The Past Never Stays Buried…

Anna Albertini is settling into a routine while ignoring the fact that the blue-eyed Irishman she’d allowed into her bed has up and disappeared on her. Two weeks without a phone call is no big deal, but still. With her hottie Italian boss goofing up the prosecuting attorney’s office, she at least has something to fix. Until she appears in court, across from her sister Tessa’s dirtbag ex. Then she has a mission.

Unfortunately, Anna isn’t the only person who wants the ex put behind bars…or in the ground. Which is not a problem until she and a local cop find the ex-boyfriend deader than dead…with both her sister and Aiden standing over the body.

As a prosecuting attorney, it’s Anna’s job to build a case against Tessa and Aiden. As a sister, it’s SO her job to get Tess out of this mess. As Aiden’s…what? Lover—girlfriend—friend from the past—it’s Anna’s job to figure out who the heck he really is. She has to dig out the truth, regardless of her ambitious boss or the cranky cop trying to thwart her every move. Sometimes a woman has to take matters into her own hands, regardless of the consequences.

There is romance, intrigue, non-stop action, and lots of humour in Rebecca Zanetti’s The Anna Albertini Files series, and I get to share with you an excerpt from the upcoming second instalment in this suspenseful new series.

Aiden’s chin lifted. “You have one second to put that gun down.”

I was a woman who should live in a bubble. Surrounded by family, still living close to where I grew up, working hard in a secure job. But one moment years ago had blasted that bubble apart, and I knew it was all a mirage. Danger could be anywhere, whether you lived in a bubble or not. Right now, it was standing right in front of me. “I think I’ll keep the gun,” I said, the shiver ticking down my back feeling like ice.

Aiden’s eyes were a combination of so many blue hues that a true description wasn’t possible. Right now, they were harder than the sharpest edge of a new blade. His black hair was thick and curled beneath his ears, having grown out a little bit the last couple of weeks. With his black motorcycle boots, faded jeans, and dark tee stretched across his rock hard chest, he looked like the proverbial immovable object—with an edge that might just slice through a girl. He was a good foot taller than me, about a hundred pounds of pure muscle bigger than me, and if I had to guess, a boatload of more danger than I could ever hope to be. Worse yet, he was sexy. Oh, he shouldn’t be. But I knew, firsthand, what he could do with that firm mouth and those broad hands.

“Now, Angel,” he said softly, that Irish brogue hinting at his heritage.

I’d already learned that when Aiden got quiet, when he went tense, he was more dangerous than another man in full and loud temper. So I tightened my hold on his gun. Even though he was scaring the crap out of me, part of this was about my sister. “We’re going to have a little talk. Did you kill Danny Pucci?”

Aiden’s jaw tensed. His gaze didn’t so much as flicker from mine. Then he stepped forward. Slowly, deliberately, he prowled right toward me with the grace I’d admired in him from his youth.

I took a step back. Damn it.

He kept coming, and I had a split second to decide whether to pull the trigger or not. Then his hand was on the gun, and the weapon was out of my hands. His scent of leather, motor oil, and male washed over me in a remembrance of much better times.

The gun was instantly tucked at the back of his waist and his free hand wrapped around the front of my neck, lifting me up.

I gave a very unsexy squawk as I rose to my toes and my eyes widened on his.

His nose almost touched mine. “When I tell you to stay away from somewhere, you fuckin’ do it. Tell me you get me.” His voice was so rough it went hoarse.

Flutters whipped through my abdomen in a combination of fear and something I really didn’t want to admit to. It definitely wasn’t fear. There was something about him that scared people, and I got that, but I didn’t want to be one of them. From day one with him, I’d wanted to be different than everybody else. Yeah, I was screwed up. No question. “I’m not afraid of you,” I whispered, the slight shake in my voice telling a different story.

“Then you’re not nearly as smart as I’d hoped.” His fingers tightened but still didn’t hurt me. “What do I have to do, Angel?”

“For one thing, stop calling me Angel,” I admitted, wanting to plant my mouth against his to remind him of our time together. “For another, tell me what happened so I can clear my sister.” And him. I didn’t think he’d killed Danny, and I was going to find out the truth whether he liked it or not.

“You ever been spanked?” he asked.

I caught my breath. Oh, definitely not my thing. “Don’t even think it. I have no problem pressing charges for a battery, Devlin,” I retorted, my butt already tingling. “Now stop trying to scare me away because it obviously isn’t working. Try something else.”

His nostrils flared, making him look like a warrior from years gone by. “You are the most stubborn person I’ve met in my entire damn life,” he muttered.

“I know.” Something eased inside me. A flare of panic that had surprised me with its intensity. “Did you kill Danny?”

He shook me just enough to show how close to losing his temper he really was. Then he released me. “No.” He took a step back and shoved both hands in his pockets as if he was afraid he’d grab me again. “You can’t be involved in your sister’s case, and we both know it. So back off and let everyone else do their jobs for once.”

“Why were you in Tessa’s apartment?” I persisted, back down on my flip-flops and searching for even ground. “Tell me what happened.”

“No.” He stepped to the side. “I’m not discussing it upon advice from counsel. Now, if you don’t mind, I have to get ready for a date.”

I burst out laughing. Full on, from the belly, surprising even me.

I caught my breath and put a hand to my stomach. “Oh, Aiden.” I coughed a couple of times. “I don’t give two shits if you’re dating somebody. If you think hurting my feelings is going to get me to crawl into a hole and hide from this, then you don’t know me at all.” Plus, I didn’t believe him. If I did, I would be seriously wounded. But he just seemed to be trying too hard to get me to back off. Why? I could never turn away from a puzzle. Ever.

He looked at me like I was nuts. Yeah, I’d seen that look before. 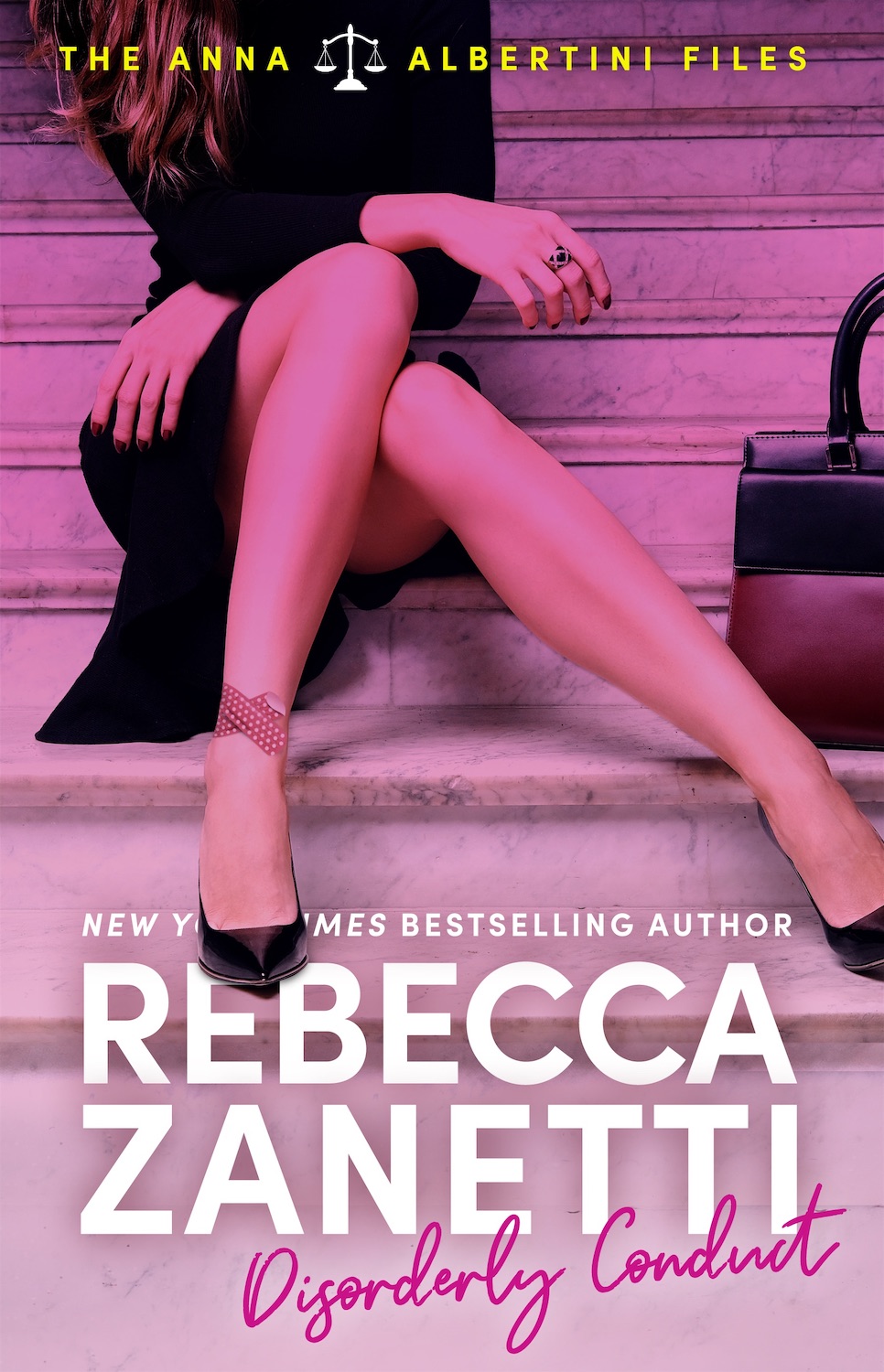 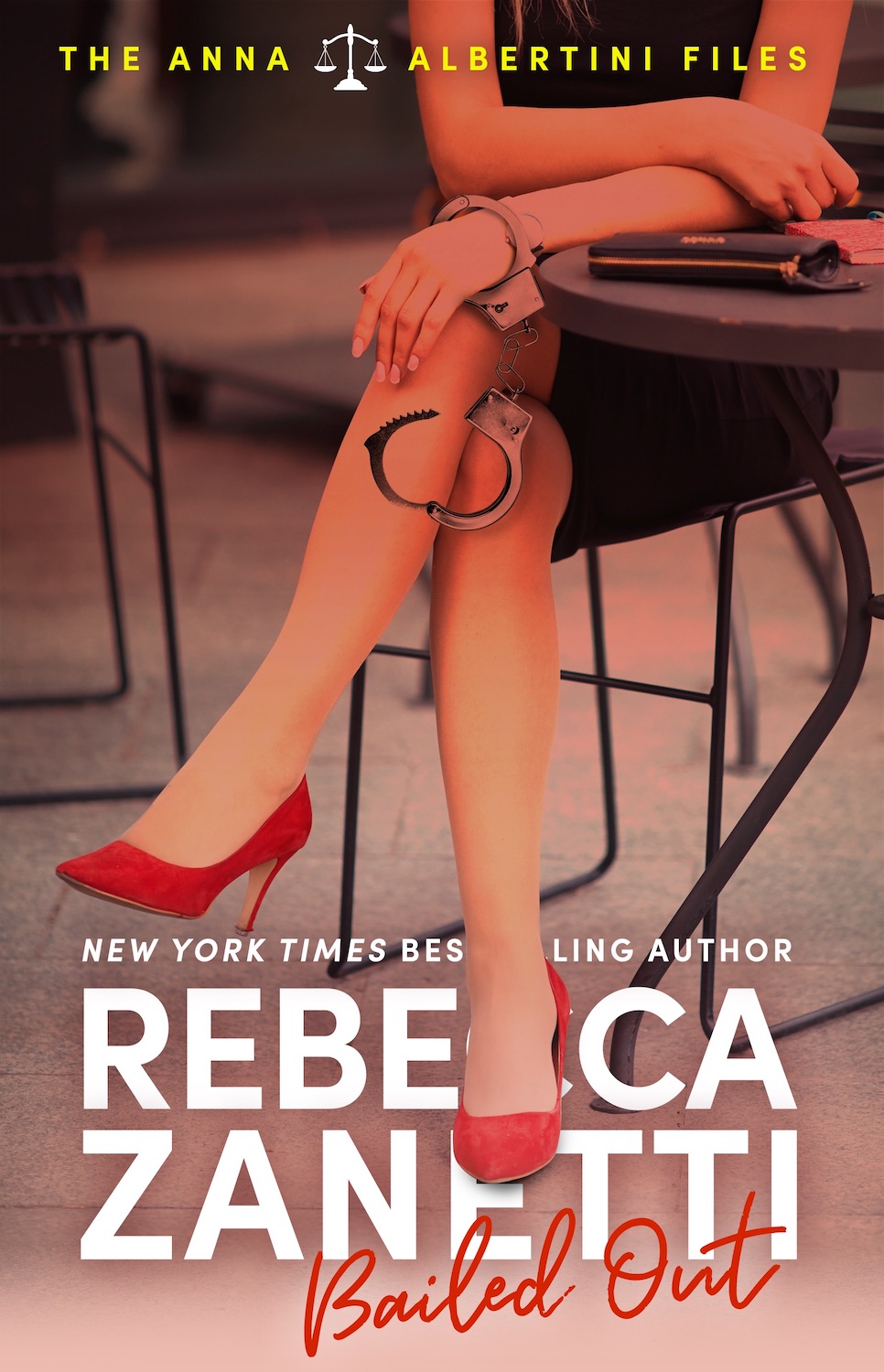 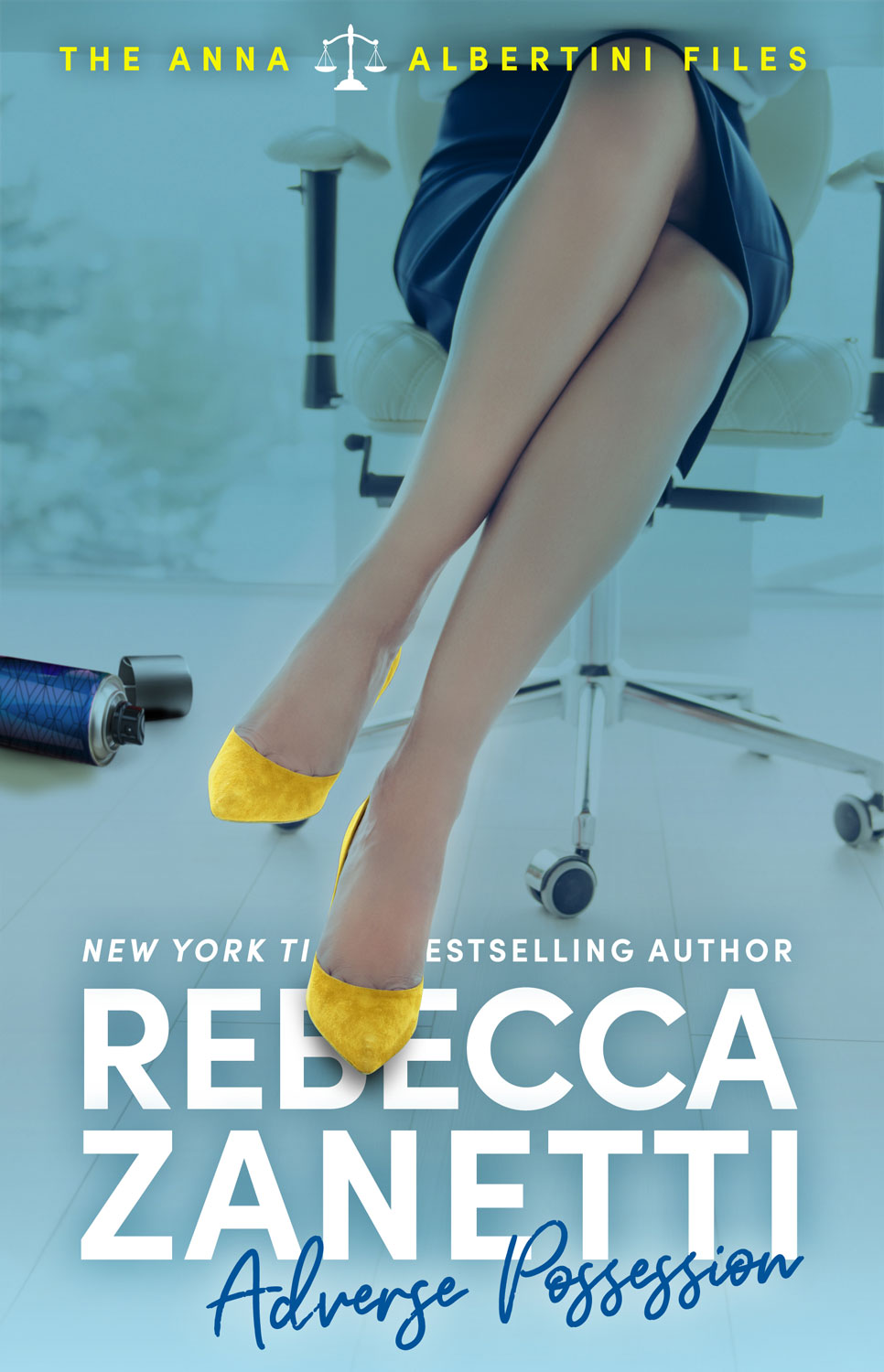