Five years ago, my fiancé disappeared. He left me with a wedding dress I’d never wear. Left me with the kind of scars that can’t be healed. The man I built my future on vanished like a ghost. All that remained were my broken heart and a million unanswered questions.

Until a mysterious stranger arrives in town.

Tall, dark, and dangerous, Kage is as full of secrets as he is sex appeal. Though I know he’s hiding something, I’m drawn to him like a moth to flame.

Heat crackles between us with every look, desire flares into passion, and I fall hard, helpless to resist.

And that debt is me.

An explosive new novel of love, lies, and obsession is out this week from author J.T. Geissinger, and I have a sneak peek for you.

Smoothing a hand over my hair, I take several deep breaths until I feel more in control. I give myself a quick pep talk, plaster a smile on my face, then yank open the door and head out.

And immediately crash into a huge, immovable object. I jerk back, stumble, lose my balance. Before I can fall, a big hand reaches out and grips my upper arm to steady me.

The voice is a pleasing, husky rumble. I look up and find myself staring at my own reflection in a pair of sunglasses.

A crackle of something like electricity runs down my spine.

His shoulders are massive. He’s massive. Sitting down he looked big, but upright he’s a giant. He’s got to be at least six-four. Five. Six, I don’t know, but he’s ridiculously tall. A Viking.

I could never be described as petite, but this guy makes me feel positively dainty.

He smells like the tasting notes on an expensive Cabernet: leather, cigar smoke, a hint of forest floor.

I’m sure my heart is beating so hard because I nearly just fell on my ass.

“I’m so sorry. I wasn’t looking where I was going.” Why am I apologizing? He’s the one who was standing right outside the damn bathroom door.

He doesn’t respond. He doesn’t let go of my arm, either, or crack a smile. We stand in silence, neither of us moving, until it becomes obvious that he has no intention of getting out of my way.

I lift my brows and give him a look. “Excuse me, please.”

He tilts his head. Even without being able to see his eyes, I can tell how closely he’s examining me.

Just as it’s about to get weird, he drops his hand from my arm. Without another word, he pushes through the mens’ room door and disappears inside.

Unnerved, I stand frowning at the closed door for a moment before heading back to Sloane. I find her with a glass of white wine in hand and another waiting for me.

“Your pirate just hit the restroom,” I say, sliding into my chair. “If you’re fast, you can catch him on the way out for a quickie in a dark corner of the hallway before he takes you back to the Black Pearl for more ravagement.”

She takes a big swig of her wine. “You mean ravishment. And he’s not interested.”

She purses her lips. “He flat-out told me.”

I’m shocked. This is unprecedented. “No!”

“Yes. I sidled up to him with my best Jessica Rabbit sashay, stuck the girls in his face, and asked him if he’d like to buy me a drink. His response? ‘Not interested.’ And he didn’t even look at me!”

“My gaydar says he’s straight as an arrow, babe, but thanks for that vote of support.”

I think of the way he smelled when I crashed into him outside the restroom, the musk of pure sexual pheromones coming off him in waves, and decide she’s probably right.

A lion roaming the Serengeti doesn’t have a wife. He’s too busy hunting for something to sink his fangs into. 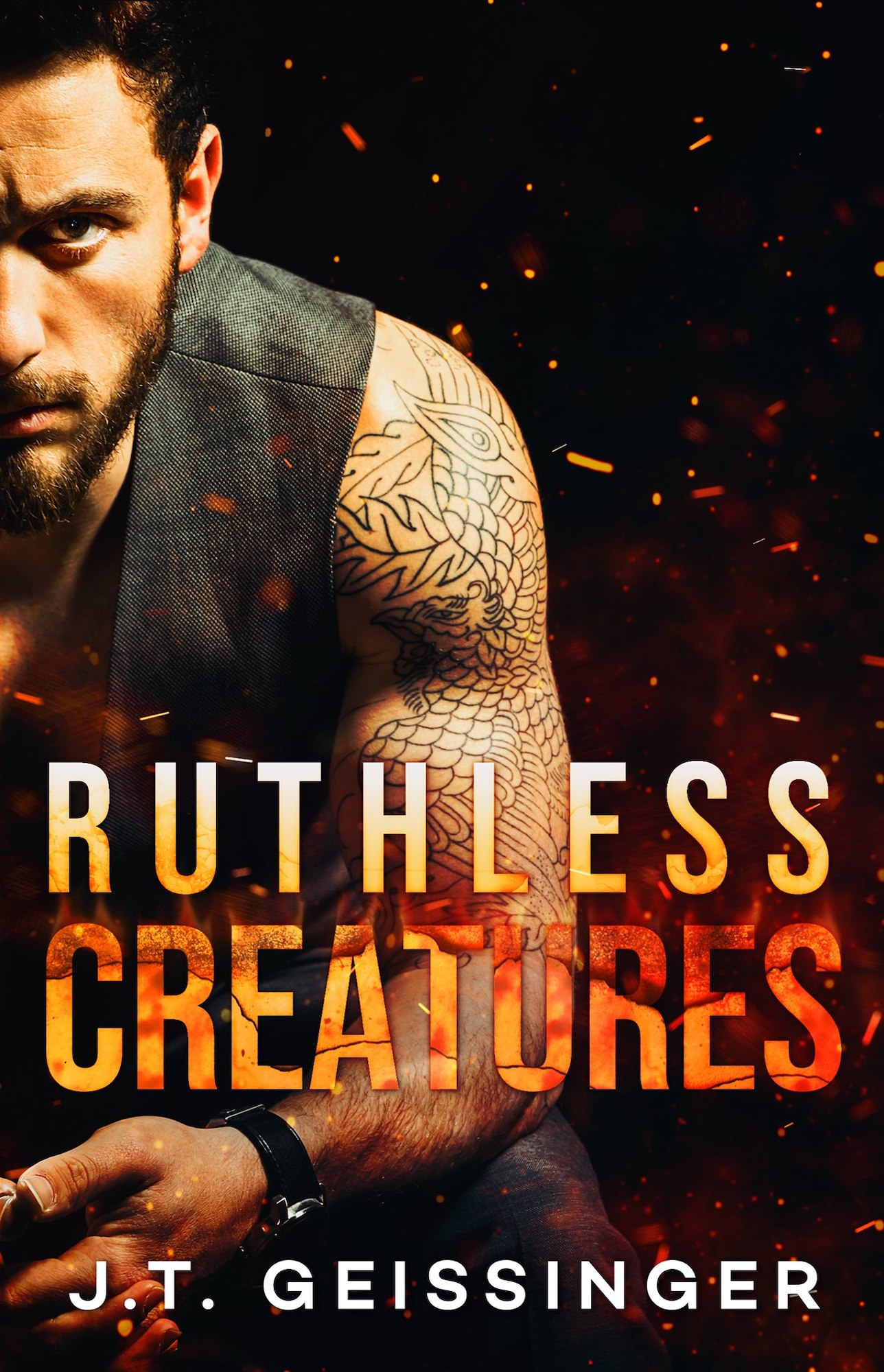 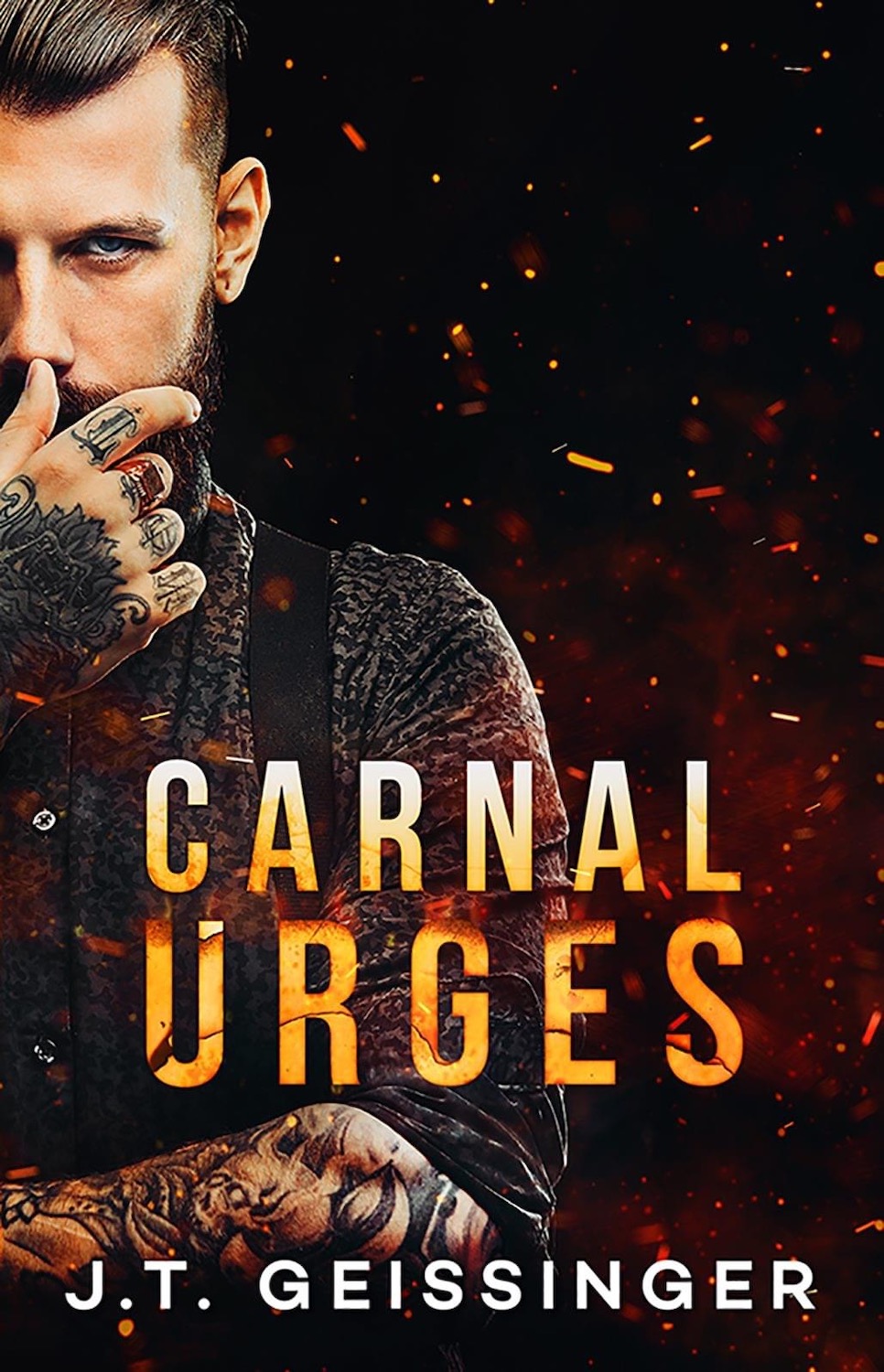 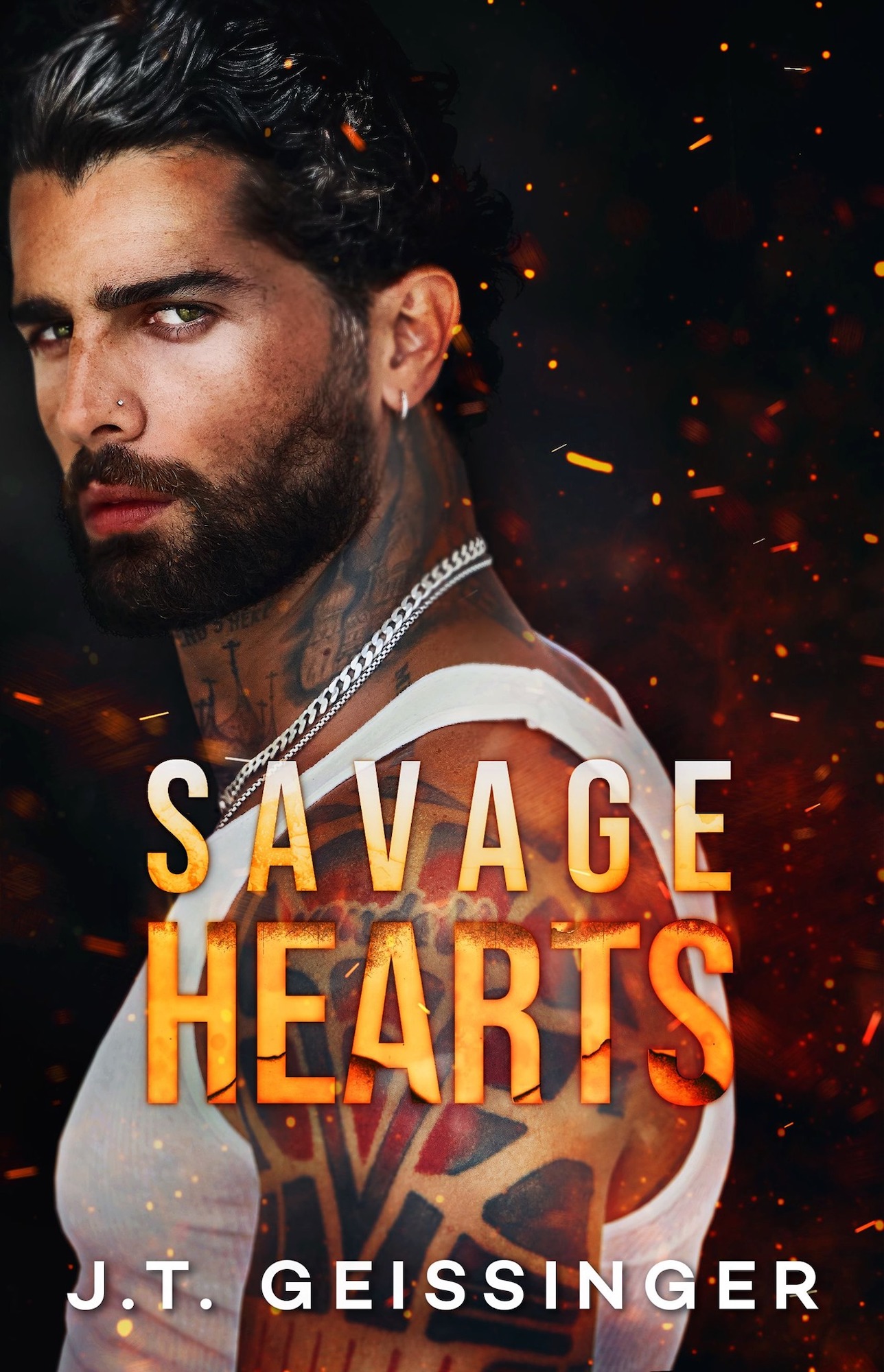