Only an idiot would try to kidnap Jayla. She’s a take-no-prisoner kind of vampire who rebelled against the previous King of Vampires, and now regularly battles with both human and demon enemies who resent the success of Dreamscape casino she manages in Hong Kong. So when she’s snatched off the streets, she doesn’t bother to struggle. Instead she starts plotting her slow, bloody revenge.

The last creature she expects when she arrives at her destination is Azrael, the mysterious mercenary vampire she killed a century ago.

Azrael has never forgotten Jayla, and not just because she tried to stab a stake through his heart. He’d never encountered a female who could match him in battle. Her raw courage was sexy as hell. And it didn’t hurt that she was drop-dead gorgeous. But, he didn’t abduct her because he desired her. Or at least, that wasn’t his main motivation. He needs her rare talent to stop time. An evil fey has stolen his sword. The weapon is magically bound to him, and unless he retrieves it, he’s doomed to a painful death.

An all-new story in Alexandra Ivy’s Guardians of Eternity series is out this week, and I have an excerpt for you.

Azrael had assumed he was prepared for the sight of Jayla. He was wrong.

It was one thing to occasionally have one of his servants check in to make sure she was doing well and in no need of assistance. Quite another to see her in the flesh.

Hidden in a black limo protected by a witch’s spell to disguise his scent as well as his thunderous power, he watched as she left the large hotel by a side door and strolled down the street.

Physically, she hadn’t changed. Vampires didn’t age. Her rich, golden skin glowed in the bright lights from the nearby hotels, and her eyes shimmered like the finest jade. It seemed her preference for fitted satin dresses remained the same. This one was a deep crimson, sleeveless tunic with gold trim. It barely reached her knees, revealing the slender length of her legs and the high, black stilettos that did nothing to hamper her elegant strides.

Tonight, however, her glossy black hair had been left free to tumble down her back. Last time, the elaborate curls had hidden her lethal daggers. Azrael assumed she had them concealed somewhere else.

His body hardened as he allowed himself to fantasize about the various places she might have tucked them out of sight. Next, his mind moved to the pleasure of stripping off that flimsy bit of silk to conduct the treasure hunt.

A growl rumbled in his throat. He’d spent thousands of nights imagining holding this female in his arms. Nibbling her from head to toe and drinking deep of her decadent blood. She’d been a nagging hunger that refused to leave him in peace.

Now, watching her stroll just a few feet away, his entire being was on fire with a savage need to leap out of the car and claim her. This was why he’d stayed away. He knew his desire for her would be this intense. This grindingly overwhelming.

It made her too dangerous. He couldn’t risk being blinded by a female who’d already killed him once…

The warning voice jerked Azrael out of his bemusement, his head turning toward the driver of the limo.

The vampire was as large as a mountain with a shaved head and dark eyes. He wore leather pants and boots with a white t-shirt that stretched tightly over his bulging muscles. Most people would look at Maxim and assume that he had more brawn than brains. A dangerous mistake.

“What is it?” Azrael demanded.

Azrael stiffened, his gaze snapping back toward the window. It was late autumn outside, but the weather was warm with only a slight breeze. This was prime vacation time for Hong Kong, and the streets were jam-packed with tourists.

Leaning forward, Azrael frowned. There. He watched two slender vampires strolling several feet behind Jayla. They might have been sightseers or Dreamscape employees, but there was no missing their hard expressions as they kept careful pace with their prey. Or their matching outfits. Jeans, boots, and red leather jackets. Then, one of the males turned enough for Azrael to catch a glimpse of a small crossbow loaded with a silver bolt clutched in his hand.

“Call the others and tell them to do a sweep of the neighborhood,” he snapped in terse tones. “Pick up any vampire wearing a red leather jacket.”

Maxim reached for his cellphone, glancing over his shoulder. “What do you want me to do?”

“Pull as close to the female as you can get.”

Making a quick call to the six clansmen Azrael had brought to the city, Maxim picked up speed, weaving through the heavy traffic before quickly swerving toward the curb. Azrael didn’t hesitate, jumping out of the backseat and flowing forward.

He gave Jayla less than a second to sense his approach before dropping a heavy hood over her head and binding her wrists in silver shackles. She briefly struggled, but once he scooped her off her feet to tuck her into the back of the limo, she held herself with a rigid dignity. Like a goddess who was above the stupidity of the world around her.

Azrael frowned as Maxim hit the accelerator and then drove out of the city. Why was Jayla so calm? Had she expected to get kidnapped? Yes, that made sense.

But why set herself up as a target? 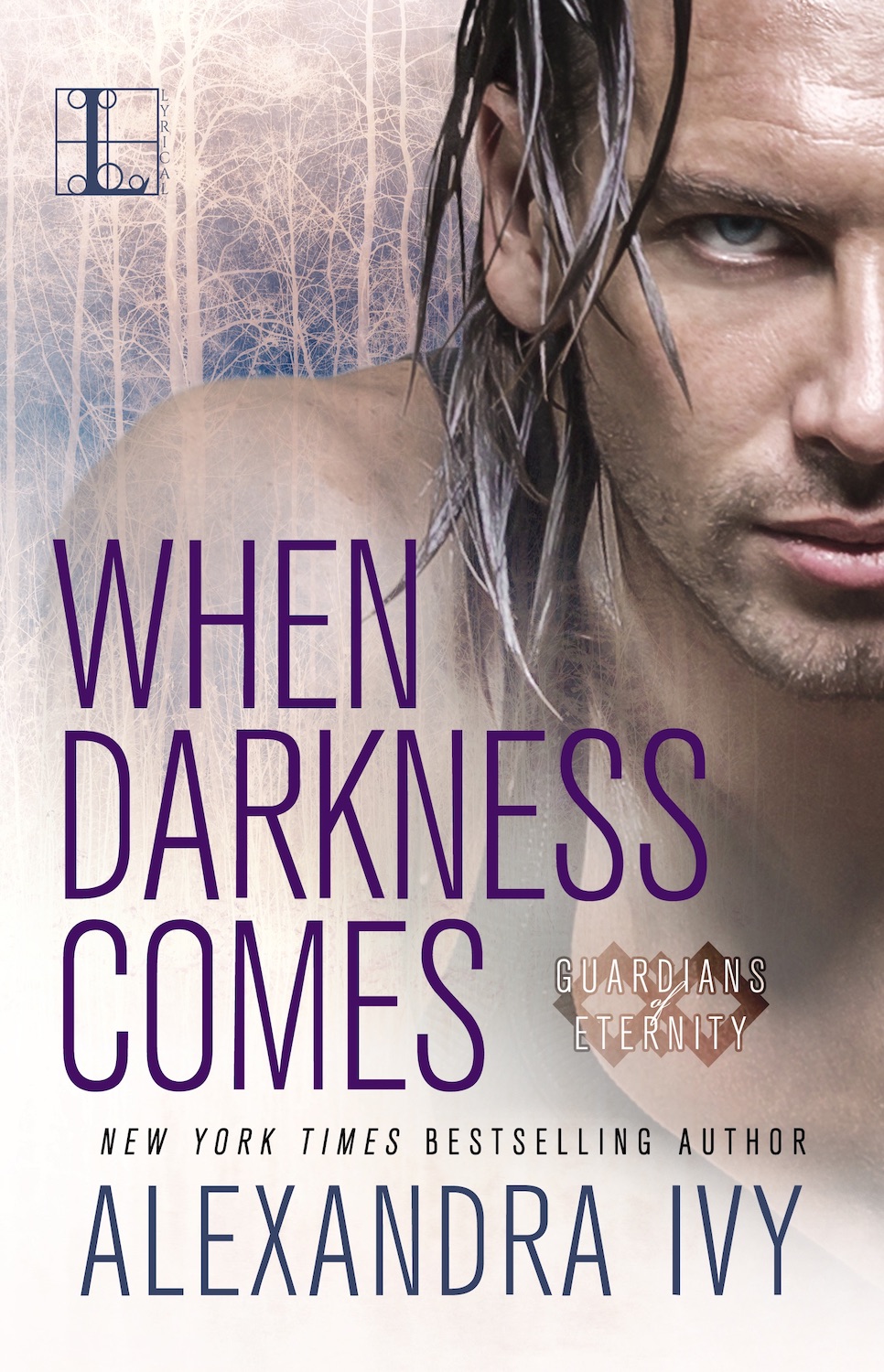 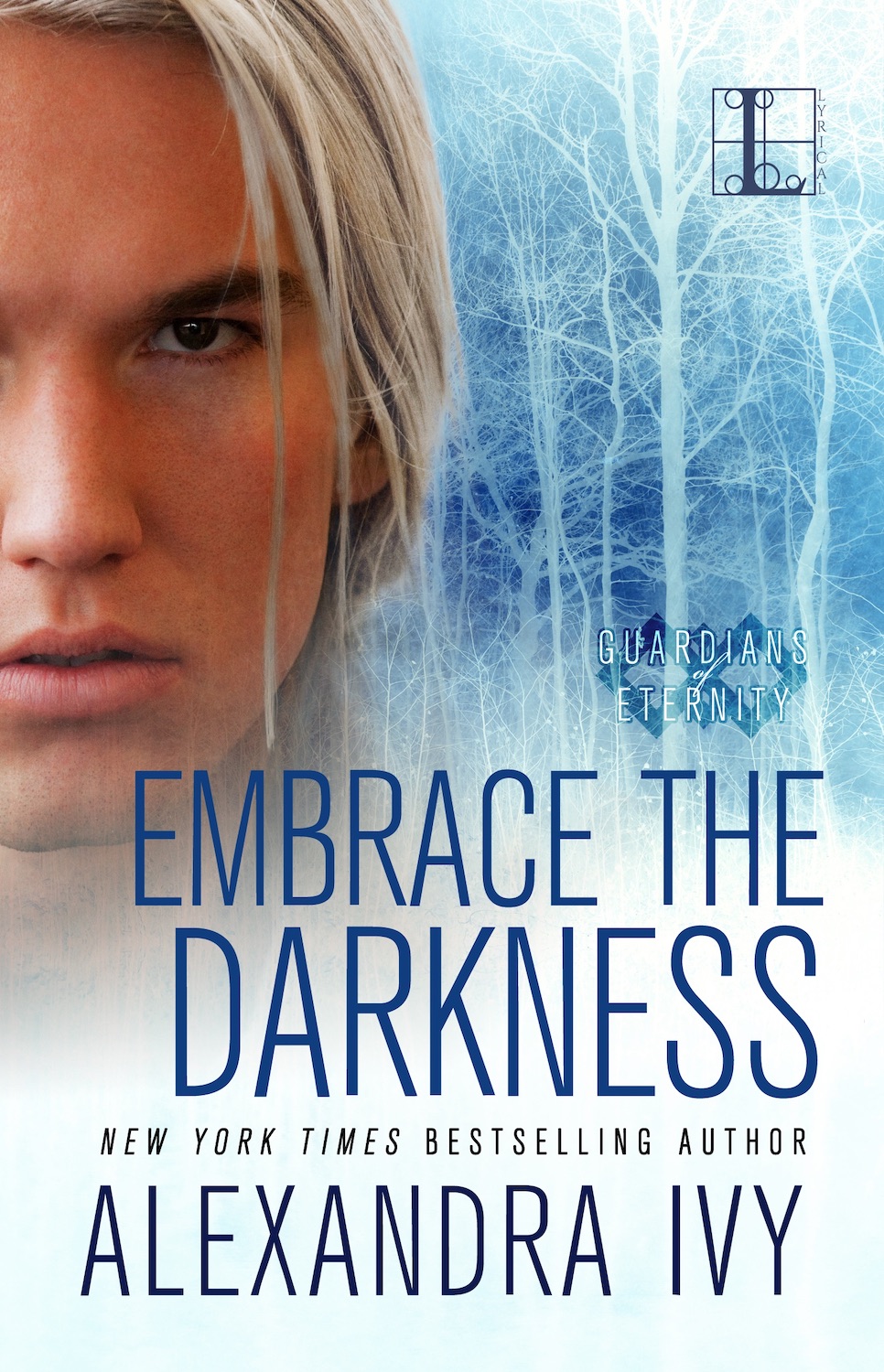 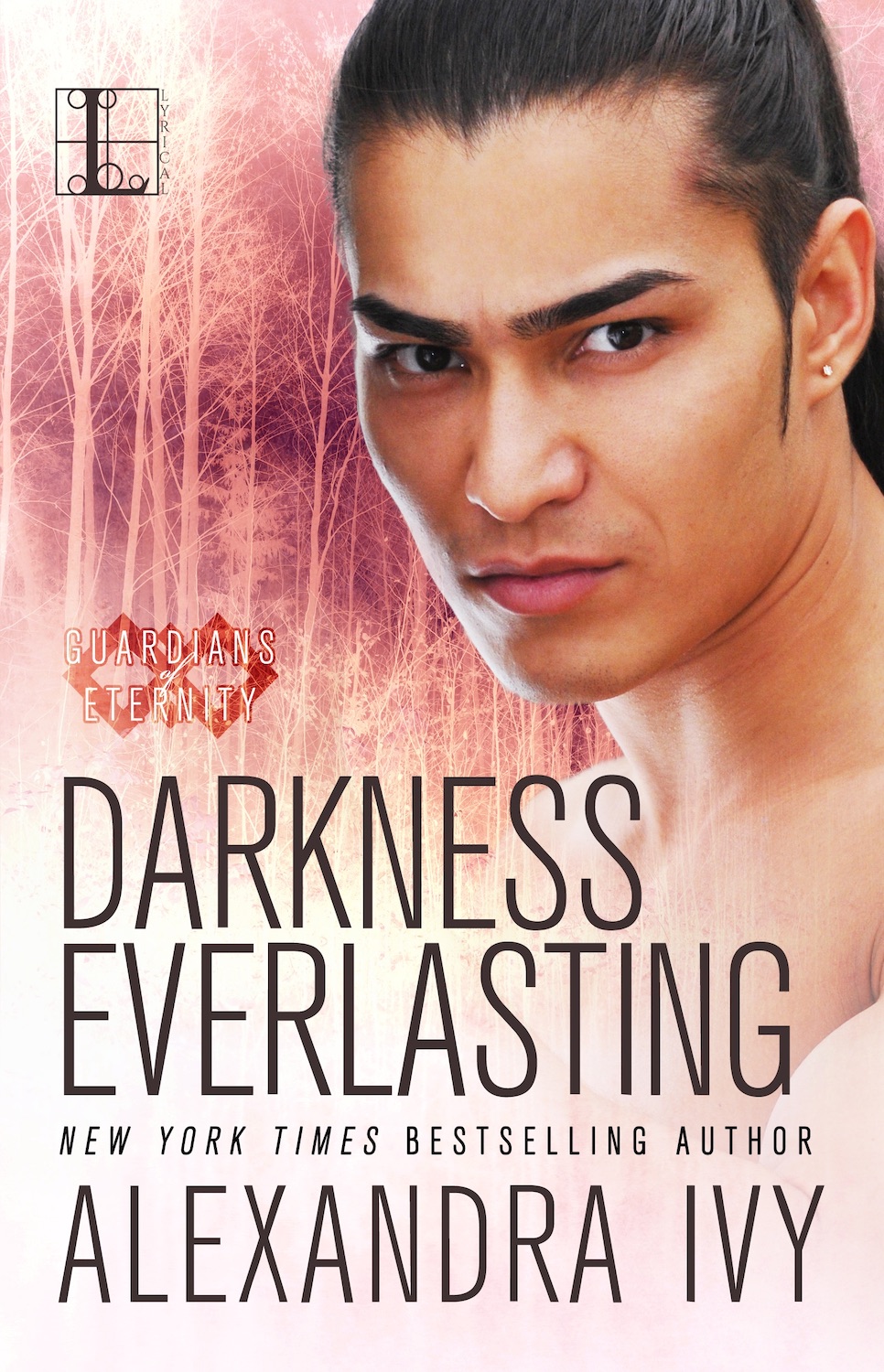 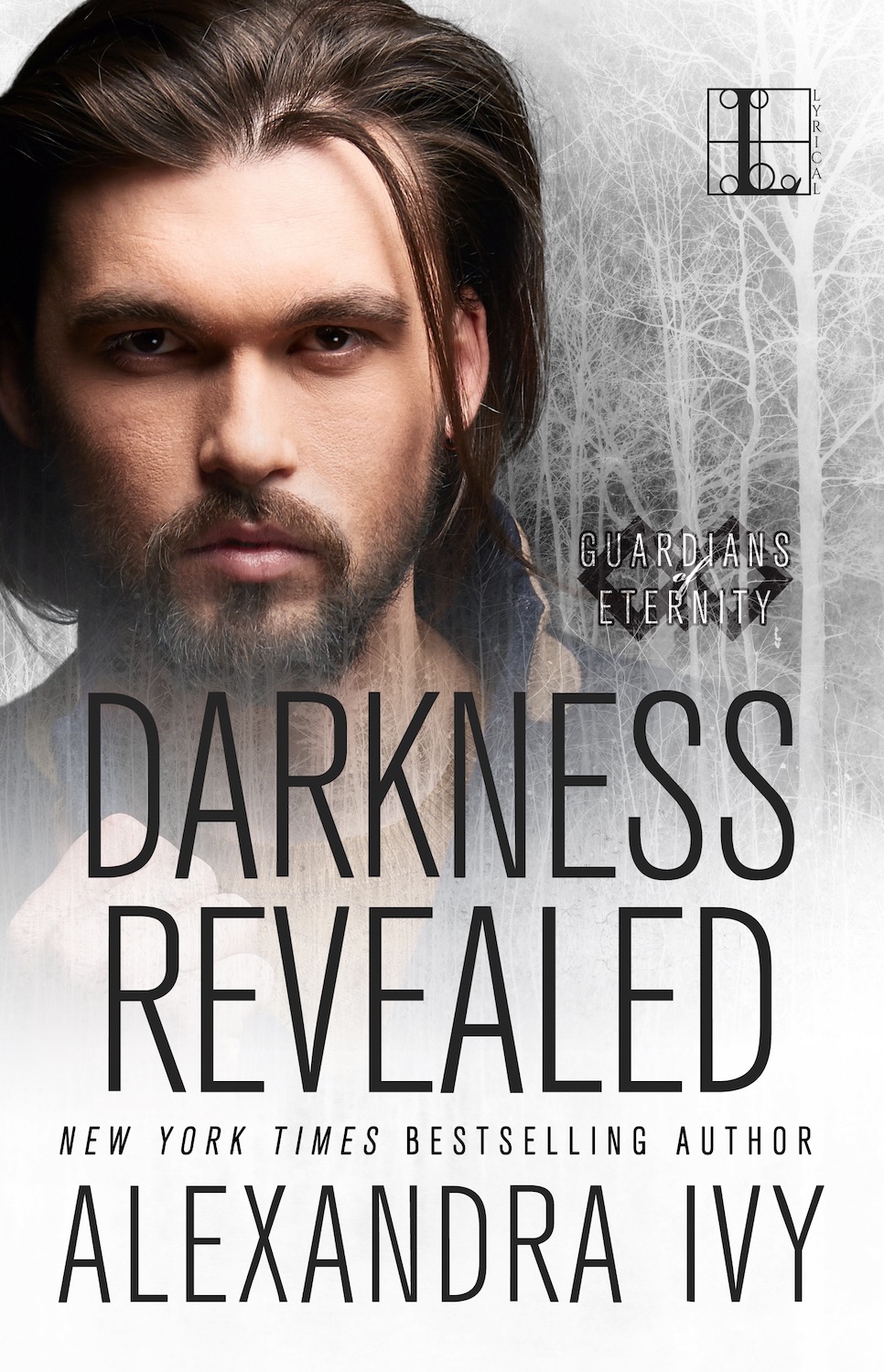 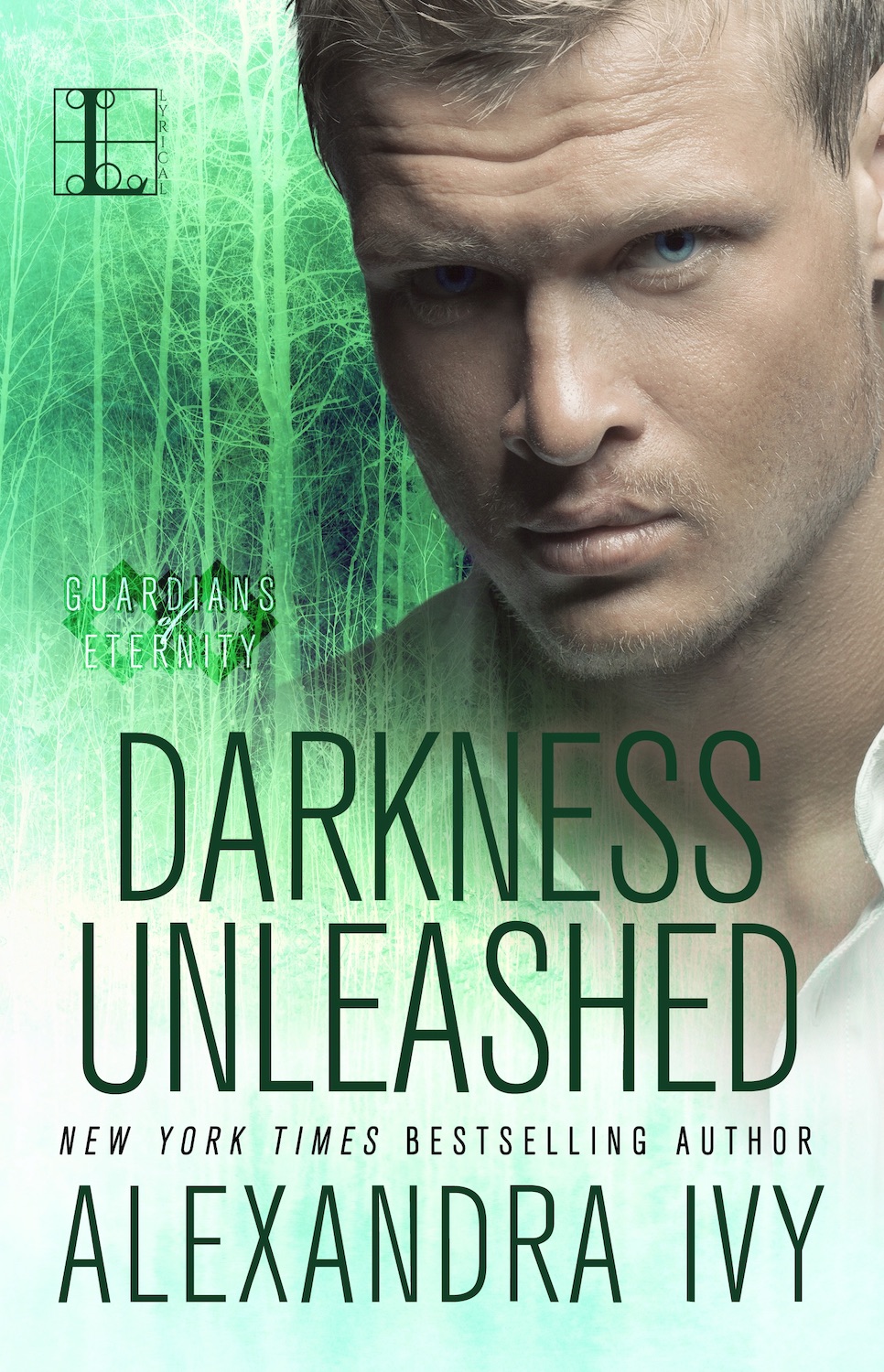 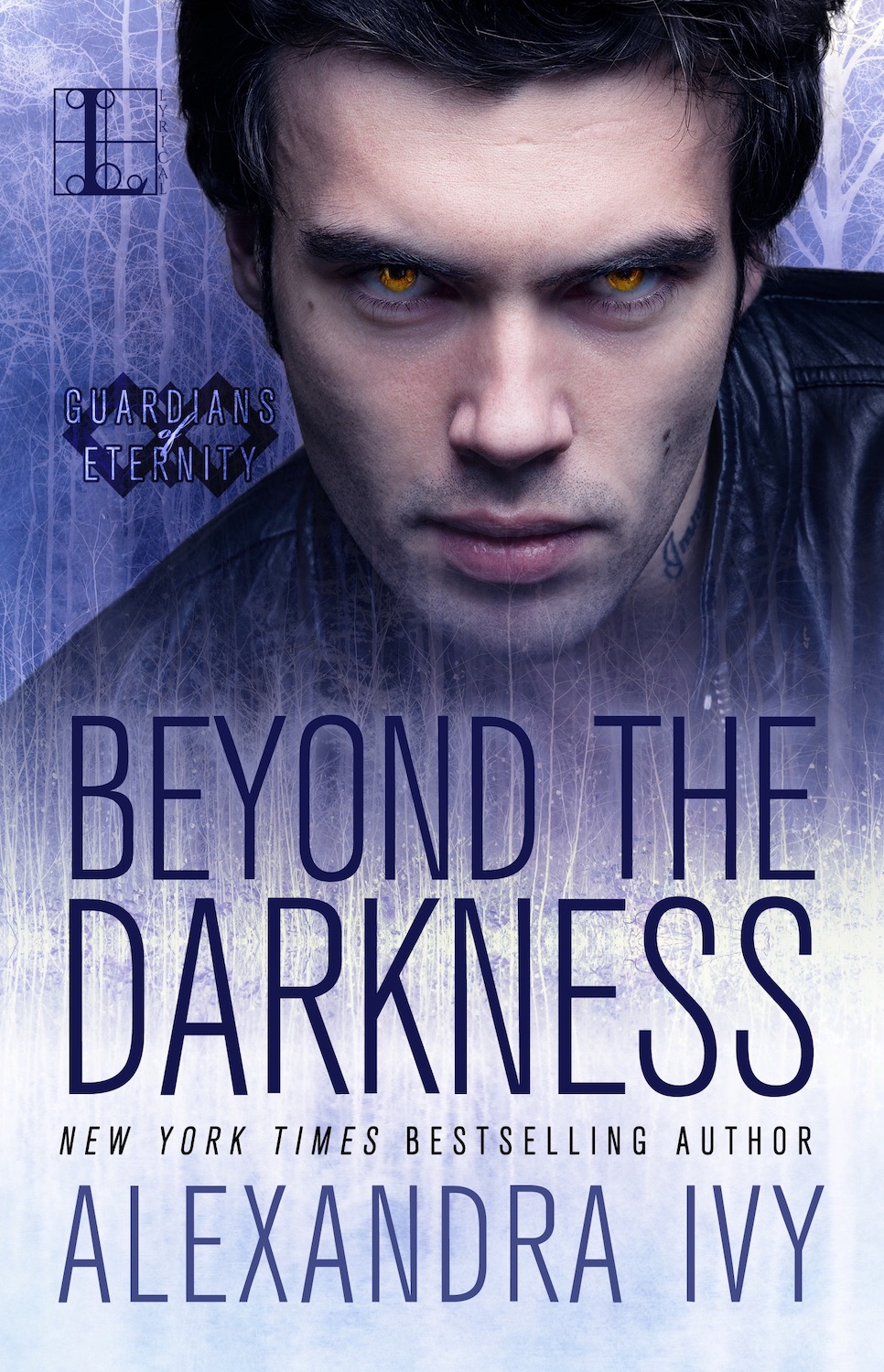 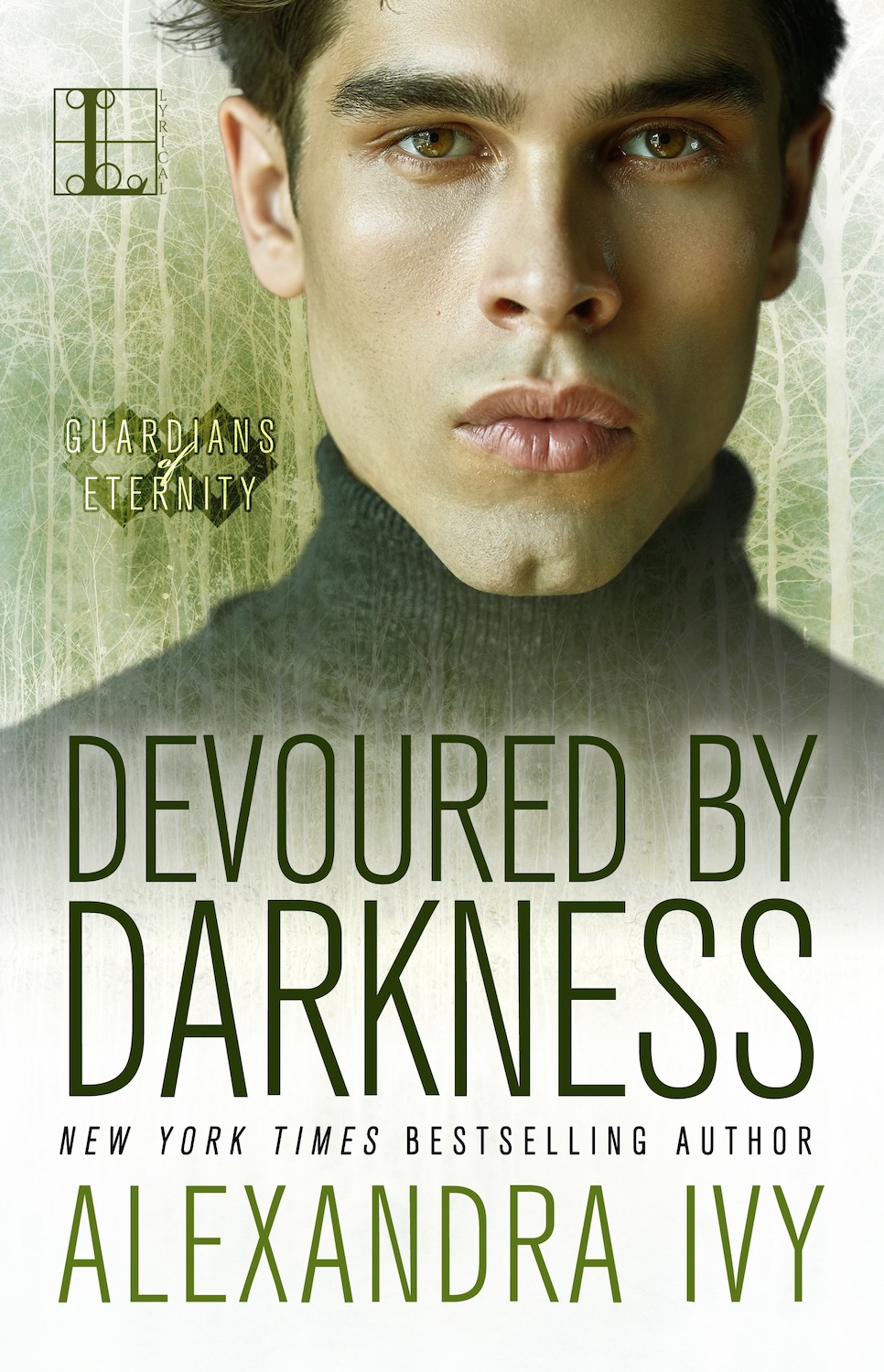 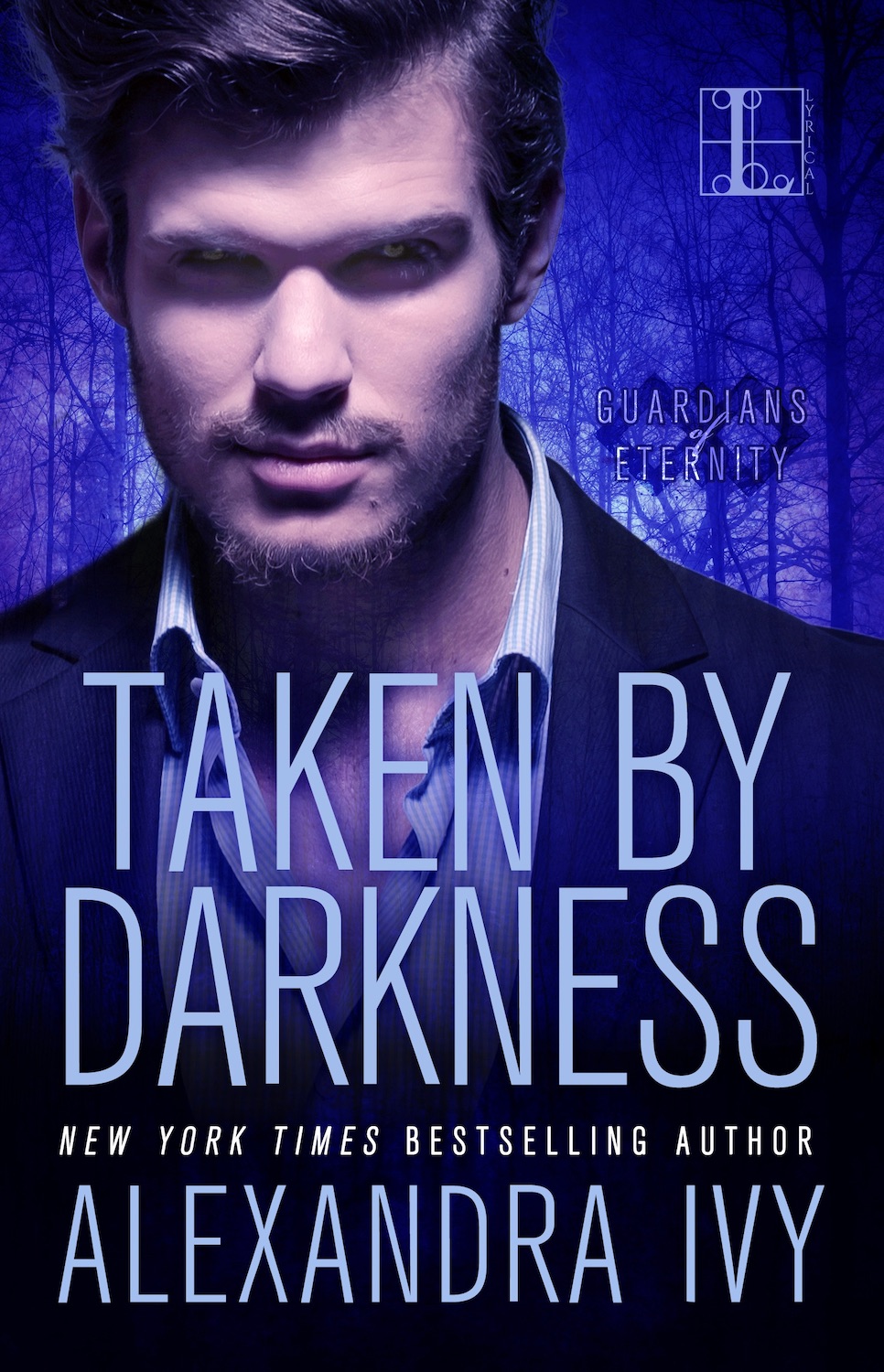 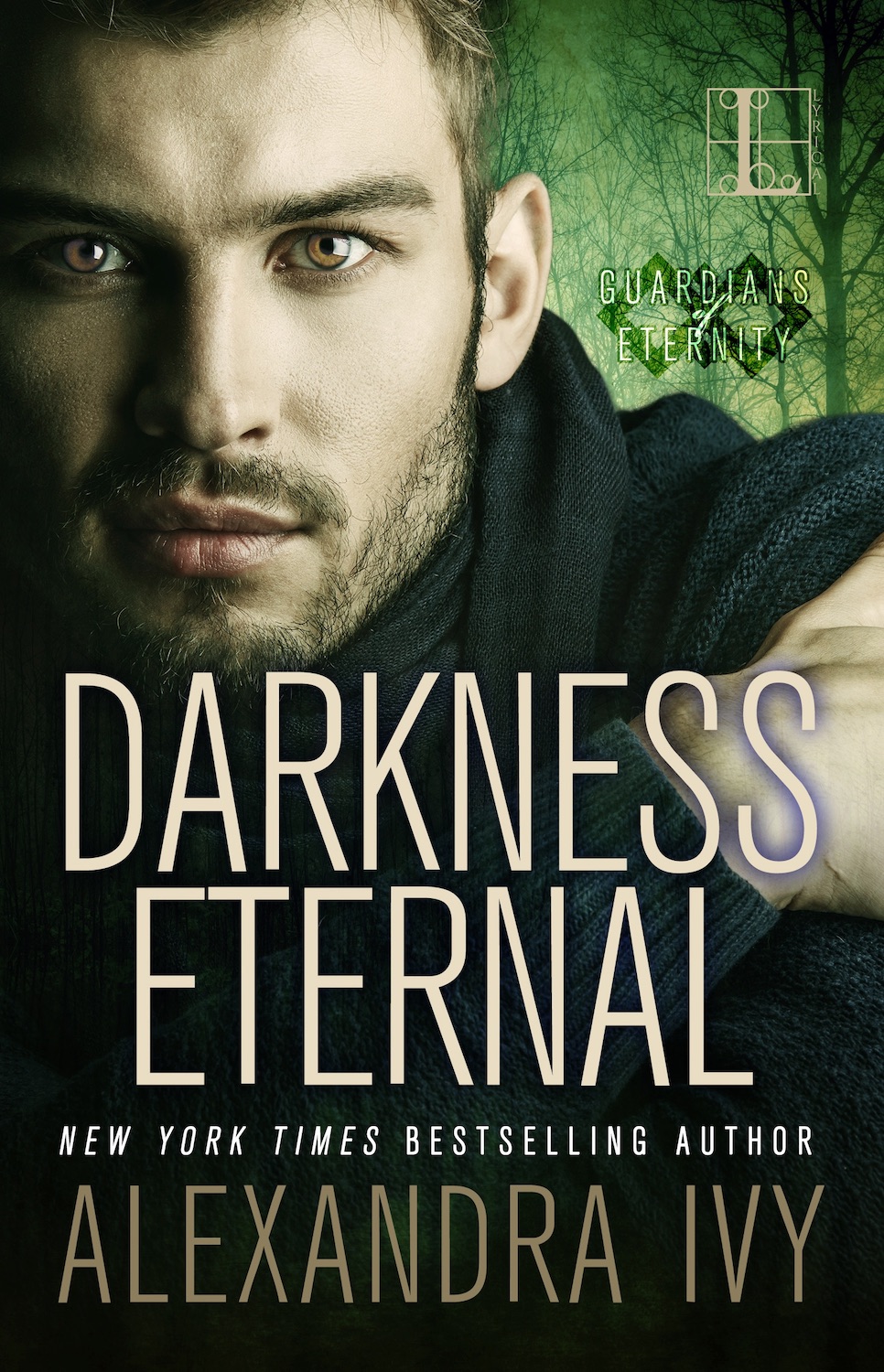 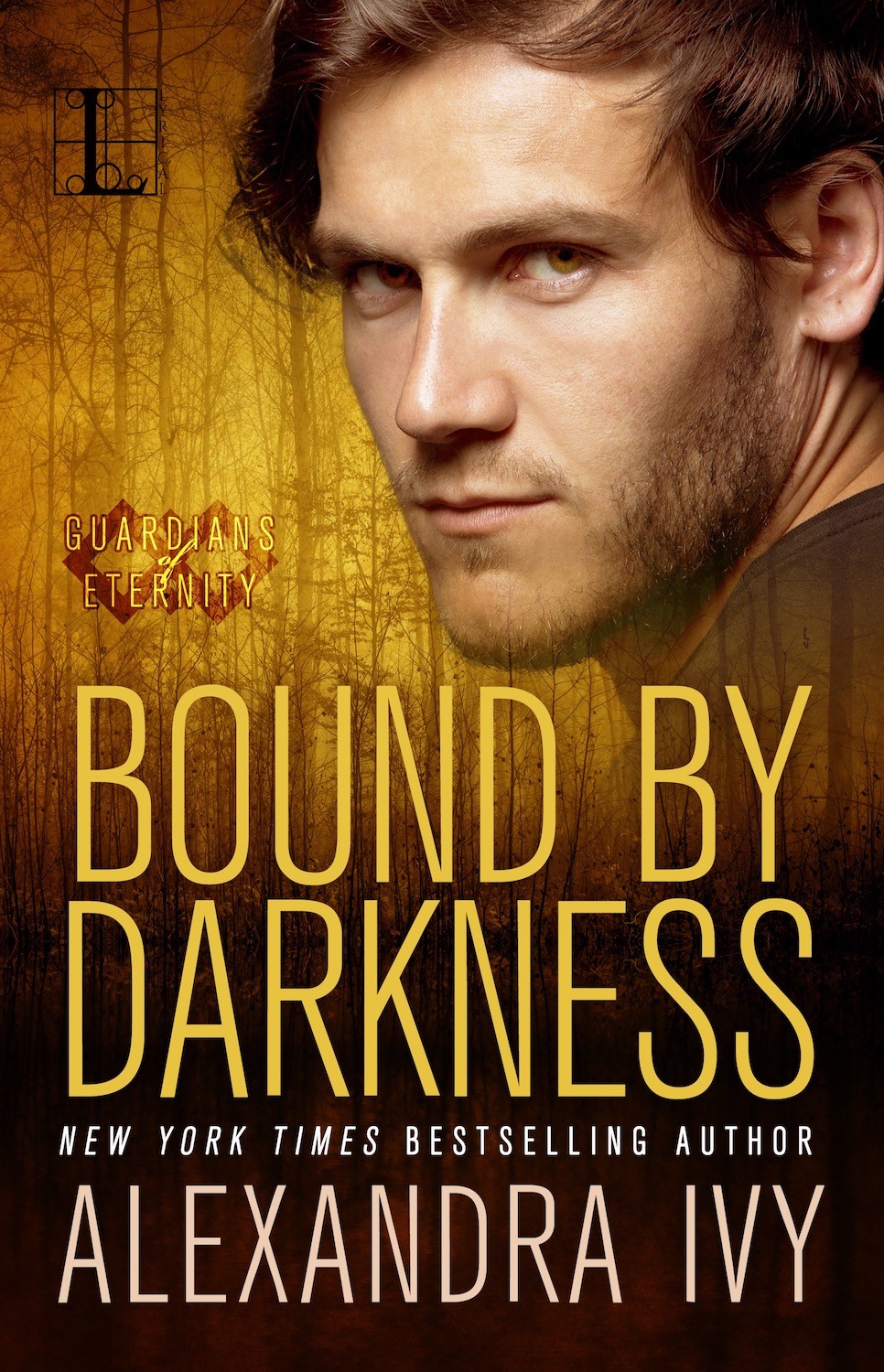 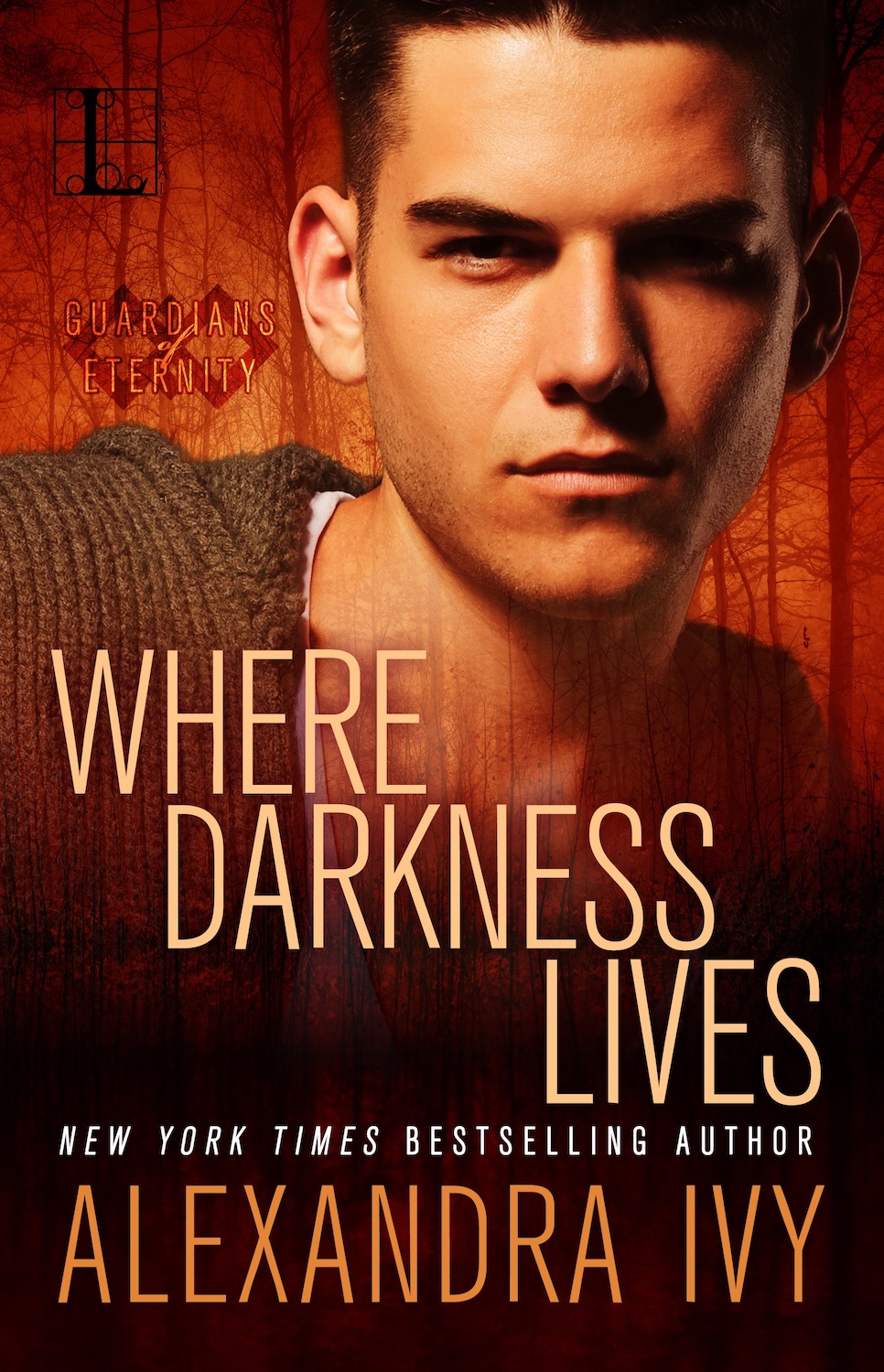 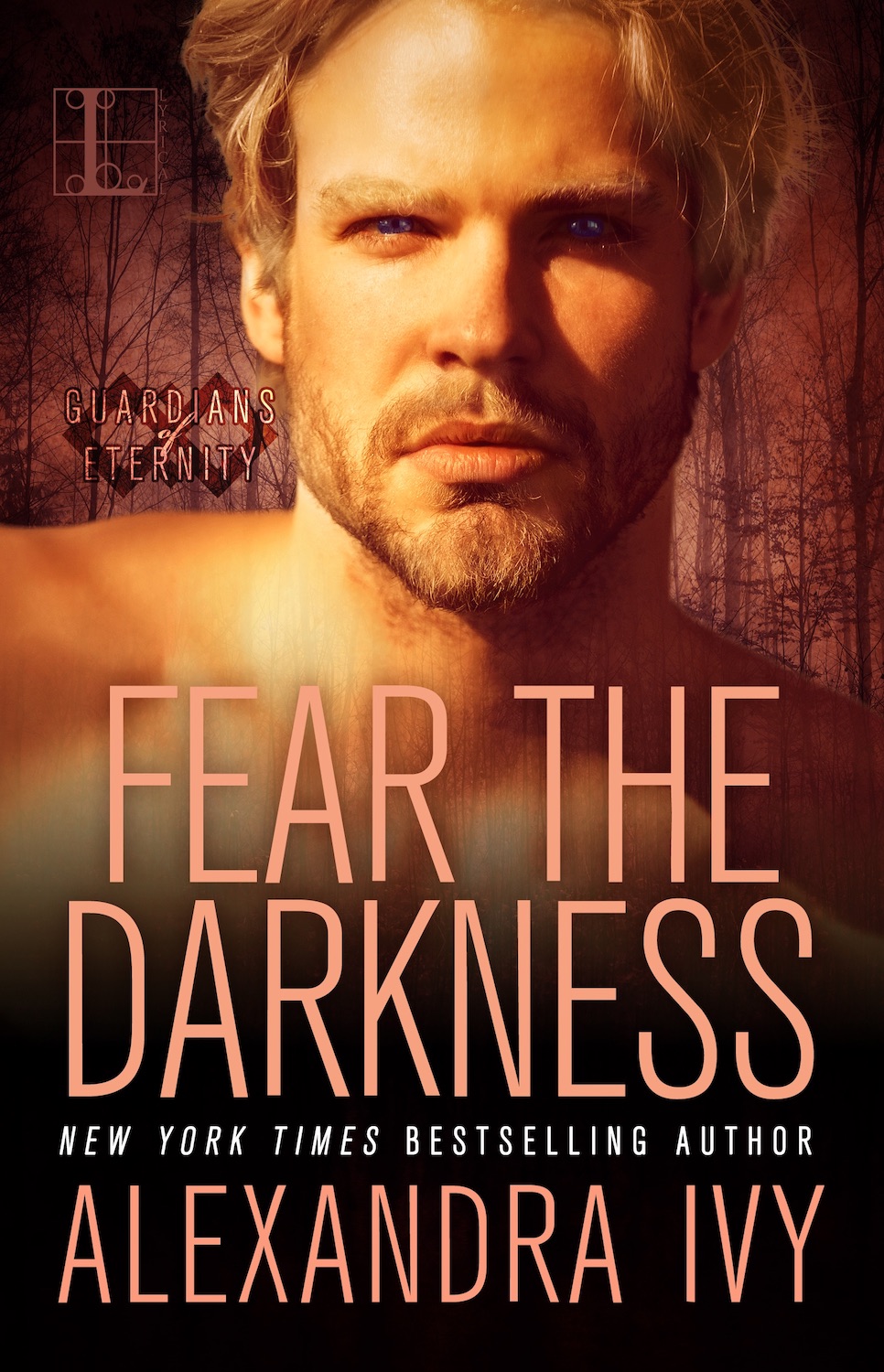 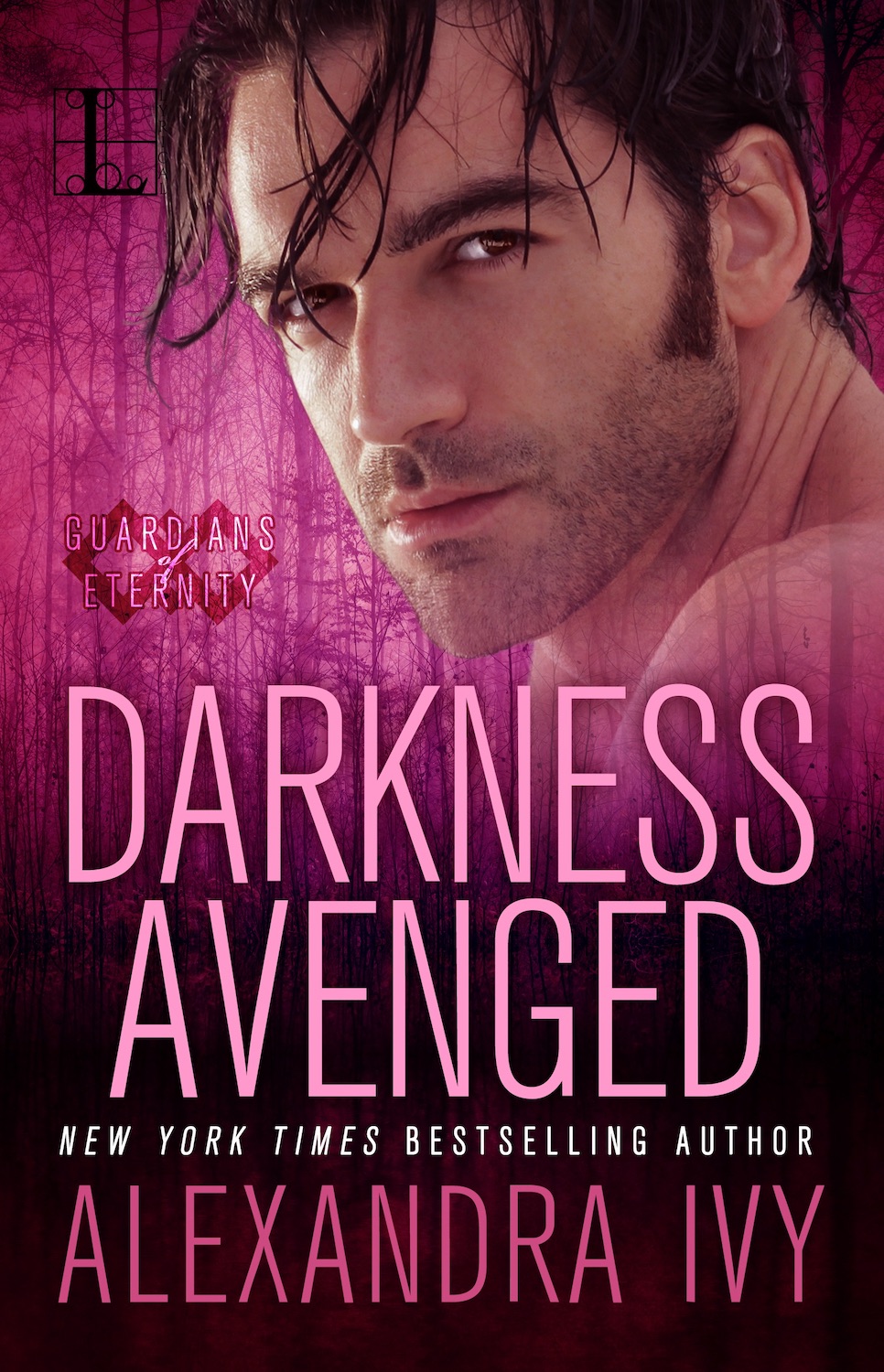 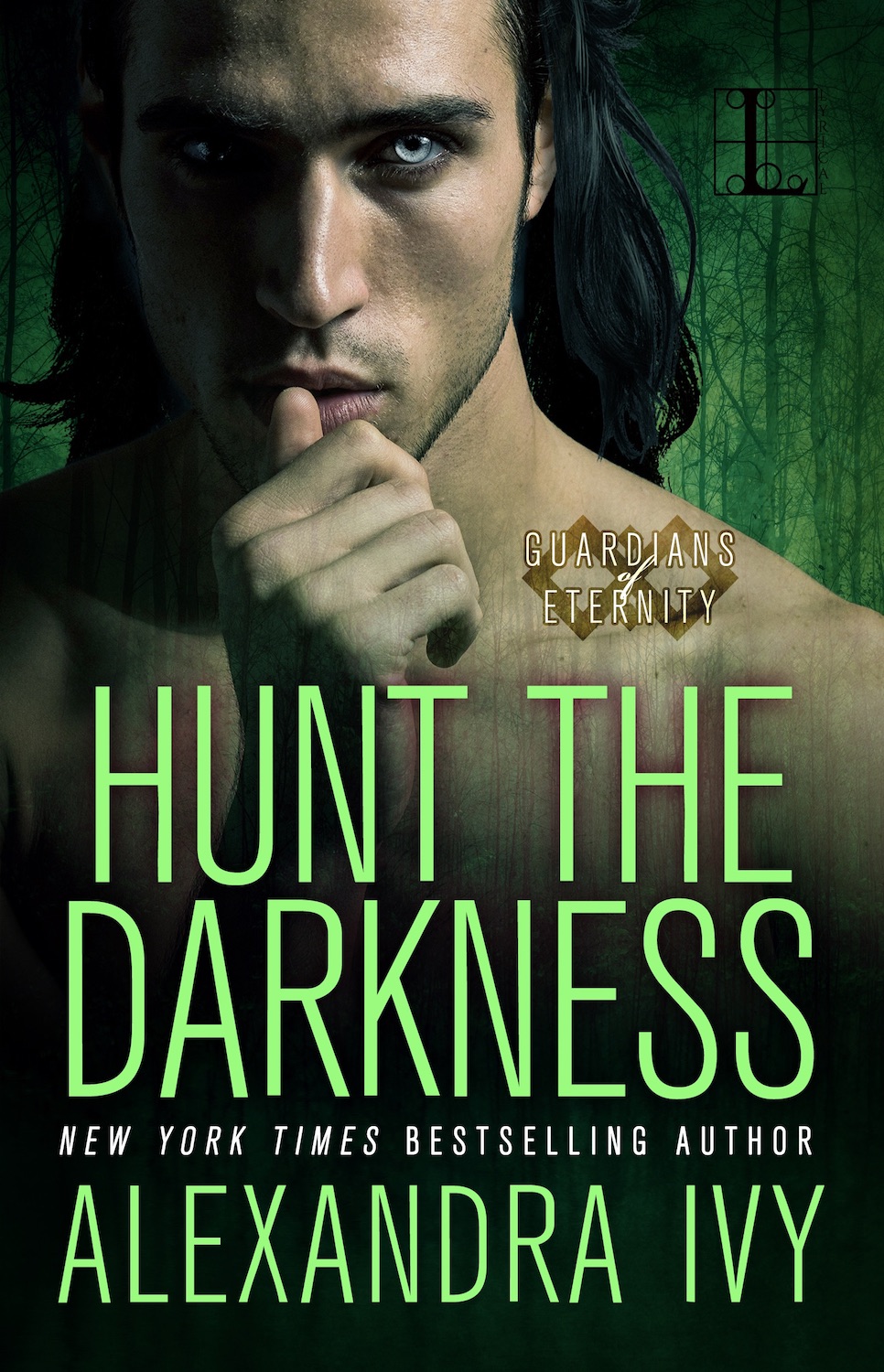 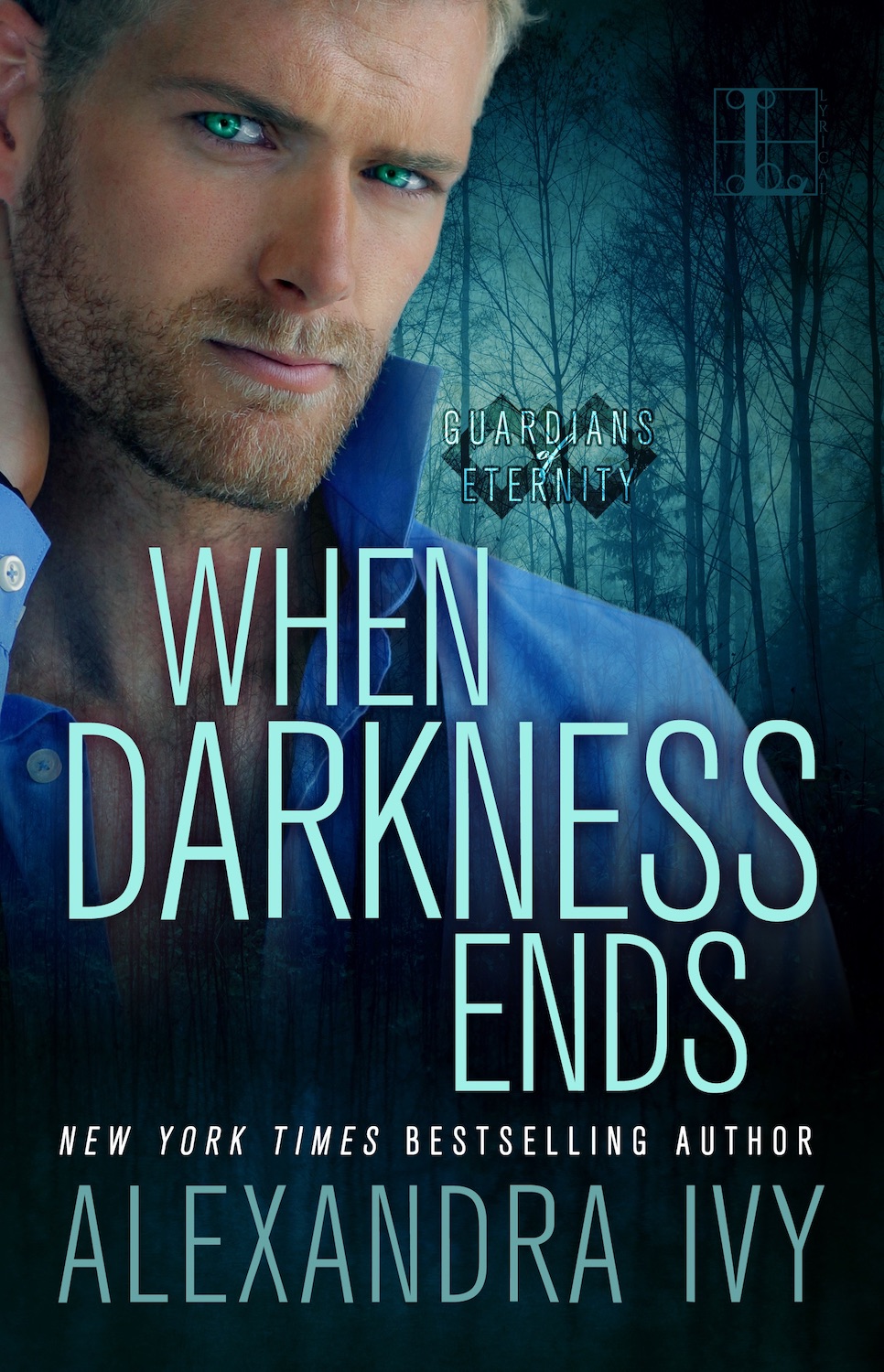 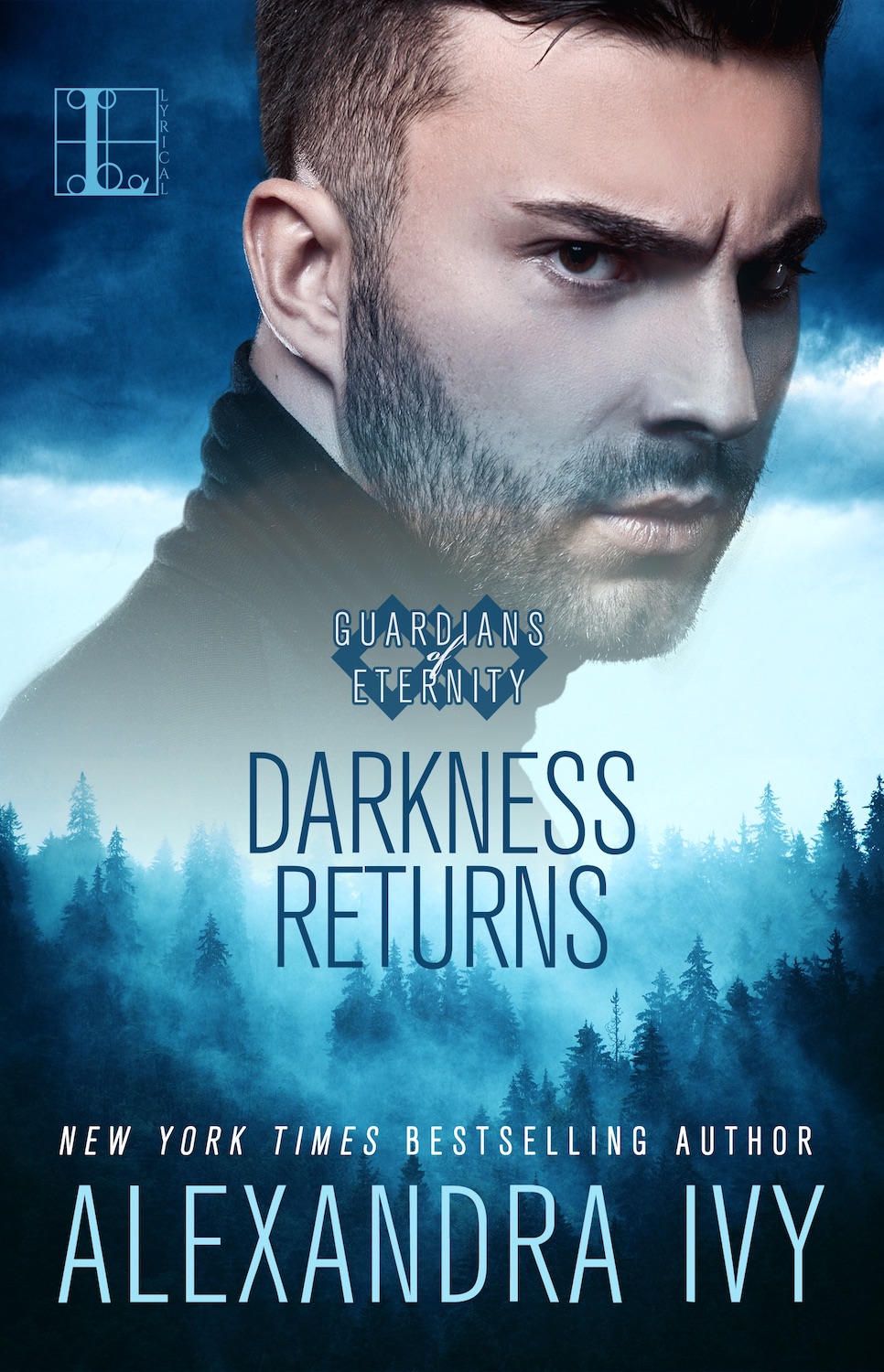 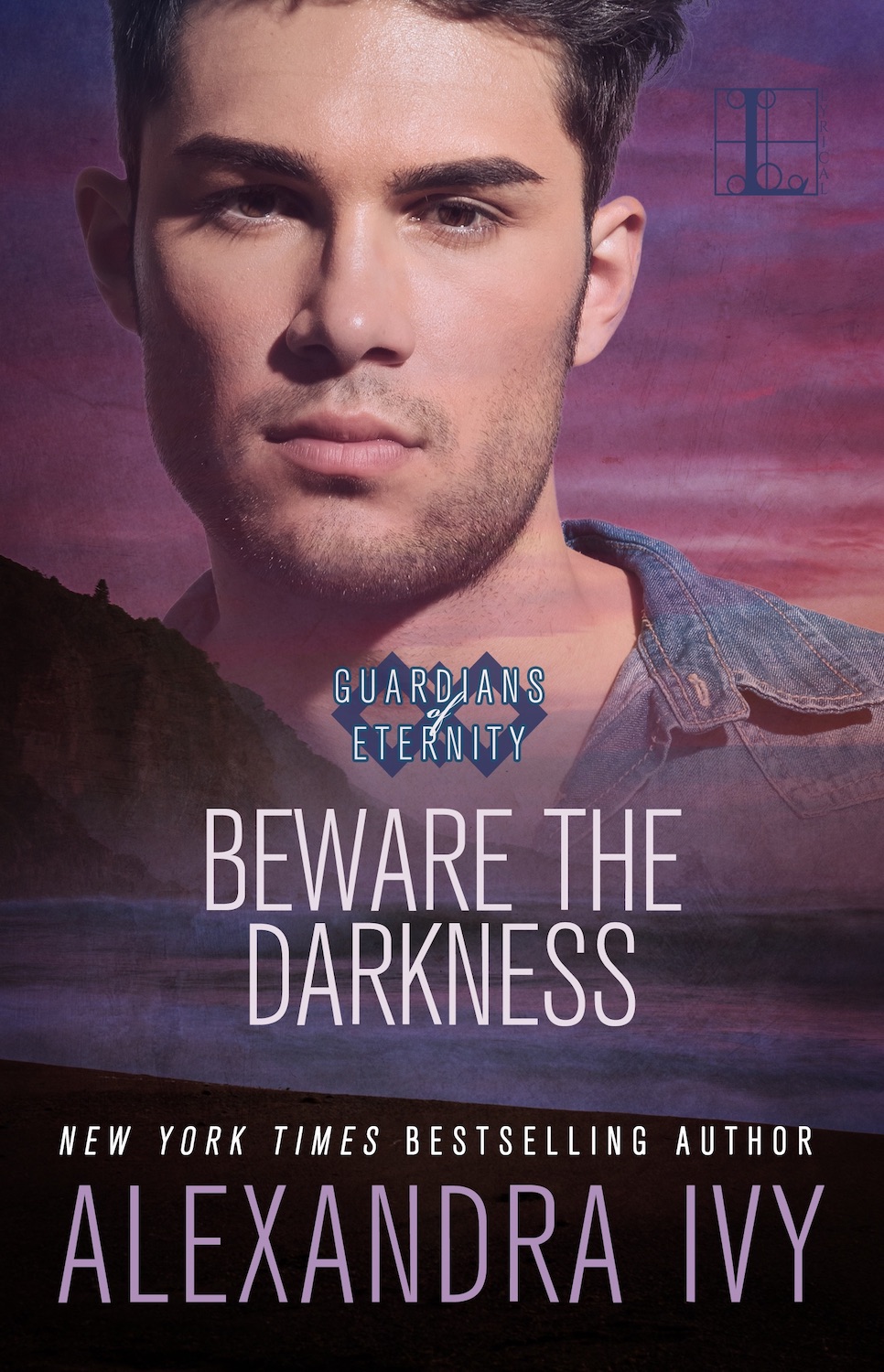 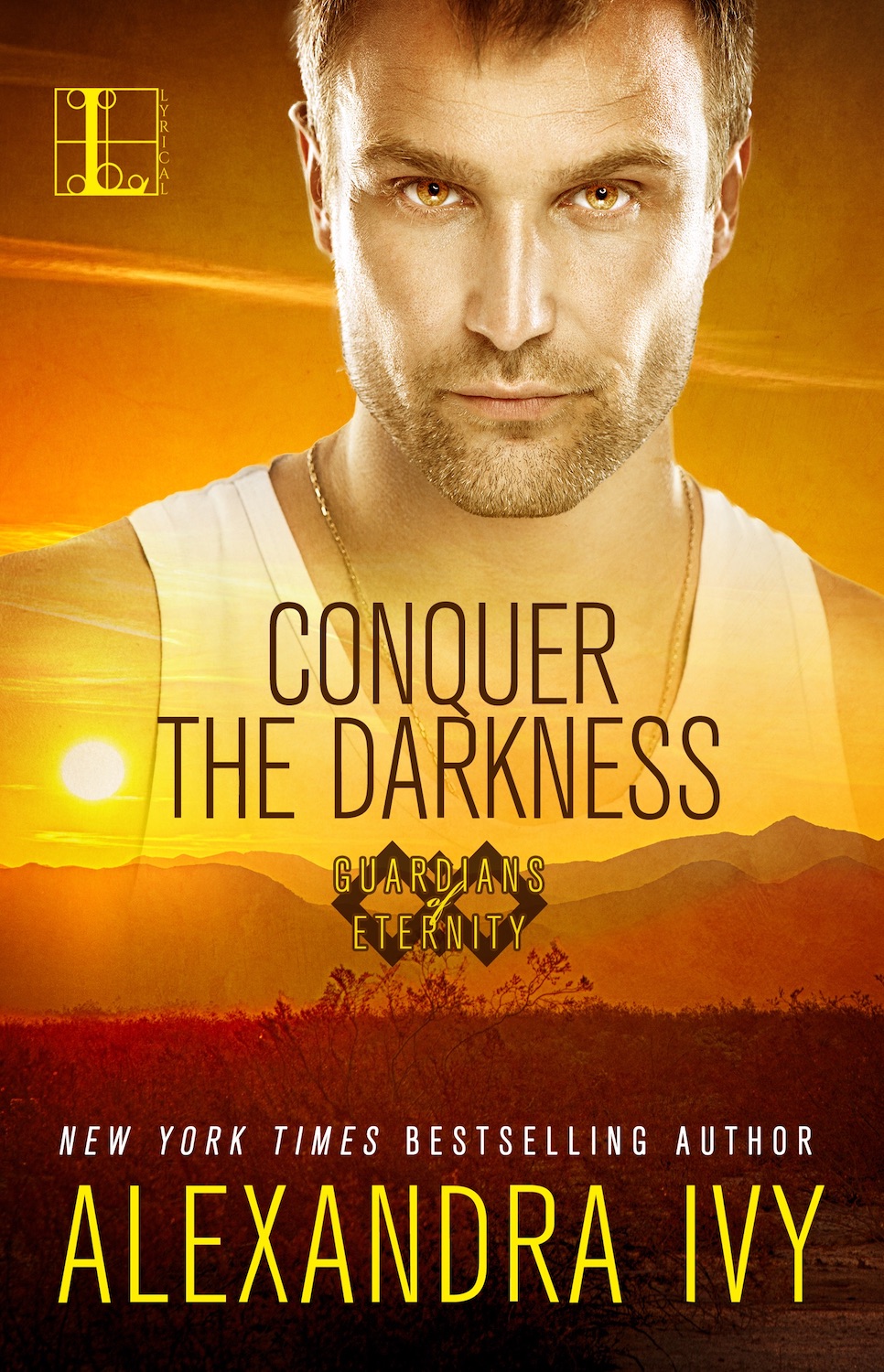 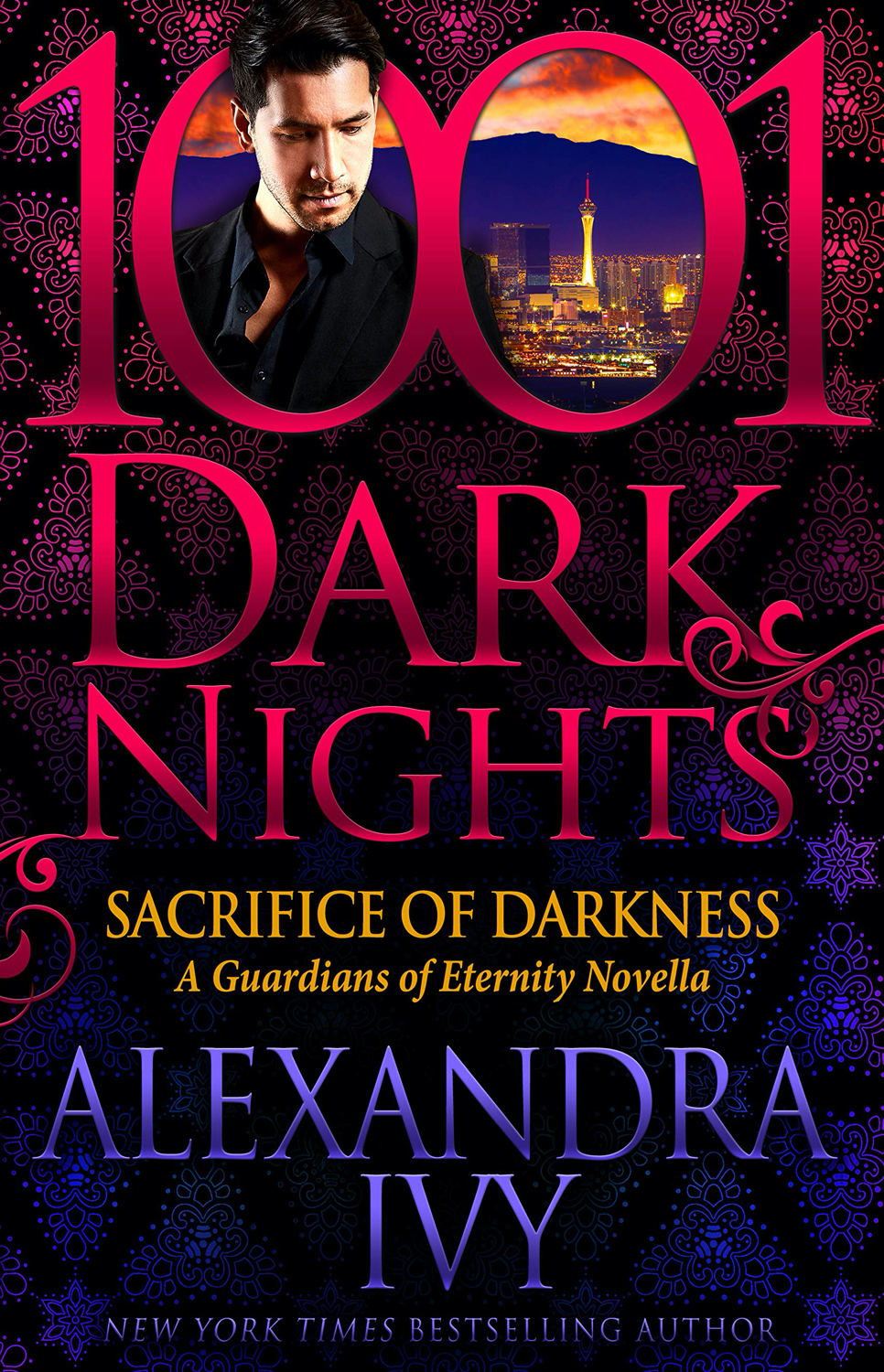 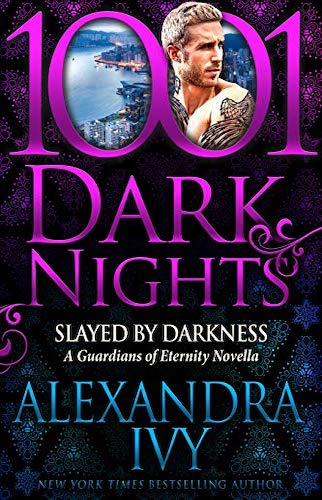