It was the wickedest of propositions, made by the most devilish of men.

It doesn’t matter that Tyson Wilde has got a killer smile, wears a suit like it’s his job,
and oozes spine-tingling sex appeal. I should say no.
Because beneath the surface of that cool, disinterested exterior,
lies passion hot enough to burn. I danced too close to it once and have the scars to prove it.

So, on any other night, in any other city, and if he’d been even a fraction less mouthwatering,
I would have been able to resist.

And this time, no matter how right we feel together, I won’t let myself forget that when this weekend is over, we will be, too.
We’re only pretending to be lovers to land a deal.
Success will mean a promotion—one I want more than anything.
At least, that’s what I thought.

Falling in love was a danger neither Tyson or I saw coming.
And it will cost one of us everything.

An all-new story in Dylan Allen’s Rivers Wilde series is out this week, and you can read an awesome excerpt below.

“This is work, remember? We’re not really a couple going away together for the weekend. I’m not going to come back to my hotel room and nap. I’ll need to come back and make up for the time I lost while I was shopping. Because the dinner I may or may not be attending tonight may be a meet and greet for everyone else, but it certainly isn’t for me. Tyson is there to schmooze, I’ll be working. And you can forget the note to Marisol. I’m not going to use my corporate card to buy sexy lingerie. It’s bad enough we’re sharing a room all weekend.”

“You are such a contrarian. It’s your birthday, the lingerie is my gift. And don’t pretend you don’t want to make Tyson sweat a little,” she adds, in anticipation of what she knows I was about to say.

I groan and close my eyes. “Regan, I’m terrified of being alone with him,” I admit. It’s the most honest thing I’ve ever said to her about Tyson. I haven’t confided in her because she’s his sister and I don’t want to ask her to keep things from him. But I don’t want him to ever know how I really feel. It’s humiliating enough.

“Dina, I know he’s a jerk and talks a lot of shit. But he’s a Cadbury egg, hard on the outside, gooey as hell on the inside. And also, he knows if he upsets you, he’ll have to deal with me.”

“Yeah, right.” I laugh at the image of Regan taking on Tyson. He’s the youngest of them, but he’s the biggest, most strong willed and stubborn of the three siblings.

Regan sighs. “If it makes you feel any better, he’s nervous about it, too. He thinks you hate him.”

“I do hate him,” I respond sullenly.

“Oh please. Only thing you hate is that he isn’t naked in your bed.”

I sputter a laugh. “Regan, he’s your little brother.”

“He’s a man, you’re a woman. You guys should just have sex and get it out of your system.”

I sit up in bed, laughing at how she says it like she’s telling me I need to put air in my tires. “If you read romance novels, you’d know that never works.”

“Well…no. But romance novels are fiction. This is real life.”

I shake my head. “Those stories may be fiction, but in my favorites ones, the people feel real. So real sometimes you can see pieces of yourself in them. And I’ve seen myself, as I am right now, plenty of times. Heroines are infatuated with trouble on legs. They convince themselves it’s just because they’re curious. That if they just have sex, they’ll magically be able to move on. It never works. They end up on the slippery ‘just one last time’ slope. Next thing you know, they’re in love.”

“And what’s wrong with that?” Regan asks.

My heart does something weird, and I press a hand to my chest. “It would be like Red Riding Hood falling for the big bad wolf.”

“Oh, D…I know you’ve been hurt. But given what you do for a living, I refuse to believe that you don’t know the difference between a wolf and a lamb in wolf’s clothing.”

“Who’s a lamb?” I nearly choke on my gasp. “Maybe you’re blinded by sisterly love, but Tyson Wilde is no lamb.”

“Yes, I’m very aware of how tone deaf and selfish he can be sometimes. And I know you’re pissed at him. I have theories about what happened—”

“I’m not going to tell you if he hasn’t. So please don’t ask,” I interject.

“It’s none of my business. But… now that you’ve confirmed that something happened…it’s obvious you’re still unresolved about it. And he’s probably clueless that you’re upset.”

My heart kicks at my ribs.

“I wish he was clueless.” He knows too much.

“Don’t ask me to forgive him, please.”

“I would never do that. Forgiveness is something you do when and if your heart is ready. Trust is non-negotiable. Even if you’re wildly in love.”

“I’m not in love,” I reject that with conviction.

“Okay, okay, I was just speaking in generalities. But you saw something in him that made you think you could be. Otherwise, you wouldn’t be so upset with him or yourself.”

Tears prick my eyes. “I did see something, yes. Once. But Regan, I’ve never seen it again. Sometimes I think I imagined it. We want different things. I’ve been down the unrequited feelings road before.” I sigh.

I laugh humorlessly. “There’s nothing exquisite about it. And Regan, are you sure this isn’t awkward? He’s your brother. Don’t you guys talk about this stuff?” And he already knows too much. 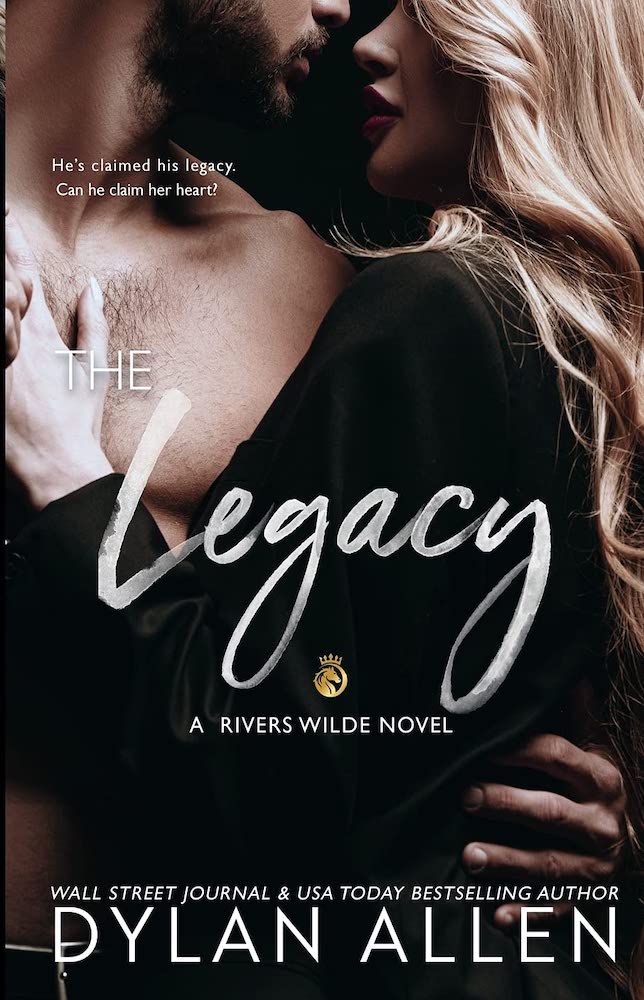 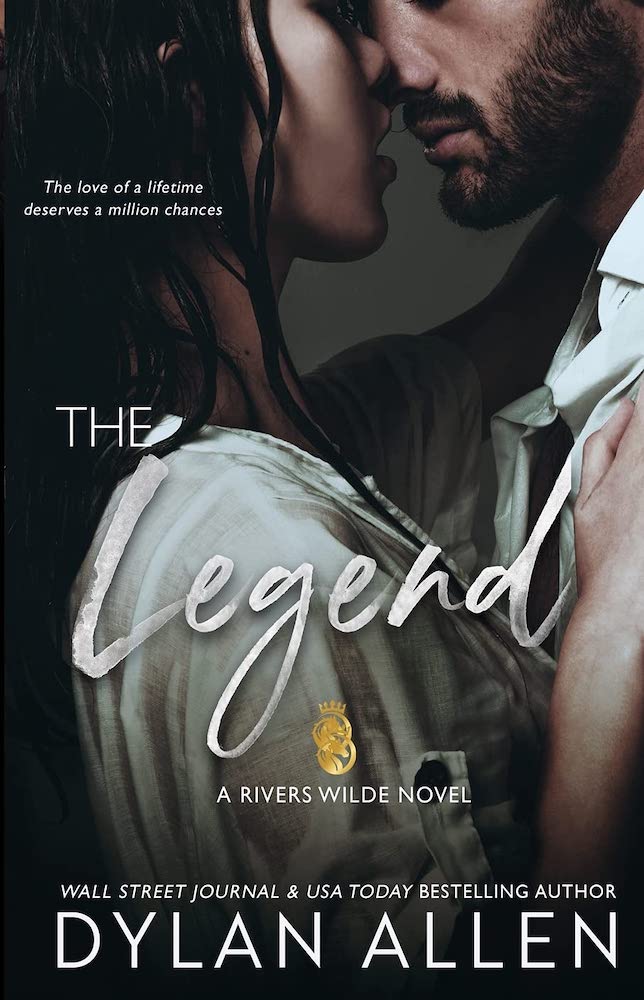 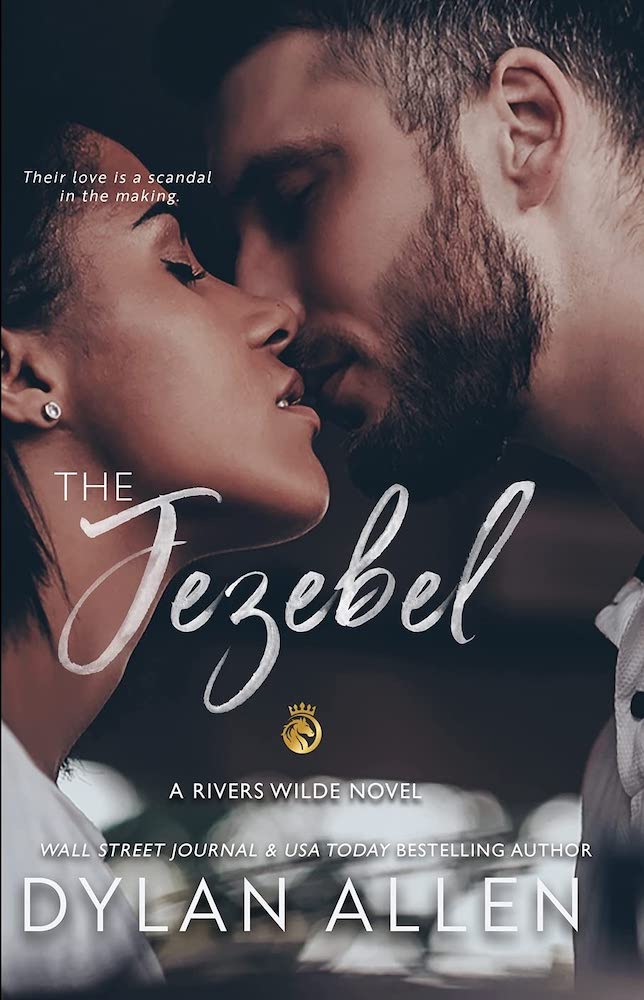 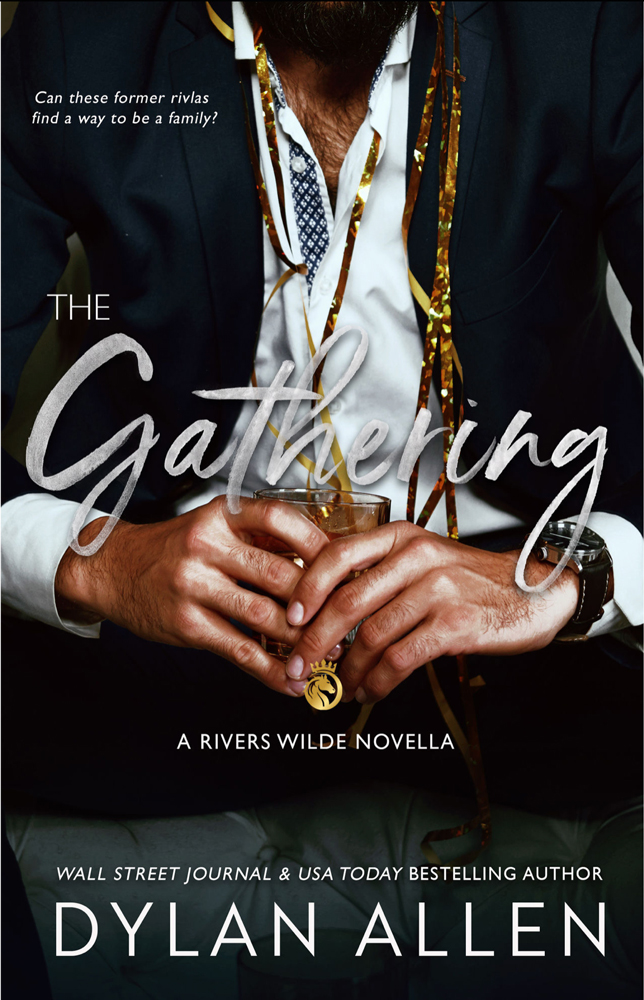 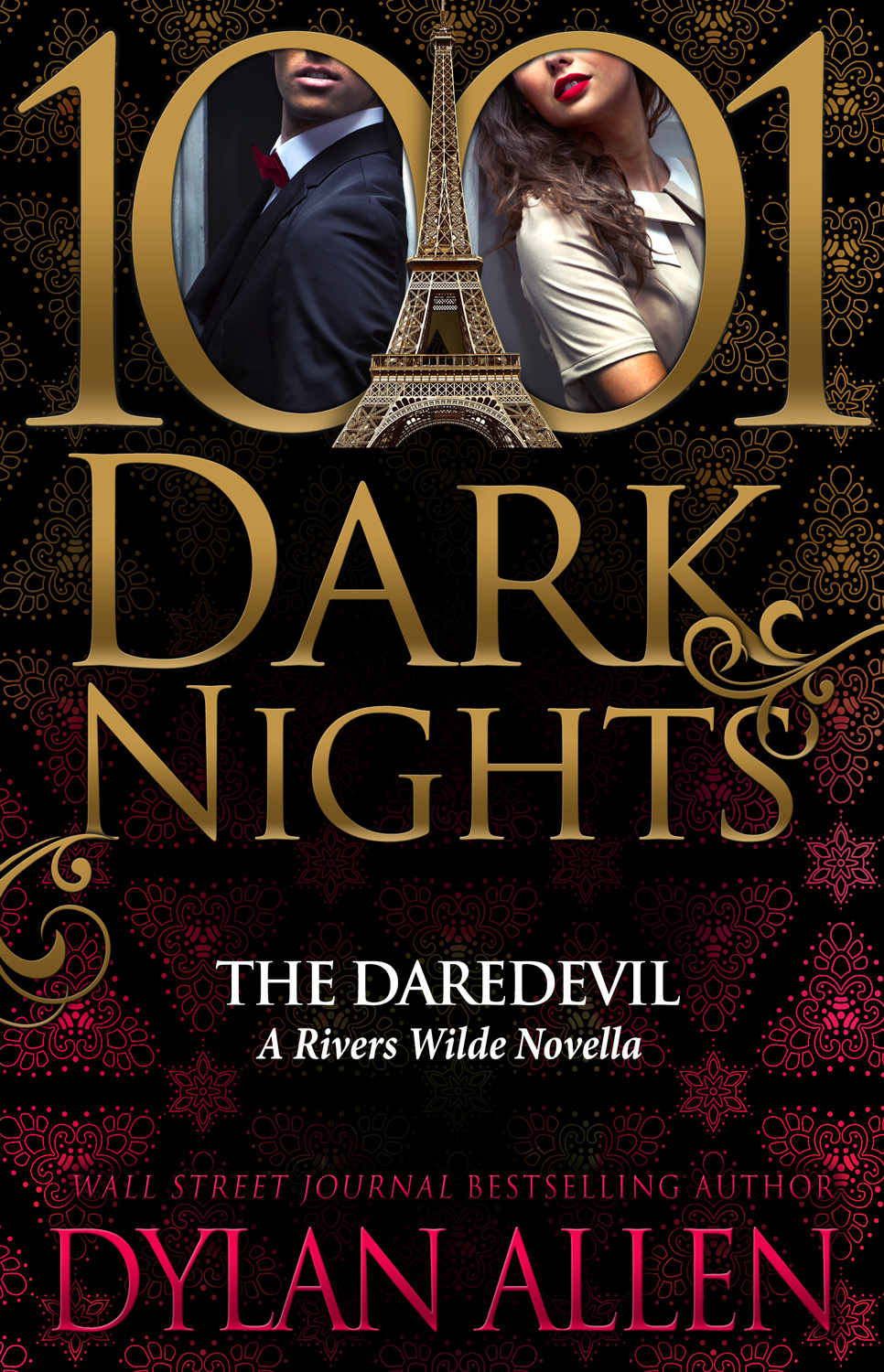