Lorelai has been called every name in the book. Except for the ones she’s always dreamed of.

Noah Anders is the only man to have ever owned her heart. But it’s her soul he wants.

Theirs is a battle of wills, tempers, ego, friendship, and loyalty.

She just wants to survive.

“I remember all the little things about us, even if you’ve forgotten them all.”

If I had to point to one book to be my single most anticipated of the year, it might be this one, and that’s saying something, given that this is only this author’s second novel. It’s a redemption story that I was both excited and nervous to read, and with so many preconceived notions and biases stacked up against it before we even turn the first page, I honestly thought this book was impossible to write. Yet Alison Rhymes somehow manages to not only make us love a ‘villain’ in the end—she makes us connect with her to the point of wanting to scorch the earth beneath the feet of anyone who ever dared to hurt her. Rhymes continues to prove she is a new author to watch, her sharp writing perfectly complemented by the explosive quality of the stories she tells, and this latest offering might just earn her a cult following.

I’ve been alone for a long time, but I’ve never felt it more than now. It’s a desolate place, down here, beneath the soles of everyone I know.

We nosedive into this story already knowing Lorelai Simmons as the ‘other woman’ we all needed to hate in June and Drew’s book, and former NFL quarterback Noah Anders as the man she wronged all those years before, but from the moment we hear her inner voice, a very different picture of her begins to emerge. The story picks up where we last saw Lorelei in Broken Play, at Noah’s Super Bowl party, with a scene that perfectly captures the tone of what’s to come—a young woman beaten down by life is left with no other choice than to accept help from the last person she ever expected to offer her any kindness.

There are no other men, only Noah. No other can compare, no other ever has. He could be my everything, but I’ll always be his nothing.

Broke and with no other place to go, Lorelei reluctantly moves into Noah’s home, agreeing to earn her keep by working as his physical therapist and cook. But while Lorelai enters the arrangement hoping for atonement and forgiveness from the only man she’s ever loved, it quickly becomes very clear that the only thing on Noah’s mind is to punish the only woman who ever broke his heart.

Lorelai is my war, and I play to conquer.

As Noah continues to find new, cruel ways of hurting and humiliating her, Lorelei appears to take it all in stride, stoically enduring each blow to her pride and heart, and keeping her composure, even as things between them progress from bad to much worse. On the inside, however, she is on the brink of falling apart, and when she finally does, there is no way of hiding just how broken, lonely, and sad she truly is.

How did I not see how broken she was? How sad, and hurt, and alone… Humans aren’t meant to live without companionship, affection, or care. How long has she been without all of them?

As more and more details about Lorelei’s past come to light and Noah begins to piece them all together, he realises that he’s never truly known the woman he wanted to hate for so long—a woman whose life has moulded her into someone who never feels loved or wanted, who clings tightly to praise and settles for any scraps of attention because she believes that is all she deserves. But that realisation might have come a little too late, and cost him a second chance with a woman he never stopped loving.

Lorelei’s story is a shining example of how deep-rooted misogyny continues to shape attitudes towards women, and of different sets of standards being applied to men and women’s sexual behaviour. Alison Rhymes’ prose cuts like a scalpel, never patronising, nor exalting these characters beyond what they are, and it’s the sheer humanity of who they are that grabs you, wraps you in, and won’t let you go. Simply unputdownable.

“Even after all that time? And what I’d done?”
“Even then, Lorelai.” 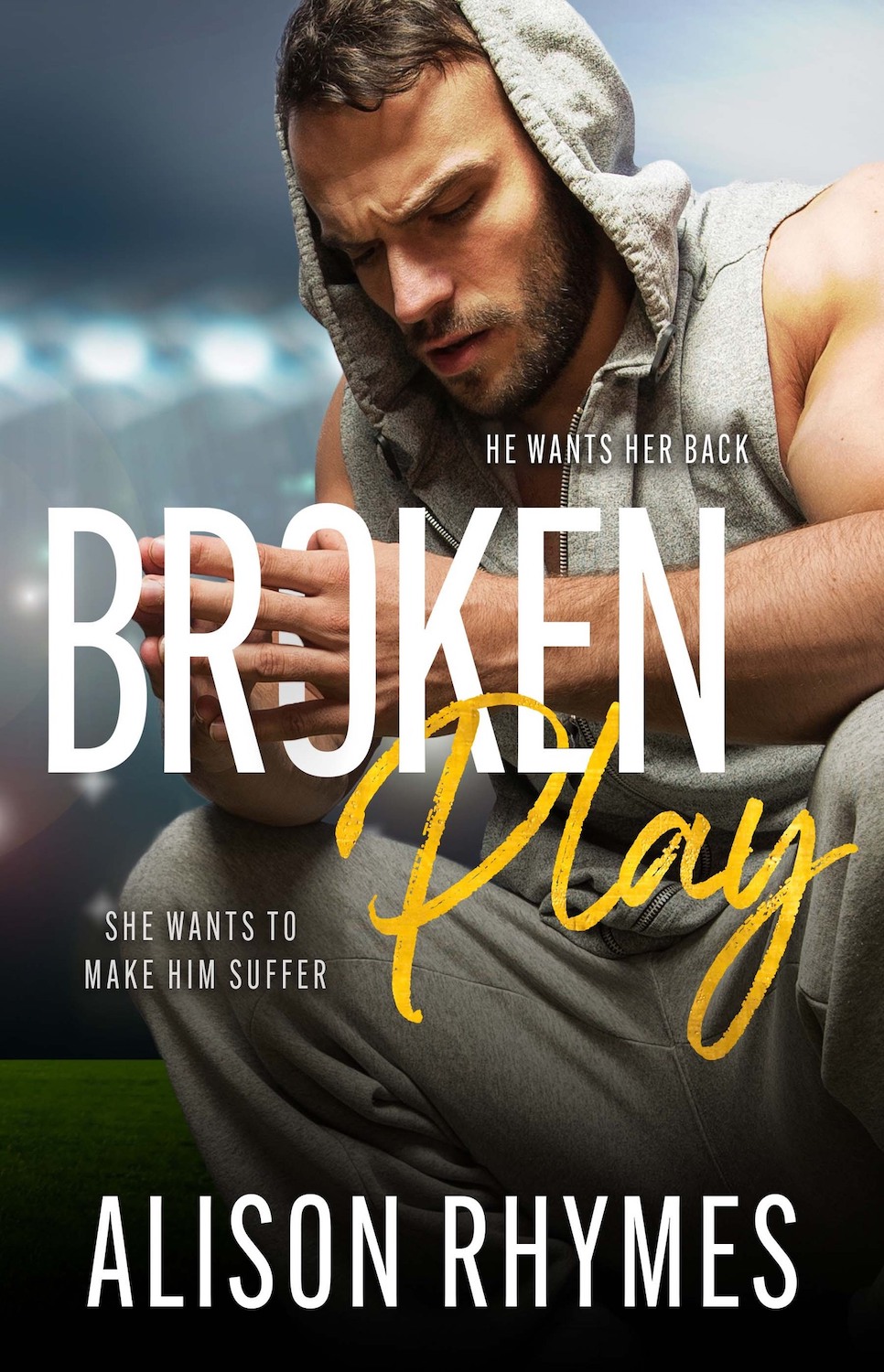 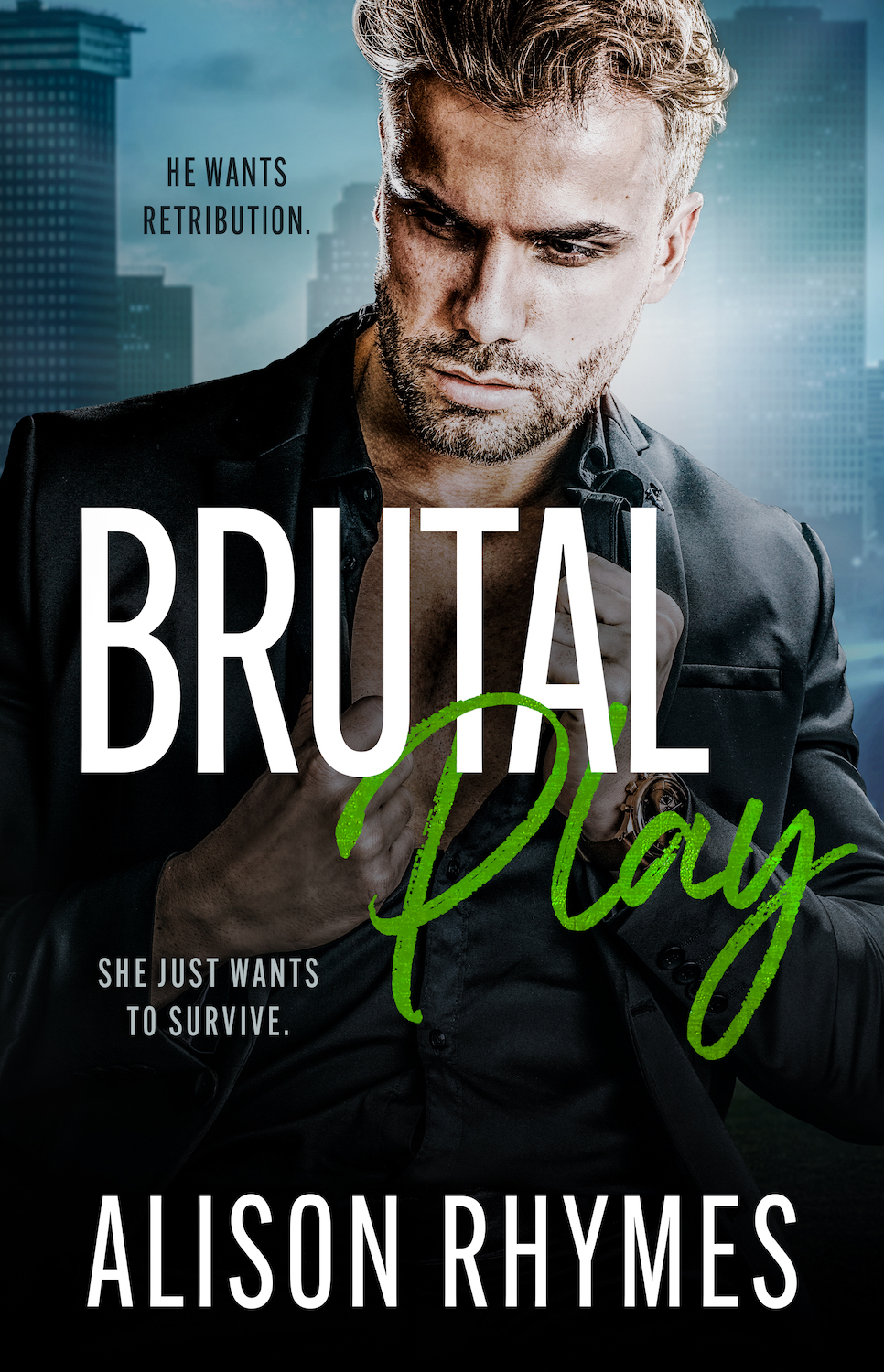