I fell in love with two men. But I could only keep one of them.

When I met Cruz Vega, it was love at first sight.
He was my forever and always, my port in the storm, my one true love.
Everything was so perfect.
Until a cruel twist of fate derailed our future.

Until August Harper.
The hot as hell, tattooed chef swaggered into my restaurant and took over my kitchen.
Then, piece by piece, he claimed my heart, too. That wasn’t enough for him, though. He wanted all of me.

But as everyone knows… when you play with fire, you get burned.
And we are going up in flames.

An emotional new tale of love, loss, redemption, and second chances is out this week from author Emery Rose, and I have a sneak peek for you.

I tipped my head back and looked at the sky, searching for the brightest star. When I found it, I made my wish and blew a ribbon of smoke into the sky.

I was still staring up when footsteps sounded on the gravel. Pressing my back against the wall, I watched with wary eyes. The man stopped in front of me and studied my face before plucking the cigarette from my fingers.

As if we were friends and he had every right to do that.

The lights from the pier in the distance formed a halo above his head, but I very much doubted that he was an angel.

“You shouldn’t smoke,” August said in his deep, raspy voice. “It’ll kill your tastebuds.” He took a drag and blew the smoke out of the corner of his mouth.

So cool. So cavalier. So familiar.

“What are you doing here?” I was hoping I’d never see you again.

“Looking for you.” August took another drag and handed the cigarette back to me. “I have a proposition for you.”

“I’m married.” I flashed my left hand in front of his face as if he needed proof and took a drag of the cigarette that had just touched his lips.

He leaned against the wall beside me and crossed his arms and booted feet. “It’s not that kind of proposition.”

I tossed the cigarette and crushed it under the sole of my black leather clog. “Whatever it is, I’m not interested.”

He was the kind of trouble I didn’t need. I turned to go back inside, dismissing him.

I paused but kept my back to him. “Were you eavesdropping on my conversation?”

“No. I was sitting at the bar earlier.”

Of course he was. I should have known it was him, giving off all that big dick energy.

“You have an open kitchen,” he continued. “And from where I was sitting, the head chef looked like an island. There was no second in command, nobody helping you manage your station chefs, and no extra hand to jump in and dig them out of the weeds. You were all alone, Nicola.”

My back stiffened. You were all alone, Nicola. Because, yes, I had become an island. But how could he have seen so much when I hadn’t even seen him?

Guess I’d been too preoccupied to scope out the customers at the bar.

Despite knowing I should go back inside and slam the door on this conversation, I turned to face him. It was dark, his face cast in shadows, but I could still make out his features. And I could feel the penetrating gaze of those green eyes.

“Why did you come in tonight?”

I eyed him suspiciously. “Why?”

He exhaled a breath and shoved his hand through his hair. “Honestly? I don’t have a fucking clue.”

“You can do better than that.” I didn’t know what kind of answer I was looking for. This man was a stranger. Just because we’d shared a meal four days ago didn’t make us friends. And yet I felt drawn to him, so I moved closer when I should have run the other way.

“I suspected you were a chef and asked David if you had your own place,” he said. “I was curious to see what your restaurant was like, so I came to check it out.”

I considered his words but got the feeling he was holding something back. “Did he tell you anything else about me?”

He shook his head. “No. I didn’t ask him for any personal information. Only the name of your restaurant.”

I relaxed a little, but his next words put me on edge again.

“You need help, and I’m available to start immediately.”

I almost laughed in his face. The audacity of this man. I folded my arms over my chest, a weak defense. “I don’t even know the first thing about you. For all I know, you can’t even cook.”

“I can cook,” he said calmly. “But to be a sous chef, you have to be able to do more than just cook.”

I knew that. I tilted my head and studied his face. He still seemed so familiar, but I had no idea why. “Where have I seen you before?”

He took a step closer until he stood right in front of me. Close enough to touch.

The air buzzed with electricity, and an unwanted thrill shot through me as his scent washed over me. Clean. Masculine. Citrus and sandalwood. And something else… cinnamon? 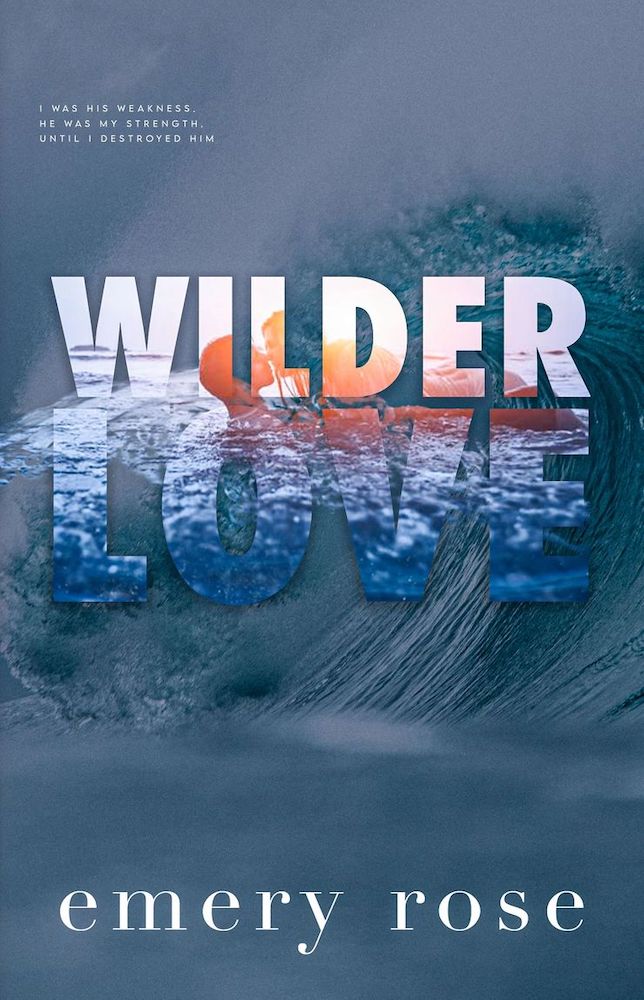 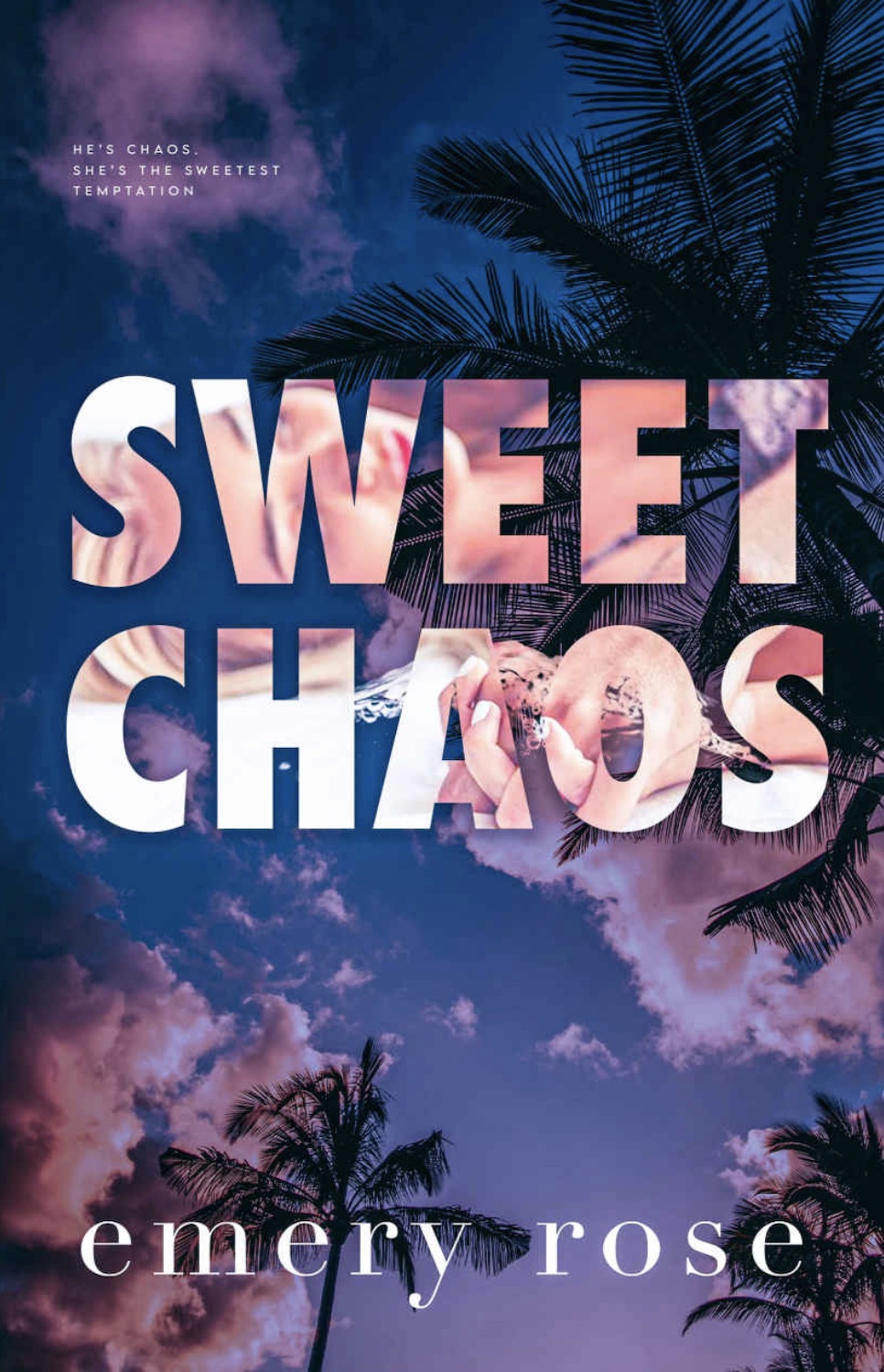 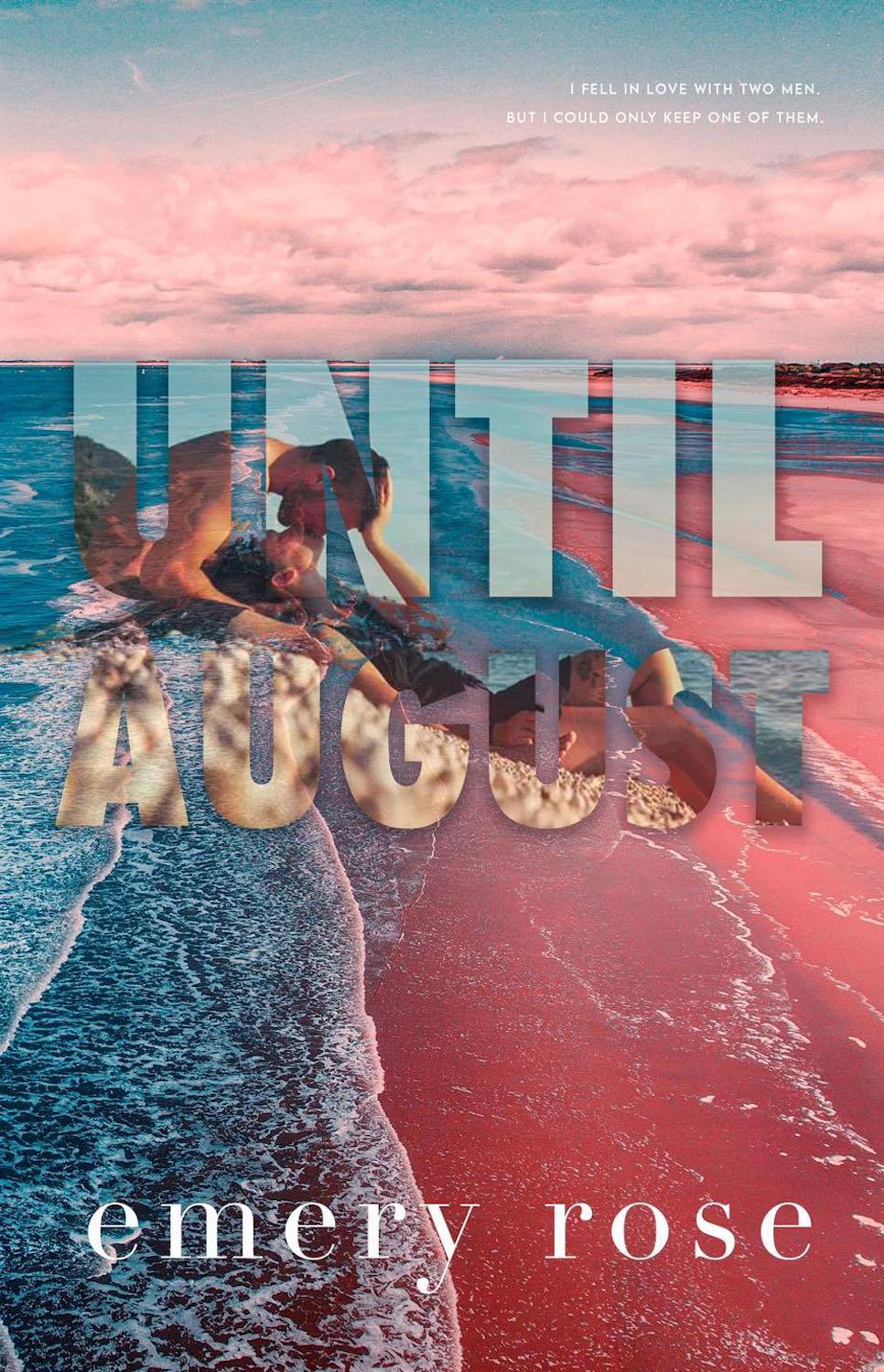