While drinking cosmopolitans, Gwendolyn Kidd meets the man of her dreams. Then she takes him home. Then she wakes up alone. But her fear that she lost her dream man turns into a relationship with a mystery man when, night after night in the dead of night, he comes back for more. Hoping it will blossom into something real, she lets him.

But she doesn’t even know his name.

Gwen’s struggling with the decision to end their crazy non-relationship when her sister-from-hell, Ginger’s best friend pays a visit and warns Gwen that if she and her sister don’t get smart, they’ll both get d-e-a-d, dead. Gwen has no clue what’s going on but she’s used to Ginger’s antics and decides to lay the problem on her sister’s biker boyfriend’s doorstep. Bad choice. She hits the Denver Underground radar with a big, loud ping.

Thus begins the head-to-head of the Commando vs. Cosmo Girl as Hawk woos Gwen in his own unique way, Gwen survives firebombs, drive-bys, kidnappings, hot pursuits by biker hotties and gorgeous police detectives and discovers the heartbreaking reason why Hawk kept her at arm’s length.

And as all this happens, Gwen finds that her sister’s troubles are serious trouble and she must decide who to keep alive: her sister-from-hell or the man of her dreams.

“You need to get caught up, baby, carve some time out for me. We’re due.”

Gwen is a good girl – a good daughter, a conscientious worker, a good friend – nothing in her life is particularly adventurous or exciting … except that for the past year and a half the man of her dreams has been coming into her room at night, silently, unannounced. He makes love to her and then he leaves. She does not know his name. All she knows is that she met him in a bar, she immediately knew he was the ‘one’ and that she took him home that night.

“That feeling … I had when I first saw him and the feeling that I got, but I foolishly denied, every time he came to call. The butterflies in my stomach. The certainty that was borne of nothing but instinct that he was the one. (…) That’s the man for me, that man is the perfect man for me. If I could choose any man in the world, it would be that man I would choose for me.”

What she doesn’t know is that her mystery man, Hawk, saw her in that bar even before she saw him and came in there hoping to meet her.

“Clocked you before you clocked me, Gwen … Saw you through the windows as I was walkin’ up. Your friend was with you and you were laughin’ … Still see you.”

He has also known who she is and has been watching her and protecting her ever since they spent that first night together. Their unusual relationship continues until Gwen is thrown into a dangerous situation involving her sister, a gang of bikers and millions of dollars of stolen property. Hawk cannot stay invisible any longer and Gwen soon discovers there is a lot more to her mystery man than she ever could have imagined. They are thrown into something neither of them thought they were ready for but the more they get to know one another, the more they realise they are simply perfect for each other. He also realises that he should have claimed her as his own from the first time he saw her.

“A year and a half. Totally f*cking missed out.”

Gwen frees him from his past and the painful memories he has been living with. She offers him a second chance at happiness and he grabs it like a starving man. Their personalities clash – Hawk is dominant, bossy, determined, while Gwen is independent, gutsy but gentle – their attraction to each other is palpable and the fireworks between them could light up the sky. But like in typical Kirsten Ashley fashion, a myriad of secondary characters and a gripping plot make this book so much more than a mere romance novel.  Drive-by shootings, break-ins in the middle of the night, fires, kidnappings, witness protection … throw then into the mix three sexy but armed alpha males pining for the same woman and you’ve got yourself Kirsten Ashley perfection. Again.

“You’re in deep with me, aren’t you, baby?”
“Drowning,” he whispered back. 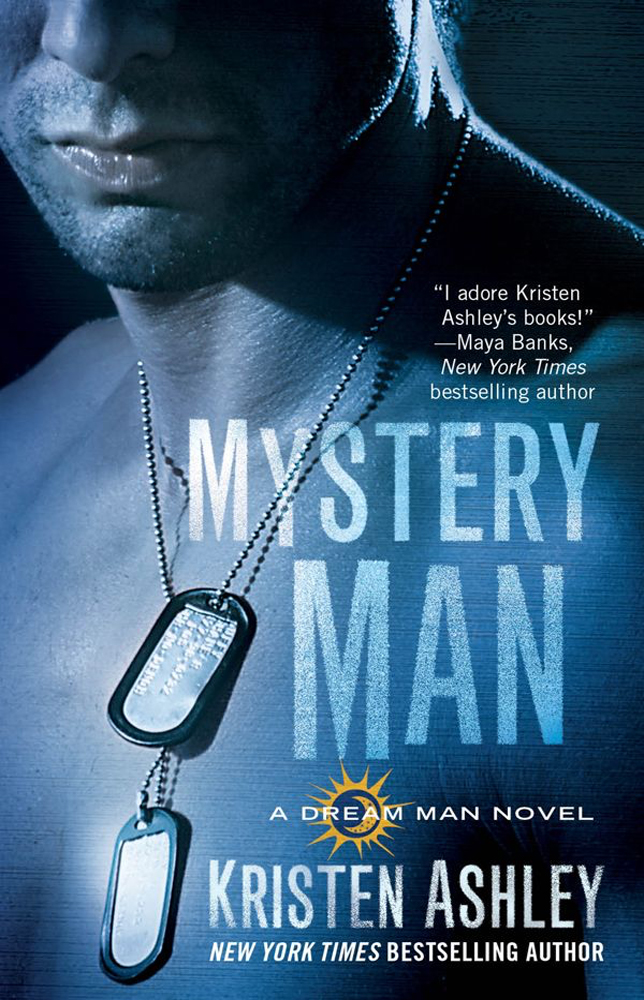 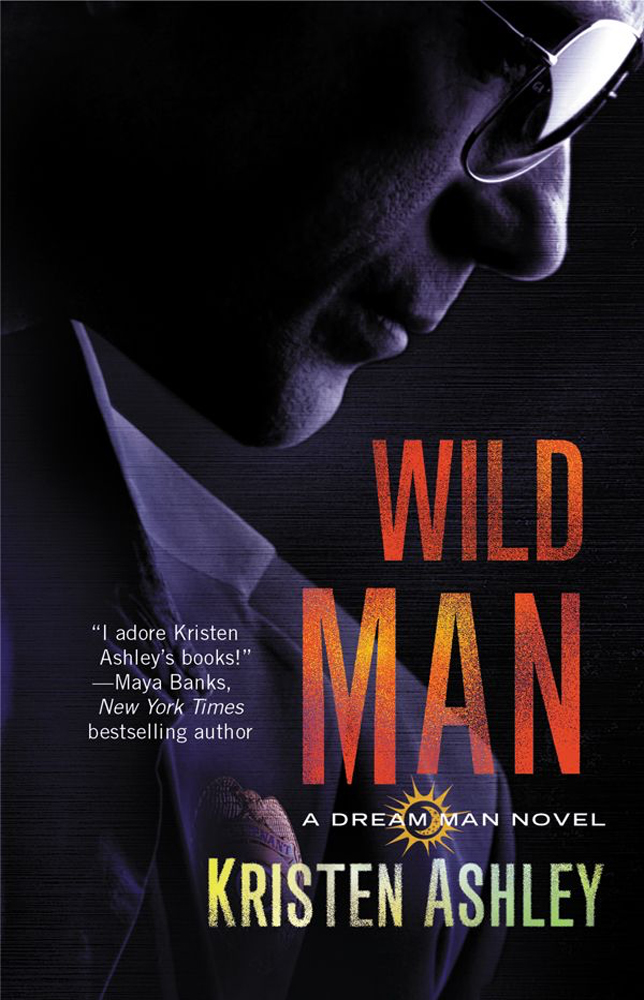 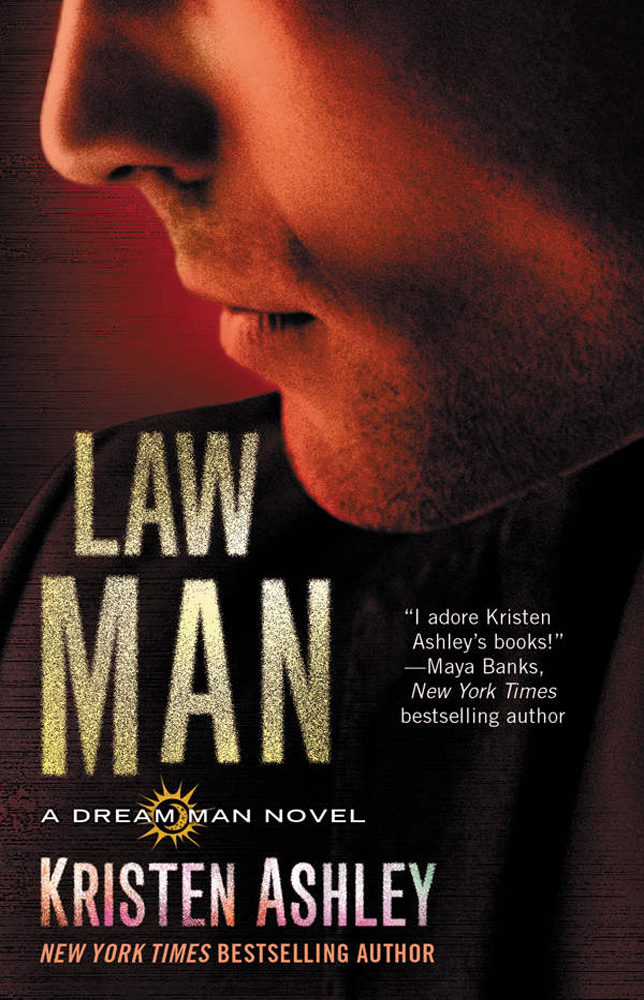 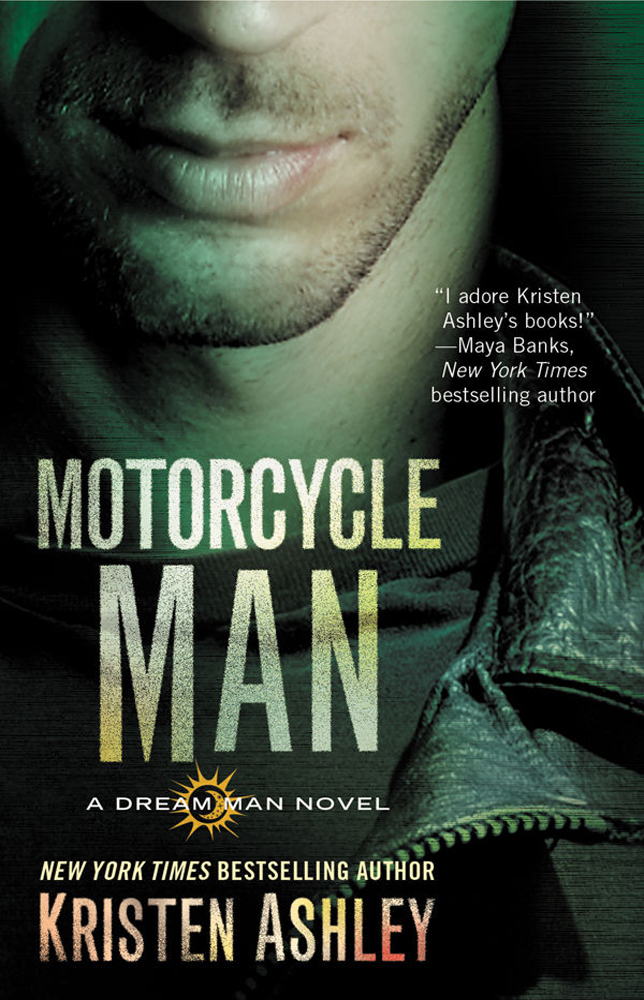 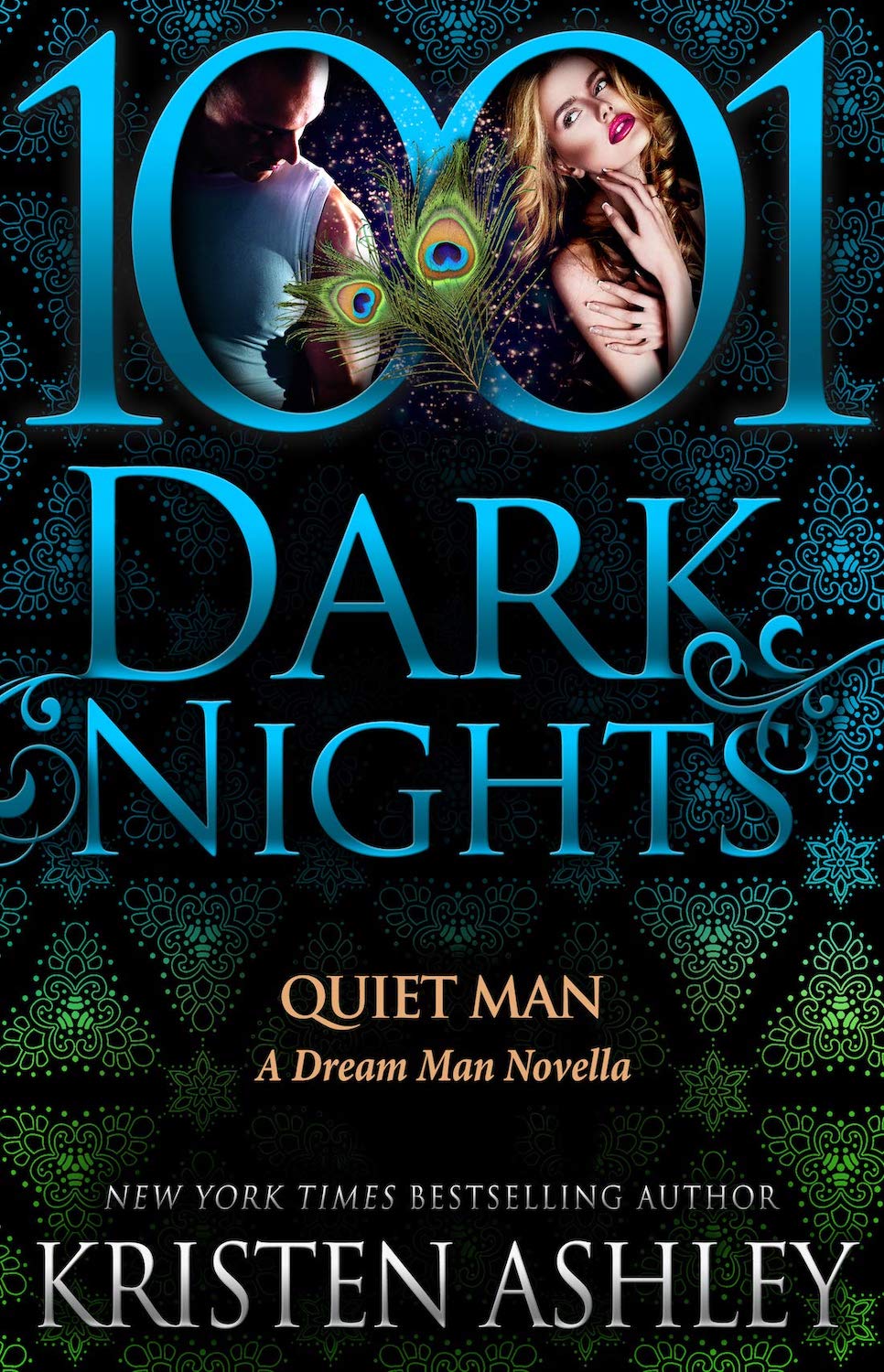 I feel like she let him off the hook a bit too easily. I mean, the man made her feel like a cheap prostitute for a year, and then he’s all “oh, now you’re my woman”. Safe to say I spent a large part of this book wanting to punch him in his stupid face.

LOL!!! Hawk is not everyone’s cup of tea. I never saw his treatment of her as that of a “cheap prostitute” because she could have stopped it any time she wanted. She wanted the mystery, the unpredictability, the anticipation of his visits. It was an arrangement that suited them both for a while. But the moment the “stranger in the night” fantasy became reality, he realised she was never just a strings-free hookup for him. As the old saying goes, you don’t fully appreciate something until you risk losing it, and for Hawk, the moment he felt he might lose Gwen, he realised she was “his” all along. xo