Claire is a twenty-something, single mom that grudgingly helps her best friend sell sex toys while she attempts to make enough money to start her own business to give her foul-mouthed, but extremely loveable (when he’s asleep) toddler a better life.

When Carter, the one-night-stand from her past that changed her life forever, shows up in her hometown bar without any recollection of her besides her unique chocolate scent, Claire will make it a point that he remembers her this time.

With Carter’s undisguised shock at suddenly finding out he has a four-year-old son and Claire’s panic that her stretch marks and slim to none bedroom experience will send the man of her dreams heading for the hills, the pair will do whatever they can to get their happily ever after.

Have you ever laughed so hard that it eventually turned into snorting and you had trouble breathing? Well, that is what this book will do to you. This is not a book for the prudes of the world or for the ones that get offended by profanities and countless references to genitalia. This is a book for the fun-loving folk out there, the ones that (would at least like to think they) find humour in anything and everything, who not only enjoy laughing at others but also frequently laugh at themselves, and for those who use the word vagina in conversation. This book will elate you, bewitch you, inspire you, cheer you up for days to come. And it will make you wish that Tara Sivec was your best friend. No, seriously, Tara, if you’re reading this, we should meet!

“I met a boy at a frat party, beat him at beer pong and let him take my virginity and give me a baby in return. Not a fair trade, but one I wouldn’t change for the world.”

Claire never wanted to have children. If there were such a thing, she would be the pin-up girl for all things non-maternal. She is opinionated, gutsy, loyal, loving, but she always knew that having children was not on her to-do-list. A drunken one-night-stand in college changes all that and she finds herself pregnant – and she decides to keep the baby. She tries unsuccessfully to find her baby-daddy but she doesn’t even know his name.

Fast-forward 6 years and Claire is living back in her home town. She is about to start a new business with her best friend from college, Liz, her son Gavin is now five years old and her dad is helping her raise him. She has never stopped thinking about Gavin’s dad though and has had a daily reminder of him in her son’s beautiful blue eyes.

Enter Carter, Claire’s no-name one-night-stand. He has been looking for her as well and comparing every woman he has dated since to his mystery girl, even though he does not even remember her face. He only remembers how he felt around her, her sense of humour and how good she smelled of … chocolate. He has just moved to Claire’s home town with his best friend, Drew, and it doesn’t take them long to bump into each other. What follows is a laugh-until-you-cry romance between two people simply made for each other, proving that sometimes you can meet your ‘soul-mate’ on a single occasion and spend your entire life wishing them back. And sometimes you even get your wish to come true.

This is such a delightful story – there are no angsty want-to-pull-my-own-heart-out-of-my-chest kind of moments, everything is sugar-coated with humour and even the most serious topics like teenage pregnancy, single motherhood or intimacy are dealt with wit and laughter. The highlight of this book, for me, were some of the secondary characters, especially Claire and Carter’s little boy, Gavin. If I ever had a son, I imagine him talking and behaving like Gavin. His parrot-like repeating of every profanity he hears, his random rambling in his sleep, his fierce honesty and natural affectionateness (yep, checked it – that’s a word) were my undoing. I loved the way he changed Claire, how unconditional her love was towards him and how guilty it made her feel that he sometimes drove her insane.

We laugh with her, we laugh at the way she behaves with Gavin and how she speaks to him, but under all that humour there is a scared young mother who is doing the best she can raising a vivacious little boy who at times acts like a toddler on acid.

My second favourite thing about this book were the friendships between the characters, in particular Claire and Liz, and Carter and Drew. Some of the exchanges between them were absolutely hilarious. Their closeness brought the best out of them, helped them to deal with difficult situations and heartbreak because they could always lean on each other. They never judged one another for the decisions they made or the things they had done, but never ever missed an opportunity to mock each other. That is what real friendships should be like, in my opinion.

“As I recall, Drew made me take him to see a voodoo priestess he found in the yellow pages that week because he said the friend put a hex on his penis. For two weeks he slept with a two-pound package of boneless, skinless chicken breasts on his junk since he refused to sacrifice a live chicken.”

This is in essence a book about love, the love between two ‘soul-mates’, Carter and Claire, the love between a parent and a child, but also the love between true friends. Ms Sivec shows us that life is serious enough to take it too seriously. I feel like she taught me to laugh at my own life, to put things into perspective and cherish the simple joys. She also taught me not to be afraid of the word vagina, even when used up to five times on a single page, and that a compliment can come in all shapes and forms when your best friend is the one delivering it. 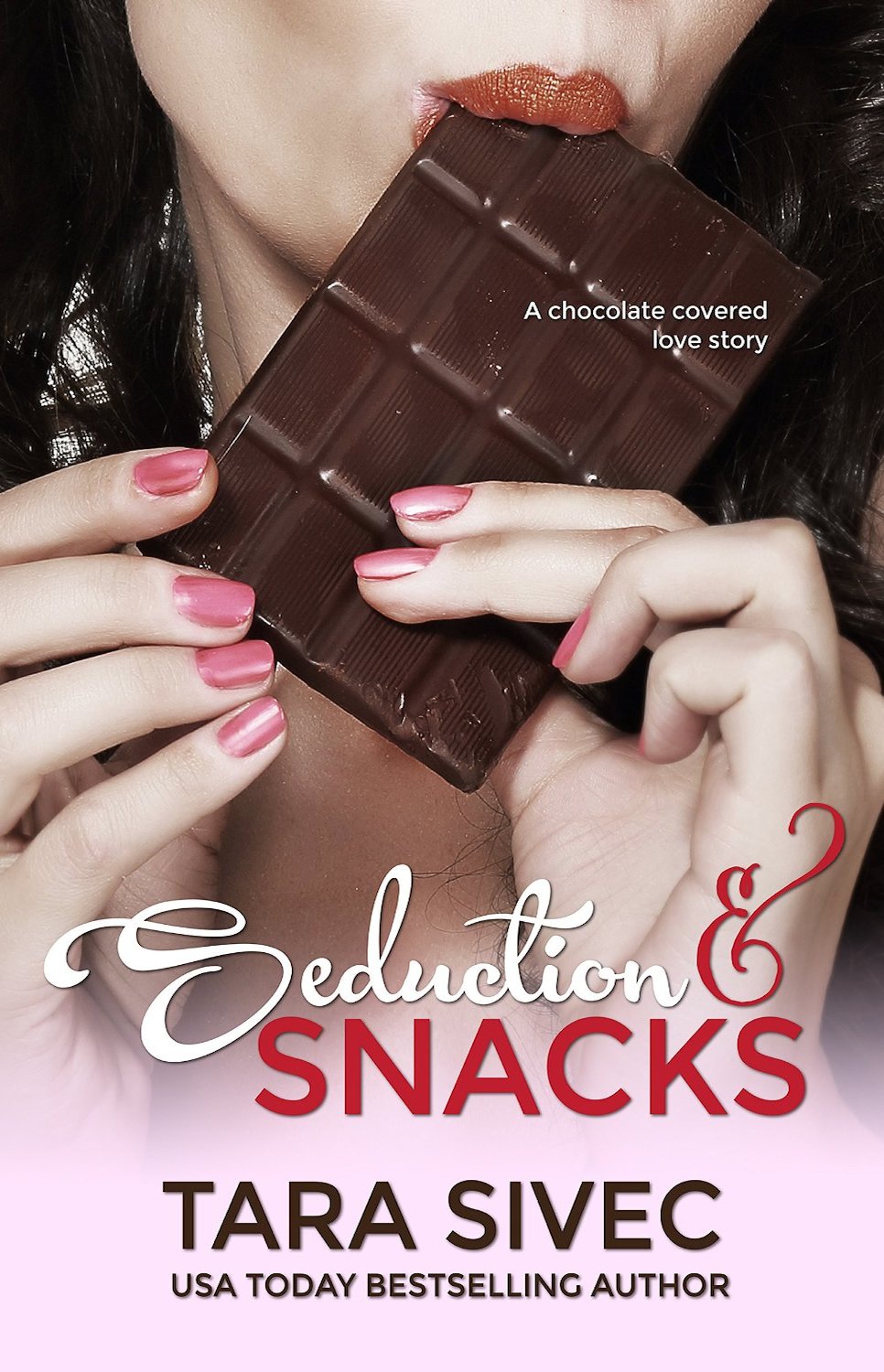 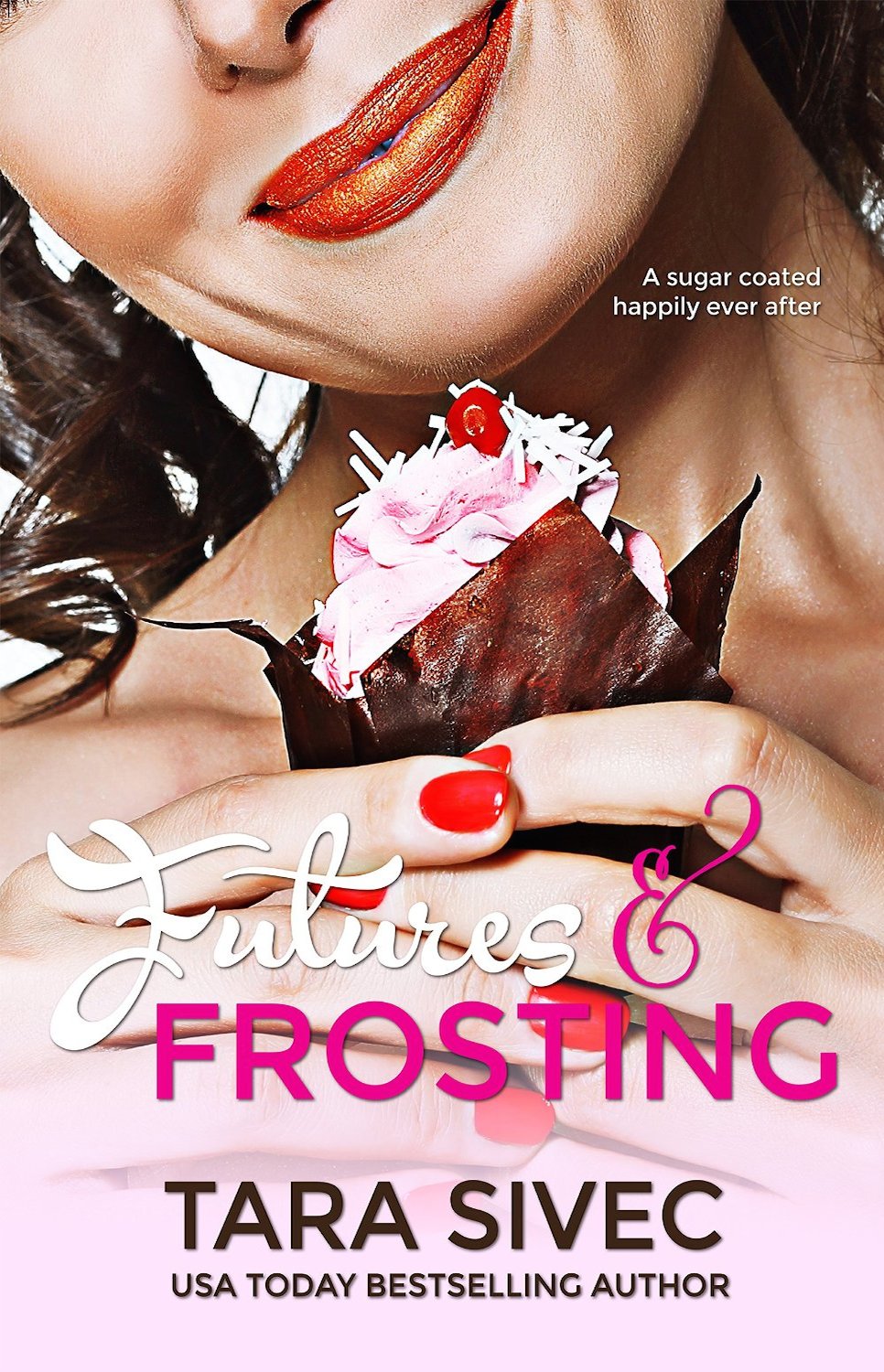 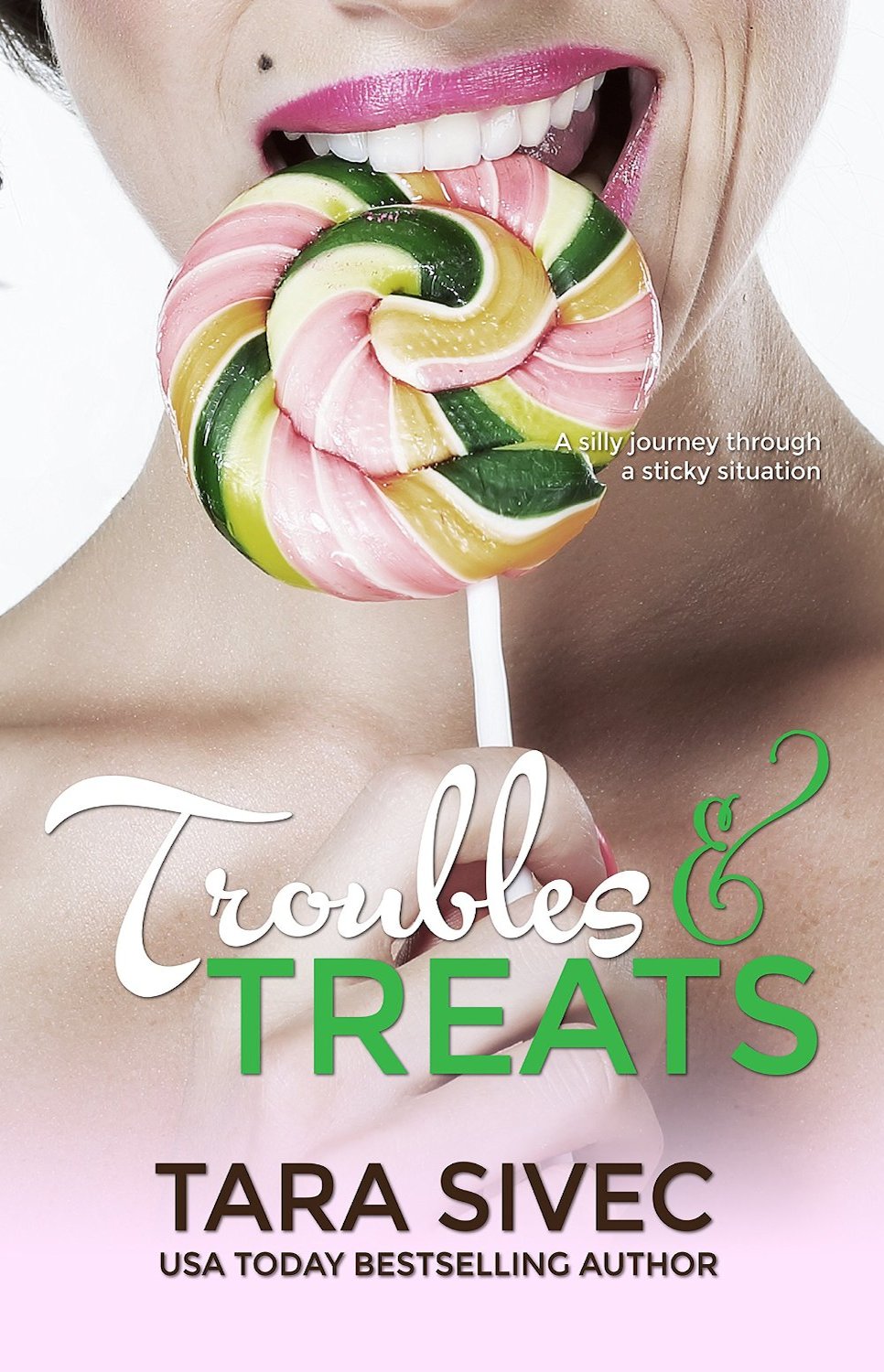 i think this is on my holiday reading list and at 99c a bargin!!!