Ethan Blackstone has a problem on his hands. He’s broken Brynne’s trust and she’s left him. He’s unwilling to live without her and isn’t giving up – he’s dead-set on getting his beautiful American girl back. The passion between them was explosive, but the secrets they hid from each other are dark and chilling and are powerful enough to destroy their shot at a life together.

With political threats now directed at Brynne, Ethan is running out of time and he’ll need to gather all his strength and agility to protect her from the dangers that could take her away from him forever.

Will Ethan be able to save Brynne from a past that keeps her locked in fear?

Will he ever feel the warmth of her touch, the solidity of her trust again?

This is a love-struck man who is willing to do whatever it takes to possess the heart of the woman he loves. He’ll go to any lengths to protect her. He’ll go all in.

BOOK REVIEW: All In

“Ethan knows what happened to me and there is no way he could possibly love me now.”

After the cliffhanger ending of Naked, we immediately find ourselves in the aftermath of Brynne’s discovery of how Ethan came to enter her life. Brynne has not only left Ethan, she refuses any contact with him altogether, hurt by his deception and omission to tell her the truth.

By making this book entirely from Ethan’s point of view, we get a candid and moving insight into the depth of emotions that he has developed for Brynne. Ethan is destroyed. His heartbreak triggers painful old memories, past and present agonisingly colliding in his mind and giving him night terrors. He misses Brynne – his body craves for her touch and his heart aches for her love. He gives her space to process her anger but he is unable to stay away from her for too long, both needing her back in his life and his bed, as well as being aware of the looming danger she finds herself in if left unprotected. With one of the most touching and honest love letters ever written by a fictional alpha character, Ethan gets his girl back.

“I was drawn to you from the first moment I saw your portrait. I had to know you. And then to be with you. To have you look at me and really see me. I know now that I fell in love. I fell in love with a beautiful American girl.”

But their journey has been a bumpy one from inception and it is only about to get even bumpier. Their relationship is constantly strained by issues of trust and past emotional baggage. Ethan is so afraid of Brynne walking away from him and of losing her again that that fear sometimes blinds him and makes him act irrationally and out of character. Brynne struggles to hand over control over certain aspects of her life to Ethan, needing him to look after her and wanting him to take care of her, but struggling to divorce the very idea of loss of control from the painful events marring her past.

“I felt like Ethan wanted to consume me at times. He overwhelmed me from the first and was definitely a demanding lover, but one thing was certain, I wanted everything he’d ever given me … He wasn’t demanding and controlling because he wanted to dominate me, he was that way with me because he knew it was what I needed. Ethan was trying to give me something I needed in order to make us work.”

When the fast approaching danger that brought Ethan into Brynne’s life gets closer to both of them, they are brought even closer to one another, quickly finding comfort and relief in each other’s arms. Their bond grows even stronger and dreams of a future together are suddenly not a far-fetched idea, with words of love and commitment easily exchanged between them in their most intimate moments.

“I have no intentions of letting you go … If you come with me you’re signing on for all of me, Brynne. I don’t know any other way to be with you. It’s all in for me. And I want it to be all in for you too.” 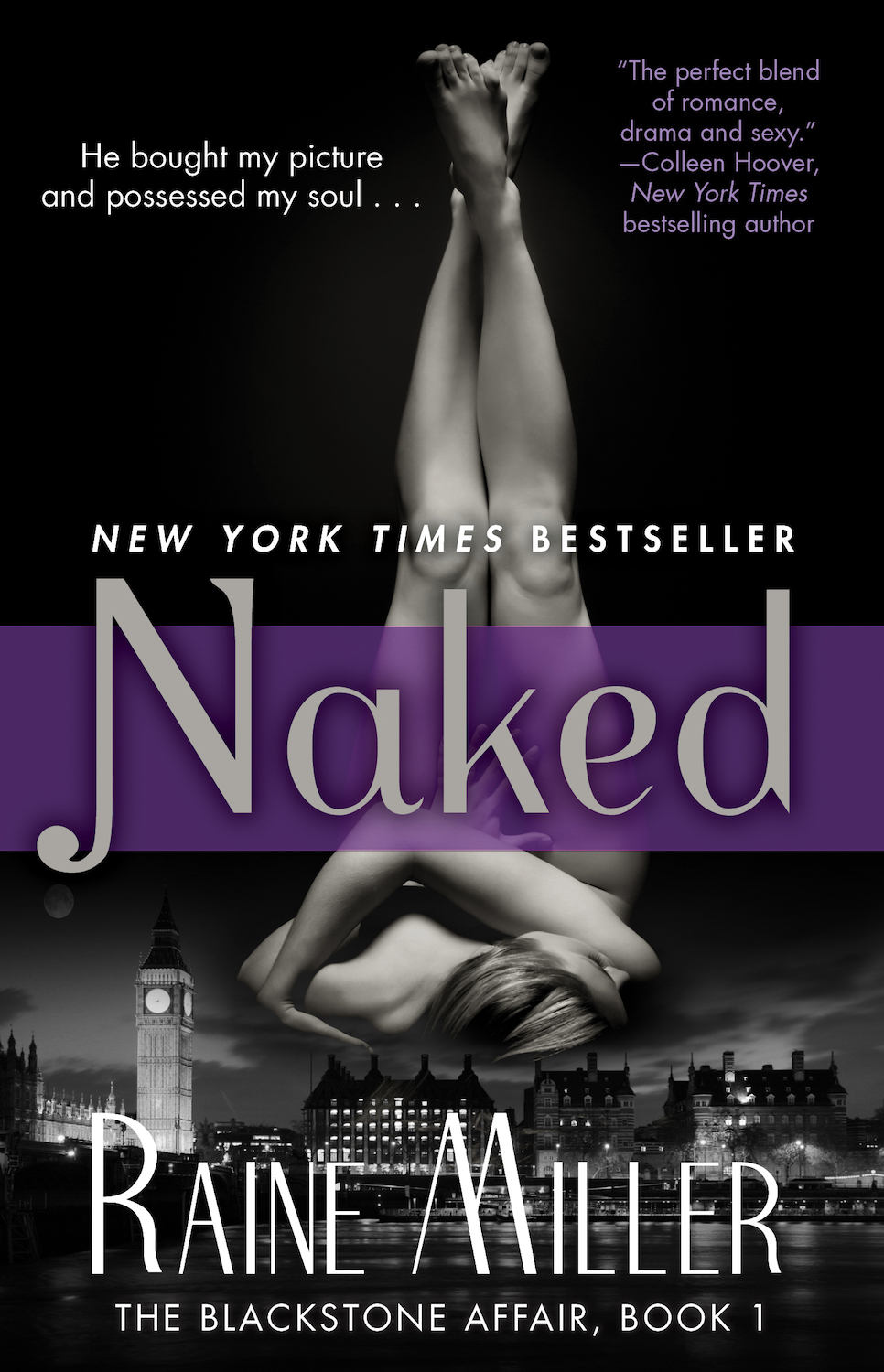 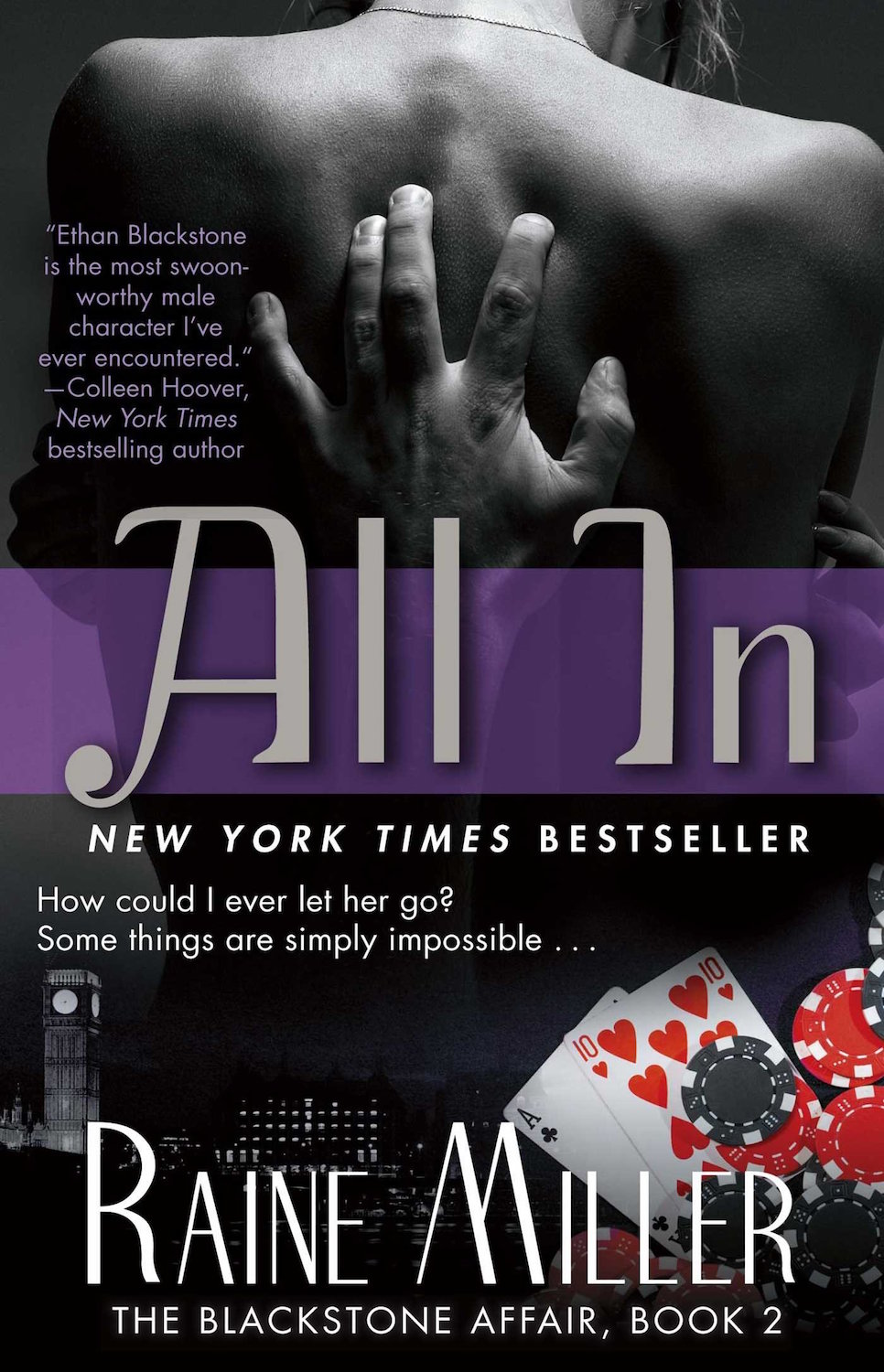 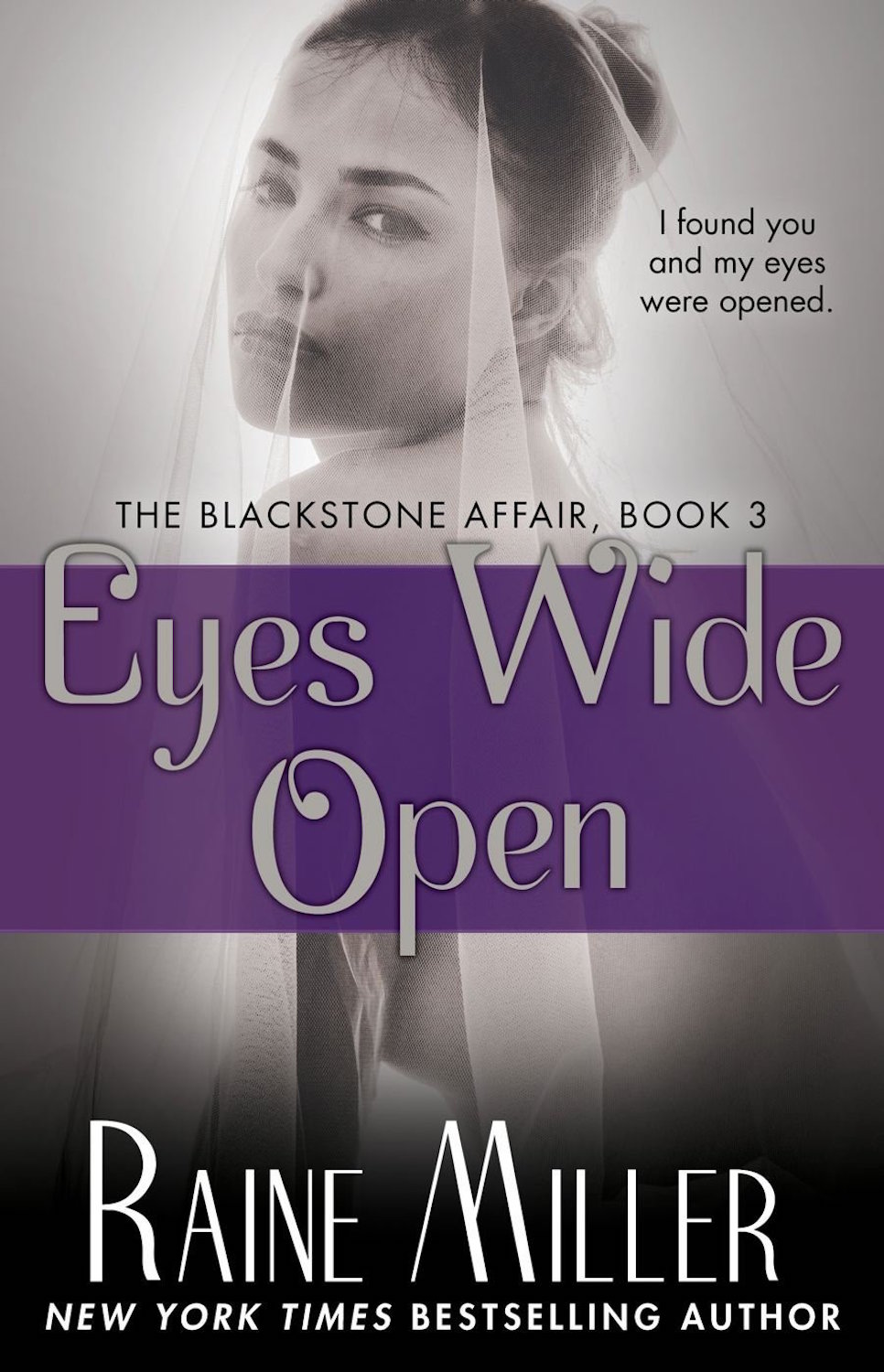 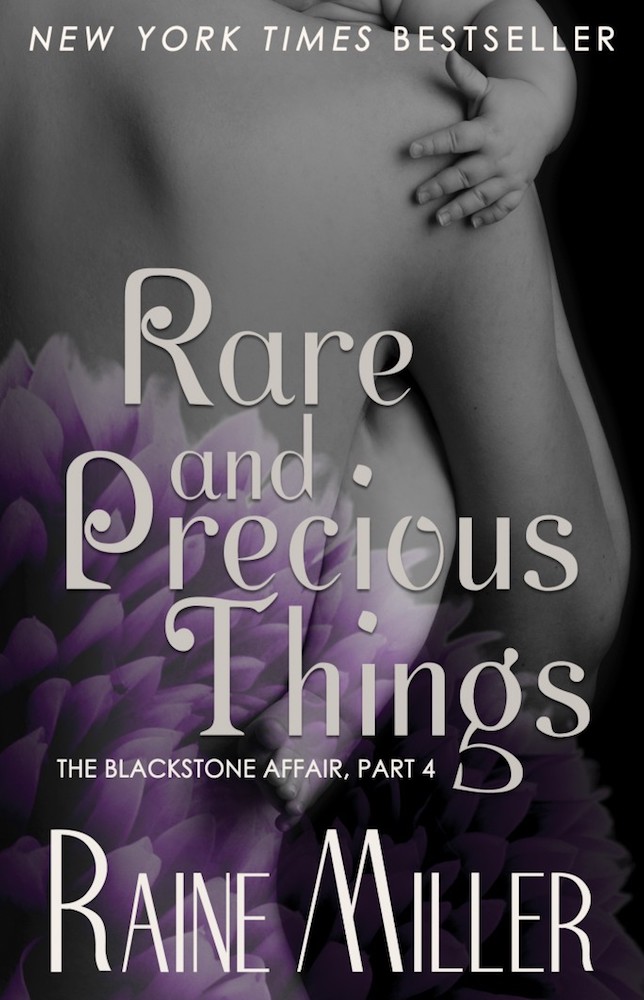 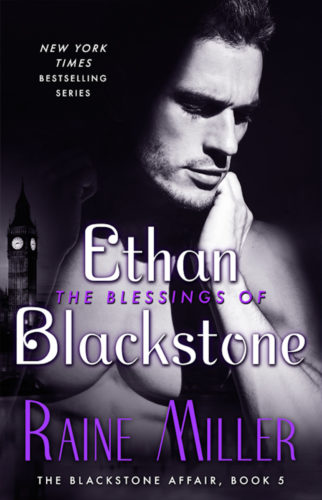 Loved being in Ethan’s head. It was nice to see how vulnerable and torn up he was after losing Brynne. It made me love him even more.

Just read Naked in spanish and I was disappointed. But now after this review, I know I have to get it in english, really looking forward to read it not translated.