The consequences of a moment can last a lifetime.

Gabriella Ross suffered every bride’s worst nightmare: a no-show groom. Now summer stretches before her with nowhere to go but home, at least until it’s time to go back to medical school.

Determined to prove she might be down but definitely not out, she chucks all her old plans in favor of having a good time—starting with giving herself a pair of wings. Tattooed wings, that is, in the form of a phoenix on her back.

When everyone else at Dermamania chickens out at the prospect of putting the gorgeous, perfect skin of the boss’s big sister under the needle, Ian Rhodes finds himself stepping up. Then unexpectedly connecting with her through tears that have nothing to do with the pain of getting inked.

Attraction flares into one hot night that was supposed to stay that way—single, and secret. But best laid plans have a way of getting blown out of the water. Now two perfect strangers must plan for a very different future…beginning with whether there’s enough common ground to spend it together.

BOOK REVIEW: Take Me On

“I’d love to take you home and f*ck you senseless, if that’s what you’re after.”

For a series that won me over with its sinfully delicious alpha heroes who zero in, take and claim their ladies like nobody’s business, a series that is singlehandedly responsible for my shameless obsession with tattoos and piercings in all the right places, I truly never expected this book to become my favourite of them all. Gabriella Ross’ book is the most mouth-watering instalment in the series, a story that had my heart clenching too many times to count, and then fanning myself from the scorching chemistry between one very feisty leading lady and a hero that had me melting like a popsicle every time he blinked.

As the only girl in a family of alpha boys, Gabriella has never been one to shy away from expressing her opinions or going after what she wanted, but the sudden failure of her latest relationship has marked her deeply and made her question the future she had so meticulously planned. Being left at the altar has not only hurt her, but also left her in limbo, every dream she ever had of being a wife and mother now having become an unknown. Back at her parents’ home for the summer, Gabriella is licking her wounds and re-evaluating her future, when one very sexy tattoo artist enters her life and re-awakens the seductress in her.

Ian is quiet, dedicated, loyal, composed, but every part of the firecracker that is Gabriella Ross gets under his skin and makes him lose control. Drawn to her vulnerability and the pain she so desperately tries to hide from the world, he lets her seduce him into a strings-free night of passion, free from inhibitions or burdens from real life, but one taste is all it takes for Ian to fall for the one he cannot have.

“You’re a f*ckin’ siren, woman. I knew it from the second I saw you in the bar. I knew you’d lure me to my demise.”

Worlds apart, Gabriella and Ian are on very different paths in life, her life being one of control, ambition, drive, while Ian makes no plans for the future, taking each day as it comes, silently nursing the scars from a past marred by violence and heartbreak. One night together was meant to be all they got, both thinking they are not what the other needs to be happy, but fate intervenes and their futures suddenly become forever intertwined.

“… he didn’t know if he could give her the kind of good she deserved. The absolute best of everything. How could he do that when he had nothing?”

This is a story of two opposites attracting, the chemistry between their bodies bringing them together, but the inescapable sense of belonging not allowing them to forget one another. Ian is exactly what someone like Gabriella needs in her life to be the hot-blooded woman she suppressed for too long, knowing he loves her and accepts her unconditionally, her wellbeing always a priority even over his own happiness. He complements her fiery temperament by taking charge in the bedroom, giving her a chance to hand over control, knowing her heart is safe from hurt. Their playfulness with each other brings out the woman she pretended not to be, one who never even hoped to find her other half in a man who so clearly would never belong in the picture-perfect future she always thought would make her happy.

“Just so you know, I think you’re only trying to avoid the matter at hand here,” he growled against her neck. “But I’m gonna keep giving you what you want, Gabriella Ross, because I don’t know what else to do.”

This for me was, hands down, the best instalment in a series that truly only kept getting better and better. I connected with the characters, felt their emotions and was not ready to let go of them in the end. All the characters from the previous books make an appearance and play an important role in this one, their own stories moving ahead as well. This was the perfect marriage of romance and steam, a book I loved cover to cover, and would recommend to anyone seeking a feel-good but thoroughly emotional escape from reality. Tattooed guy, god in the bedroom is included. No batteries needed.

“She was the phoenix, but he was the one who’d brought her back from the ashes.” 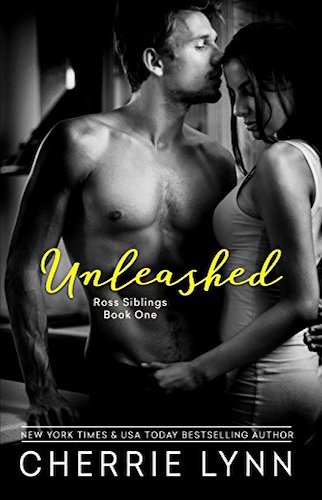 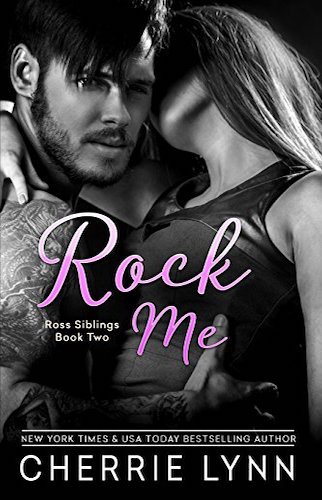 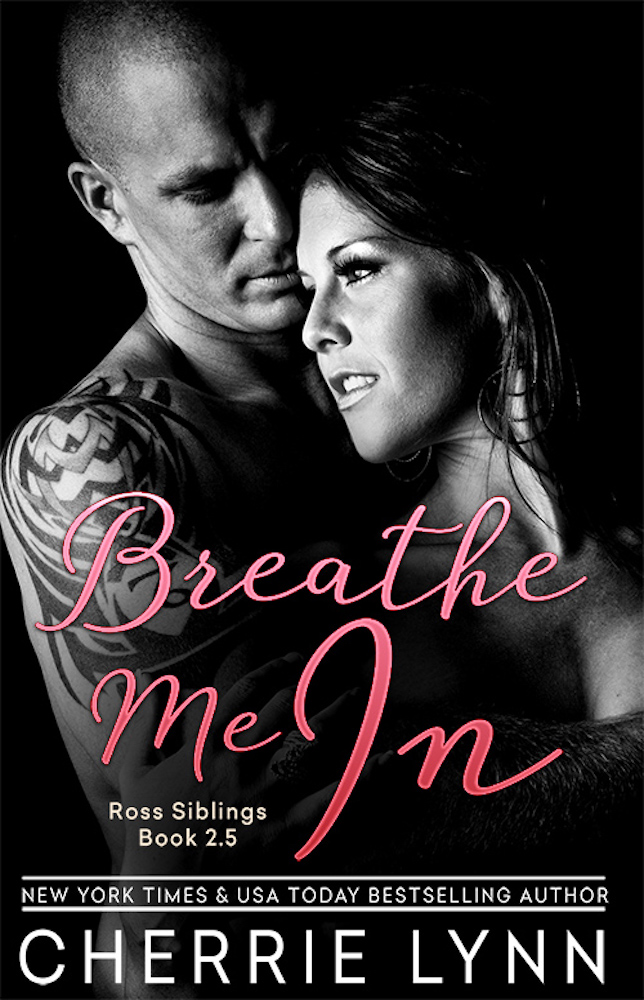 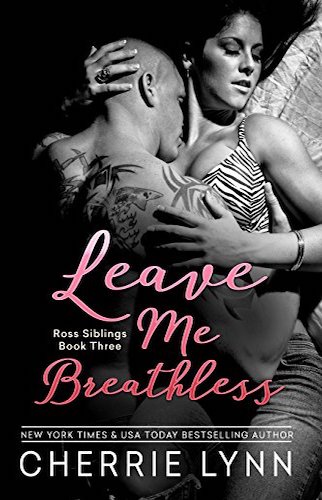 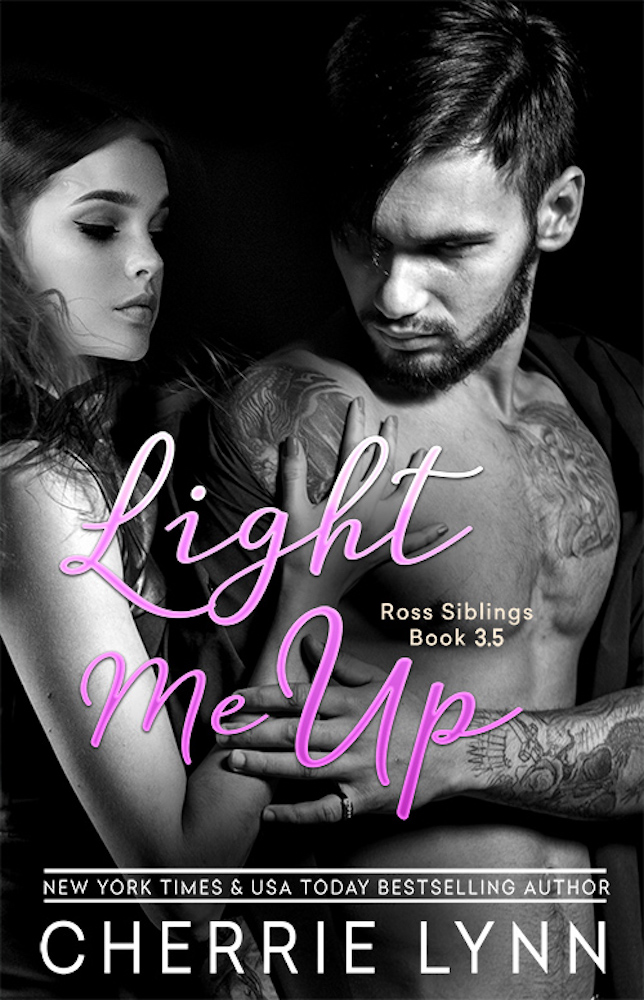 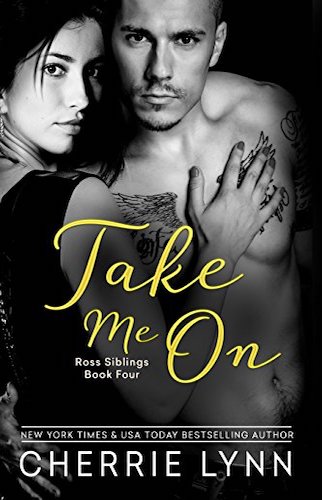 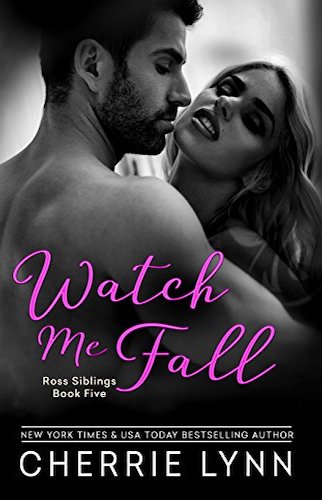 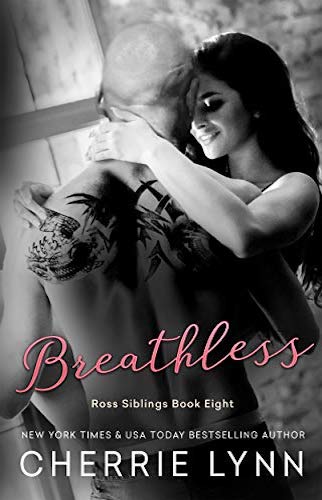 Great review Natasha, I want to read it now!! I bought all the books in the series over Christmas, so I think this is a winner for when I finish my current read.

I’m so glad to hear that you liked this book so much! I’ve got it on my Kindle, but hadn’t started it yet. I love Brian and Ghost to distraction (an apa? Who’ve thought?!), but if you feel like this is the best, I can’t wait!