All publicity is good publicity, right? Unless you’re recent college grad Ellie Wagner and an embarrassing video of you and your boyfriend goes viral. Every man in your life abandons you, but who knew a one-minute clip of your latest doomed relationship would brand you a slut, prevent you from getting your perfect job, and force you to keep doing the one thing you swore you’d never do again…live with your mother.

But staying with mom and her latest boy-toy (is this husband number four or five?) until your life turns around might not be all bad. Especially when you fall – literally – at the feet of a sexy, green-eyed stranger who offers you freedom and a life of luxury on a gold-rimmed platter.

There’s only one little problem – the man of your dreams is none other than Mason Nash, the latest hip-hop star busting up the music charts. Fame and fortune are his calling cards and he’s vying to steal the show on a new reality TV series that will catapult him into mainstream stardom. Hello spotlight.

The man behind the famous persona is perfect for Ellie in every way, but can she overcome the ugly pitfalls that come with Mason’s celebrity status? Or will she be forced to choose between the man she loves and the independent life she longs for? After all, fame and fortune aren’t always what they seem and not all publicity is good publicity…

BOOK REVIEW: Rumor Has It

“Every man has left me… I’ve been waiting for you to leave from the moment this began between us.”

Being a huge fan of the celebrity-falls-for-the-girl-next-door type of scenarios, picking up this book was not a massive stretch when it came to picking up my next read, but I honestly never expected to love it so fiercely from the get-go and to become so enthralled by the storyline and its characters. This story was light-hearted but surprisingly multilayered, funny but scrumptiously sexy, showing us that sometimes the most addictive books come to us when you least expect them.

“How had I ended up as a boomerang kid?”

Ellie is a young woman whose grand plans of finding her dream job after college and becoming financially independent all quickly fell through, leaving her no other option but to return home to live with her mother. Stuck in a dead-end job, pushed around by a boss who treats her with no respect, Ellie is willing to tolerate anything while she relentlessly applies for jobs in her profession, her determination to make it on her own in life never allowing her to give up.

“Unlike my mother, I could make my way in the world without the help of the guy in my life.”

Mason Nash is the latest hip hop sensation, his quick rise to fame having divested him of all semblance of privacy, but given him the means to live the life he always dreamed of living and to make sure that his younger siblings were provided with the kind of safe upbringing he never had as a child. But as glitzy and blessed as his life might appear to be, Mason is unhappy, an unidentifiable void inside him aching to be filled, so he takes a short break from the limelight, hoping that renting a beach house far away from his everyday life would give him the peace needed to figure out what is missing in his life.

“… maybe all the money, fame, and opportunities it provided were actually keeping something of value from me.”

When Ellie meets Mason, she believes him to be nothing more than a wealthy client of the realtor she works for, while Mason thinks the woman sprawled on his bathroom floor after attempting to enter his house through a window is just another crazy fangirl with no respect for his personal space. Misplaced perceptions turn into sexual attraction, and before long, they find themselves going on dates, enjoying each other’s company more than they ever expected, and starting to wish their little fling didn’t have an expiry date. But belonging to two very different worlds means someone or something would always try to tear them apart, and trust soon becomes their biggest obstacle – trust that they wouldn’t be betrayed, trust that their hearts would not be broken, trust that they wouldn’t be left behind.

“I hoped against all hope that the piece of my heart he took with him wouldn’t be too large.”

Under a bubbly veil of upbeat dialogues and palpable chemistry between the characters, lies a charming tale of finding what counts the most in life and fighting to keep it. It’s a story about learning to see yourself through the eyes of the ones who love you rather than the ones who judge you, and of finding the courage to be the best person you could be. This book was the perfect balance of humour, drama, sizzle and romance, all nicely wrapped up into an entertaining story that I was unable to put down.

“I was not in this guy’s league, I wasn’t in the ballpark; hell, I couldn’t even afford tickets to watch the game.” 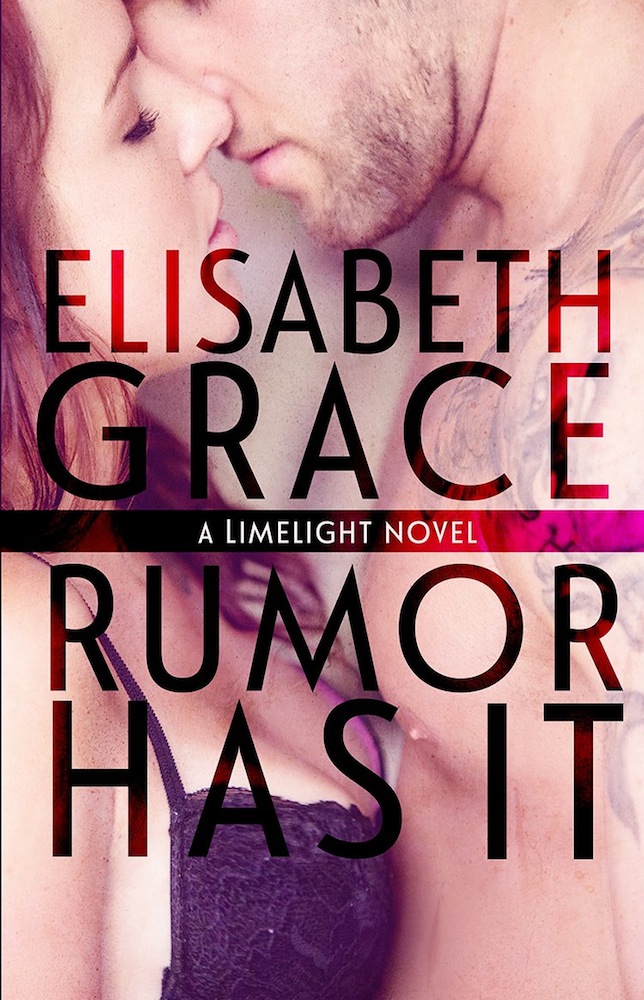 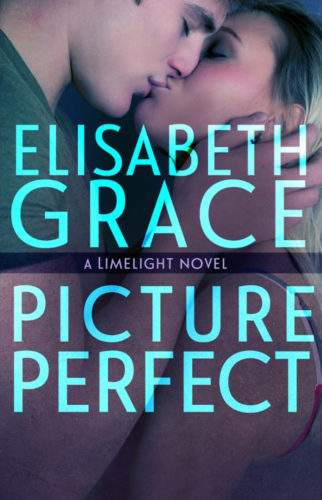 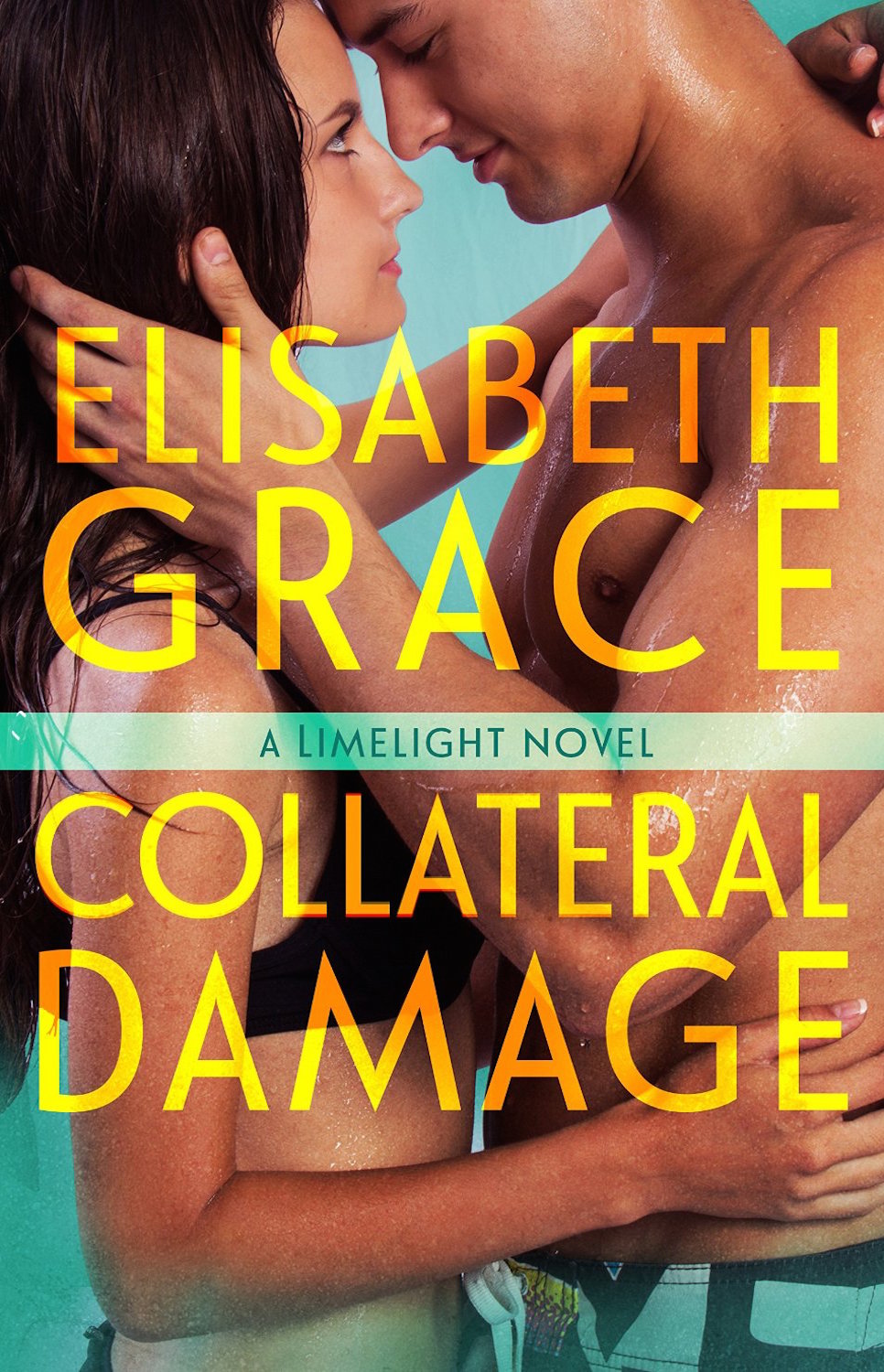