It was a hot summer day when I met him on the construction site next to my parents’ house. Under the sweat and dirt, Manning Sutter was as handsome as the sun was bright. He was older, darker, experienced. I wore a smiley-face t-shirt and had never even been kissed. Yet we saw something in each other that would link us in ways that couldn’t be broken…no matter how hard we tried.

I loved Manning before I knew the meaning of the word. I was too young, he said. I would wait. Through all the carefully-chosen words hiding what we knew to be true, through his struggle to keep me innocent, and through infinitely-starry nights—I would wait. But I’d learn that life isn’t always fair. That no matter how much you achieve, none of it matters if you suffer the heartbreak that comes with falling for someone you can never have. Because even though I saw Manning first, that didn’t matter. My older sister saw him next.

EXCLUSIVE EXCERPT: Something in the Way

Book Series:  Something in the Way

We have a brand new saga of forbidden love from Jessica Hawkins, and today, I have an excerpt from the first book in the series for you!

Manning had parked his truck one house over, by the construction site, to pick up Tiffany and me for the fair. In the dark, he leaned against the driver’s side, large and shadowed, all black hair, dark eyes.

I smelled smoke before I saw the cigarette. “Manning?”

He turned his head but didn’t speak.

I pushed some hair off my face. I should’ve brushed it one last time. Because it was long, it got tangled easily. “Tiffany will be ready soon.”

He took a long drag of his cigarette. The little orange tip flared before he dropped the butt on the street and stamped it out. “Come over here.”

I went to stand next to him. The glare of my parents’ TV flashed in the window. I was worried they’d look out and see me standing with Manning, but not so much that I wasn’t going to do it. Already, my sister was breaking the rules by telling Dad we were getting a ride to the fair with her friend Sarah, not Manning. I didn’t like lying, but it was the only way to spend time with Manning. “Is this your car?” I asked.

“Yeah.” He put his hands in his pockets. “Sorry about the smoke.”

“You should. It’s bad for you. Anyone offers you one, say no. All it takes is that first time, and you’re hooked. For life. Got it?”

I nodded as if I hadn’t been told so a thousand times by teachers, parents, PSAs on TV. I didn’t have the guts to try it, but that didn’t stop me from being curious. “I’ll say no,” I promised.

“Good. Did you finish your book?”

“I had to if I wanted to come tonight.”

“But you pushed through? Just to go ride a Ferris wheel?”

To spend an evening with you, I wanted to say. I didn’t have the guts. “No. I don’t go on the Ferris wheel.”

Something like that, you could fall off at any moment, I was sure. It probably happened all the time. I didn’t want to admit I was scared, though. “I get sick.”

I nudged the curb with the toe of my sneaker. The ashes of his cigarette were like silver confetti on the concrete. Big, dark Manning would’ve blended right in with the night if not for his bleach-white t-shirt.

He checked his watch. “What’s your curfew?”

He raised his eyes to mine. “You don’t?”

I wished I didn’t. Not that I planned to stay out all night with my sister and him, but it bothered me that Manning might think I was childish. “Ten,” I said.

With a grunt, he tilted his head toward the sky, but quickly looked back at the house. Sawdust and cigarette smoke lingered in the air, but standing close to him, I mostly smelled men’s deodorant and soap.

“How about the bumper cars?” he asked.

“Are you afraid of a little turbulence?”

Tiffany came outside. In the porch light, my sister’s blonde hair yellowed. Her denim shorts were a few inches shorter than mine, her ponytail and hoop earrings swinging. For all the time and effort it took her to get ready, she looked breezy. Confident. As if she knew something I didn’t—and she definitely did, she knew lots that I didn’t. She had way more experience than me when it came to anything boy-related.

The way she smiled at Manning as she came toward us, I couldn’t shake the feeling that even though I’d met him first, for some reason, Tiffany thought he belonged to her.

Something in the Way - Recommended Reading Order 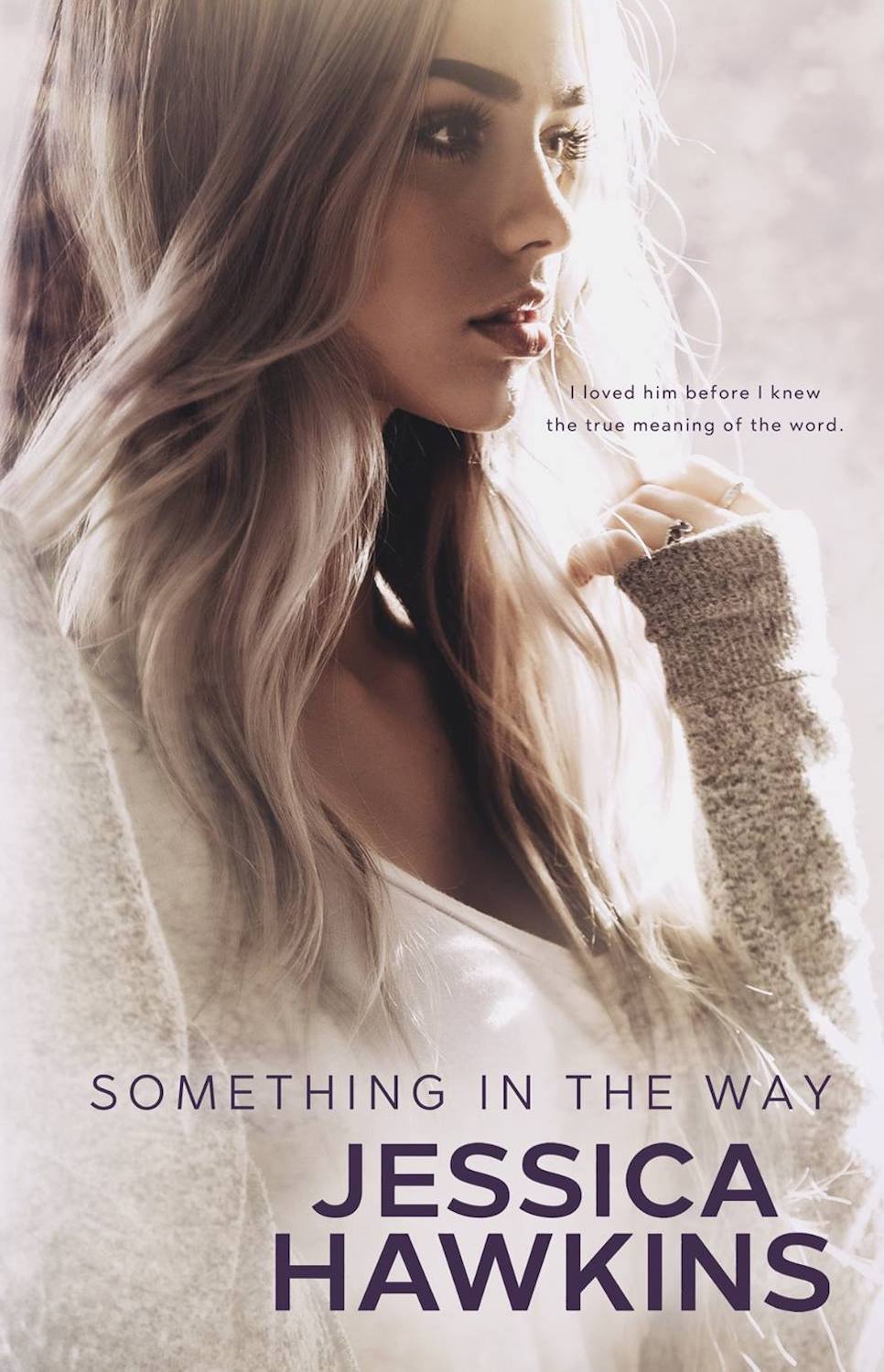 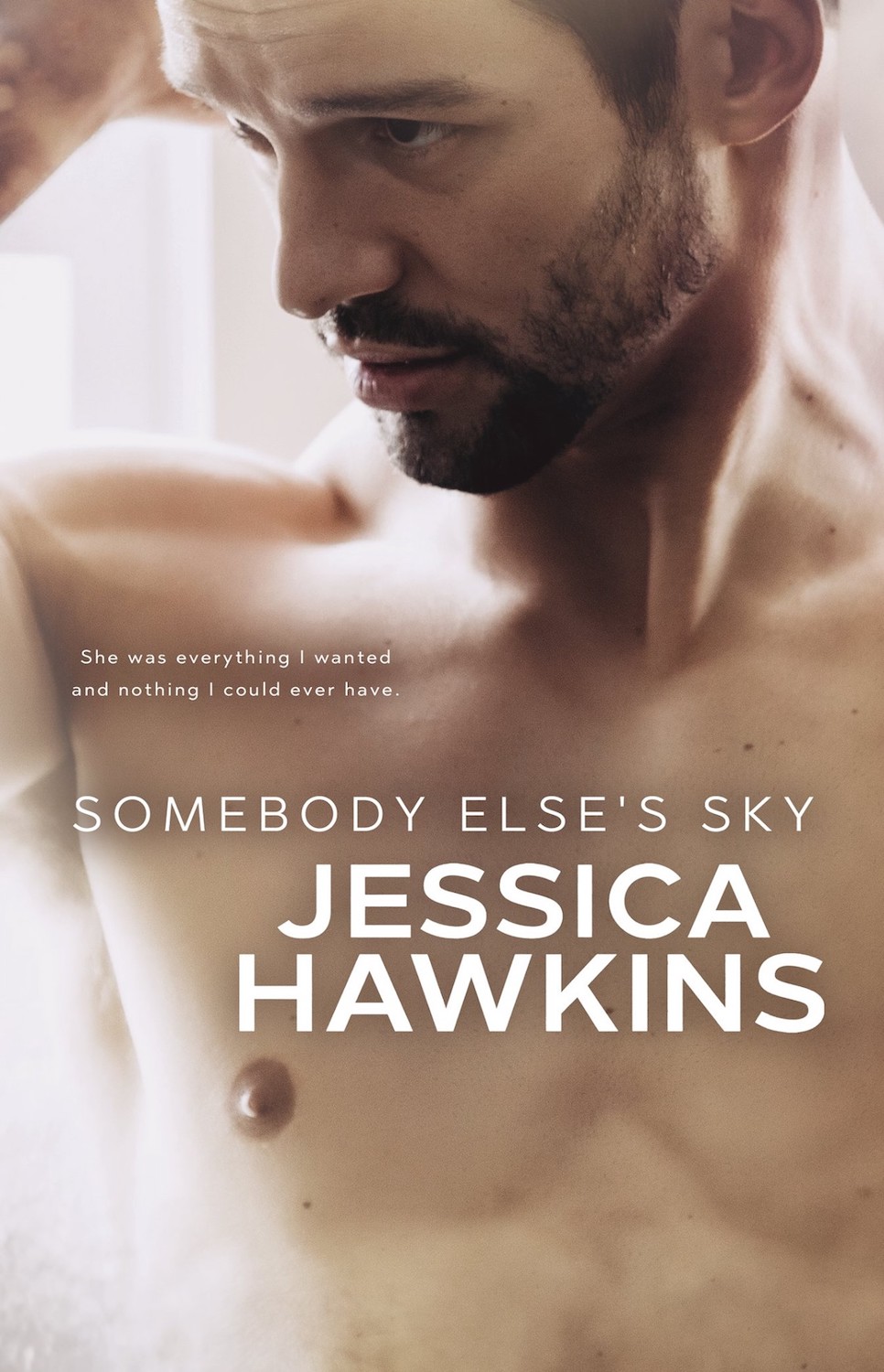 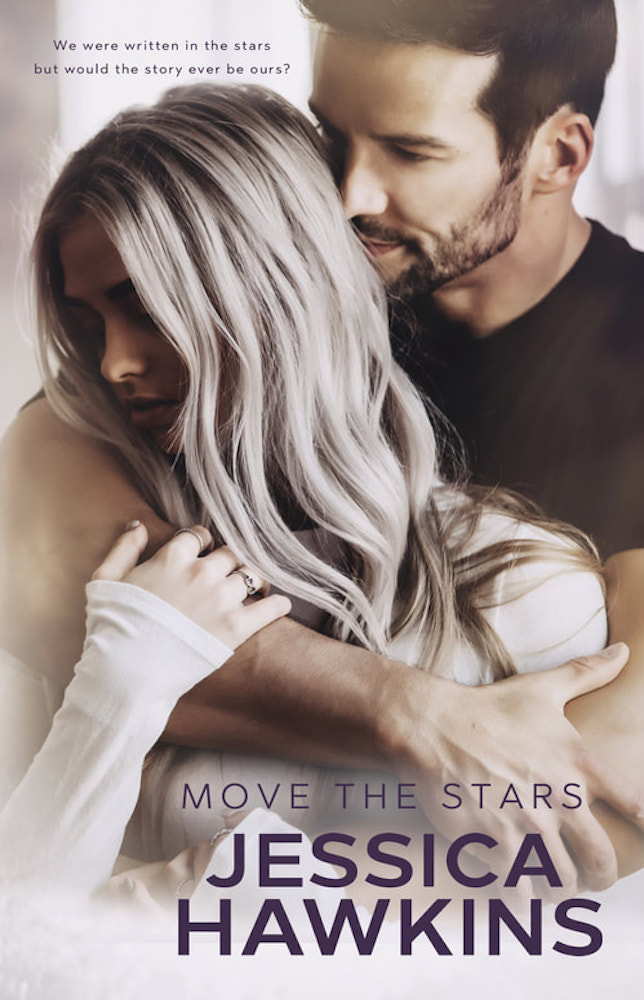 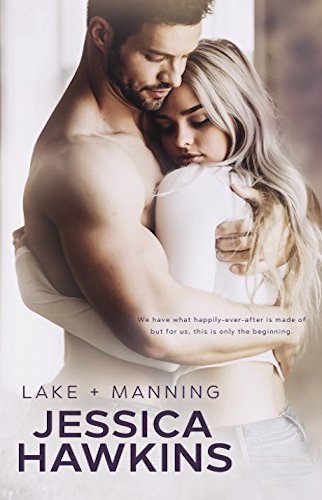 EXCLUSIVE EXCERPT: A Boy Like You by Ginger Scott NBJ WEEKLY RECAP – 28 Feb 2017

Loved this book! Can’t wait for the rest of the series!

Thank you so much, Natasha!

Something in the Way is AMAZING!!! Everyone needs to pick this one up right now!!! I can’t wait until May!!

This sounds like a good book. I love Jessica Hawkins work.

Sounds like another hit from this awesome author! Thank you so much for the chance.

I must read a book by this author, I love her writing! ♥

Man, I have only read the excerpt but I need the three books yesterday!! Lol. Can’t freaking wait to read this ?

Thank you for the chance! I can’t wait to read this! I love the cover!

Thank you so much! This opportunity is amazing and incredible! ♡

I took today off for my birthday and plan on devouring this today. ♡ Thank you for the chance!

I can already tell manning is going to make me mad.
Still very excited though! Haha

Thanks for the chance and for sharing an excerpt.

So excited, thank you for the chance. I’m a huge Jessica Hawkins fan.

oh this book sounds so good, I like the set-up of the premise. I’m a little worried about the sister dynamic though… *sigh* Love-triangles, I should stay away from them, but I can’t seem to help myself.

Is this how I enter the giveaway? I’m not sure. Lol

Love the excerpt and I can’t wait to read this one!

“All it takes is that first time, and you’re hooked. For life. Got it?” Sounds like this qualifies for more than cigarettes to me… *is it hot in here, or is it just me???*

Oh, I need this! I love forbidden romance and Jessica Hawkins writes the best!

Love, love, love this excerpt and book by Jessica Hawkins! May 22nd can not get here soon enough!

Thank you for the giveaway!

Thanks for the giveaway. This is the next book I read!

Sounds intriguing. Thanks for the giveaway :)

Thanks for the chance

Can’t wait!! Thanks for the giveaway!

I just finished it and I am stunned! I love Manning & Lake! Thanks for the post!

Thanks for the chance. Amazing book

Love this author and I cant wait to read this book. Also beautiful cover.

So excited. Thanks for the chance.

This book is amazing. Would love it in paperback. Thanks for the chance!

thanks for the chance <3

This book sounds great and the reviews have been good; it’s on my TBR list. Thanks for the chance to win a copy!

cant wait to read this!

Thanks so much Looking forward to the book.

Thanks for the chance! This book sounds really great!

This book looks so good and that cover is stunning!

What an amazing giveaway! Thank you so much for the chance!

Loved the excerpt. Can’t wait to check it out.

Can’t wait to read this. I love Jessica’s books

Love forbidden romance. This one sounds amazing, thank you for the chance!!!!!!

I can’t wait to read this book. Dying for payday as I don’t want to buy the book on credit, but outright! This is totally gonna make me pull my hair out, I just know it!

Oh, this sounds delish and intriguing..Love the excerpt!…And thanks for the chance!!

Love this book so much! #TeamLake!!

Your recommendations will be the death of me?

I love this excerpt! ? This book was incredible! I’m still reeling.

Lovely cover. Thanks for the chance. :-)

Sounds good. Thanks for the giveaway!

Love the blurb, sounds like this is going to be a great read

Thank you for the great excerpt.

I’ve read the ARC an This. Book. Is. Everything! #mustread

Thank you for the chance.

Can’t wait to read this book!!!

Congratulations on having Something In The Way released!

So excited to read this book!