One old farmhouse brought them together. It could also tear them apart.

Gigi has just uprooted her whole world to start a new life. The unexpected gift of a farmhouse in small-town Montana is just what she and her daughter need to escape big-city loneliness. The last thing she needs is attitude from the town’s sheriff, the most perfectly attractive and ruggedly handsome man she’s ever laid eyes on—and a complete jerk.

Jess knows all about women like Gigi. Beautiful. Sexy. Scheming. She’s stolen his sanctuary, the farmhouse that should have been his. But along with a face full of freckles, she’s got a sharp wit and a backbone of steel—something he doesn’t discover until after making a complete fool of himself. If he can earn back her trust and win her heart, he might just find the home he’s always needed.

I have been intrigued by this book from the moment I read a few pages from it, and can still hardly believe this is a debut novel for this talented author. Enjoy a little excerpt from The Coppersmith Farmhouse, in anticipation of its 9 Mar 2017 release…

I was stepping through the front door, wine in hand, when the sheriff’s truck drove up with none other than the sheriff himself.

Just what I didn’t need right now. A confrontation with Jackass Jess right before I needed to meet with Brick.

My breath hitched as he took long strides toward me. His jeans accentuated his long, muscled legs and that white T-shirt was just a tad too tight across his chest. His face had a little stubble on his jaw from the day.

He looked good, of course.

Why did he have to be so perfect? Couldn’t he have gotten uglier these last few days?

But I wasn’t going to let him fluster me. He was just a hot guy and I needed to keep my cool and get him the hell out of here. Because even though he was hot, he was a complete jerk.

I didn’t want to be verbally sparring with him when Brick came by. I needed to make a good impression so he would agree to take Ben’s fifty thousand dollars.

Jess stopped at the bottom of the stairs and crossed his arms over his chest, pulling his T-shirt tightly at the biceps. My breath hitched again at the sight of his bulky arms and I forced my eyes away from his bulging muscles. His signature scowl was aimed my way.

Would a smile kill him?

It was his glare that brought out my inner smart-ass. That, and the two point five glasses of wine I’d already had.

“Good evening, Sheriff. Is there something I can help you with? Here to write me another ticket? I was at the grocery store earlier. Maybe I was pushing my cart down the wrong side of the aisle?”

What was he talking about? “I’m certain I would have remembered asking to meet with you. You see, Mr. Cleary, I’m not your biggest fan. And I’m not in the habit of inviting people I don’t like to my home. Ever.”

He narrowed his eyes and opened his mouth to speak but I lifted a hand, palm out, and talked right over him.

“It’s not lost on me that for some reason you do not like me. Fine. Whatever. I’ll happily avoid you for the rest of my life. So how about you kindly state your purpose for wrecking my evening and get on your way? I’m expecting someone any minute now and I’d like to get this over with before he arrives,” I said.

He started up the stairs, coming right into my space when he reached the landing. As he tilted his glare down at me, I craned my neck to watch his face.

Heat radiated off his chest and he towered over me in my bare feet. He had to be at least six three. Maybe six four. And even bigger than I had originally noticed.

His body was like a magnet to mine. His tight chest, just a couple inches away from my face, tempted me to lean in, just a little, and run my fingers over his T-shirt. To feel each muscle’s rise and fall as he breathed.

I was completely attracted to him and it was making me dizzy. I didn’t even know how that was possible given his personality. He was a jerk. But unfortunately, he was a jerk that made my hands itch to touch.

“You texted me, Ms. Ellars,” he said, forcing my thoughts away from touching him. “Got something for me from Ben?” He waved his phone in my face. “I don’t know how much of that wine you’ve had, but if you can’t remember sending me a text not ten minutes ago, maybe you should call it quits for the night. Get some professional help.”

Did he just say that I texted him? Was he Brick? 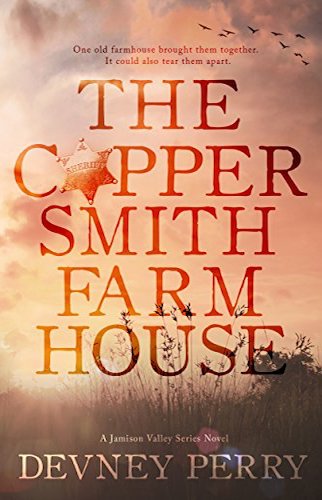 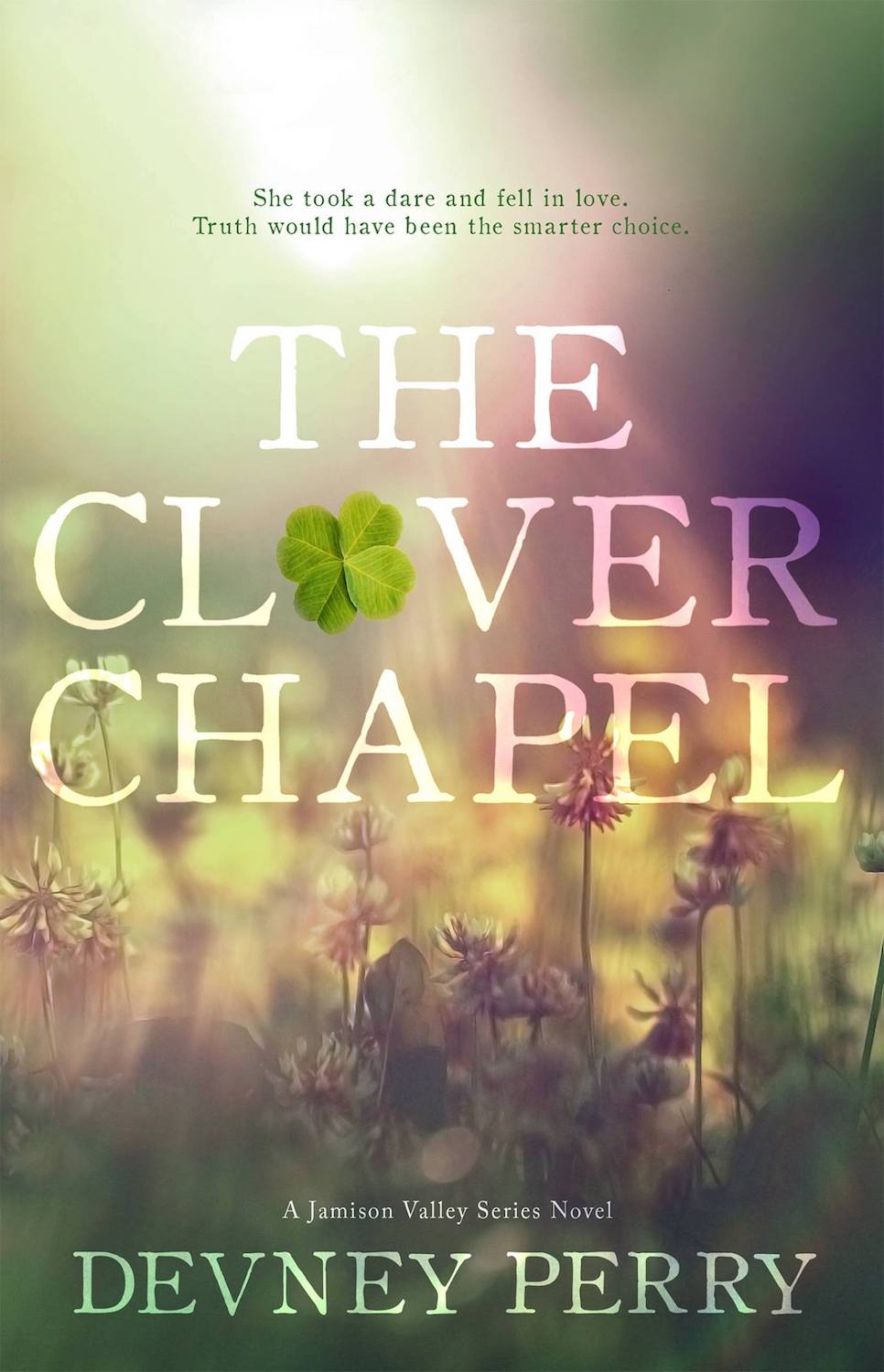 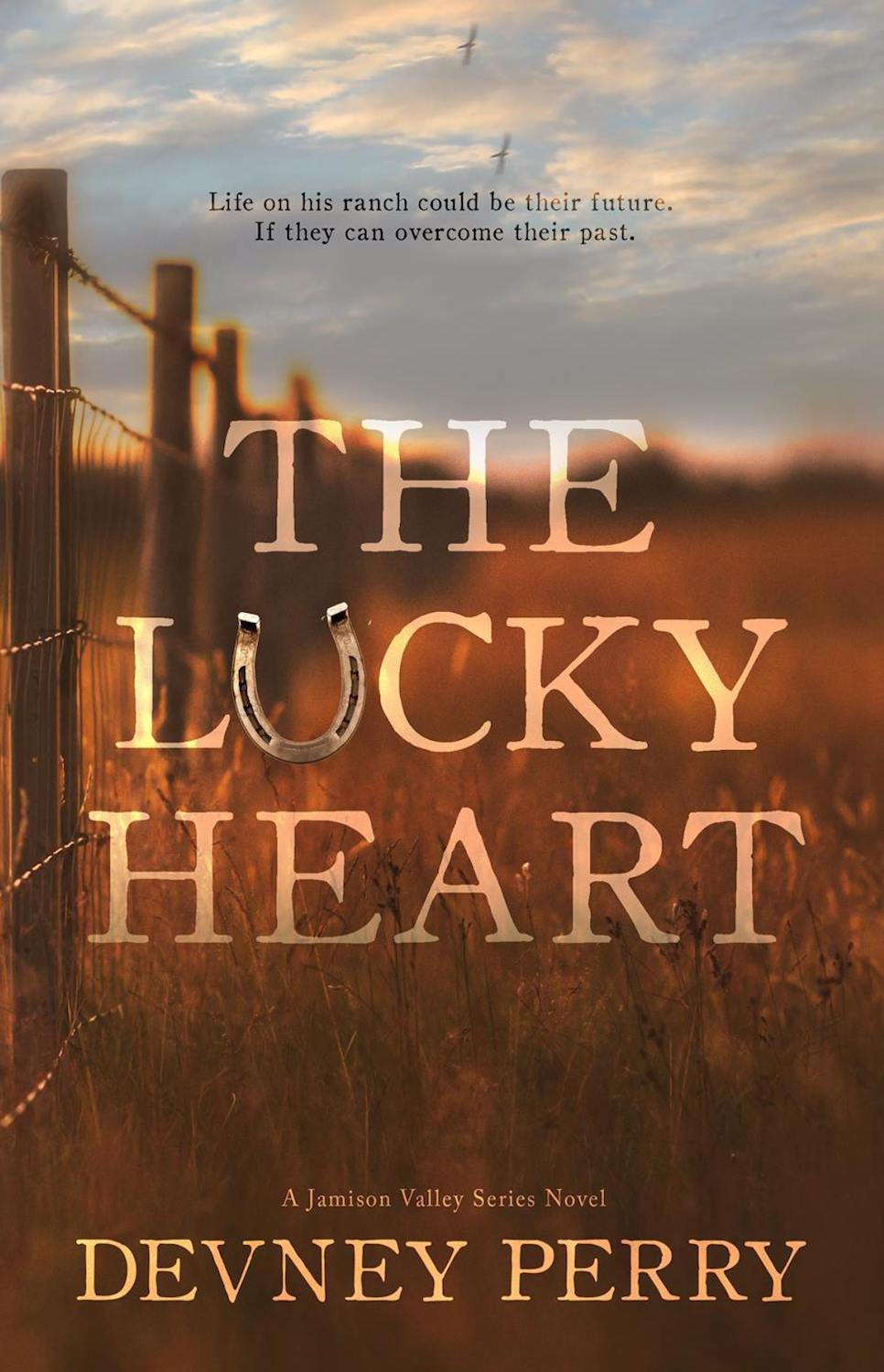 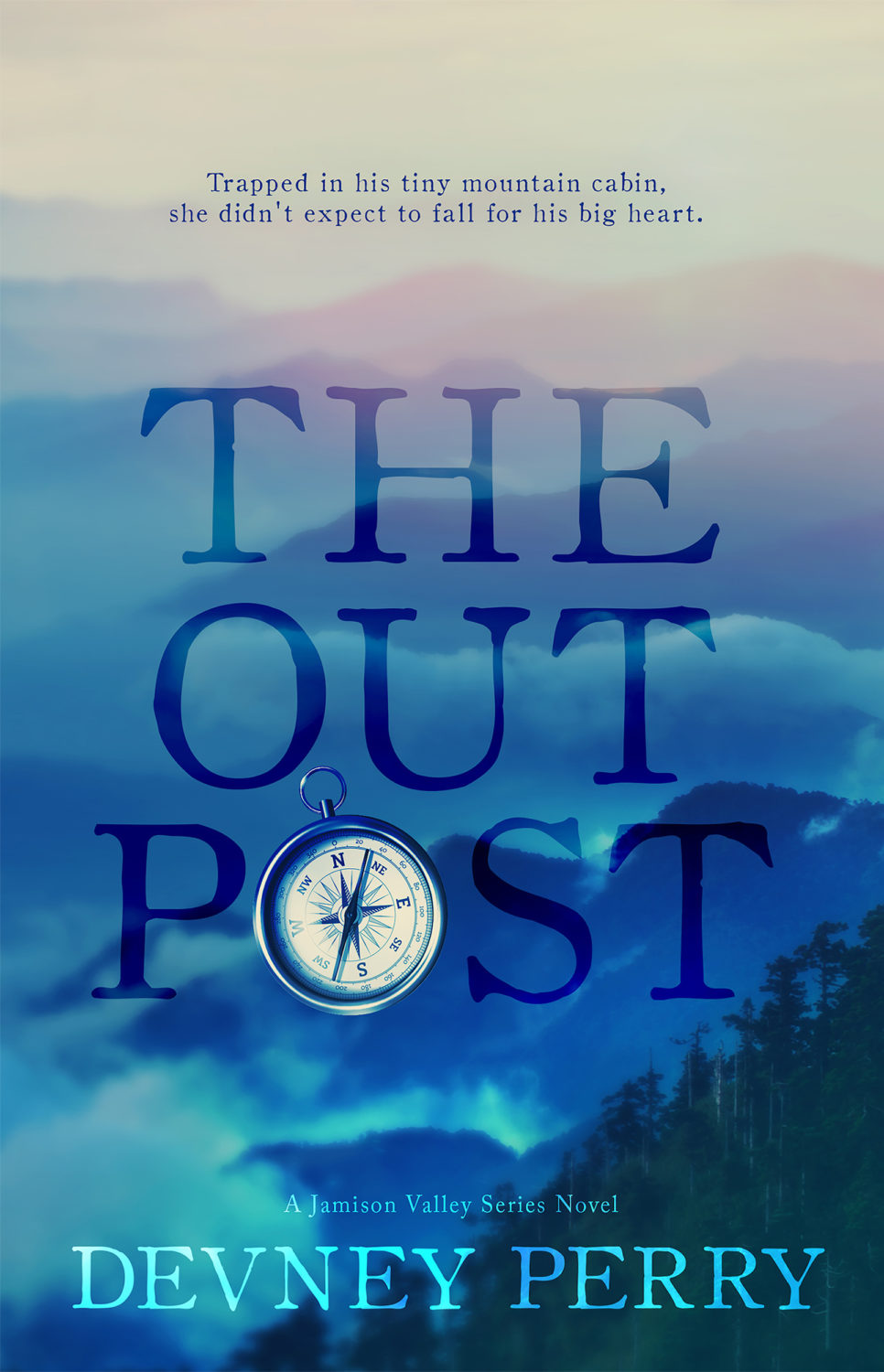 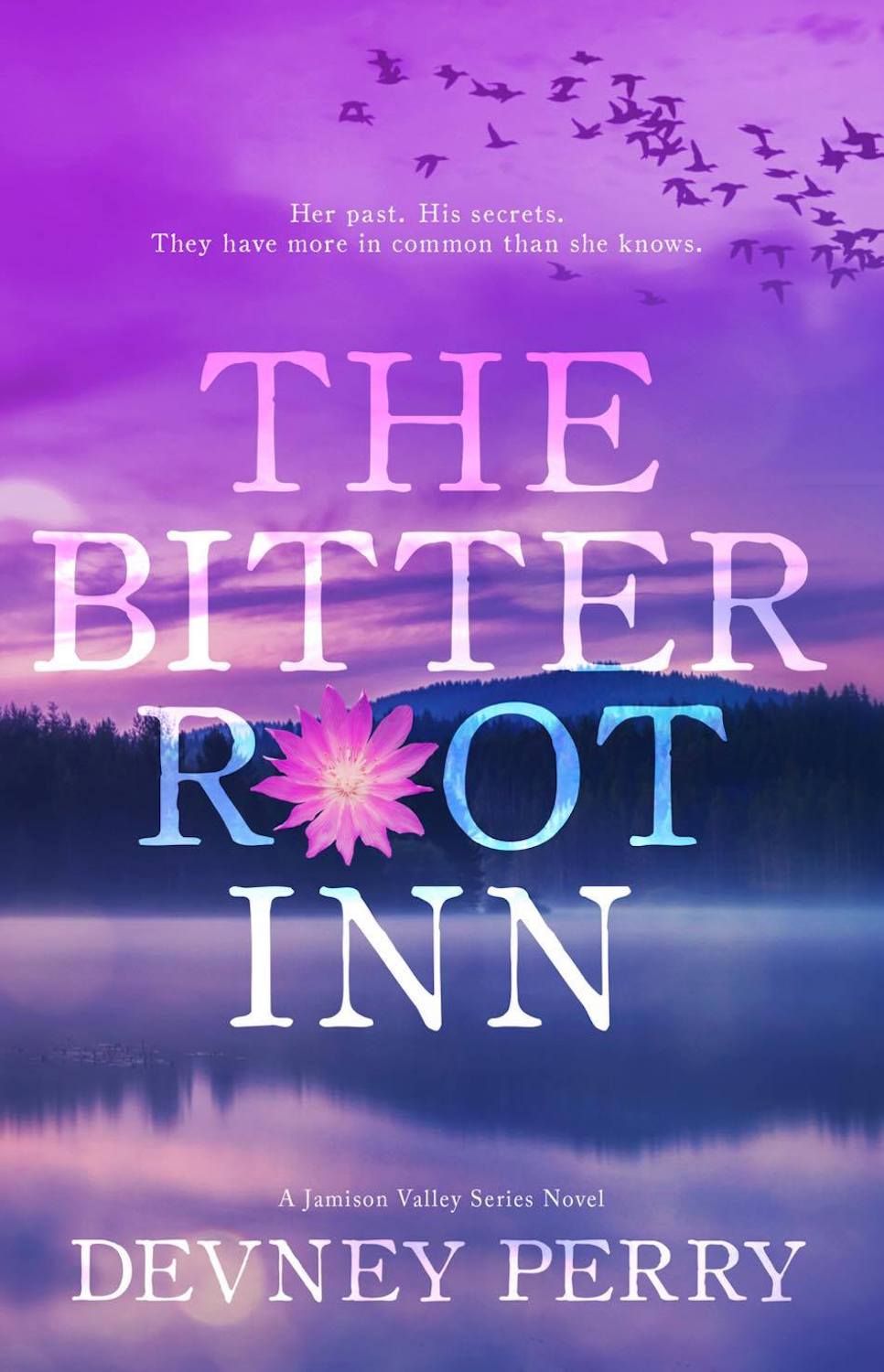 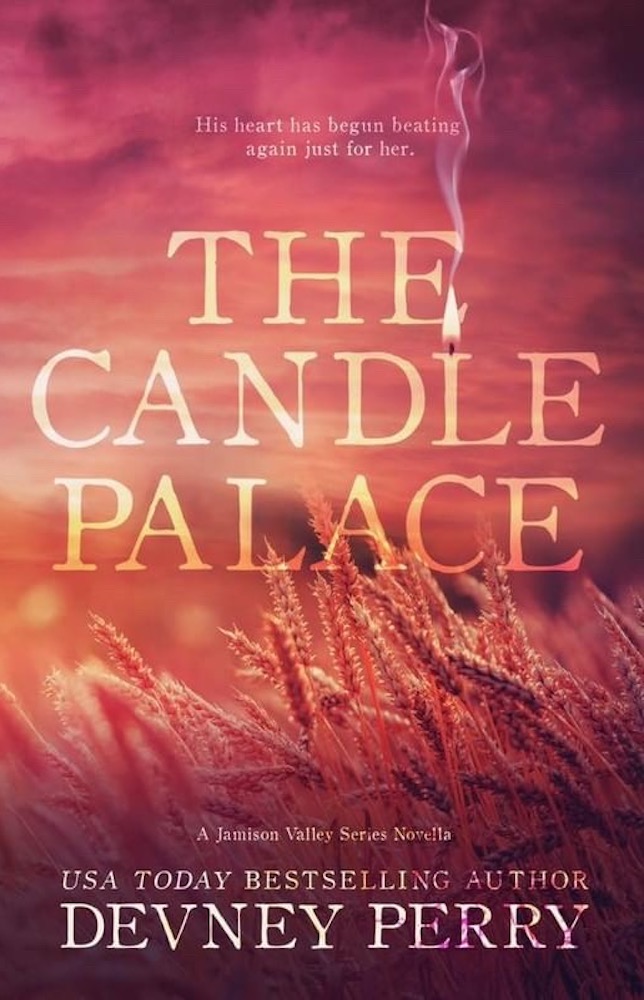