When I was nineteen years old, I was faced with a choice that changed my life.
Keep the safety of what I already knew or risk losing everything with the young, hotheaded soldier who stole my heart.

I chose the wrong man, and for seventeen years, I paid in tears, blood, and shattered dreams for that decision.

Now, there’s a man in my house, holding a gun to my head on the order of my ex-husband—given from his prison cell.

That hotheaded soldier I was too afraid to choose? He’s now a six-foot-three wall of muscle who works at the country’s most premier bodyguard agency. I’ve always wanted him, but now, I’ve never needed him more.

It’s the call I’m terrified to make.
I’m sure he still hates me… Even though I’ve never stopped loving him.

A very emotional second chance romance in Aly Martinez’ sizzling Guardian Protection series is now live, and I have an awesome sneak peek for you.

I lifted the receiver to my ear and clipped, “Lark.”

And that was exact moment Earth fell out of orbit.

Or maybe we’d fallen through a wormhole.

Or a portal into the past.

Because, with one word, I was transported back in time seventeen years.

It had been no less than a million years since I’d allowed that woman to have any kind of control over me. The last time she’d spoken to me was when she’d screamed at me to leave. But no distance I’d put between us had allowed me any freedom.

When a man hits rock bottom, one of two things happens:

After I’d been kicked out of the Army, I’d had nothing. No job. No money. No home. No family. No best friend, and I wasn’t talking about Kurt. Though she’d taken him too.

It was just me, a broken heart, and a fucking beat-up truck filled with so many memories of her that it was a wonder I hadn’t set the damn thing on fire.

Withering had never sounded so good.

With a dishonorable discharge on my record, I moved back to Driverton, where the only light at the end of the tunnel was a dead end sign.

I tried drowning myself in the bottom of a bottle, but despite my best efforts, I kept waking up. Same ache in my stomach. Same emptiness in my chest. Same picture of her burned into my memories.

Occasionally, I’d try losing myself in other women, but most never got their shirts off before I was done with them.

And, because of that, I wasn’t Jeremy.

For over a year, I withered, succeeding at nothing more than failing.

Then one day, after I’d woken up on the couch at a buddy’s house, with four dollars to my name, surrounded by a bunch of idiots, none of whom I truly liked and all of whom would die in that small town before they ever grew the balls to leave, I realized that, if didn’t pull my head out of my ass and stop pining over a girl who’d never given a damn about me, I was going to die right along with them.

I was twenty-four with the world at my fingertips. Sitting still while the future faded into the past wasn’t hurting anyone but me.

So fucking what she’d chosen him?

Mira had always been weak. Nervous. Scared to take a damn chance on anything, including herself. When we’d been together, I’d thought I’d seen a pillar of strength hidden beneath the surface, but in the end, she proved she was nothing more than one of Kurt’s sheep following him blindly for no other reason than the promise of greener pastures. Sure, he could buy her a nice car, maybe a nice house. But she, too, would be forced to wake up one day, realizing he’d led her in circles, having wasted her entire life. And, when she did wake up, I wanted to be so far out of her reach that she’d never be able to tangle me in her webs again.

Part of that thought process was out of spite. But, more than that, it was self-preservation.

She’d told me to go.

I couldn’t risk that she’d ever ask me to come back.

After that day, I packed up, moved to Chicago, and allowed the bitterness brewing inside me to fuel my fire rather than be the acid that ate me away from the inside out.

I could do bigger and better things than she could ever dream of.

Life didn’t begin or end with Mira. The dreams we’d discussed late at night in the back of that truck still existed without her. Mira was extraneous. Just as I’d always been to her.

And what do you know?

Once I got pissed off enough to let her go, I thrived.

So yeah, seventeen years later when she called my job out of the blue, her sexy voice whispering my name across the line, calling me Jeremy like she had any right to utter those syllables, I had but one response. 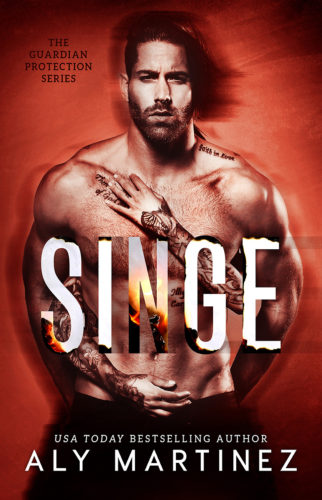 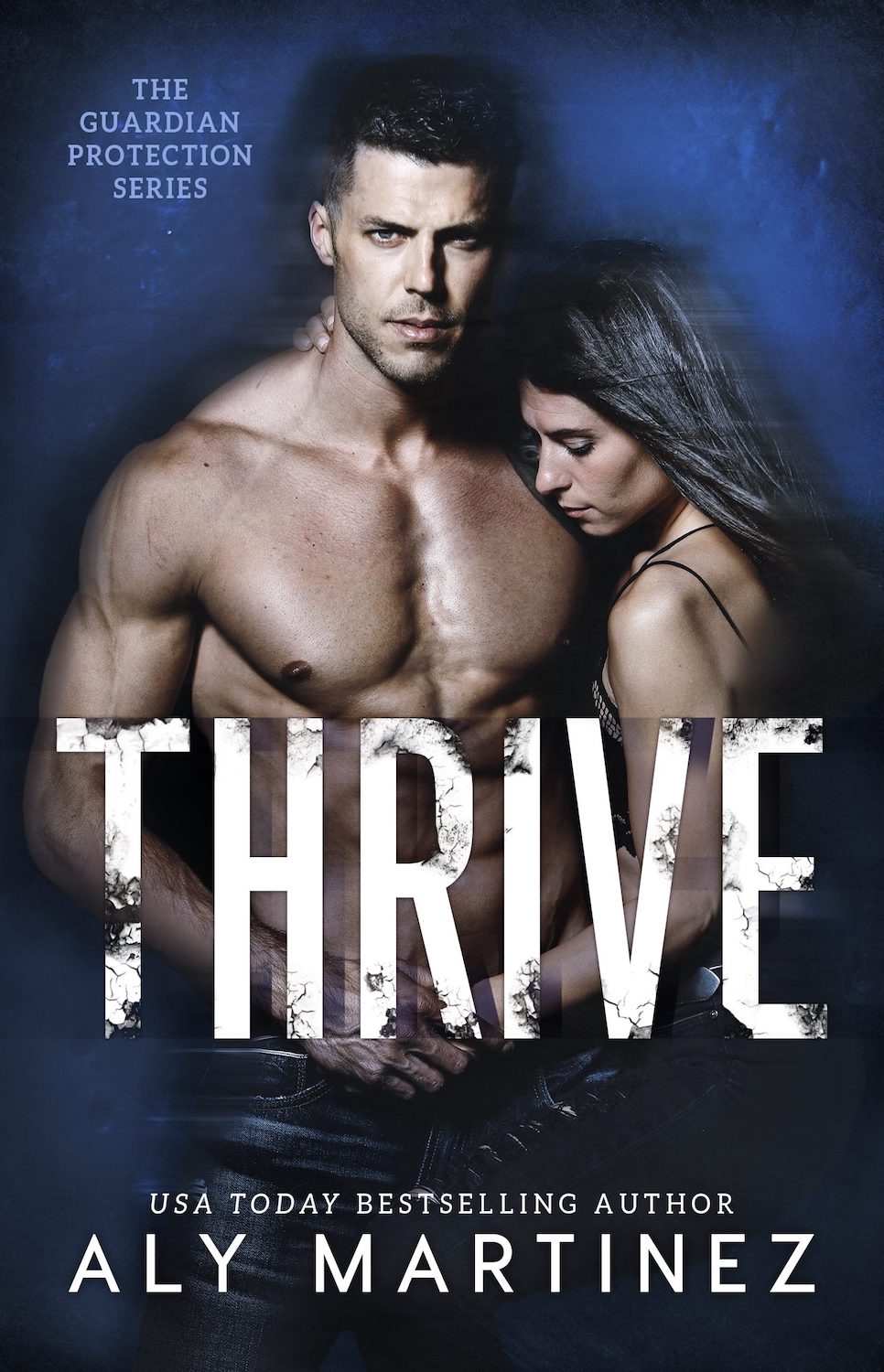 Just got it can’t wait to start it!

This sounds soooo good! Can’t wait to read it!

Thanks for the chance <3

Loved the excerpt. Sounds really good. Thanks for the amazing giveaway chance.

This book sounds amazing!! I can’t wait to read it!

I love your recommendations! I just got this! Will be my next read ?

I am reading this now and loving it!

Awesome giveaway ? Sounds like a great book ? Thank you for the chance ?❤️

I enjoyed the excerpt from THRIVE. It makes me want to read it now. Thanks.

This sounds amazing!! Thank you for sharing!

Definitely adding this to my TBR!!

thank you!
I hope it is open internationally!

New author and series for me….Thanks