A one-night stand with James Ryne, the hottest actress in LA, was a night I’d never forget…

James: I can’t stop thinking about you.
Brett: I didn’t know America’s sweetheart was such a dirty girl.
James: It gets better.
Brett: You’re too young for me.
James: Eighteen’s the age of consent.
Brett: The things I want to do to you right now…
James: Are you ever going to tell me who you really are?
Brett: The best you’ve ever had. That’s all you need to know.
James: When are you coming back to LA?
Brett: Next week—and you’d better not be wearing panties.
Brett: What the hell did I just watch?
James: Oh my God, Brett! It’s going viral!
James: My life is ruined. My career. My reputation.
James: Are you there?
James: Will you let me explain?
James: Brett?
Brett: Forget everything I said before. Forget us.

I tried to forget her…until she walked into my office, begging to get signed.

A steamy Hollywood romance between an entertainment agent and an internationally beloved actress twelve years his junior, Signed by Marni Mann is now live, and I have a little peek for you.

There was a mirror behind the bar, and that was what I used to scan the room. I saw a group of regulars standing in the middle, who we’d chat with once we had our drinks. A few Hollywood old-timers were sitting on barstools around the high-tops. With the amount of celebrities here, this place was practically an audition, and I was sure they were scouting. Leaning around the front of the bar was a musician, a few LA hockey players, and him—a man who was four people over, whose eyes locked with mine.

Eyes that made my lips part.

Eyes that made my chest feel tight and anxious.

He was deliciously handsome—from his messy, gelled hair to his square jaw and the dark scruff that covered it.

I didn’t know his name.

I had no idea who he was.

But he had to be someone if he’d gotten in here.

Asking would give me a reason to look away, to take a break from those eyes that were holding me captive.

Since my attraction to him was already so obvious by the way I was staring, I turned toward Eve and whispered, “Who is he?”

She glanced in both directions. “Who’s who?”

“The hottie at the bar four people down from me. All dark everything—suit, tie. You’ll know him when you see him.”

A few seconds passed, and she said, “I have no idea whom you’re talking about.”

“Oh my God,” I sighed, glancing back at the mirror. “He’s the one—” I cut myself off when I realized he was no longer standing there. I looked across the bar, over the group in the middle, and on the side near the restrooms.

“Two cosmos,” Tony said, setting them in front of us. “Can I get you girls anything else?”

“No, thank you,” I said, grabbing my drink and holding it up in front of me. “Let’s toast.” I quickly gazed over my shoulder to see if the guy had come back. He hadn’t. “To tonight, being single, being back together after two months apart, and being best bitches.”

“To not remembering anything in the morning.” She hit her glass against mine. “Oh, and to Abel, fuck you.”

I laughed, and we each took our first sip.

Cosmo number one went down so quickly, and so did the second. After round three, I completely lost track, and I was sure our toasts had started to repeat. I knew it was time to switch to water when I was coming out of the restroom, and my heel got caught in the carpet. As I tried to take a step, my foot came out of my shoe, and I tripped.

Someone’s hands gripped my waist from behind and caught me before I hit the ground.

“Thank you,” I panted, using their fingers to steady myself.

Once I was sure everything was in place—the bottom of my dress was down, and the top was covering my breasts—I turned to see whom the hands belonged to.

My breath hitched when I saw his face. “It’s you,” I said.

I knew that made no sense to him, but it made perfect sense to me.

It was the guy who had been standing at the bar.

Whose eyes had held me hostage.

Who had made me feel anxious.

Who was making my chest tight again.

He laughed, and the movement showed me a smile that caused a tingle between my legs. A grin that would make him the most famous person in here if the world saw him on the big screen. That was how I knew he was either just starting out or wasn’t in the field at all.

“Most people call me Brett.”

Even though I’d slipped my heel back on, he was still about four inches taller than me and looked even sexier now that I was so close to him. The lines in his forehead and the crinkles just to the sides of his eyes told me he was in his late twenties or early thirties—certainly a lot older than me. All that meant was, he had experience, and that was the biggest turn-on.

He said nothing and made no attempt to move.

“I saw you at the bar, and then you were gone.”

If sex had a sound, it was Brett’s tone.

“Is someone expecting you to return, or am I about to get jumped by some jealous girlfriend or…”

I started to speak and stumbled over my words.

How can I tell this man with the beautiful eyes that I don’t want him to walk away because I can’t get enough of the way he looks at me and the warmth I feel from his stare?

“Or maybe I could hear more of your voice,” I said.

He licked across the inside of his bottom lip, and when he exhaled, I tasted the whiskey on his breath and smelled the cologne from his skin. It was a mix of spice and sandalwood, and it made every pore in my body open up and want to suck him in.

“All you want is my voice?”

I broke our contact again, almost dizzy from the intensity, and took a step back to lean against the wall behind me. Brett followed. His arm went up in the air, his hand pressing on the space above my head. He didn’t touch me. He didn’t have to. Having him huddled over me, caging me in, did so much to my body that I couldn’t breathe. 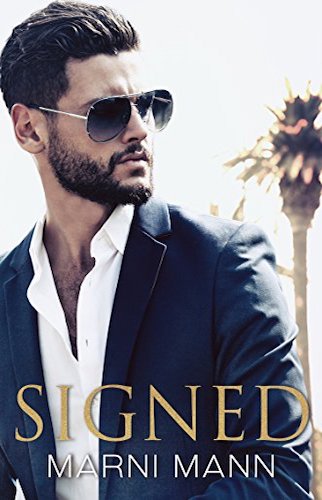 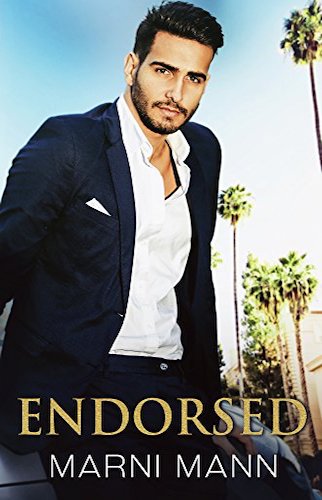 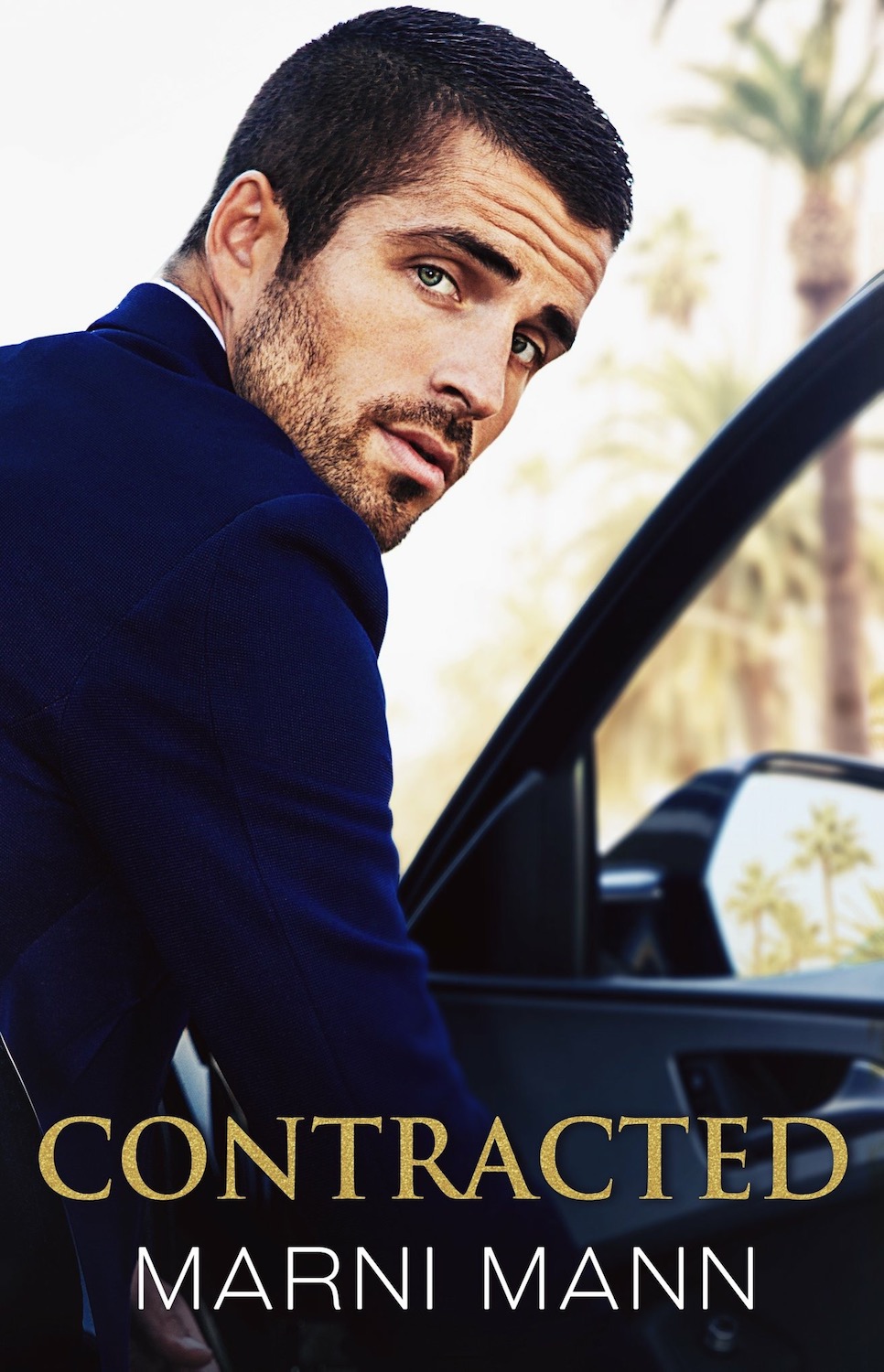 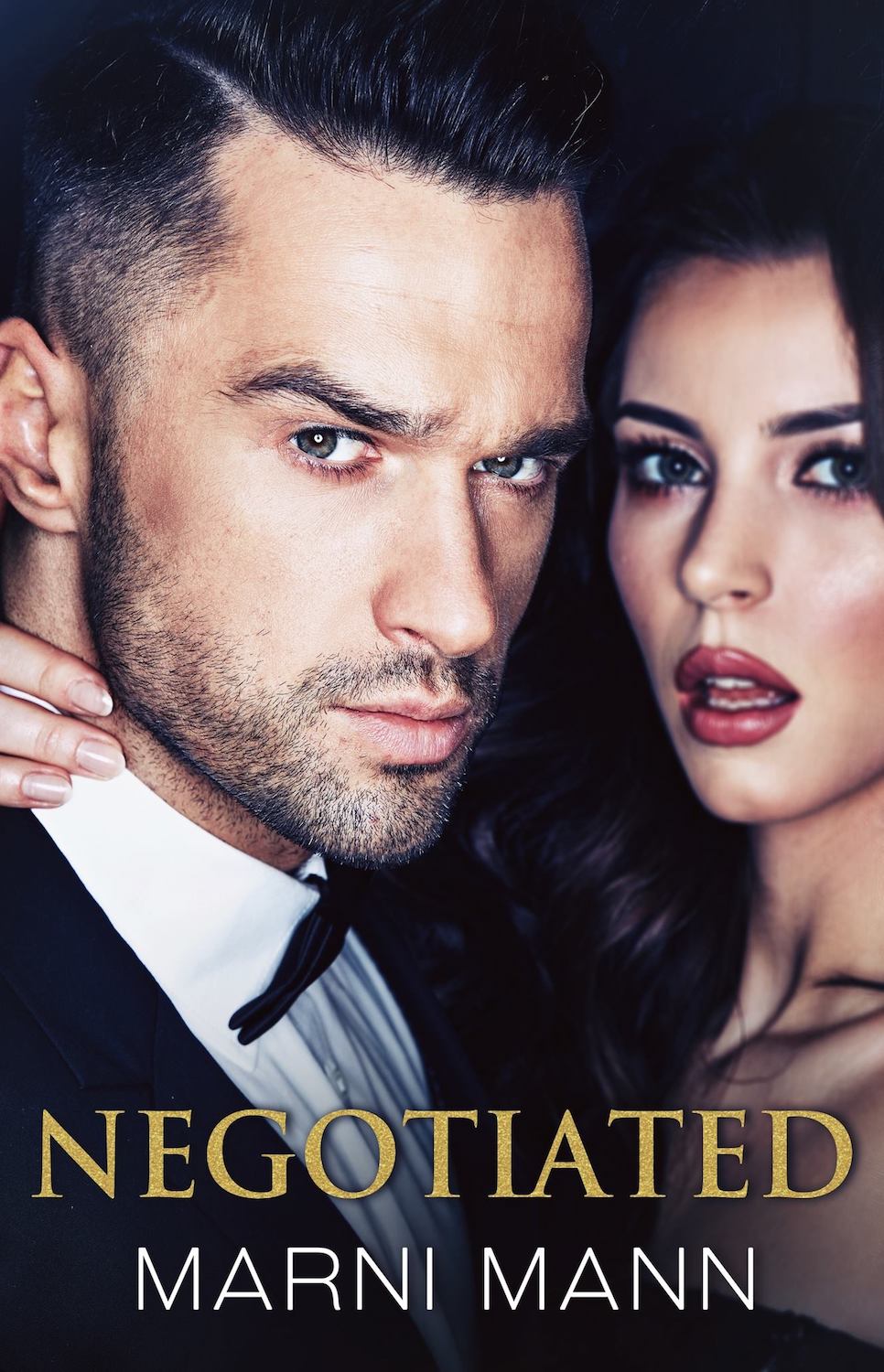