Think you know what it’s like being a baller’s girl?
You don’t.
My fairy tale is upside down.
A happily never after.
I kissed the prince and he turned into a fraud.
I was a fool, and his love – fool’s gold.

Now there’s a new player in the game, August West.
One of the NBA’s brightest stars.
Fine. Forbidden.
He wants me. I want him.
But my past, my fraudulent prince, just won’t let me go.

Sometimes, we stand at a juncture on which our path, our very life can turn. A fork in the road. Sometimes the heart speaks in whispers, and by the time we hear, by the time we listen, it’s too late and we don’t know. We don’t know that we should have turned right instead of left. Chosen one instead of the other.

For a very long time after first reading this book, I didn’t know how to talk about it without bursting into tears, the sharp sting of some of those pages never fading, never losing its devastating bite. It was one of the most harrowing yet emotionally rewarding books to get through—parts of it incredibly painful to process, while others had me smiling through my tears—but from the very beginning, I also knew that I was holding in my hands one of the most important books I’ll ever read. It is described as a forbidden love set in the explosive world of the NBA, and while it is true that this is a love story between an NBA player and the woman he was not allowed to have, to me, this is not what this story is truly about. This is a story of survival, of the kind of selfless love that makes you endure life rather than live it, of cycles taught and cycles broken, of making life-altering mistakes, but also learning from those mistakes, and of a woman choosing to be her own saviour rather than waiting for someone else to save her. Kennedy Ryan delivers a tour-de-force novel that not only showcases her knack for incorporating a subtle but persistent thread of social commentary running through her stories, but she also takes the reader on an unflinching descent into the hidden, dark reality that so many women must survive daily. If you read one book this year, make it this one. And then give it to every woman you know.

“I want to be more than just a player. I want to use my degree. I want a business. I want a family. To be a good husband. A good father. This world I’m entering in a few months, I’ve seen it devour guys. We work toward this all our lives, and an injury, age, a bad trade, whatever—can end it overnight. If the game has eaten up your priorities, turned you into someone you never wanted to be, what’s the point?”

When August West meets Iris DuPree on the eve of one of the most important games of his career, and only weeks before being drafted into the NBA, he is immediately taken by her beautiful face and quick wit, but it is the spark inside her that bewitches him irrevocably. After spending hours talking to her and loving every single thing he learns about her, however, August discovers that Iris belongs to another—a man unworthy of her and, coincidentally, August’s greatest rival.

It would have been better to never know there was a girl out there who could make me feel this way after only one night than to know she chose a guy like him.

Iris has always known what kind of woman she never wanted to become, learning early on in life to never give up her own identity and independence for a man. But not all men come with warning signs, not all relationships are difficult from the start, so when the behaviour of the man who once went out of his way to shower her with attention suddenly begins to change, Iris finds herself in a position where staying is the only option available to her at the time.

I couldn’t have known that the first hit, that baptism into violence, doesn’t just sting the flesh. It startles the soul.

Kennedy Ryan doesn’t hold back when painting for us the very brutal picture of Iris’ life over the next year or so, giving us a no-holds-barred insight into the stark reality of a woman forced to live her worst nightmare day in and day out. We feel her fear, her sorrow, her hopelessness, but we also see small flickers of hope and defiance in her that no amount of cruelty can smother.

Can you miss someone you’ve never had?

Kennedy Ryan startling candour when depicting her heroine’s suffering is what allows this story to soar, but it is her emotional resilience that resonated the most with me as a woman. This is a tale of hardship, endurance, rebirth, empowerment, persevering love, but above all, this is a warrior song for all women who’ve ever felt powerless, unseen, unheard, disconnected, and without a voice. And it is the kind of book that goes straight for your heart.

Life isn’t a road that forks or a line of numbered sliding doors. There is no alternate universe filled with only right choices. There’s just this one—just this life, and we go where our choices take us and grow wiser from our mistakes. 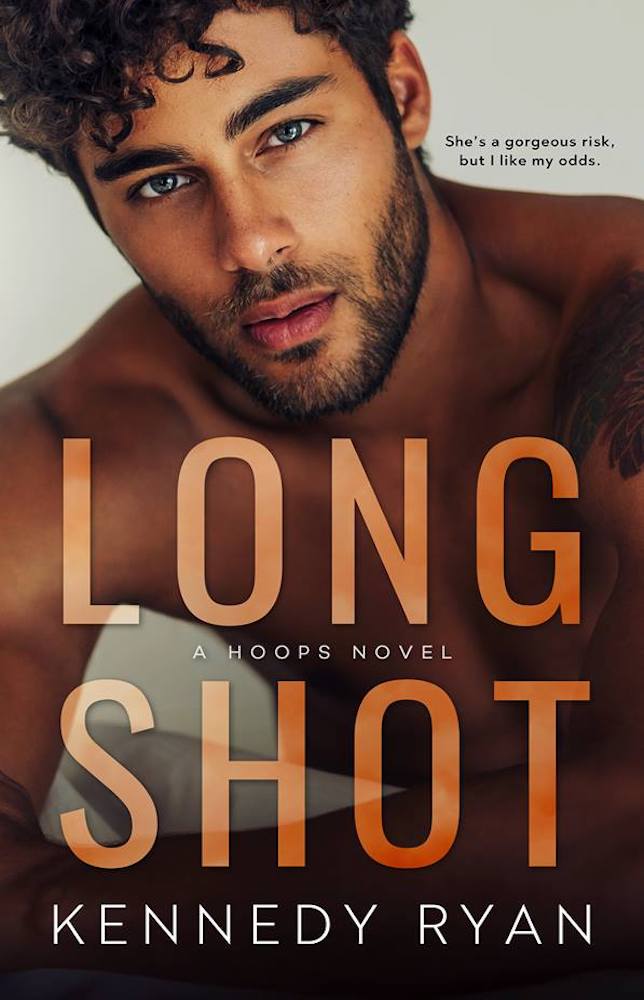 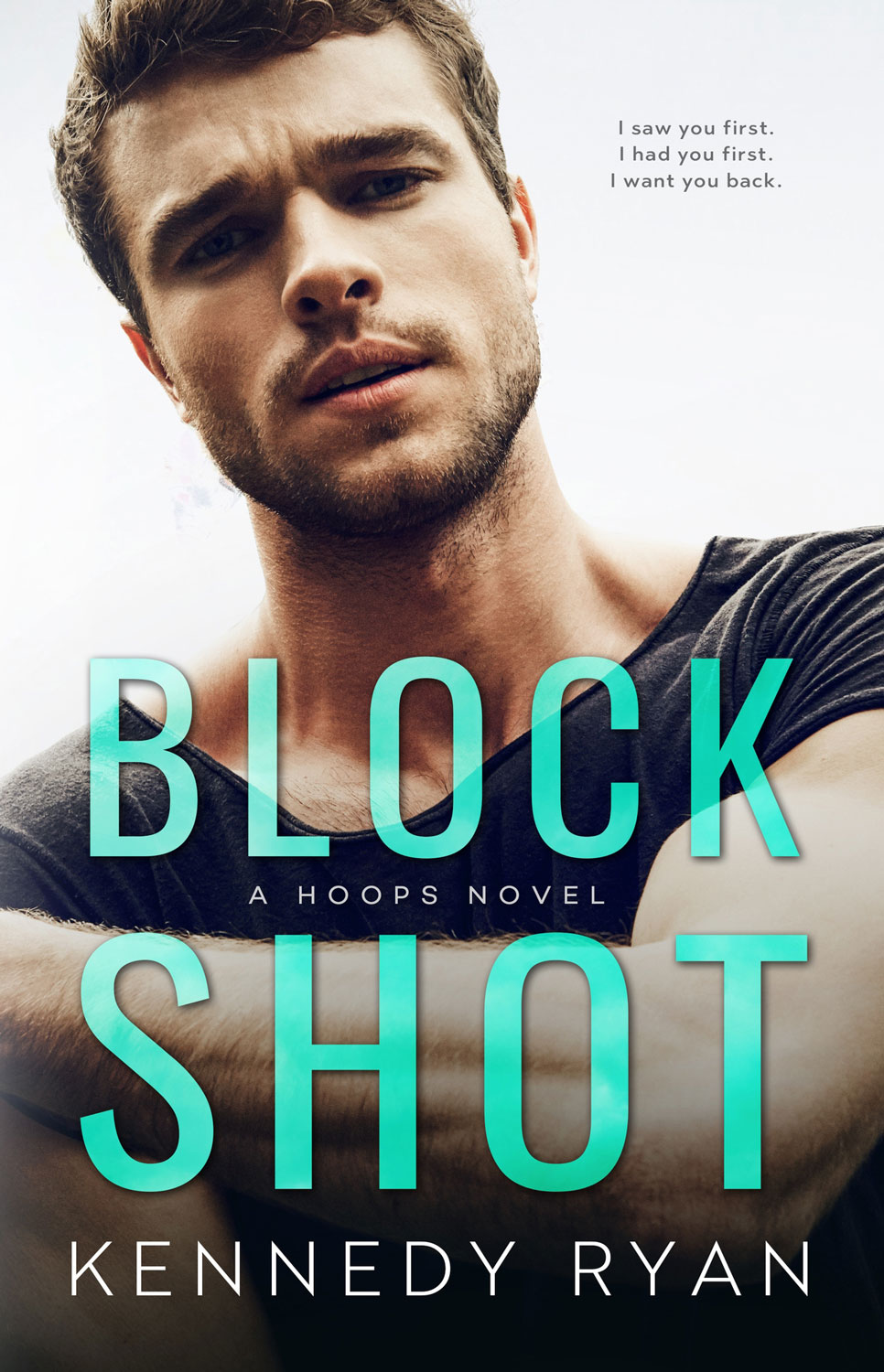 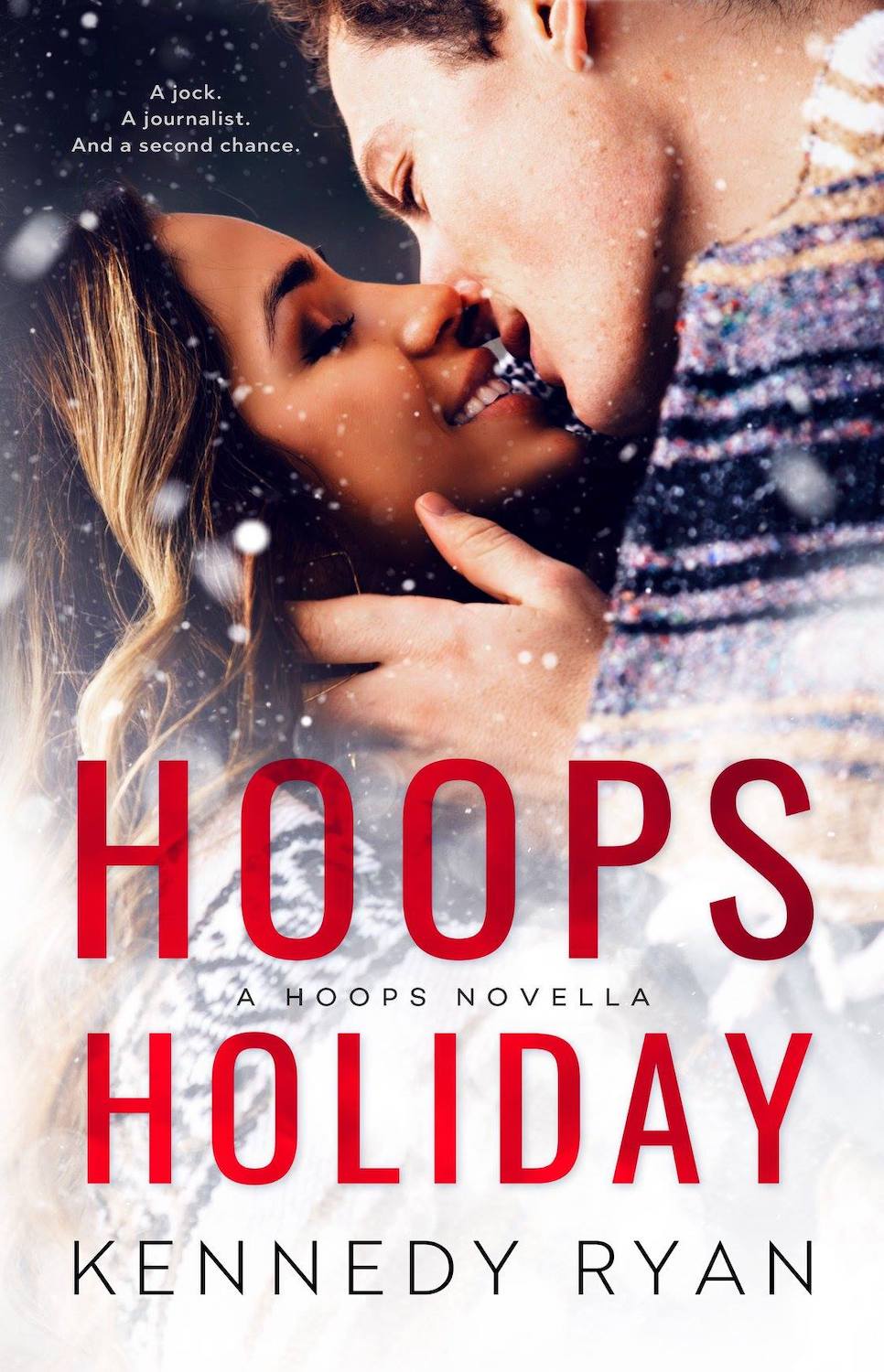 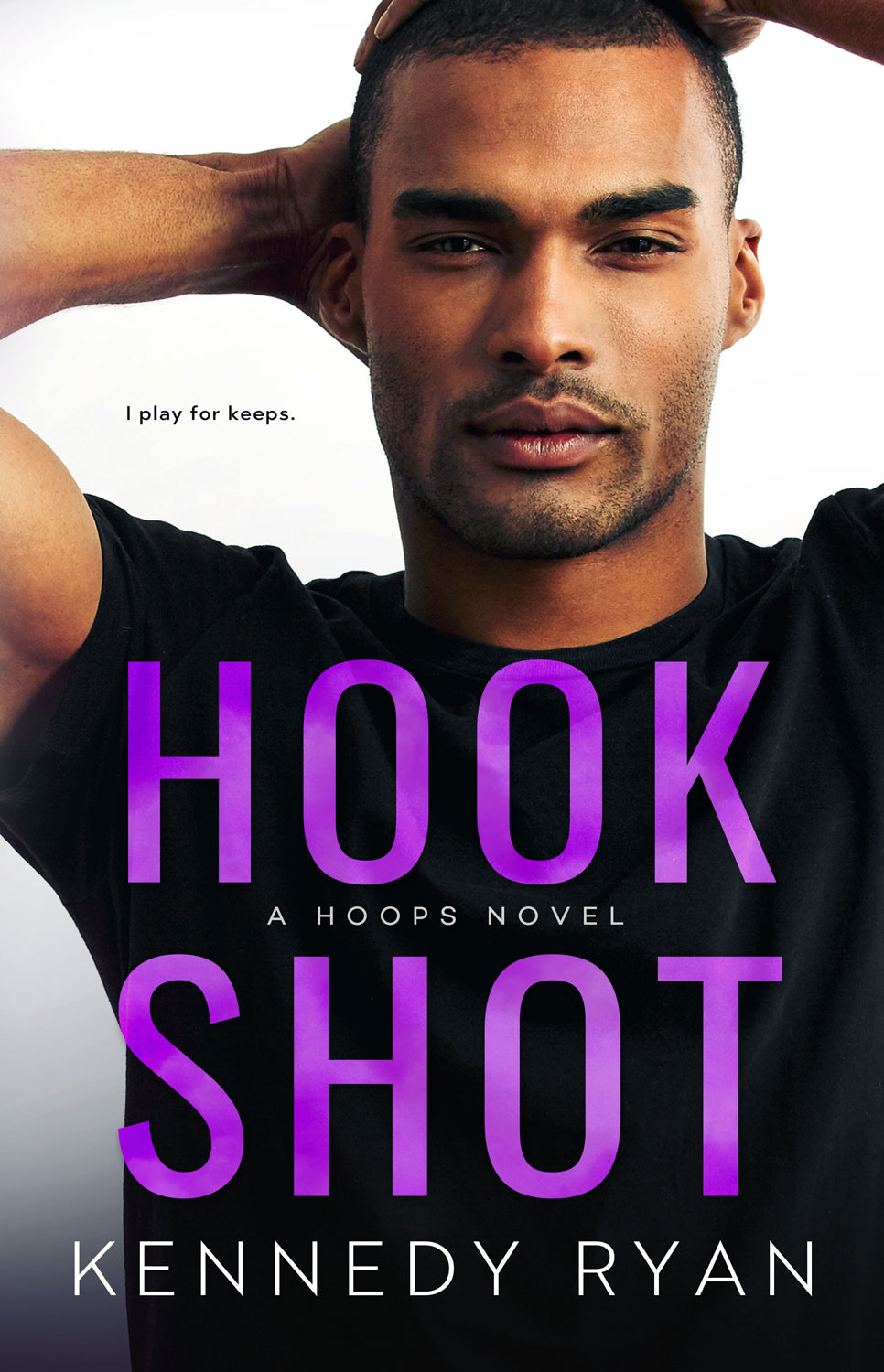 This review is absolutely perfect. You took the words right out of my heart and put to life! Thank you for this review!

I’m going to have to pick this one up, your review pulled at my heart strings within the first 3 sentences. I know the type of book you speak of and they are stories you will not soon forget.

I’ve been wishy washy about this book. Life is crazy and I haven’t been interested in reading a book that I know is going to hurt but, like always, your review has made me rethink my decision. Summer is coming and I will have lots of uninterrupted reading time so I think this book just got pushed to the top of that summer reading list. I’m still scared but I think I’ll be ok.

It’s seriously worth ALL the emotions!! Trust me. You never stop feeling like you’re reading something really significant. xo