First comes love. Then comes marriage. Then comes baby in a baby carriage. Just not necessarily in that order…

I should probably be dead or in jail right now. Instead, thanks to some tough love, I worked my ass off and now I own a string of tattoo parlors throughout the Pacific Northwest. And yet the one thing I’ve always wanted—a family—still seems out of reach.

When my best friend gets married, I’m just hoping to blow off some steam with the super-hot maid of honor. But after Cara Thompson tracks me down to tell me she’s pregnant, she’s more surprised than I am when I tell her I’m all in.

For the first time in my life, I’m living for myself—not for my parents and their ridiculous expectations. I gave up on my MBA, dropped out of the Ivy League, and moved to Portland to pursue my dream of becoming an artist.

And what’s the first thing I do?

For a tatted-up sex god, Braxton Henley seems way too eager to “be there for me.” Is this guy serious? Maybe. He sure is patient. Because he won’t back down until I admit what I know in my heart: that our one night stand might’ve led me to the one.

A brand new novel is releasing tomorrow from Stacey Lynn—where a one night stand with a tatted-up alpha ends with a surprise pregnancy—and I have a sneak peek for you.

“Can I help you?” Braxton asks. His voice is so brisk, so hardened, I falter, going back a step before regaining my balance.

He’s looking at me like I’m a complete stranger.

This is more mortifying than I’d imagined. I’m not much to sneeze at, but was I so forgettable to a guy like this? Yowch. This stings. The night with him had been the most adventurous night I’d ever had. I let loose in a way I hadn’t since before Jimmy’s death over a year ago and it’d been thrilling. He’d given me more than one thing I’d never experienced before.

Perhaps that’s the problem. Hormones and a first time orgasm with a man have muddled my mind, making it seem more spectacular than it truly was. Hell, for a guy like him, it’s probably a nightly thing. Weekly minimal.

“Depends on what you gotta say.”

I look at Stella. She’s in her same seat, and no joke, a bag of popcorn has somehow appeared in her hands. She tosses a handful into her mouth and waves. “Don’t mind me. We don’t get pretty girls like you in here and I’m thinking this is going to be fun.”

“Stella.” I have to fight a flinch. She glares at him like he’s a mosquito. She has to have some massive lady balls. That glare turned in my direction would make me want to burst into ash. “Enough.”

“You don’t want me knowin’ your business, don’t go airin’ it in public.”

My eyes bounce back and forth at their banter. But those last four words, they stall my chest. Shit, I haven’t even considered. “Are you two . . . dating?”

Stella throws her head back and laughs. It’s maniacal and loud and I can only stand there staring at her. She jerks back and reaches for the desk as she throws herself forward, slapping her hand on the counter. “Holy shit, girl. You’re hilarious and I think I love you too.”

“Jesus, fuck,” Braxton growls and then he’s front of me. Holy cow, he moves fast. “Let’s go,” he growls again. His large, muscled hand wraps around my bicep and he tugs me forward. I can do nothing but follow him, tripping over my boots, the sound of Stella’s crazy laughter echoing loudly in the hallway.

He stops when he pulls me into what looks like a madman’s office. Papers are scattered all over the place and a chair resembling one I see at the dentist’s office sits in the corner. The door slams shut and I spin around, which is a mistake.

He’s right in front of me. He’s so tall I have to tilt my head up and he’s too close. His masculine scent invades my senses and another wave of nausea hits me.

This has to stop. My hand flies to my stomach and I step back. God, I’m going to puke all over his feet and won’t that be amazing.

He doesn’t know me and I’m going to throw up all over him before I can tell him I’m pregnant. Awesome second impression.

Perhaps it’ll be more memorable than my first one.

“You wanted to talk?”

I look away, trying to settle my rattled nerves. “Yeah, um, I’m Cara. We met at Dan and Jenna’s wedding a few months ago.”

Don’t puke. Just tell him. I hug my stomach more firmly. “Okay. Well, we met and um . . .  well, I’m pregnant.” He doesn’t move, not a single twitch of any emotion flashes in his eyes or his face, not a single damn muscle twitch.

This isn’t going how I expected at all. “And, well, it’s yours.” 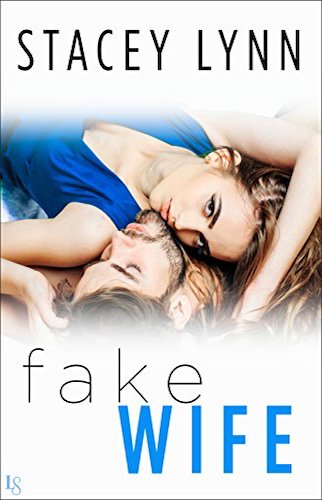 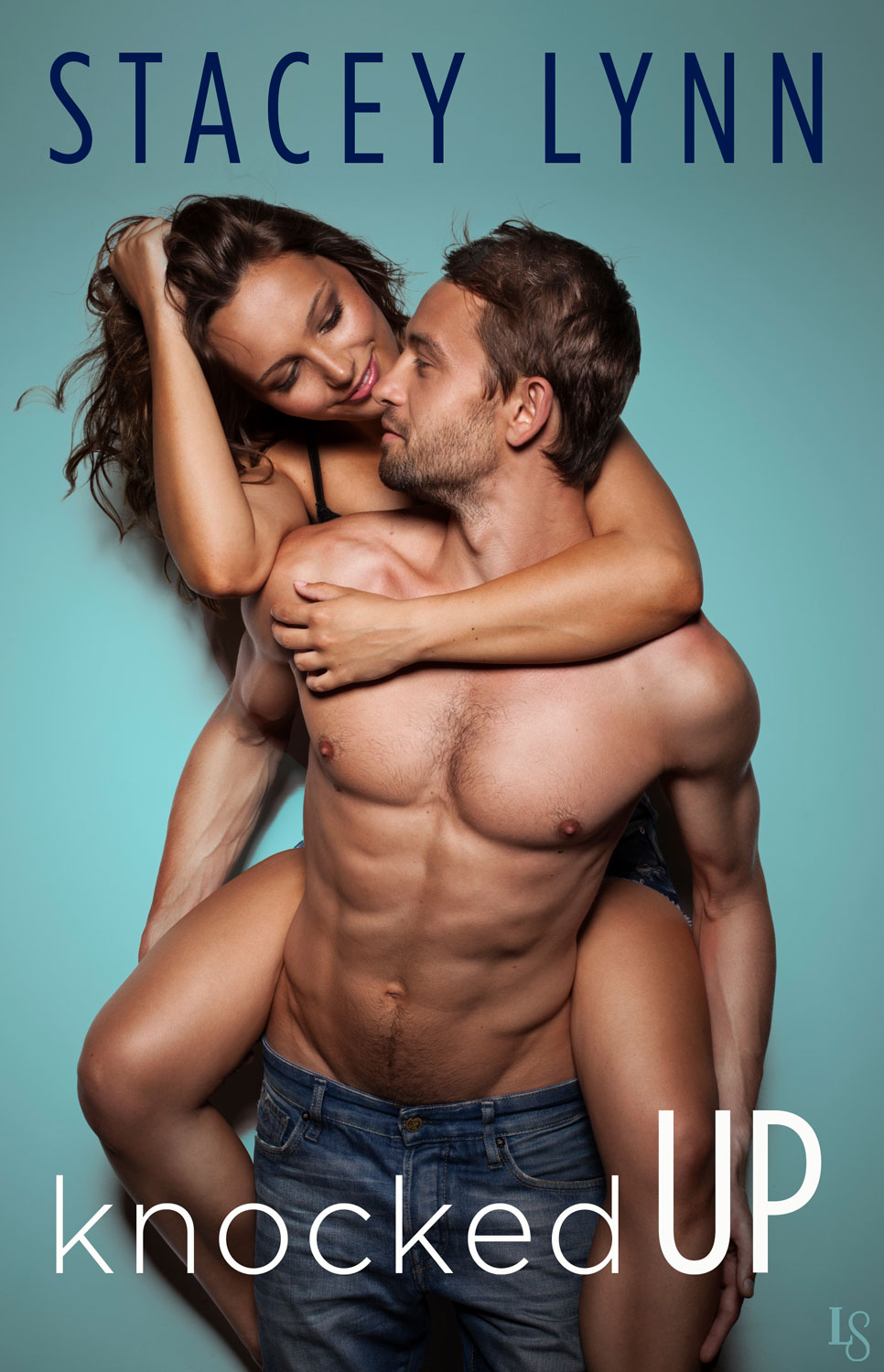 COVER REVEAL: The Accidentals by Sarina Bowen EXCLUSIVE EXCERPT: A Wish For Us by Tillie Cole