As an NHL player, relationships haven’t been my thing. Shrouded in secrecy and speculation, they never last very long. But then that’s what happens when you require an NDA before the first date.

Until Charlene. She’s like a firefly. She’s elusive, and if you catch her she’ll burn bright, but keeping her trapped dulls her fire and dims her beauty.

I caught her. And as much as I might want to keep her, I’ll never put the lid on her jar. Not at the risk of losing her. So I’ve let her set the rules in our relationship.

But as long hidden secrets expose us both, I discover exactly how fragile Charlene is, and how much I need her.

The final instalment in Helena Hunting’s bestselling Pucked series is coming next week (Nov 13), but I have a sneak peek for you right now from this sexy standalone, as well as an awesome giveaway.

I pull into Violet’s driveway and take a deep breath, aware that I’m walking into a conversation that’s going to be awkward, especially with Violet.

The door opens before I can even knock. “Took you long enough. Did you have to free yourself from Darren’s elaborate restraint system to get here?”

I pass her the dairy-free latte. “Haha. There was a line at Starfucks.”

She checks the label before she takes a sip, since there have been occasions when they’ve gotten the order wrong and Violet has paid the price for consuming dairy. She arches a brow at me over the lip of her cup, moaning her latte love.

“Thanks for this. Now get in here and give me some details.”

I follow her down the hall to the kitchen, where a pile of takeout bags sit unopened on the counter. Violet doesn’t cook, which is a good thing because she’s horrible at it. She and Alex would starve to death if she were in charge of meals.

She plunks down on a chair and slaps the counter. “Well?”

“Well what?” I’m not going to make this easy for her.

Darren suggested I tell the girls whatever I damn well please, but I don’t know how much I want to share. I’ve enjoyed how private our relationship has been up until now. Darren definitely has a commanding presence, so it’s not hard to imagine that extending beyond his performance on the ice.

I’ve accidentally seen Alex’s hard-on—through the barrier of boxer shorts, but still. It was enough to know Violet isn’t exaggerating his size. Darren is well-endowed, above the national average for sure, but Alex’s dick is terrifying. I have no idea how Violet walks without crying most days.

“No shit.” Violet wrinkles her nose. “Anyway, Alex’s Area 51 mission aside, I’m kind of pissed at you. I can’t believe you’ve kept this from me all this time.”

I sigh. This is what I was worried about. “There really isn’t anything to tell.”

“Uh, pretty sure that’s a lie with all the freaky deaky Alex saw. Clearly there’s a lot more to it than Darren jizzing on your chest and getting into your Access Denied hole.”

“I promised Darren I wouldn’t say anything.”

She frowns. “But I’m your best friend. Those promises don’t apply to me.”

I give her an apologetic smile. It’s not fair to use Darren as a copout. “Darren is private about this kind of thing, and so am I.”

“But we always talked about boyfriend stuff before Darren.”

“Before Darren it was different. I didn’t want to risk him getting asked questions by anyone, so . . .”

“I wouldn’t have said anything if you’d told me not to.”

She starts to speak but makes a face. “Okay, you have a point. I’d probably tell Alex because husbands fit under the same cone. Alex was pretty freaked out last night. I mean, those guys have been besties for as long as you and I have been besties, and he had no clue Darren was such a kinky fucker. We thought you might be a little off-side, but not all the way out in left field.”

“It looked a lot more extreme than it is,” I offer.

To enter to win a signed paperback copy of Pucked Love + Pucked series swag, compliments of Helena Hunting, just follow the prompts below OR click on this link » 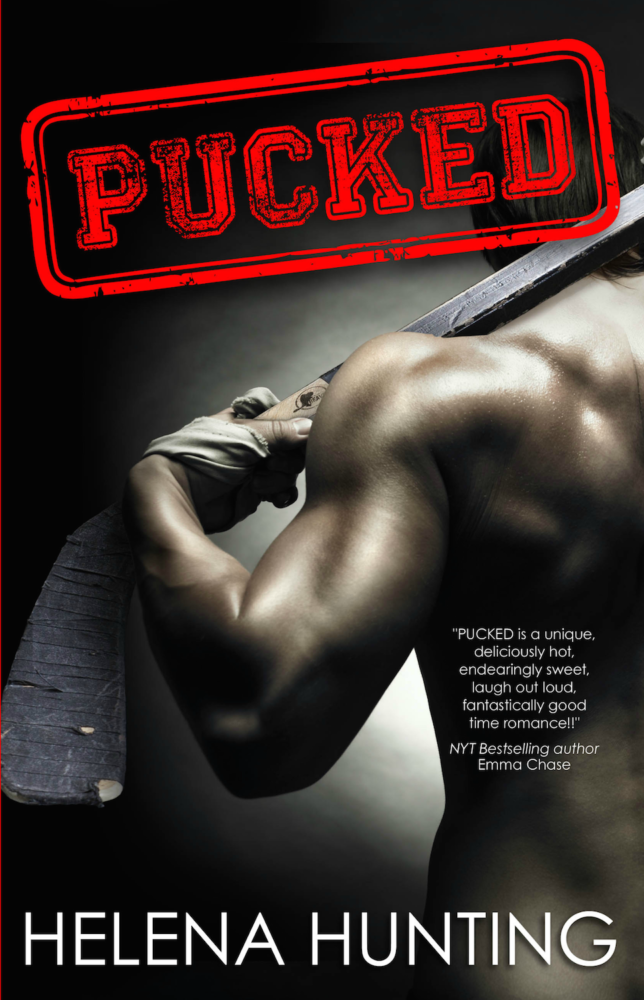 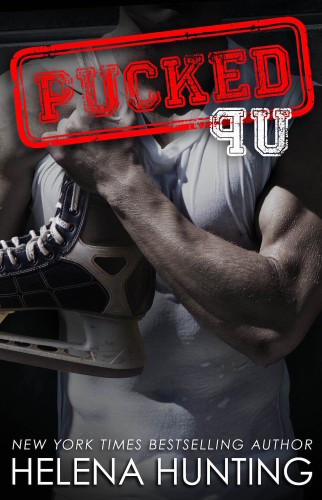 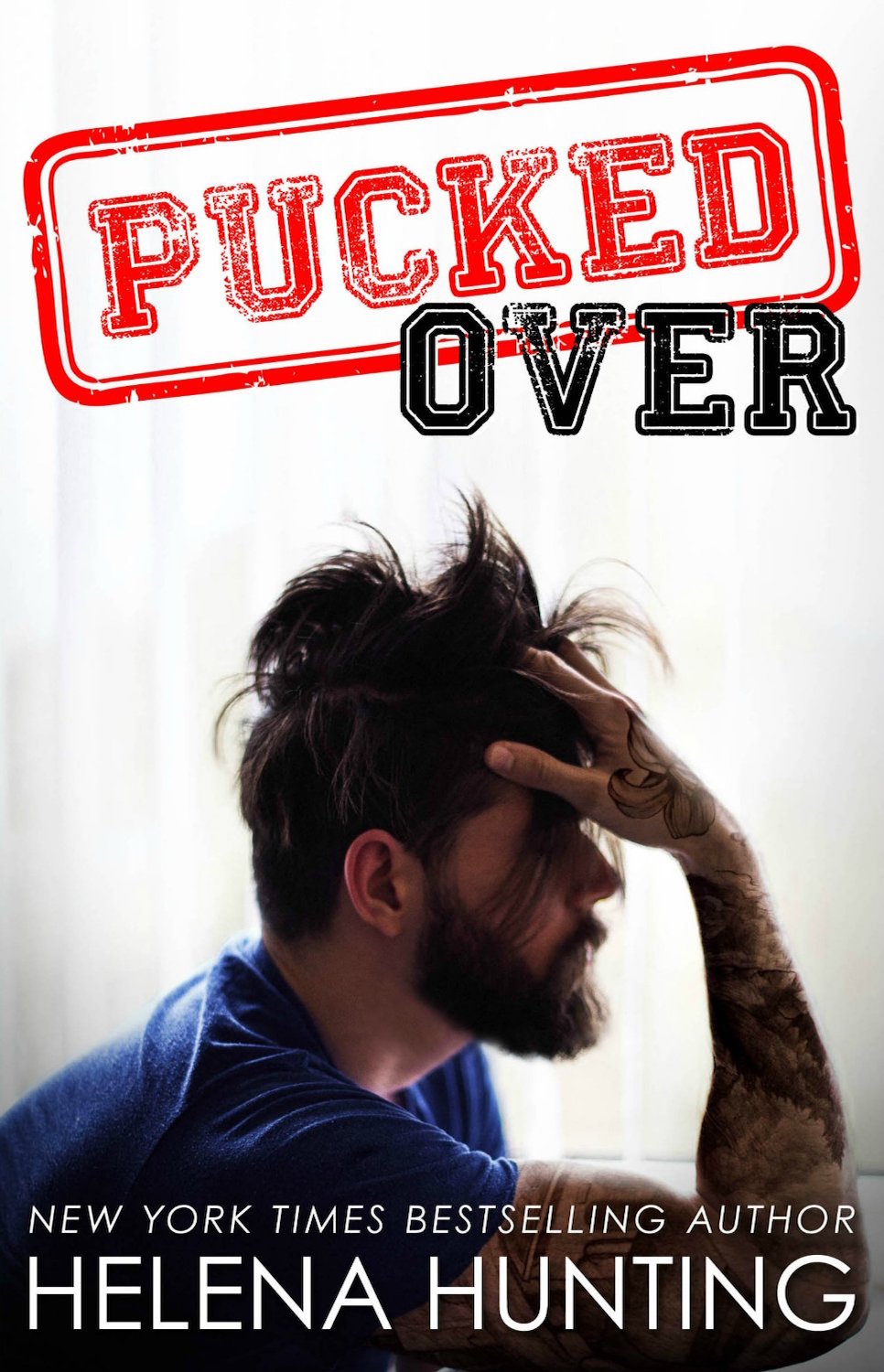 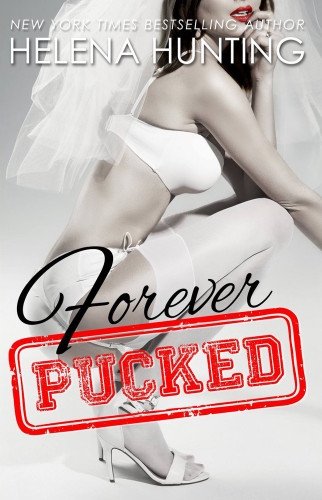 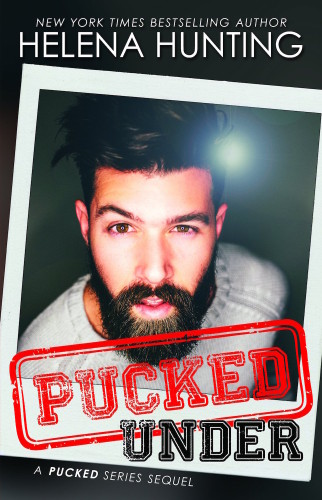 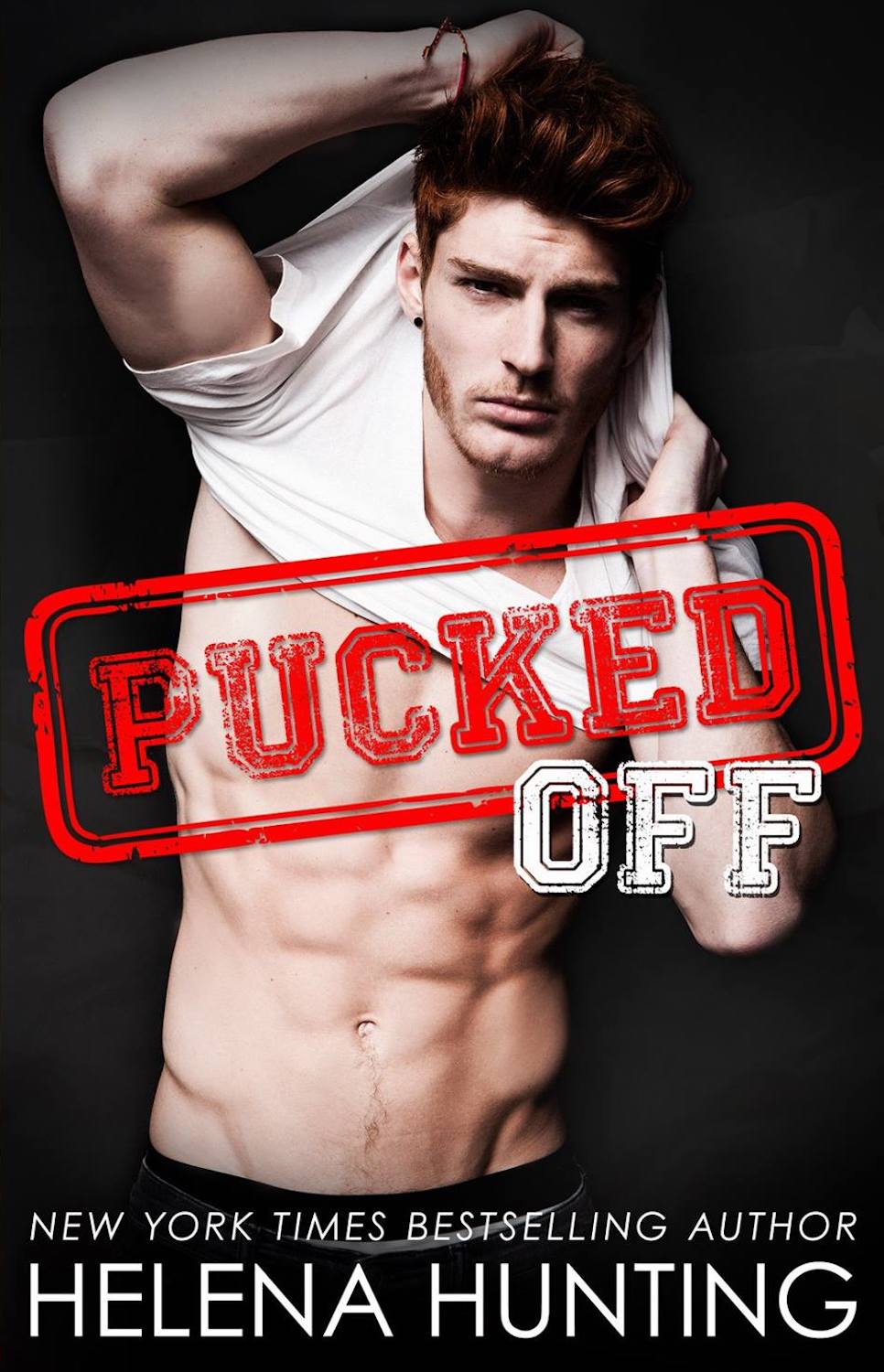 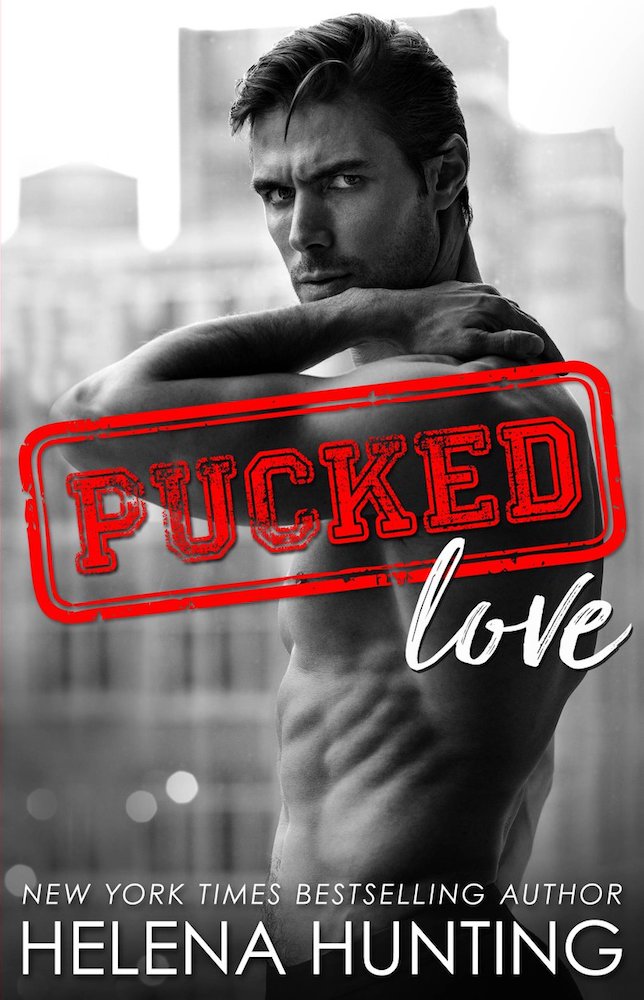 I love this excerpt!!! I love how Violet has no filter and says what’s she wants to and I love the inside look into Darren and Charlene’s relationship. They are both such a mystery and I can’t wait to read their story! I have a feeling Helena saved the best for last. Thank you for this amazing chance!!!! I would love to have Pucked Love on my bookshelf!!!!