It’s really hard to save a guy’s life when he keeps running from you.

You might be asking yourself why I’m waving an inflatable penis in the air and screaming at the top of my lungs. If I took time to explain, Declan Moss would get hit by a bus.

Let me back up. I didn’t ask for this. I was perfectly happy—and perfectly sane—before I was tasked with keeping Declan Moss alive. It was a thankless job until the moment that my panties dropped and his delicious smirk found his way in between my thighs.

Hello, toe-curling ecstasy. Goodbye, professional boundaries. And suddenly, there’s a new danger to avoid: the falling of my heart.

COVER REVEAL: Tripping on a Halo

An all-new Romantic Comedy is coming from Alessandra Torre in December, and we have the cover, as well as a little sneak peek.

A minivan with a duct-taped front bumper slowed to a stop next to me, the hot pink logo glowing at me. I heaved to my feet and pulled open the back door. The woman behind the wheel nodded at me. “Just crawl over the carseat.”

I followed her instructions, finding a spot by the window on a cloth backseat that smelled slightly of baby wipes. She pulled away, turning up the volume on the radio. “I’m in the middle of an audiobook,” she called out. “Sorry.”

“That’s fine.” I pulled the seatbelt across my shoulder and settled into the seat. Finding my phone, I confirmed the pickup, then texted Ansley.

I added a wide-eyed emoji for emphasis, then a gif of a psychopathic clown with a knife, stabbing the air.

Loud moaning caught my attention and I lifted my head, tuning in to the audiobook, which was diving into what appeared to be a very explicit sex scene between Joel the plumber and Bethany the lonely divorcee. The male voice spoke, deep and rough, his voice cracking as he urged the woman to open her legs wider and take his—I flushed, sinking deeper in my seat and resisted the urge to plug my ears with my finger.

A detailed accounting began, so raw and unfiltered that I felt I was there, in bed with the couple, watching the man’s thick erection myself. I pulled at the neck of my dress and pinned my knees together, willing the woman to drive faster and get me home already.

“Shhh!” the woman said excitedly, her hands gripping the wheel, shoulders hunched forward, as if she was about to crawl into the speakers and join in. “It’s getting to the good part!”

My phone, which had been cradled between my thighs, started to ring, a sound paired with a delightful vibration that only added to my torture. I groaned and picked up the phone. “What?”

“Jeez. Just making sure you had made it home. I just woke up to pee and saw your texts.” She hesitated, the pause coming at a terrible moment, the woman beginning to cry out the announcement of her orgasm. “Ummm… where are you?”

“In a Lyft, sitting next to a car seat and in the middle of some finger-banging. It’s a long story. I’ll tell you about it tomorrow.”

She laughed, then hung up the phone. I closed my eyes and, for the next four minutes, tried to block out the image of Joel the Plumber’s thick, pulsating member. It was hard. Literally and figuratively speaking.

The ravenous sex scene ended just as the minivan rolled to a stop at the end of my cul-de-sac. “Whew!” The driver said. “Good timing, right?”

I didn’t respond. I couldn’t. I had a blinding need to get inside, strip naked, and satisfy every craving that Bethany and Joel had just unleashed. I squirmed my way over the car seat, tossed her a tip, and practically shimmied my way across the lawn and up the front steps. I had my hand in my purse, swiping around for the keys, when a dark shape moved off my swing and toward me. 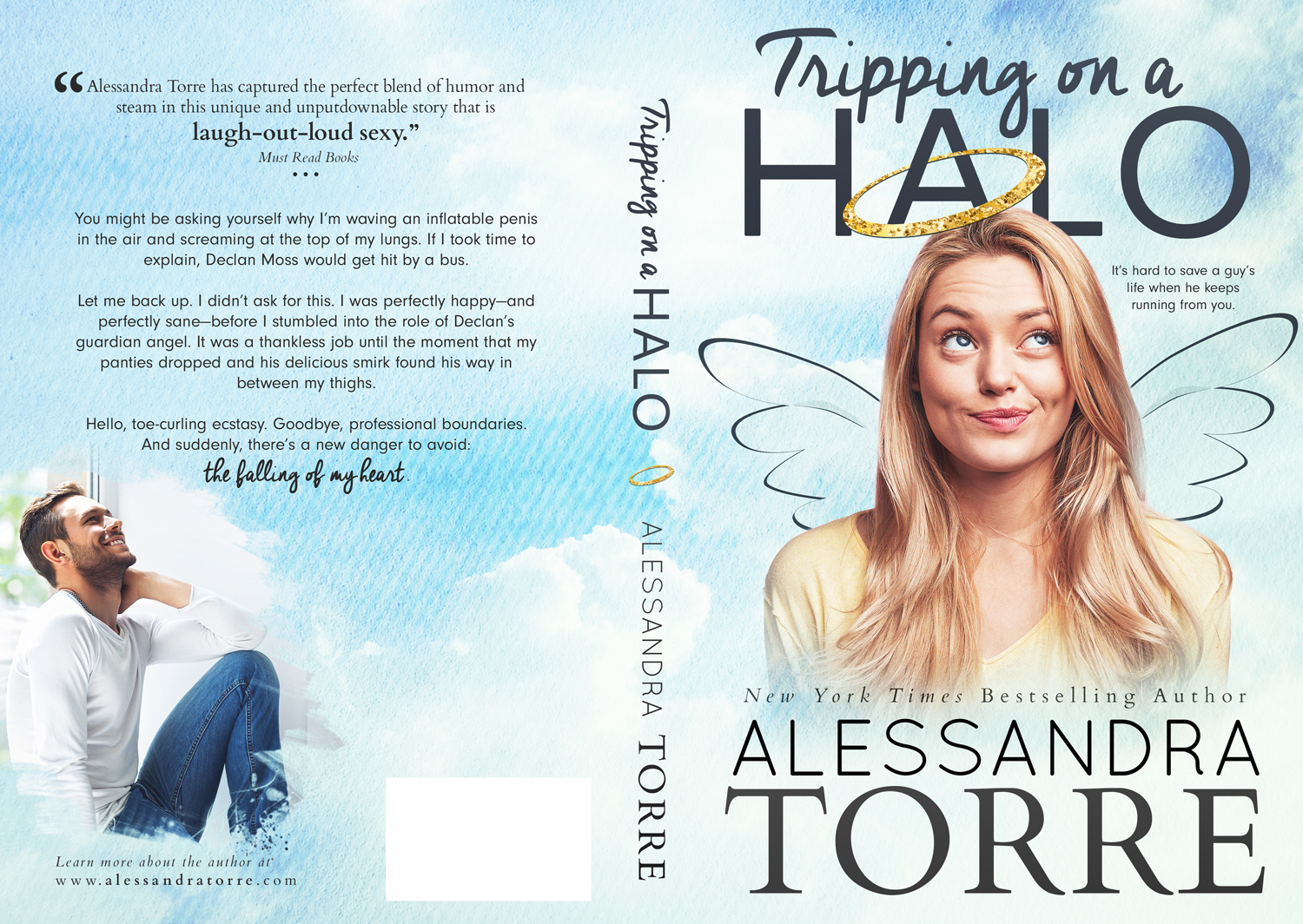