Sarah’s life of discipline and rigid control is nearly shattered by two men—one who wishes to submit to her, the other who might break her.

Sarah Marillioux fled back to Washington, DC after a weekend of reckless, delicious, impetuous passion in London with another Dominant, Steffan Vidar.

Two years later, Sarah has re-established her life of discipline and rigid control until Steffan reappears to threaten her status quo of relegating all romantic encounters to a dungeon. He’s moved to DC and, with him, is Laurent Chacon, Steffan’s angelic submissive—a mixture of masculine strength and aching vulnerability.

Together they will bring her carefully constructed world crashing down around her.

It would almost be worth it to have Laurent.

The problem is, she’d have to take Steffan, too.

An all-new sexy standalone in Elizabeth SaFleur’s Elite Doms of Washington series is out now, and I have a sneak peek for you.

“We have two new candidates for membership.”

“Ah, I see. No one else can do it? I had hoped to take off a few days.” She often vetted new members for Alexander and determined if they were a good fit for their Accendos family before they presented the application to the seven members of the club’s Tribunal Council. This weekend, however? She needed some much-delayed “me” time—and sleep. Insomnia couldn’t last forever, though this recent bout was testing that limit.

“I’m sure they can, but a request has been made for you, specifically. Let’s walk.”

Now she was intrigued. It never ceased to amaze her that Alexander had kept Club Accendos secret for so long. Ninety-nine percent of the town had no clue his mansion on Q street in Georgetown was the private play space of the kinky elite—members of the U.S. Congress, military heads, and other bastions of Washington DC power.

She eased off her heels, hooking them over her index finger. Normally she’d never take them off, as they were important to her overall presentation, but, as usual, Accendos’ permissive atmosphere urged her to take a moment of pleasure. The sunlight had warmed the stones, and her toes stretched in delicious freedom.

“You said these potential members asked for me?” With eyes closed, she lifted her face and let the sunshine pour over her. Heaven.

“Yes, Derek met them in Copenhagen. Apparently one of them was quite complimentary of you. That’s why Derek felt he could invite Steffan to check us out.”

Her eyes snapped open. “Excuse me, did you say Steffan?”

“Steffan Vidar. He impressed Derek. Watched him handle three female submissives at once, and now that he’s moving to DC—”

“You know this man?”

Know him. Familiar regret followed by a budding panic swelled up inside. “I met him in London. Club 501. It was a while ago.” She lifted her foot and put a heel back on, then the other.

“I sense you don’t agree with Derek’s assessment of him?”

“Oh, no, it’s not that …” She stepped around the fountain. How could she talk to Alexander about Steffan? He couldn’t be moving to DC. He said he’d never leave Sweden, never leave “those who depended on him.” His exact words that morning she’d left him—after a night that never should have happened.

“Do I need to know something about this gentleman, Sarah? He seemed rather eager to see you. A little too eager in my estimation. He was quite …adamant.”

“You talked to him.” She stopped in front of him, having made a full circle of Pothos.

“Of course. No one steps foot in this place without speaking with me.” He smiled as if trying to put her at ease. “Derek seems to believe he is quite seasoned. Did something happen with him? Is he safe? You look rather shocked.” 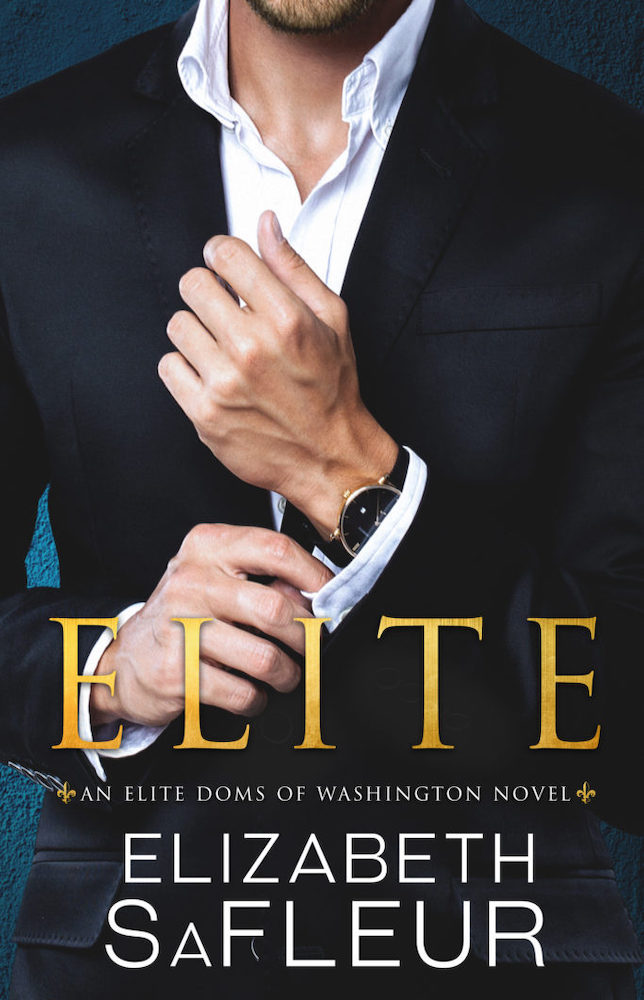 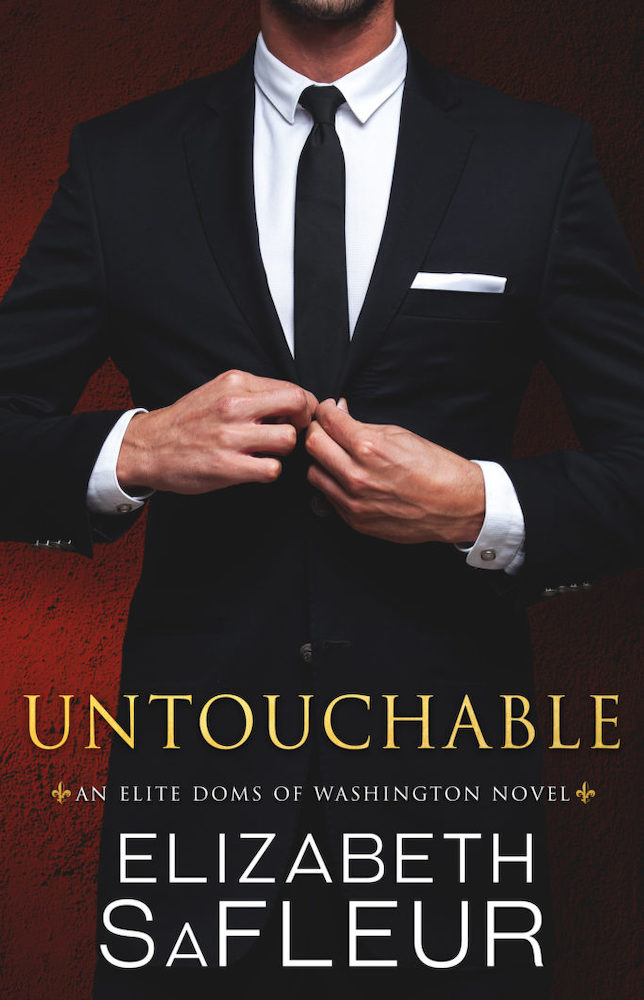 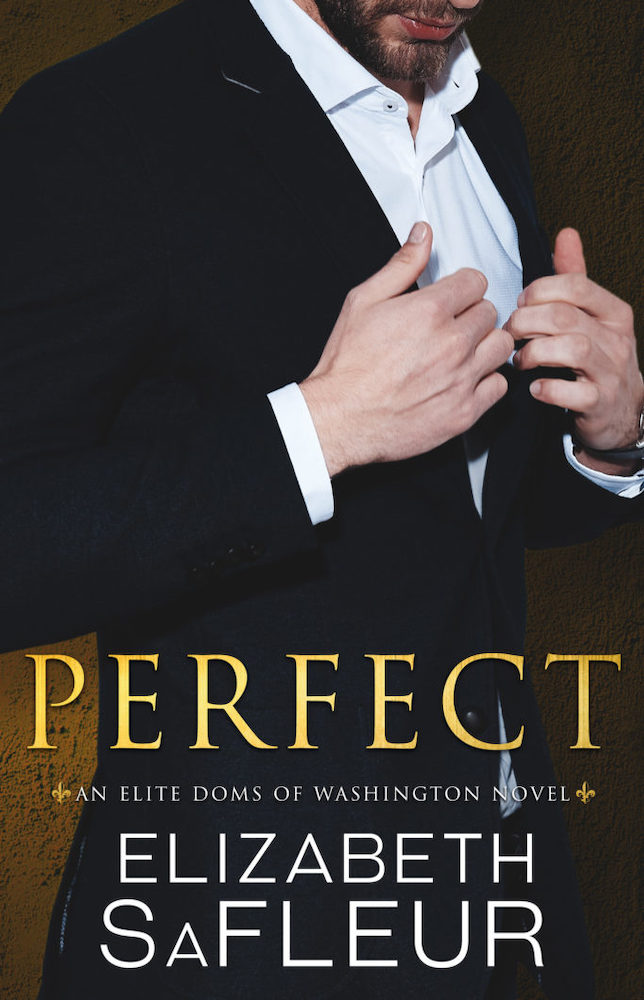 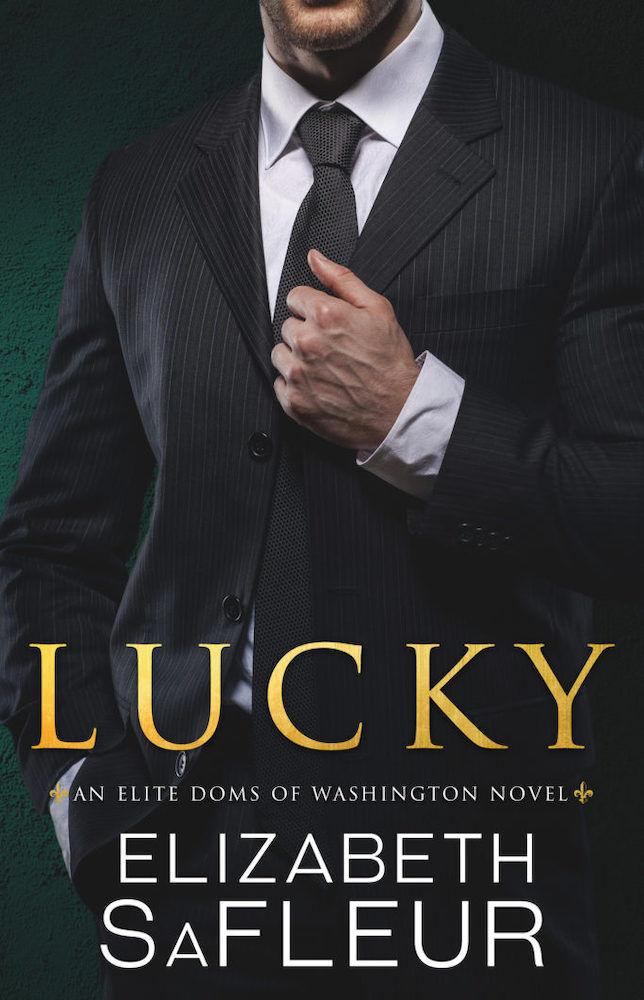 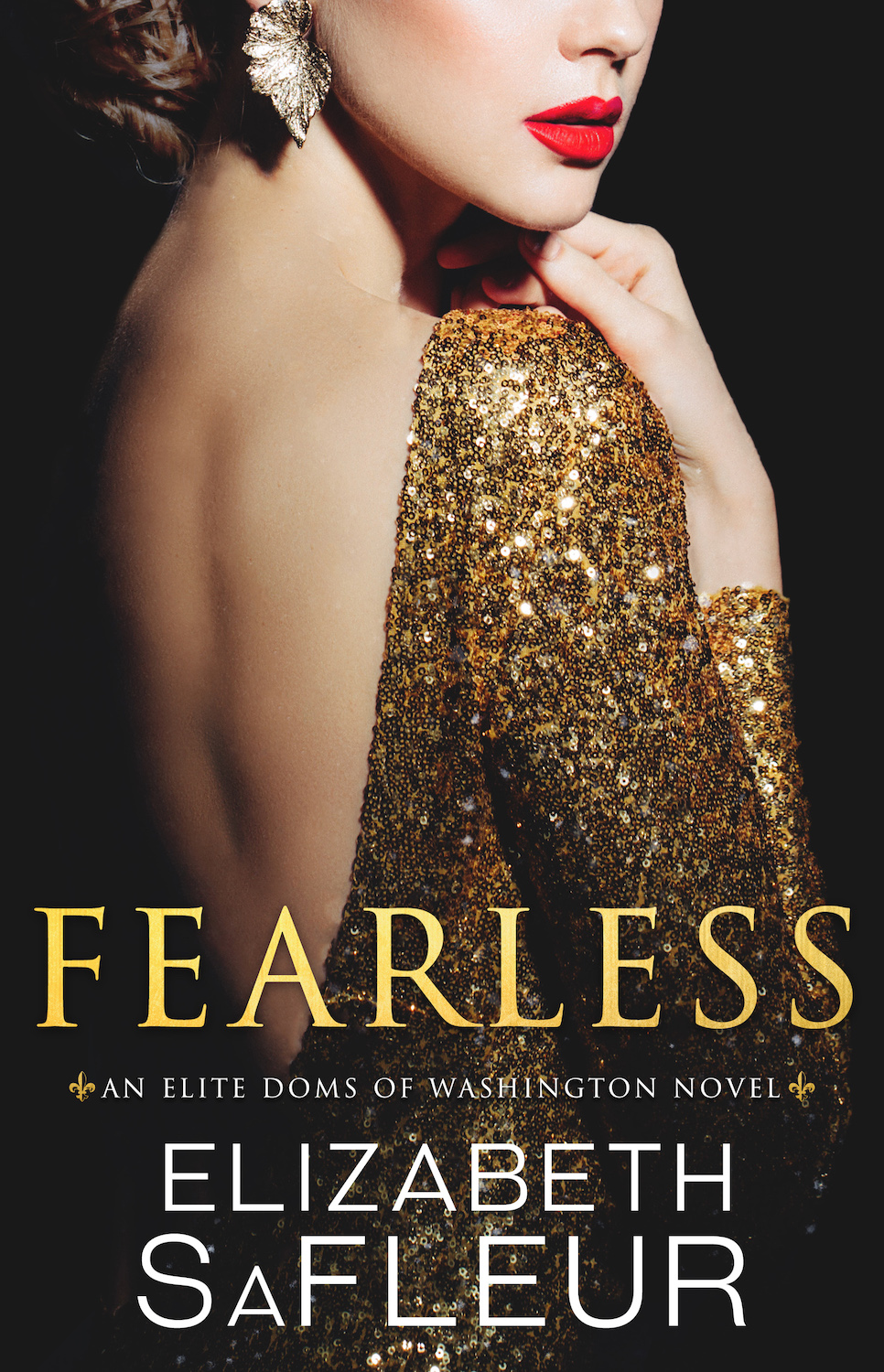 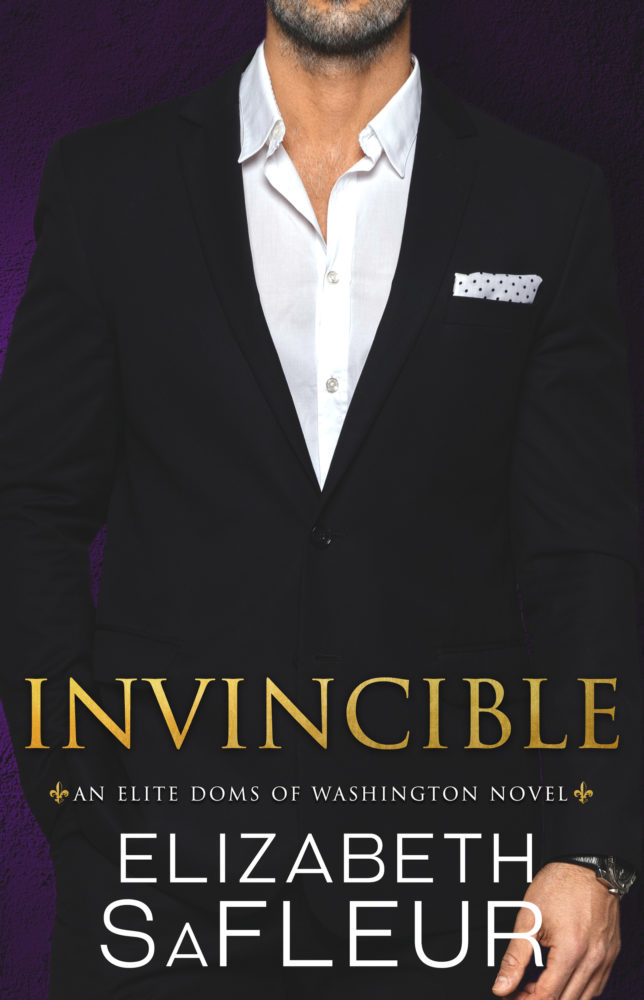 NBJ WEEKLY RECAP – 26 Feb 2019 COVER REVEAL: While I Was Away by Stylo Fantôme

Thank you so much for having me stop by! Remembering my Internet searching during writing Fearless was particularly fun. Sarah, Steffan and Laurent certainly gave me a lot to “look” for! ;-) I hope everyone enjoys the story. Menage can be so yummy. XO

This book sounds AMAZING and your writing is sublime. I one-clicked it sooooo fast!