Six men with no memories of the past…

Owen Shaw and his “brothers” lost everything, their entire existence erased. Science had robbed he and all the Lost Boys of their memories and their past, but not their future. Hunted by every intelligence agency in the world, they are focused on two goals: find a cure for what was done to them and ensure that the technology that ruined their lives doesn’t get out into the world. Rebecca Walsh might be the key to achieving both. Owen has been studying her closely, living in her building, and he cannot resolve how such a beautiful, giving woman could have helped design the evil process that destroyed his past.

Dr. Rebecca Walsh has dedicated her life to researching the secrets of the mind. Her atmospheric rise in her field was fueled by the horror of watching her mother’s agonizing journey into madness at the hands of a disease with no cure. She vowed to never rest until she finds it. But obsession takes a heavy toll, and when Owen moves into her building she realizes how much of her life she has missed out on. Owen opens her eyes to a whole new world, filled with joy, laughter, and possibly love.

Owen and Rebecca grow closer, unraveling more about each other and the mysteries surrounding her connection to Hope McDonald. As the sinister forces working against the Lost Boys descend on Toronto, secrets long buried are uncovered that could shatter the bonds holding the Lost Boys together and cost Rebecca her life.

The second book in Lexi Blake’s Masters and Mercenaries: The Forgotten romantic suspense series is releasing tomorrow, and I have a sneak peek for you.

“You weren’t happy to see me. I didn’t imagine that.”

“I was surprised. It took me off guard seeing you here,” she admitted. How to explain? “I think I could get my heart broken by you. I think I could get serious about you fast, and that’s not something I’m ready for. I don’t know that I ever will be again. I think what happened in the elevator was a crazy connection, but I’m not sure we should take it further than that. I have a date tomorrow. I’m not planning on getting serious about him either.”

He seemed to think about that for a moment. “Is that why you said no when I asked you to go to dinner with me?”

“I had to work late that night.”

A hard glint hit his eyes and she was surprised that it didn’t frighten her off at all. That dark look on his face made him hotter because she didn’t believe for a second that he would hurt her in a physical fashion, though she wondered how rough he would get if he let himself off the leash.

Sex with her ex had been good. They’d been quite compatible, but she’d taken the lead in most of it. There had been something about the way Owen Shaw had asked her to let him take over, and then when she’d agreed how he’d mastered her body, that she couldn’t stop thinking about. It had been a hurried affair. What if they’d had a whole night? How would Owen Shaw make love to a woman when there were no time constraints?

“That’s a lie,” he said, his sensual lips forming a flat line. “I don’t like it when you lie to me. I would prefer honesty. You don’t want to go out with me at all, do you? Just tell me, and I’ll back off.”

But she didn’t want him to back off. “All right. You want honesty? I don’t want to be exclusive with anyone, Owen. I’m not in a place where I can have a relationship. I would like very much to be friendly with you, but I think you’re the kind of man who could get possessive.”

“And I think you’re the type of woman who won’t be able to hold herself apart no matter how much she wants to.” The dark look on his face was replaced with sensual amusement. “Are you saying you aren’t opposed to repeating the experience?”

Just like that she could feel her nipples perk up. Damn, he was a sexy man. She wanted him, but she heard herself saying, “I don’t know.”

He reached out and his fingertips brushed back her hair. “When you figure it out, why don’t you let me know. I think that we’re both adults with demanding jobs. We likely don’t have a ton of time to date, but I know I for one wouldn’t hate having someone to go to bed with at night or to share an occasional meal with. I definitely think I would like a woman who appreciates what I can give her in bed, and I’m not just talking about my cock. I’m talking about more than mere sex. Do you understand? I want you to think about this while we’re having dinner. Actually, for the next few days if you need them.”

She was back to not being able to breathe, though it was a pleasant experience. Anticipation. Longing. Curiosity. “What do you mean it’s more than sex?”

“I want more,” he said, his voice a husky temptation. “I want a few nights a week where we play. Do you understand what I mean by play?”

She hadn’t lived under a rock. Melissa had dragged her out to that movie she’d been crazy about. She’d sat there in the darkened theater filled with a crowd of swooning women and she hadn’t admitted that she wondered what it would feel like. Not the all-day stuff. Not letting some man pick her clothes and tell her what to eat. That would make her punch the asshole.

But the sex stuff… Not having to think for a few hours a day. Trusting her lover enough to give him control of her body and her pleasure. Exploring with him.

“You’re talking about dominance and submission,” she whispered, trying to ensure no one else heard them. “I would assume it’s your dominance.”

He was staring at her lips. “Aye. And your submission.”

That accent had gotten so much thicker and he’d said “aye” not “yes” the way he normally would, as though the very thought of it made him somehow more primal.

“I’ve never…played before.” But she’d thought about it.

“That’s not a problem. I’ve played enough for both of us. All you have to do is follow my commands. I’ll ensure your pleasure, your relaxation. On a night when we play, you will belong to me and Iwillbe possessive. The good news is you can tell me no and I’ll walk away. If you tell me to stay away, I will. This is only good for me if it’s good for you.”

“You would spank me?” The question didn’t come out shocked because she wasn’t. And that kind of shocked her. She was a genius at the top of her game.

She was also a woman who needed sex and emotion and connection, even if it was only for a few hours a week.

She had to push him before she made the decision. “But I know there’s punishment.”

“Only if you need it to feel happy and complete,” he explained. “Or if you wanted accountability for something.”

River walked up, a smile on her face. “It’s time for dinner, you two.”

He nodded her way. “We’ll be right there.” When their hostess had walked away, he turned his attention back on Becca. Such focus. When he looked at her like that, she felt like she was the only woman in the room. “Think about it, Becca. I’m willing to play with you. I’m more than willing. I want you. If all I can get is a night a week, I’ll take it. As long as when you’re with me, you’re with me, then I won’t ask questions about the rest of your social life.”

He wouldn’t care that she was dating other men. Or he might care, but he wouldn’t give her hell for it. He would likely date as well. They would be free to explore sex with each other, but also free to explore outside their relationship.

This was dangerous, but she couldn’t seem to help herself. 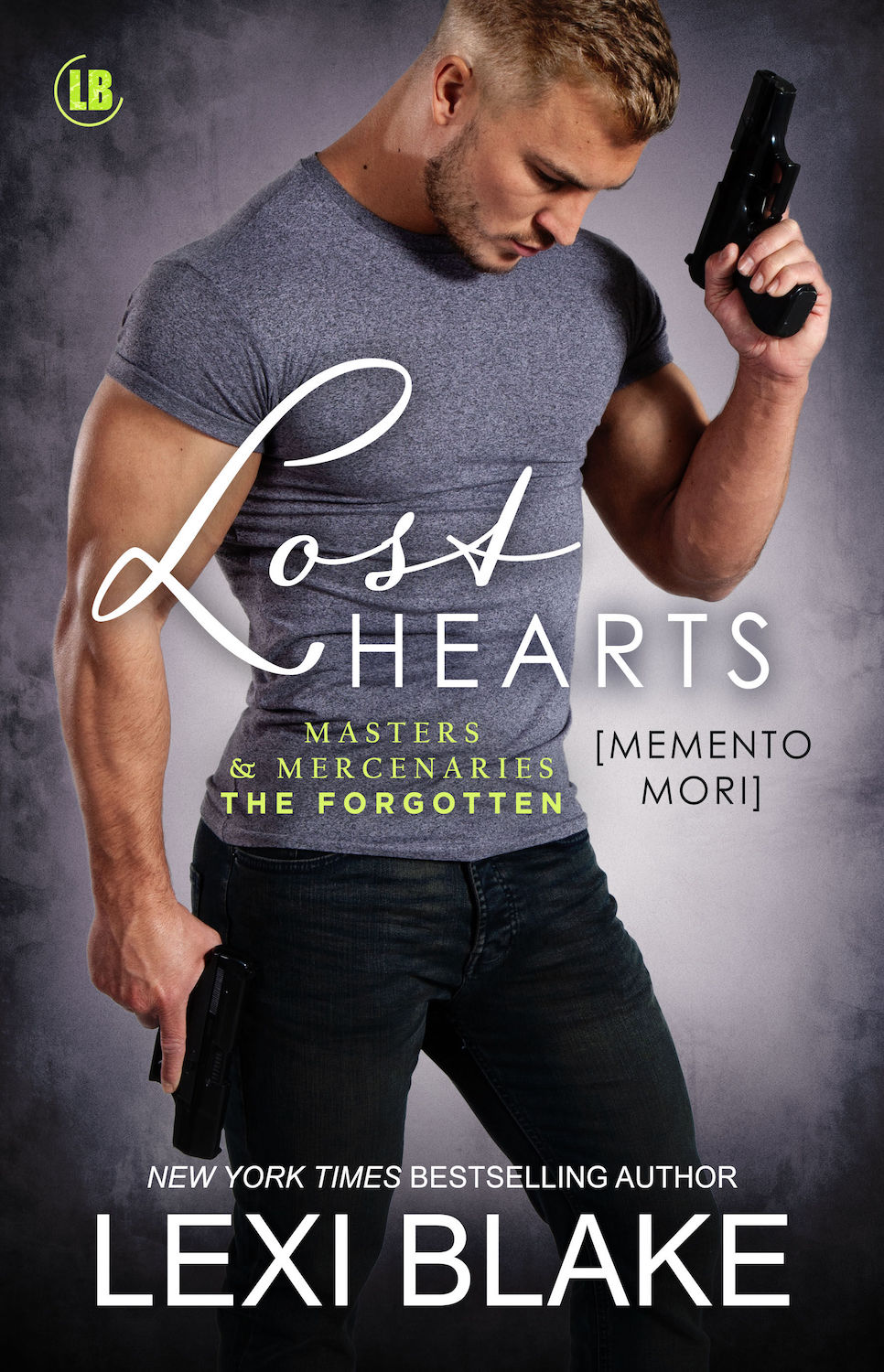 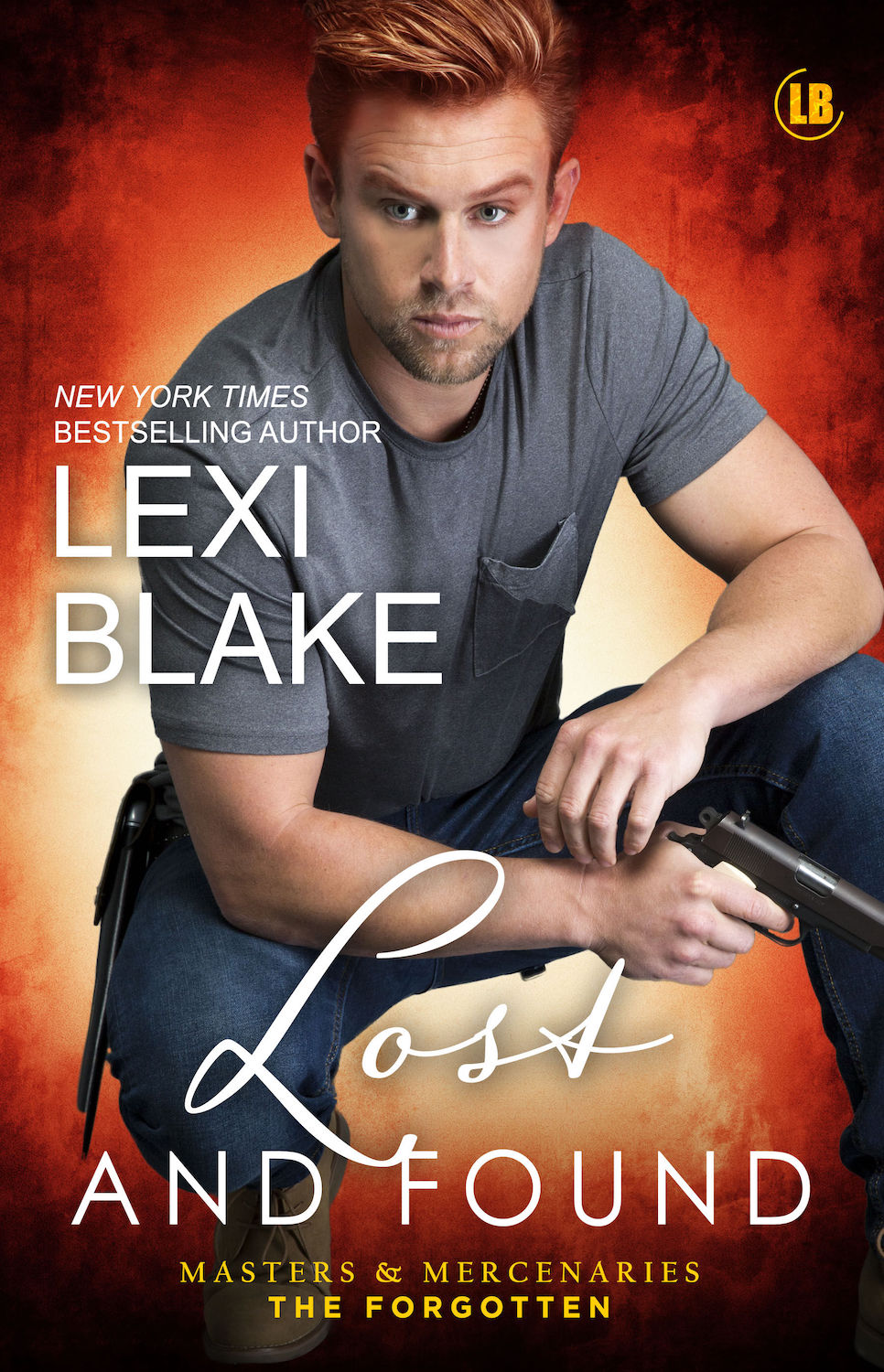 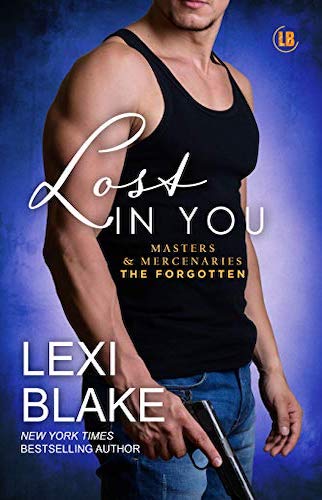 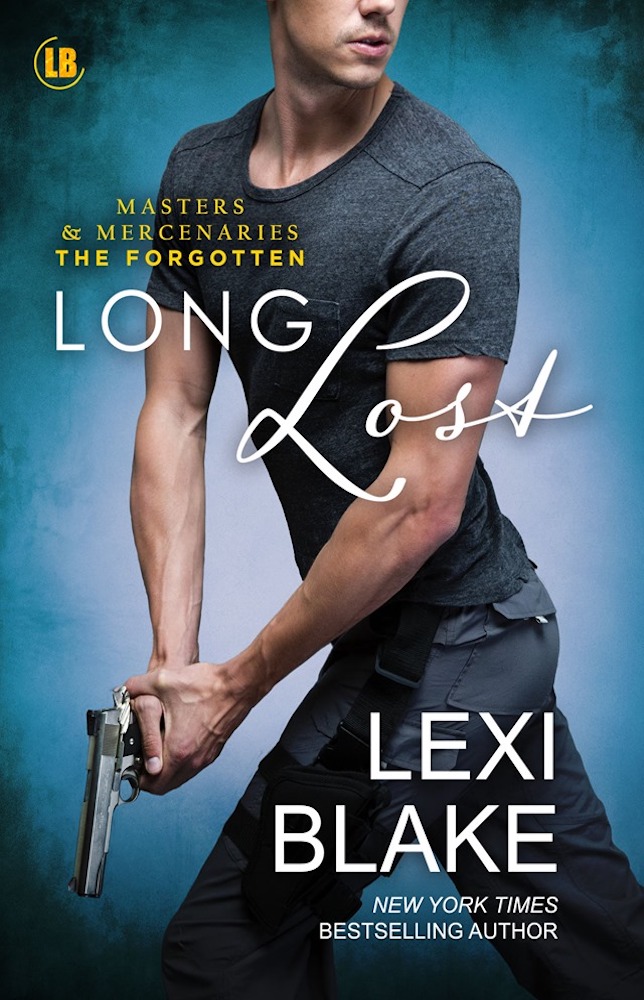 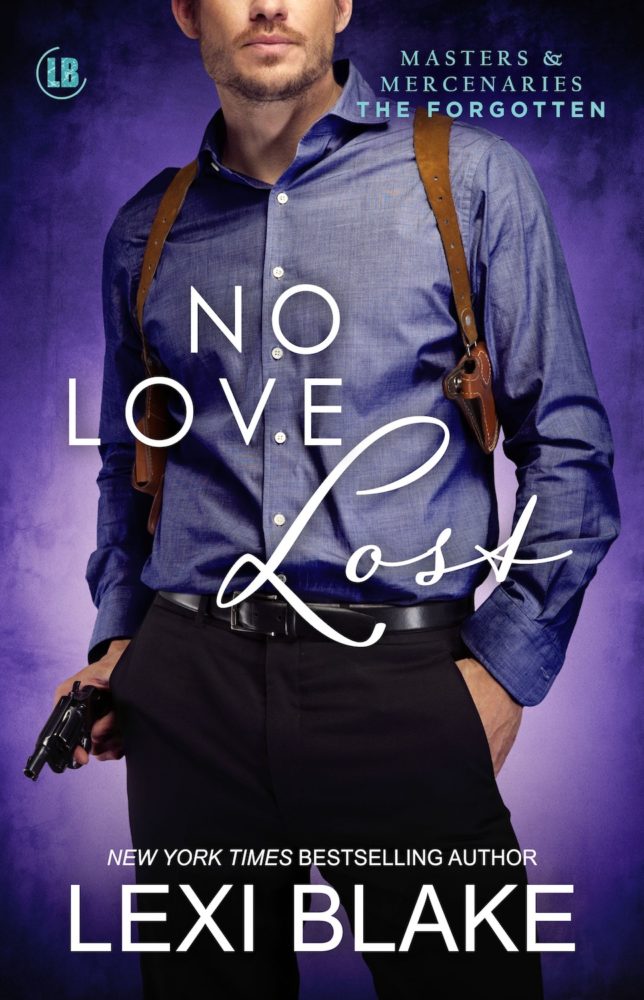