No indiscriminate killing. No collateral damage. No unvetted targets.

These are the rules Hawes Madigan lives by. Rules that make being Fog City’s Prince of Killers bearable. Soon, he’ll be king—of an organization of assassins—and the crown has never felt heavier. Until the mysterious Dante Perry swaggers into his life.

Dante looks like a rock god and carries himself like one too, all loose-limbed and casually confident. He also carries a concealed weapon, a private investigator’s license, and a message for the prince. Someone inside Hawes’s organization is out to kill the future king.

In the chaos that follows the timely warning, Hawes comes to depend on Dante. On his skills as an investigator, on the steadiness he offers, and on their moments alone when Hawes lets Dante take control. As alliances are tested and traitors exposed, Hawes needs Dante at his back and in his bed. But if the PI ever learns Hawes’s darkest secret, Hawes is sure to get a knife to the heart—and a bullet to the brain—instead.

There’s no shortage of action, passion, and plot twists in Layla Reyne’s new romantic suspense trilogy, and I have an excerpt for you from the first book in the series.

Hawes clocked him the second he walked through the restaurant door. At first glance, and he was getting plenty of those, the striking man with long dark hair and leather bracelets could easily be mistaken for a rock star. Not uncommon for Restaurant Gary Danko, the local watering hole of San Francisco’s elite. In the fog-shrouded hills of Fisherman’s Wharf, the Michelin-starred restaurant with its elegant yet laid-back vibe attracted athletes, entertainers, tech kings, and financial wizards, as well as the city’s political players and old-money families. Mr. Double Denim Rock God, with his long legs, windswept hair, and studded leather belt fit right in.

He carried himself like a rock star too, all loose-limbed and casually confident. All that was missing was the instrument, but a guitar slung over his back would be awfully inconvenient if Mr. Not A Rock God had to draw his real instrument of choice—the pistol tucked at the small of his back. Underneath a black tank and denim jacket, its impression was hardly noticeable, unless you were looking.

As was the chief of police sitting at the corner of the bar closest to the door. Braxton Kane moved quickly and discreetly, rotating on his stool and placing a hand on the stranger’s right forearm, playing the odds that the man was right-handed. His bet was correct. The man instinctively jerked back with his dominant hand, but then he settled just as fast, his casual air returning in a blink. He exchanged a few words with Kane and withdrew a small leather case from his jacket pocket. He pulled out what looked like a business card—from Hawes’s distance across the dining room—and handed it to Kane. The chief glanced at the card, and the wiry muscles of his army-honed body relaxed. He nodded toward Hawes’s table, apparently giving the stranger the go-ahead.

Hawes dismissed the thought as quickly as it had come. That gorgeous hair was the antithesis of regulation, his carriage was all wrong, and Kane hadn’t recognized him. Neither had Hawes, and he made it a habit to regularly review the rosters of the local law enforcement agencies, SFPD and FBI included. The last thing he wanted to do was kill a LEO and upset the balance he’d spent the past five years rebuilding.

Merc was Hawes’s next best guess, the same conclusion reached by the man and woman on either side of him, judging by the flash of metal barrels under the table.

“Safeties on,” Hawes ordered, voice low. There was a crowded dining room full of innocents between the door and their corner booth. And Kane wouldn’t have sent Canadian Tuxedo in his direction if he’d thought a shoot-out would ensue.

The man’s long limbs remained loose as he approached; his core, however, did not, the gun against his spine a steadying rod. Or were his abs just that tight? Hawes could see their defined ridges through the fitted tank as the stranger drew near. He stopped on the other side of the table and braced his hands on top of the lone chair there. The lighter ends of his hair draped over his shoulders, and Hawes wanted to run his fingers through the strands. Wanted to curl them around his fist and see if all the shades of brown in his hair matched the many shades of rain-soaked earth in his eyes.

Hawes wanted a lot of things he didn’t often get.

A name and explanation, though, he demanded. “Who are you?” No sense mincing words or introducing himself. The man obviously knew who Hawes was and had come here looking for him.

“Dante Perry.” No Canadian accent to go with the double denim. Fucking shame. Though the rest of it made sense. Dark hair and eyes, long face, olive skin, and a pronounced Roman nose. Italian descent to go with the Italian name, and judging by his lack of accent, local. Or if he’d had an accent at one time, he’d since lost it or otherwise trained it out.

Dante pulled out the chair but paused before sitting, his keen eyes darting between the table and Hawes’s companions, as if he could see what their hands held beneath the white linen and lacquered wood. He shifted his gaze back to Hawes. “I don’t plan to draw mine.”

“Plans,” Hawes said, skeptically. “All I’ve got is your name, Mr. Perry. I don’t know that I trust you and your plans.” He trusted Kane more, but better safe than sorry.

And he also demanded the show of respect. Commanded it.

Dante obliged. Hands on the table, where everyone could see them, he lowered himself into the chair. “I’m trusting you.”

He ignored it and spread his arms over the back of the booth. A display of ease and confidence for their visitor, Kane, and anyone else watching. A signal for his associates to stand down, for the time being. Leverage, if Hawes needed to lift a leg and kick the table over, which would be another fucking shame. He hoped he wouldn’t have to mess up Dante’s handsome face. “All right, Mr. Perry, state your business.”

Dante leaned forward, forearms resting on the table, and lowered his voice. “Someone in your organization wants to kill you.”

Hawes laughed out loud, drawing curious looks from the nearby tables. Dante’s eyes flashed with frustration, his scruff-covered jaw tightening to match.

“Not my organization,” Hawes said, even as he mentally heard his sister chide, Trap! Their family hadn’t survived at the top of the food chain for three generations by disclosing the full scope of their operations. Madigan Cold Storage was a legit business. They sold and shipped refrigeration units and frozen goods for more Bay Area restaurants, businesses, and fisheries than Hawes could count. It was also a legit euphemism.

Hawes dropped his arms, and the safeties-off snick was unmistakable. 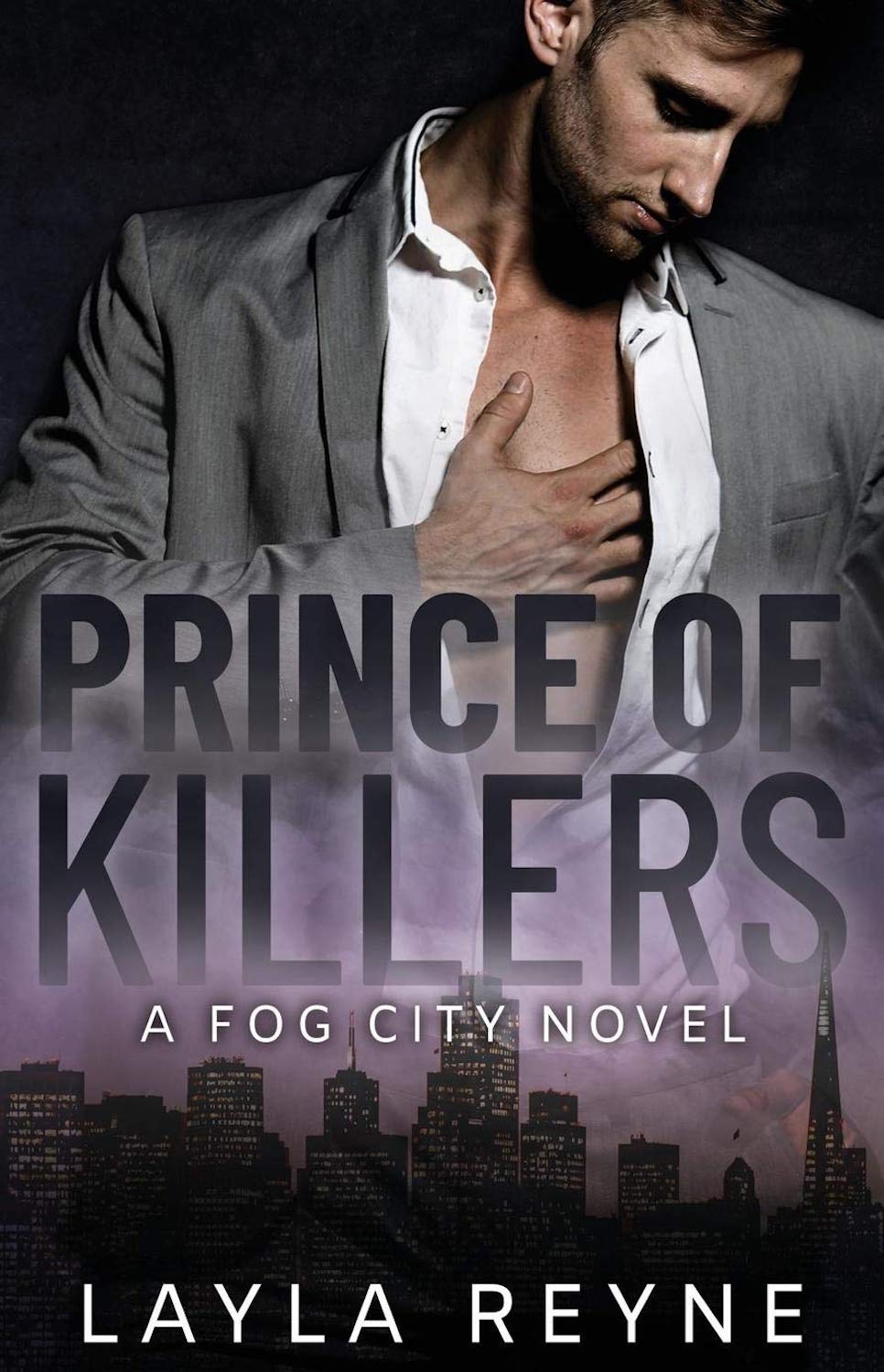 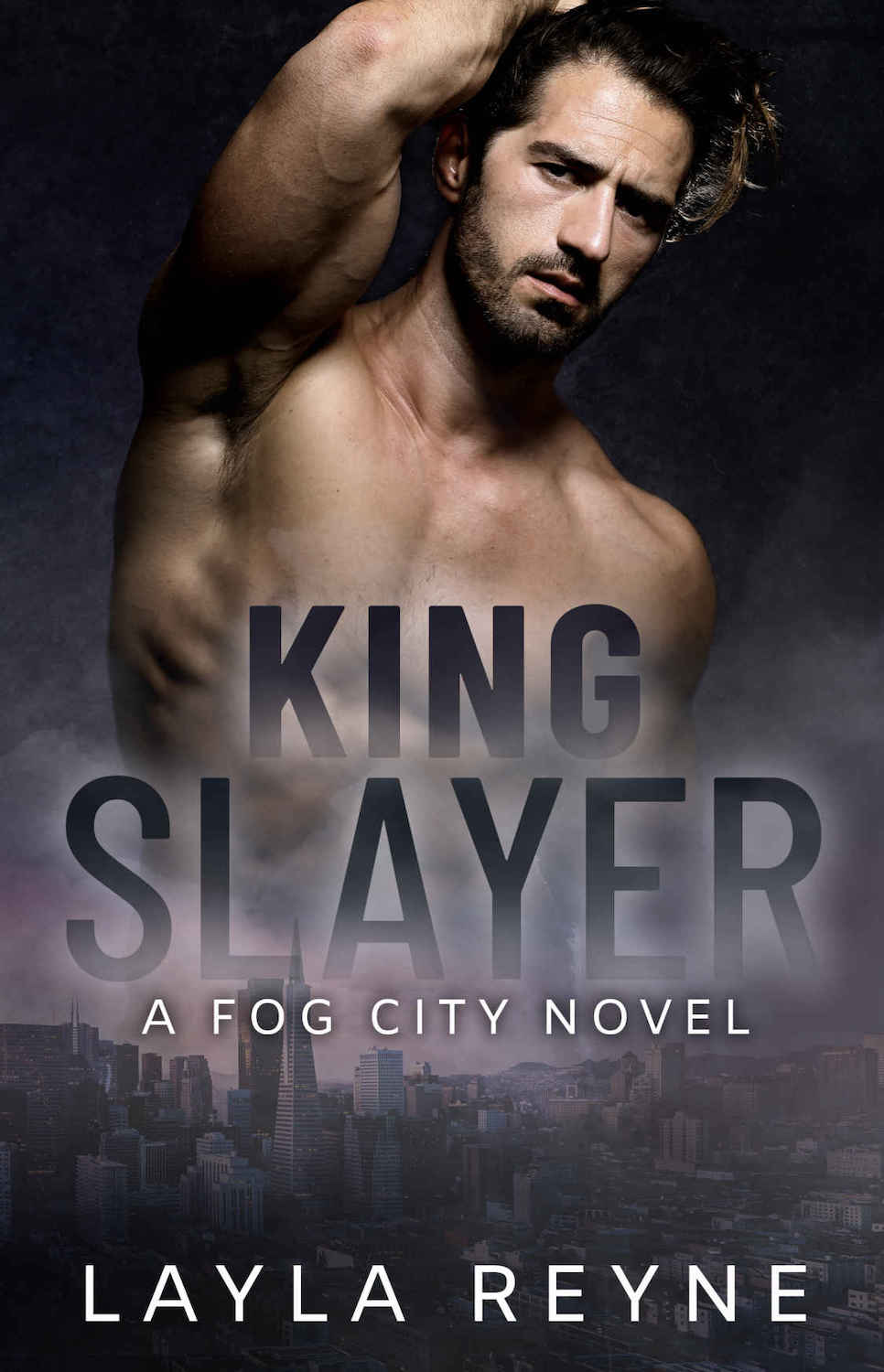 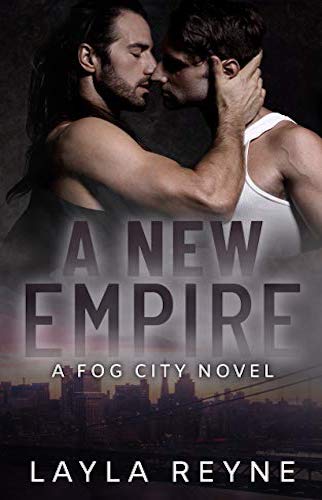