Quellcrist King has been playing a part his entire life. The more famous he becomes, the more he hides. The only person he ever let see the real him rose with him from nothing to the very top.

They were the king and queen of Hollywood— and then she wanted a divorce. The only way to survive his depression is to bury himself in work. If he can be a character, maybe he won’t have to remember himself. A gay role can’t be any different than playing a straight one, can it?

But instead of finding solace in the character, he finds it in his costar. Hale becomes his best friend, his lifeline, the light in his darkness. Quell is forced to examine everything he thought he knew about himself while filming intimate scenes with Hale that feel more real than anything ever has before.

He’s lived his entire life following the script. What would life be like unscripted?

An all-new friends-to-lovers romance—featuring two actors who play a couple on a television show that fall for each other in the midst of awkward romantic scenes and being in the public eye—is out this week from author J.R. Gray, and I have an awesome new excerpt for you.

We were two sex-deprived dudes filming sex. The tent started to get hot, slicking the skin between us, causing us to glide together. I tried to keep my dick away from his as much as possible. When he grabbed the back of my neck and kissed me again, our dicks brushed once and then twice.

I moaned in his mouth, and my eyes snapped open. He was watching me. I wanted to apologize but I didn’t want to stop. I was a terrible person. I moved to pull away a little, but his hands tightened on me and he bit down on my lip.

I looked him in the eyes again. They were calm and reassuring. This was our job. We were being paid to make it look convincing. If I used my feelings to bleed into that, I was doing my best right?

“Let’s try Quell face down. Take him from behind on all fours.”

We broke apart a little breathless but when Mel asked us if we needed a break, Quell told him no. He wanted to do it while we had a flow going. I couldn’t have agreed more. This was working.

Quell got up on all fours and I had to swallow a wave of lust. His cock hung heavy still clad in the orange sock. I had a full view of all of him like this. Damn. I could see myself licking his rim getting him good and ready before fucking him.

I tucked my cock down so it was going to be rubbing against Quell’s and grabbed him around the shoulder. I pulled away and acted like I was ramming into him.

I sat back, pulling a blanket over my dick and wiped my forehead with my forearm.

“We can try it. He can’t be like sitting up but maybe leaning forward,” Ella suggested.

I shook my head and looked at Quell, who had done the same.

“Maybe some water.” He rubbed a hand down his chest and then took the bottle he was offered. Once he’d had his fill, he passed it to me and I sipped at it.

“Your turn to lay back,” he said with a laugh.

Great. I’m in the laughing category. I forced it out of my brain.

Quell was over me, and I had to get through the rest of today and this week. I’d figure out a way to deal with my feelings. Hopefully, I could save the friendship because it really meant the world to me.

That seemed to do it. My hard-on was gone. I was curling into myself. I still went through the motions and it probably looked good on film, but it was less. 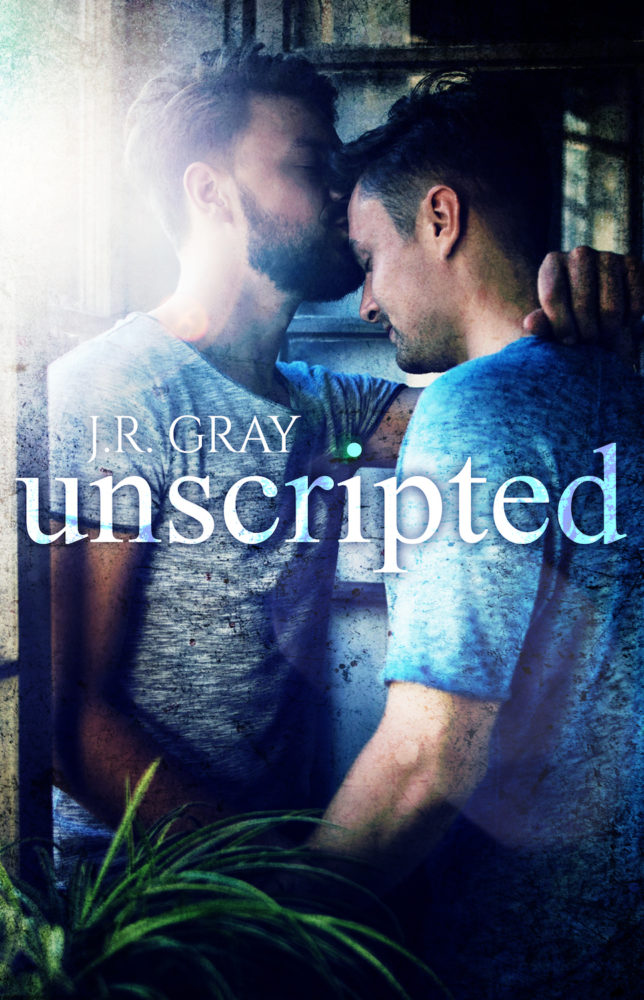 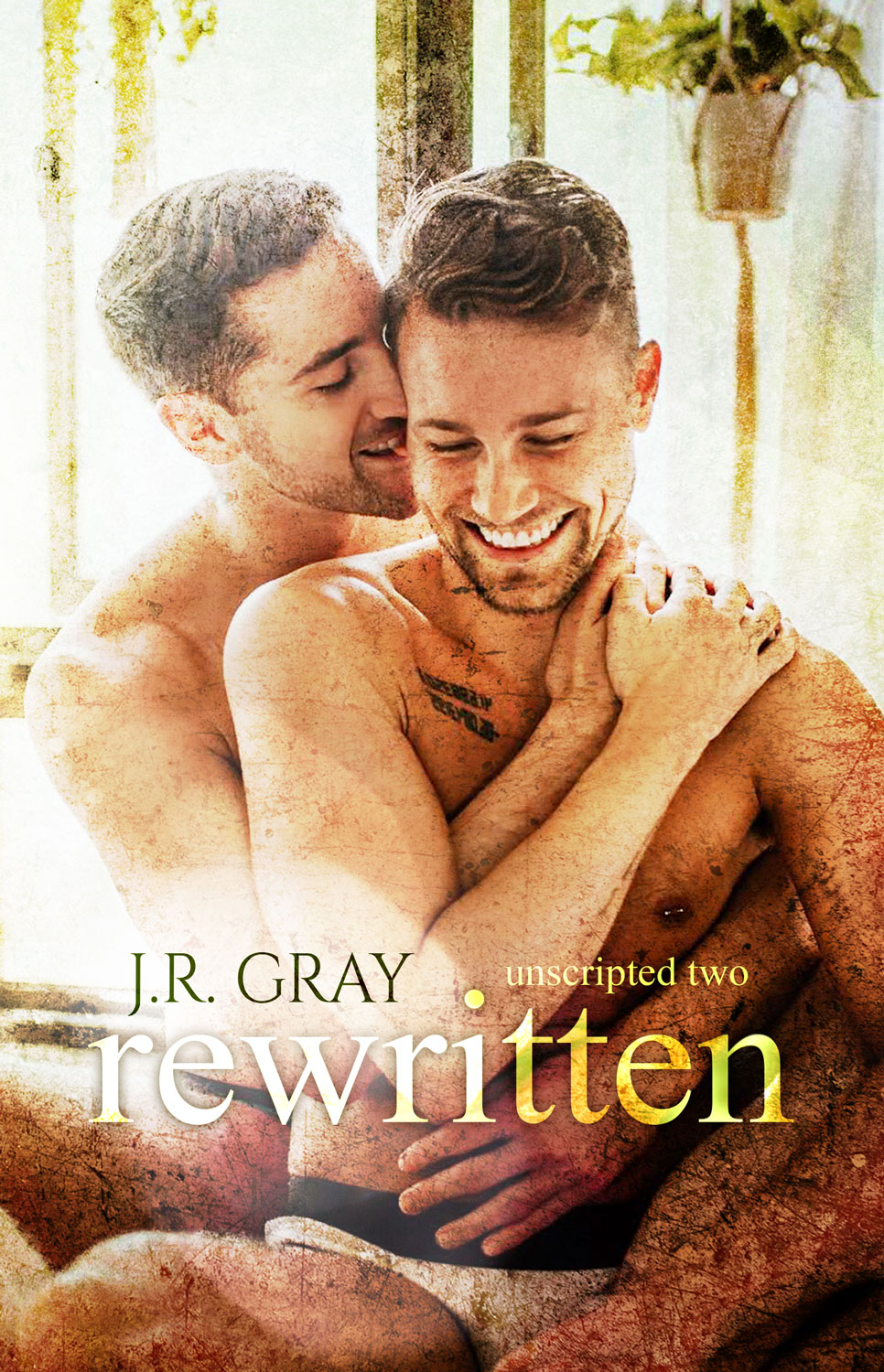