I’ve been through hell to get to this place. To wear the perfect white dress and stand beside Royce Hale, the liar I tried desperately not to fall in love with and failed.

Or maybe I’m still trapped in hell because the devil is here too. He lurks at my side, plotting terrible ways to make me his.

It’s win at all costs in this family, and I know now just how far the Hales will go to get what they want.

But you can’t survive in a house full of lies without learning the art of deception, and once I become a Hale, I’ll show them exactly what I’ve mastered.

The third and final book in Nikki Sloane’s sizzling Filthy Rich Americans trilogy is out this week, and I have an excerpt for you.

Macalister didn’t apologize. He simply watched me as I bent down and began to collect the scattered chess pieces. Hopefully, he didn’t see the nervous tremble working its way up my spine. It was impossible not to feel the danger that still lingered in the library. The memory of what had happened just three days ago clung to the air like sickly-sweet perfume. It hadn’t had enough time to air out.

“No.” I set one of the rooks—a Greek column—down on the board with too much force. “I wanted this out of my room.”

“You don’t like it?” It was impossible to tell if he was hurt or angry or offended.

“No, it’s just—” I put my hands on my knees, sat back on my heels, and gave him a hard look. “I don’t like the memory that goes with it.”

He nodded. “Ah. That was a difficult night for you.”

Of course, he thought I meant the part where I’d been drugged, and not where he’d demanded I come to his room wearing only my masquerade mask.

You will give me anything I ask for.

He crouched in front of me, bringing our gazes level. “It was difficult for me as well.”

I opened my mouth to spew my angry vitriol at him, but he wasn’t done.

“Are you aware I was the one who found Julia after her accident?” His expression was calm, but it was like beautiful ice over a river, hiding the dangerous current roaring beneath it. “I held her in my arms as the life slipped out of her.” The blue of his eyes deepened as he lowered the shield he typically held over himself. “I didn’t think I’d ever have to experience that again, but then I found you on the stairs.”

His statement filled me with both sadness and dread. No one should have to live through what he had. Watching the woman he’d clearly loved—and the mother of his children—fade away right before his eyes.

But to equate me with his first wife . . . was horrifying.

I scrambled to steer him away from the comparison. “I wasn’t talking about that. I meant what happened after you lost our chess match.”

His gaze turned down to the floor, and he picked up the upended Zeus, setting the king back on the board. “The craftsmanship on this set is excellent, don’t you think?”

My jaw hurt from how hard I had it clenched. Wasn’t he going to acknowledge what I’d said?

The answer was no.

There was a treacherous current flowing through the room, and it grew stronger when his gaze pinned me in place. He held me hostage as he studied me, his focus gliding down from my eyes, coasting over my lips, and slipping down the line of my throat. I felt every flick of his eyes as they worked me over, taking in the hurried, uneven breath I drew in and the peaks my nipples made through my white tank top in the cold room.

My voice faltered when I wanted it to sound confident. “You promised.”

He scowled. “I haven’t done anything.”

But the way he was looking at me was a clear violation, and we both knew it. He tore his gaze away, picked up the board, and set it on the desk. The moonlight rippled across his bare, strong back.

“I’ll have it fixed or replaced,” he said, arranging the pieces in the proper place. And then he moved a white pawn forward two spaces, the same opening from earlier.

He turned, giving me the full intensity of his expression, and my mouth went dry. “And I am done playing with you, Marist. You told me you loved me. You can lie and say you thought it was him, but we both know better. What you confessed was the truth. You were dying and had nothing left to lose.”

Fire smoldered in my bones and locked up my body. “No,” I seethed. “I don’t love you, Macalister. I can’t, because I hate you.”

The smile that spread across his face was slow and wicked. “You’re young. You don’t understand the way you feel about me, and that’s all right. I can be patient. In time, you’ll say it again.”

My eyes went so wide, it was painful. “You’re fucking delusional.”

His eyebrow arrowed up in irritation, although I wasn’t sure if it was the language I’d used, or the concept, or both. “Hate and love are nearly the same emotion—a powerfully strong reaction.” His tone was sharp and cutting. “Every one of the myths you enjoy is fueled by one or the other. How quickly does Persephone’s hate turn to love for Hades?”

Did he see himself as Hades? The desire to run filled every inch of my body, and I turned, practically sprinting toward the door.

“Marist,” he called after me, slowing my escape. “There’ve been exactly two other women in my lifetime who’ve said they hated me.” He was all intense eyes, gleaming in the low light of the room. “You should know, I married both of them.” 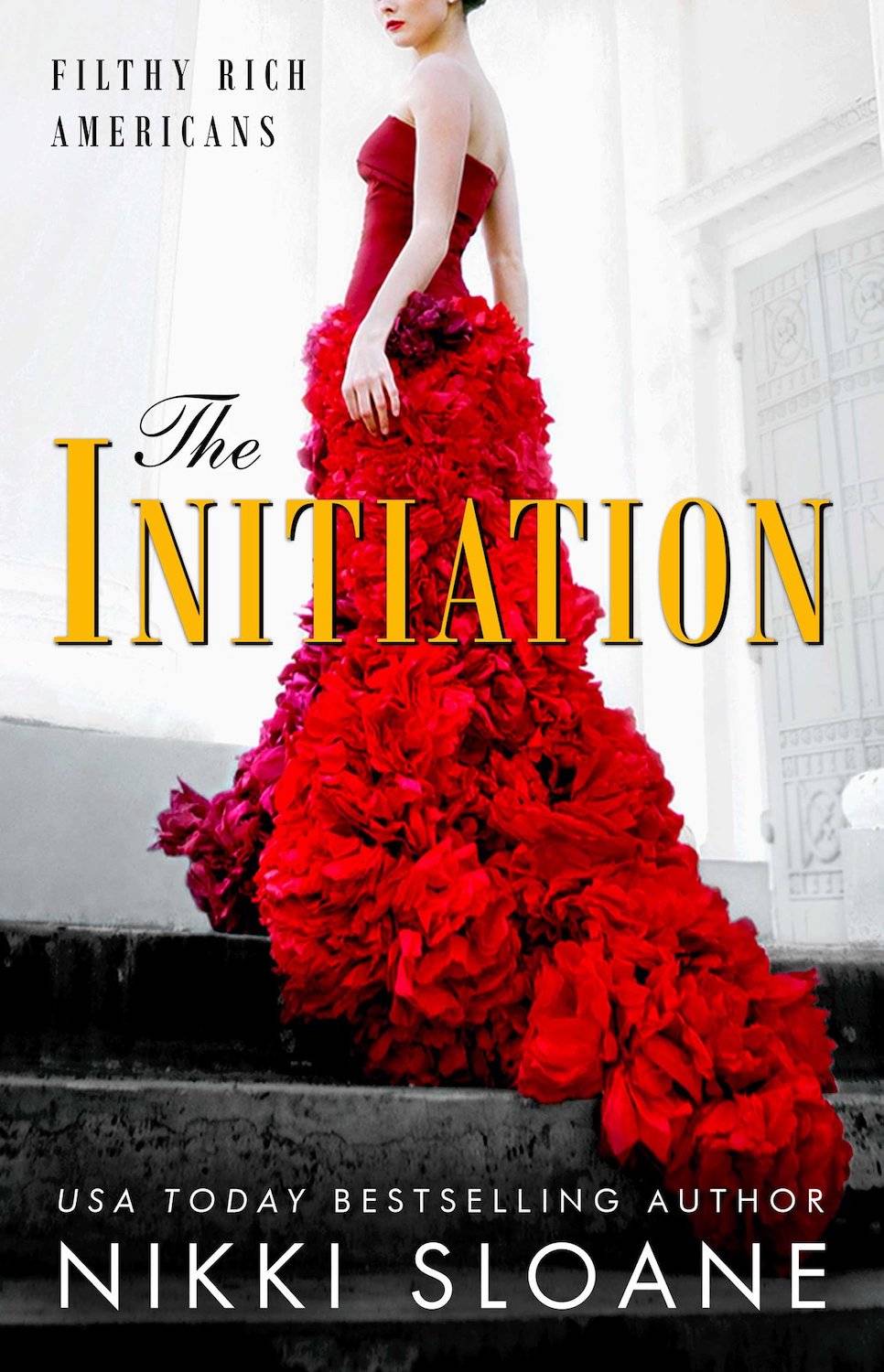 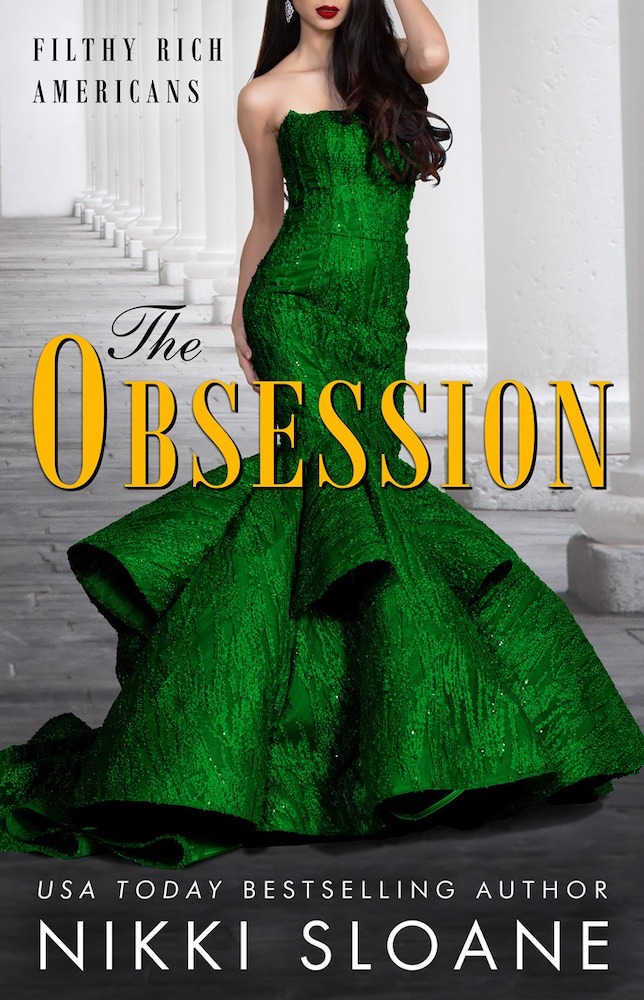 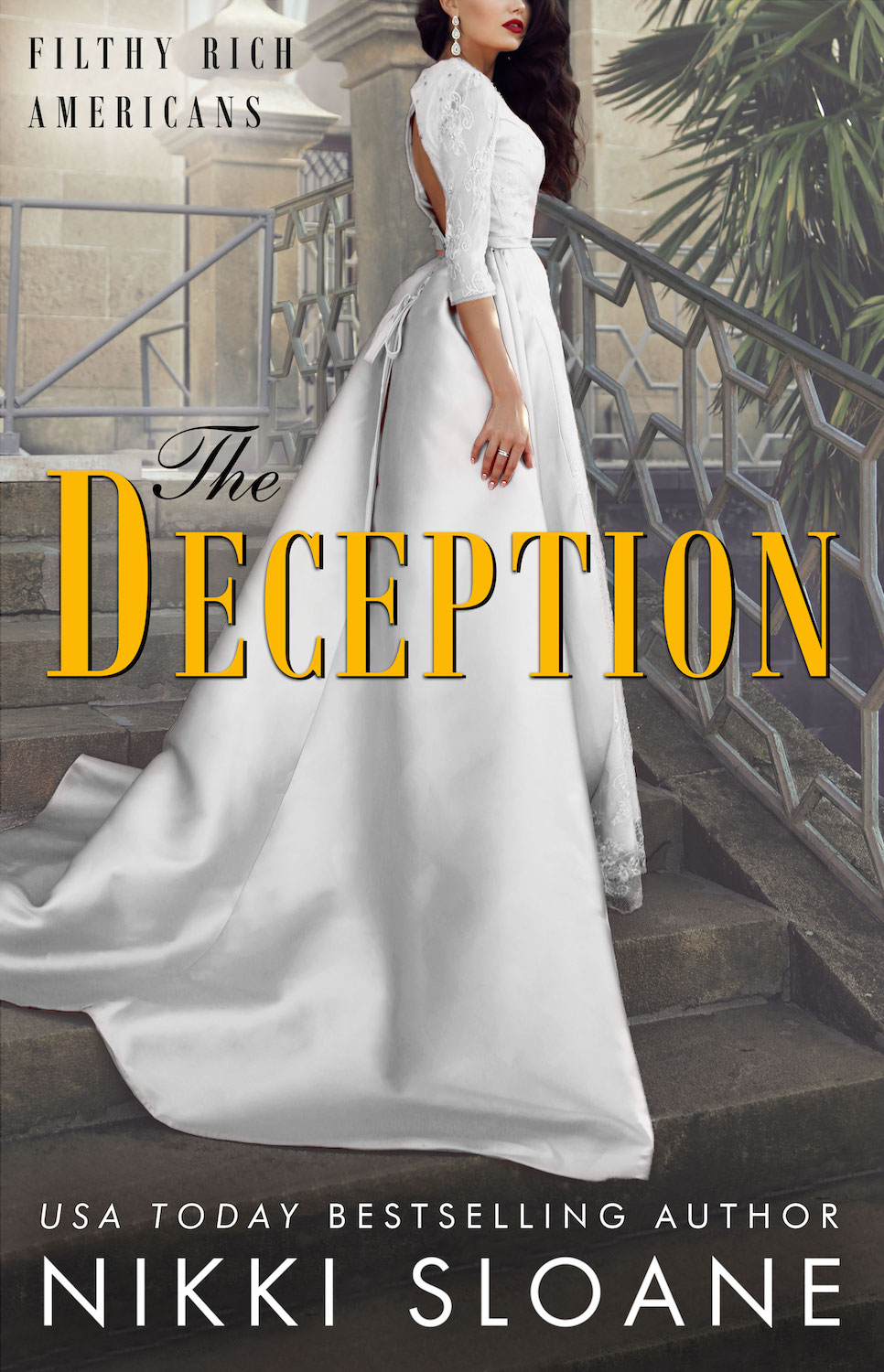 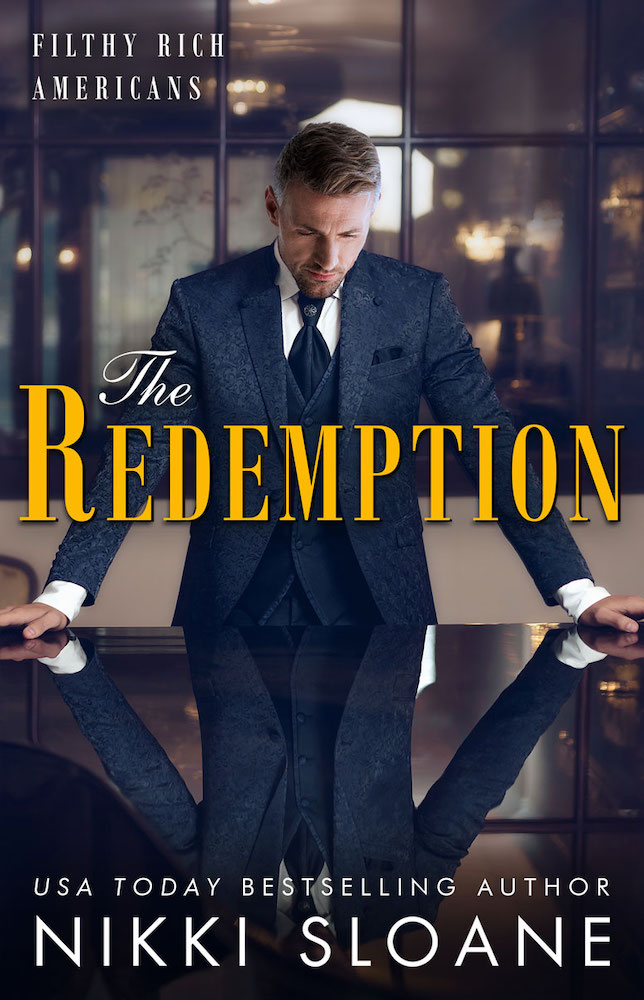 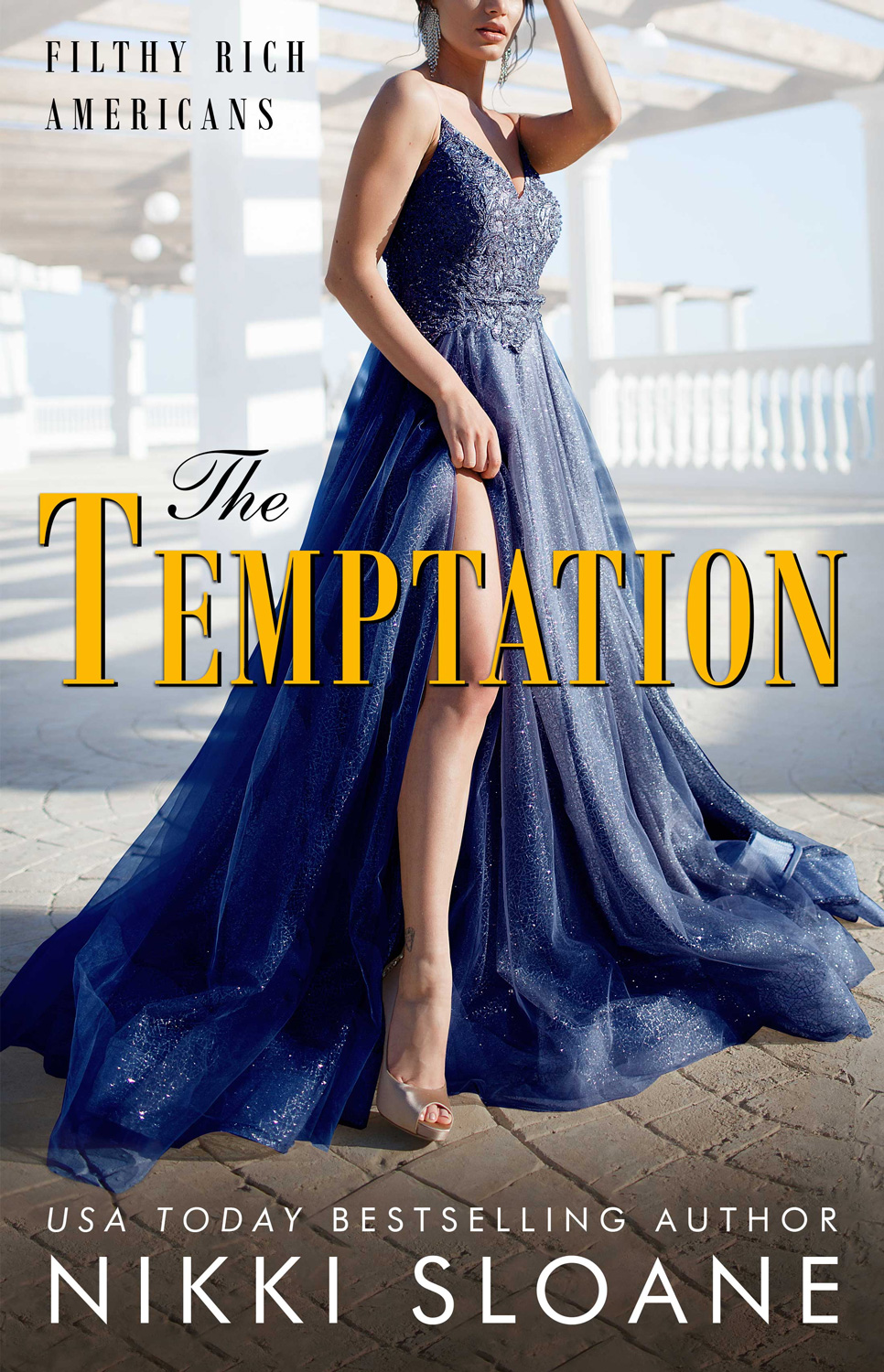