Dr. Robert Adams grew up with more advantages than most—the son of a former vice president, he had two loving fathers, a twin sister he adores and wonderfully doting grandparents. Life is good until one afternoon when his dreams flat-line. And no scalpel can repair the guilt and grief he carries with him for the first time in his life.

For Tech Sergeant Landon Russo, determination isn’t just a word, it’s a way of life. Joining the US Air Force allows him to prove his worth, and he takes the values of integrity, service and excellence to heart in every decision he makes. Until on one fateful night, in celebration of a much-deserved promotion, a simple misstep sends his life flying into a tailspin.

As both men fight to regain control of their lives, they’ll soon discover fate rules. Will they ignore the signs and risk everything or will they take a chance and trust they’re destined to be together…forever?

The continuation of the magnificent Always by Kindle Alexander is coming soon, and we have the beautiful cover and a little sneak peek. This is Avery and Kane’s son’s story.

Robert Adams glanced from reading the chart in his hand to the tall blond nurse who had come to a stop beside him. He’d met the guy weeks ago and had seen him around the hospital dozens of times since. Robert winced internally. If he hadn’t become such a self-absorbed ass and been the better person he was raised to be, he’d have made it a point to remember the man’s name. This was just another reminder of how he hadn’t even tried to fit in socially with the hospital staff.

If he’d learned anything from the past eight or so months, self-beratement didn’t help adjust his rotten attitude. Robert had given up on any hope of absolution and had let this funky, fucked-up mood consume his entire life.

Yet another thing his fathers would be disappointed in him for. Why couldn’t he just try to be friendlier? The idea seemed almost impossible to achieve. With a heavy internal sigh, he gave up on the guy’s name and remembered that the nurse was always around the hospital too.

“I think that’s preaching to the choir.” For the past month, Robert had been placed on duty at the Landstuhl Regional Military Hospital in Germany. From the janitorial staff all the way to the top brass, the whole team seemed to have great respect for one another. They were solid professionals who genuinely got along well with one another and they had had no problem welcoming Robert—a civilian—into their circle with open arms. He’d been the one to purposefully keep his distance.

Another point in the hospital staff’s favor was that not one person had referenced either one of his fathers. They offered no awkward condolences on their untimely deaths. There was no talk of his dad, Avery Adams, being a great patriot to their country or the loss of his other father, his daddy, Kane Adams, so quickly after Avery’s death. Robert didn’t have to listen to all the ridiculous theories of soul mates—a perfect love intertwined with a connection so deep that death couldn’t break his fathers’ bond. Here at LRMC, Robert just got to be a man immersing himself in work.

The scalpel hadn’t felt right in his hand for a good while now. He’d come to LRMC in merely a support capacity role. He took every shift offered in order to keep his plate so full, there wasn’t time to dwell on what had happened in his personal life. Especially his responsibility in his beloved daddy’s sudden decline and ultimate death. Pain lanced across his heart so sharply it forced the air from his lungs as the weight of what he’d done sat heavily on his chest. And just like that, the overwhelming feeling returned, threatening to force the air from his lungs and drag him under.

He’d heard time eased loss, and perhaps it might, but he doubted the guilt would ever fade. If he’d done things differently, he wouldn’t be here in Germany chasing mystical signs, searching for anything to give purpose to this pain. The heavy weight of guilt. A fucking bottomless pit of quicksand filled with deep sorrow, regret, and disappointment in himself that had him sinking deeper every time he tried to break free. Robert let go of the breath he’d been holding and scrubbed a hand down the length of his face.

“You okay, buddy?” the nurse asked, hijacking his pity party.

Robert glanced over, surprised to see the man still standing beside him. Apparently, this depression he fought robbed him of any reasonable thought. When the pain took over, it stole everything. How could he move forward when his head and heart couldn’t get past how badly he’d handled things?

“Yeah, I’m fine, just a little tired. I’m doing rounds then heading out.” Forcing a grin, Robert tried for upbeat, hoping to hide the pain silently drowning him. And it seemed to work. The nurse gave an easy nod, accepting his answer.

“I’m on duty tonight. Let me know what you need.” The guy squeezed his shoulder then gave him a reassuring pat on the back before leaving Robert standing there alone.

“Right,” he muttered and forced himself back to the patient chart in his hand, refusing to wallow in the murky pit of guilt and regret that the conversation had stirred. He stared at the notes, not remembering a single thing he’d read from just moments ago. He had to do better. He had too. 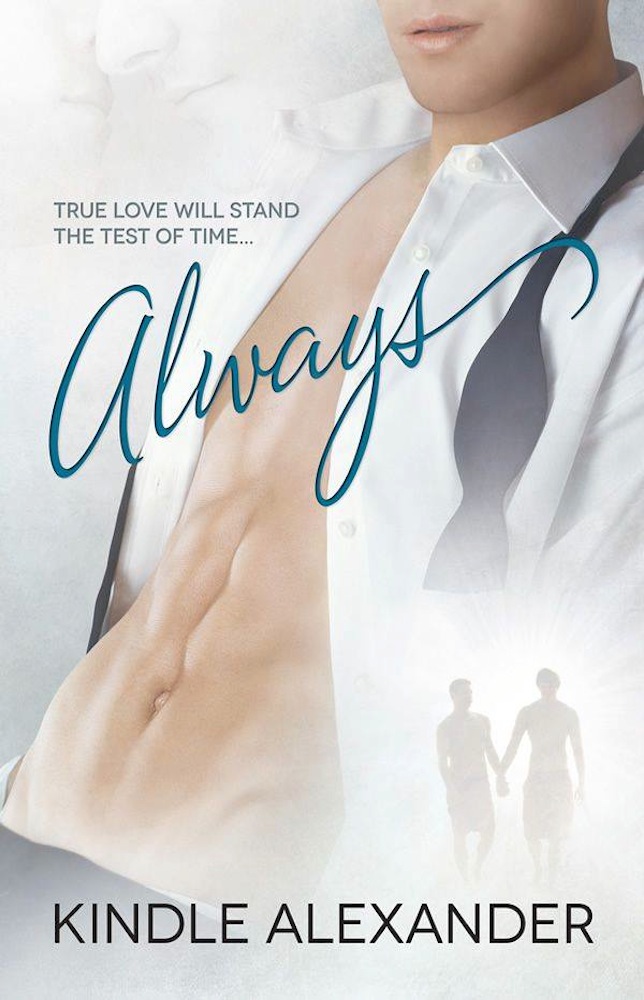 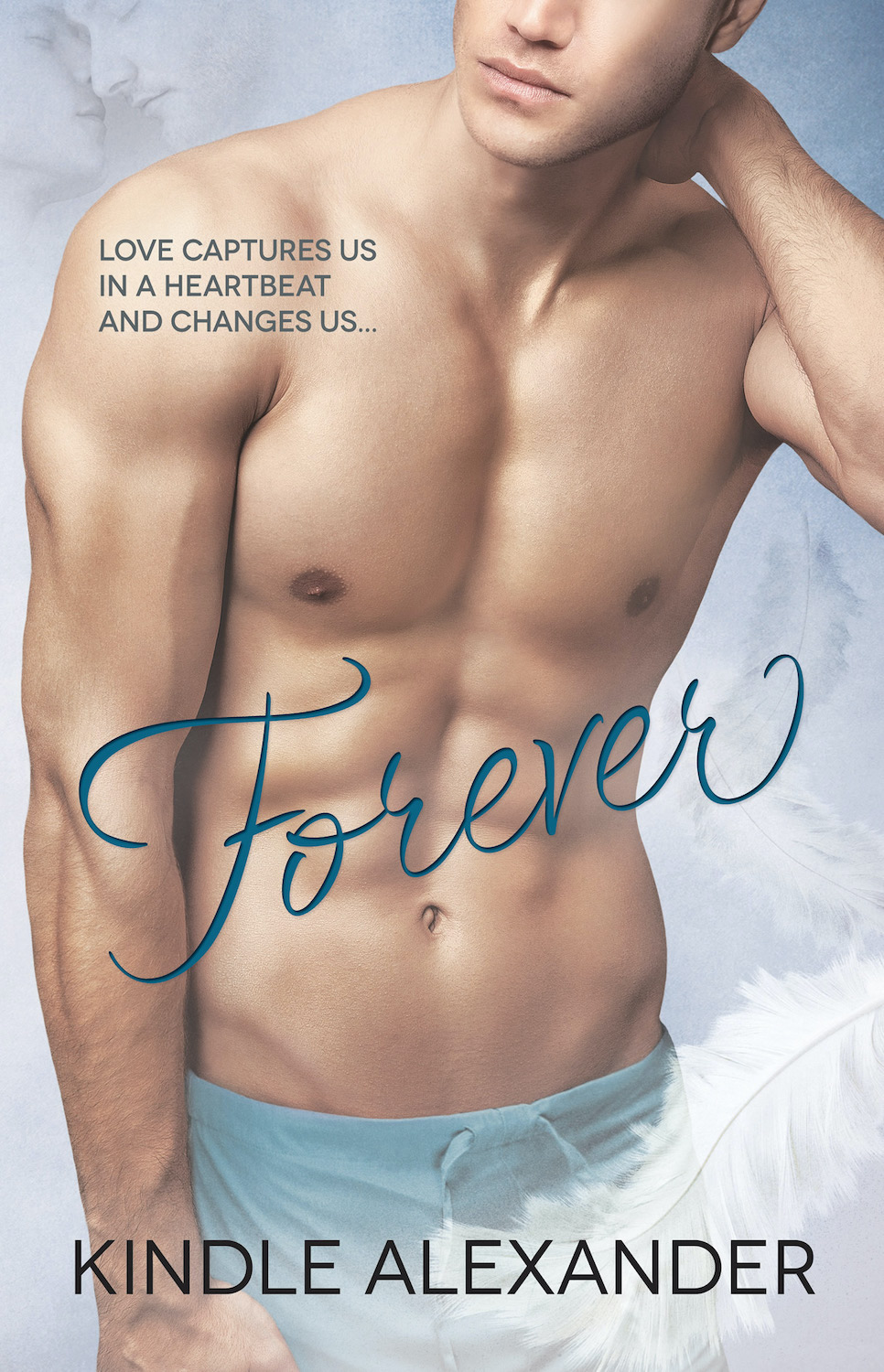 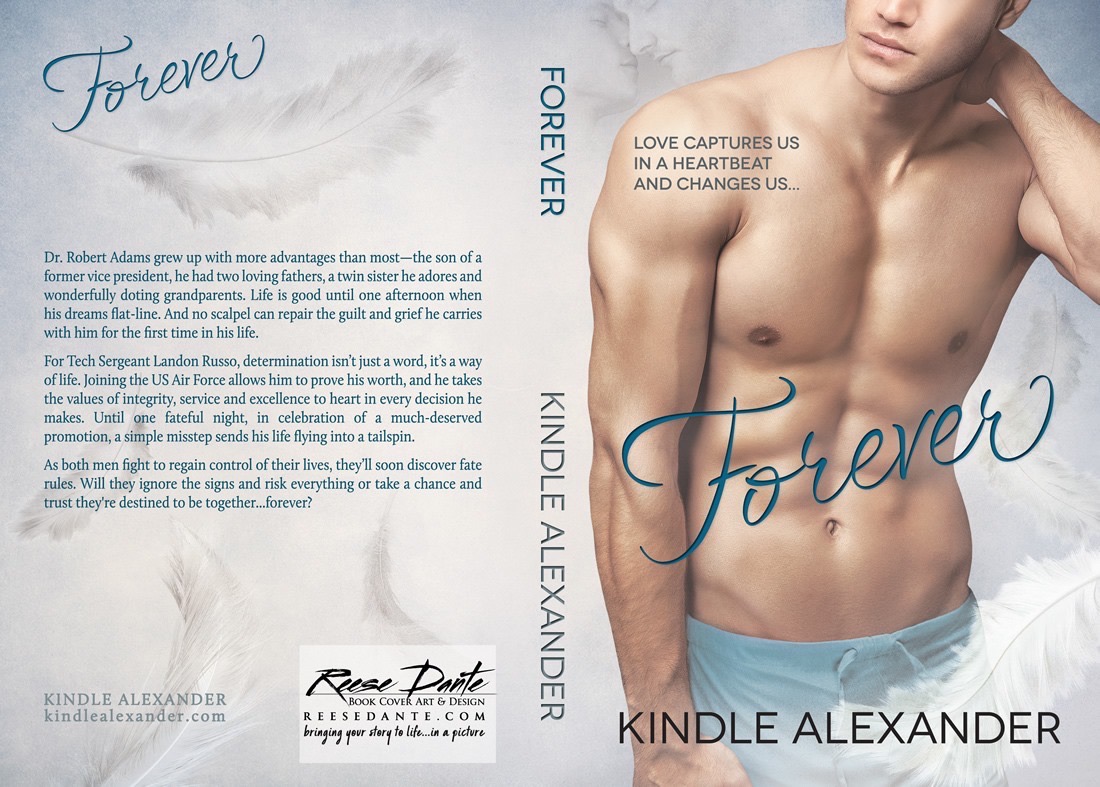 Love the excerpt! Can’t wait for this one.