My whole life, I’ve been a good girl. I follow rules like nobody’s business. I obey guidelines like I was born to it. Show me a line, and I’ll toe it.
I’m even a twenty-two-year-old virgin. Good is my middle name.
And then, I break one tiny little rule. Miniscule. Inconsequential.
Next thing I know, I’m trapped with an incredibly handsome stranger. He’s got eyes like cut emeralds, biceps that makes my head spin, and a smile that has me rethinking all my life choices.
We escape a bar bathroom together. We go on an impromptu date. We share the hottest kiss I’ve ever had, one that leaves me panting for more. We promise to see each other again.
Turns out, we see each other the next morning.
In my calculus class.
Which he’s teaching.
My handsome, sexy date is Professor Loveless, and we’ll be seeing each other plenty. Every Monday, Wednesday, and Friday all semester.
There’s no choice but to call it off. We both have too much at stake: I could lose my scholarship, and he could lose his entire career.
But I can’t call off the way I feel.
I can’t call off the way he looks when he rolls up his sleeves and explains imaginary numbers.
I can’t call off the heated glances, or the way our hands touch when I hand in my homework, or the memory of his body pressing against mine that night.
I’m a virgin.
He’s my professor.
And if we give in, it could cost us both everything.
But I’m so tired of being a good girl.

An all-new standalone student/teacher romance is out now from Roxie Noir, and you can read an excerpt right here.

I want to melt into the floor and disappear into the cracks between the ugly tiles.

I should have left the second I saw him at the front of the classroom. Yes, I need this class to graduate, and yes, this is the only section that works with the rest of my schedule, but taking five years to graduate suddenly doesn’t sound so bad.

Not when my math professor is the same man who pushed me against a wall last night, kissed me like our lives depended on it, and told me he wanted to make me orgasm.

Just the memory of it makes the heat rush to my face again, my hand squeezing my pen so hard it’s a miracle that it hasn’t —

— And there my pen goes. I drop it quickly and it lands on my Honors Calculus syllabus, deep blue ink oozing out.

I just stare at it. Caleb — no, Professor Loveless, oh God — is talking again, and now he’s moved on to his absence policy. At least I didn’t get too much ink on my hand, though now I can’t follow along on the syllabus, as if I was doing that in the first place.

Last night, I felt my professor’s dick. When it was hard. While his tongue was in my mouth.

And it got me very, very turned on.

I want to disappear.

I glance at the doorway, and contemplate making a run for it. It’s not far. I took a seat in the back row on purpose, for no other reason than I simply could not stand the thought of my peers looking at me in my current state of agony.

But I don’t. I stay put, because making some sort of ruckus would be worse than staying quiet, right? Maybe if I stare at my ink-stained syllabus for long enough, when I look back up that won’t be Caleb any more, it’ll be some other hot professor with glasses —

I don’t look up for the rest of the class period, not until everyone else is shoving papers into their bags and standing.

That’s when I hear, loud and clear: “Thalia Lopez, could I see you for a moment? Everyone else, I’ll see you Wednesday.”

I wait for everyone else to leave before I make my way to the front, tossing my ruined syllabus into the trash, along with my busted pen, rubbing the ink on my palm into a big smear. Two other students are asking him about something or something — grading policy, it sounds like — so I stand back and try to think about literally anything but last night.

Finally, the last one leaves. Caleb — nope, Professor Loveless, God in heaven I can’t believe this is happening — and I both watch him go.

Then we look at each other. He takes off his glasses, puts them on the lectern, stares at them for a moment.

Then he walks around the table at the front of the room and leans against it, facing me, arms folded over his chest, sleeves rolled up to his elbow.

There’s the tattoo. The sextant. His forearms are even nicer in the daylight, thick and muscled —

“I didn’t realize you were a student,” he says.

I swallow, my mouth dry as the desert, and shift the messenger bag I’ve got slung over one shoulder.

“I didn’t realize you were a professor,” I say.

“That makes what happened last night wildly inappropriate,” he goes on, voice low.

“Not if we didn’t know,” I murmur, quietly, so anyone in the hall outside can’t possibly hear.

“Even so,” he says, his voice matching mine. “Ethically, last night is murky at best. And going forward —”

“Is black and white?” I ask, before he can say it, tumbling over the words in my need to get them out first.

I don’t want to hear him say it. It feels easier if it’s me.

“Yes,” he agrees, then pauses. Looks at me, and for one single millisecond I think of holding hands in the botanical garden, following Vivian down the lit path.

“I unequivocally cannot date a student,” he says, his voice low, soft, gentle. Secret. “University policy is crystal clear on that point.”

I knew it was coming from the first second I stepped into this classroom and saw him, but it still hurts.

“Of course,” I agree, holding my body upright, rigid. “It would be wildly inappropriate.”

And then, so quietly I barely hear him: “I’m sorry.”

I don’t know what I’m waiting for. Something else, some grain of hope. Call me when you graduate, maybe.

But he doesn’t. Right now, he’s probably wishing that he could go back in time and delete yesterday, delete me as anything but one of eighteen students in a calculus class.

So I nod once, gather my wits, and leave the classroom. 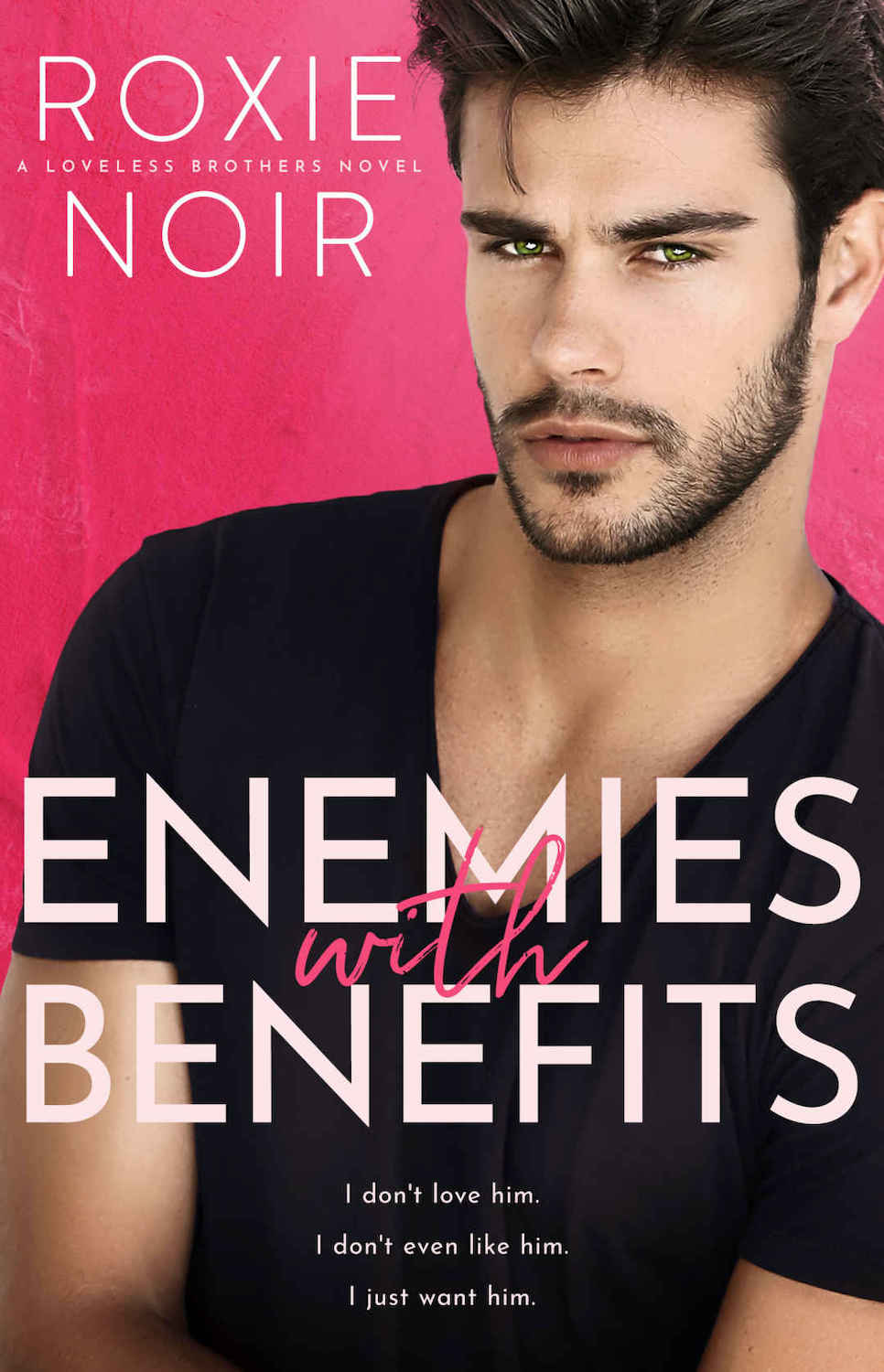 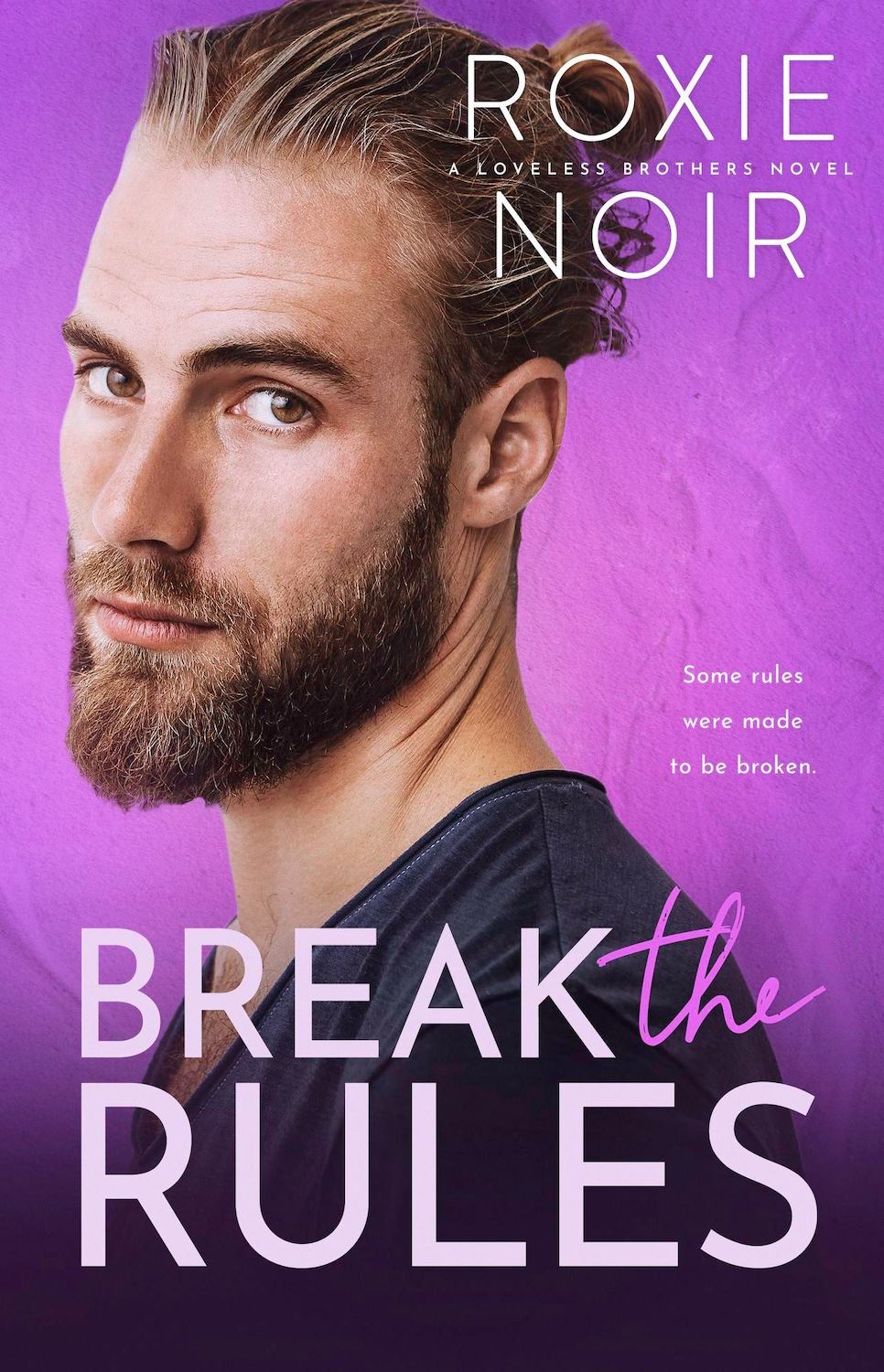 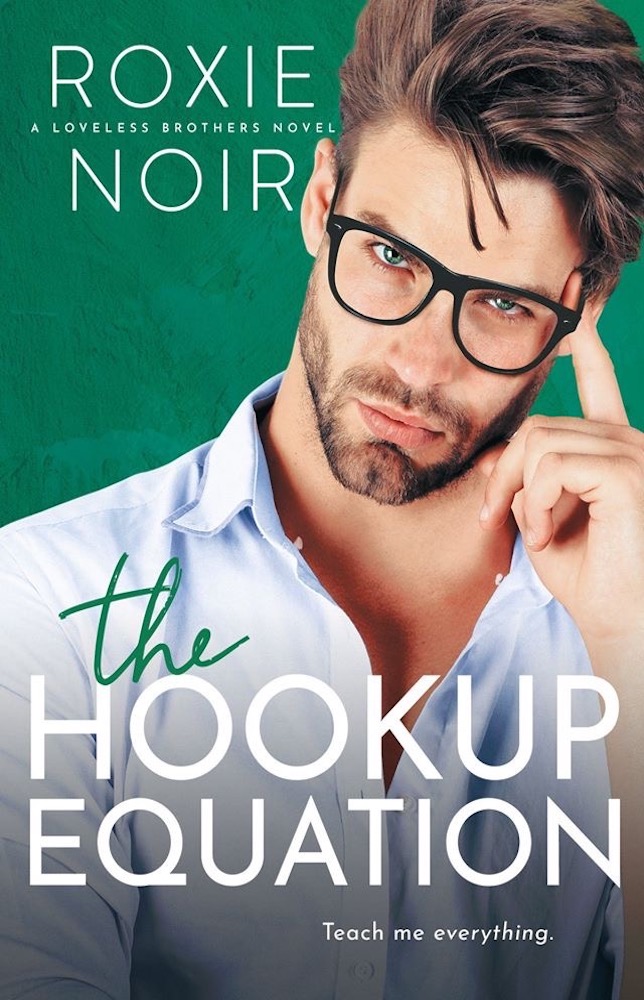 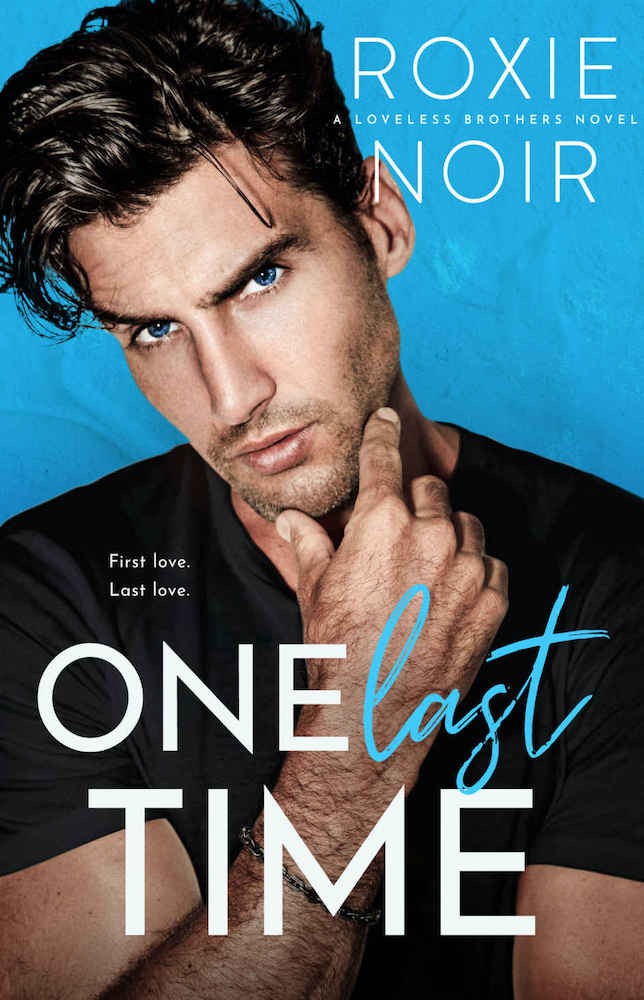