The time has come for Cassiopeia Vitt to sell her ancestral home. It sits on a Spanish bluff by the Mediterranean Sea, and bears the name Casa de Hace Mucho Tiempo, House of Long Ago. Trapped inside its walls are memories from a time when Cassiopeia was growing from a rebellious adolescent into a thoughtful young woman—regretful times when she often found herself estranged from her parents. Also inside are fifteen paintings, each one a masterpiece, together representing an investment in the tens of millions of euros—her father’s private art collection—which she intends to donate to museums. But when an art expert declares all fifteen paintings fake, and suggests that her father may have been involved with something illegal, she embarks on a quest to find answers.

From a secret repository in Andorra, to a mysterious yacht in the Mediterranean, then finally onto the streets of Paris and a horrific reminder from World War II, Cassiopeia must battle every step of the way to stay alive—a fight that will finally bring her face to face with the truth about the House of Long Ago.

EXCLUSIVE EXCERPT: The House of Long Ago

Another thrilling Cassiopeia Vitt adventure is out this week from New York Times bestsellers M.J. Rose and Steve Berry, and I have a sneak peek for you.

I arrived two hours before Miguel, greeted by Angelina Costes, our longtime housekeeper, and her husband, Paulo, who served as groundskeeper. For thirty years they’d lived in a cottage on the property and taken care of the estate. Both were now up in age, nearing retirement, which was another reason why I knew I had to make some changes. I couldn’t count on them staying around forever, and it would be next to impossible to find two more trustworthy people.

The last time I’d come, three months ago, it had been for a short visit with someone special. Harold Earl “Cotton” Malone was my boyfriend. Strange that I attached such a descriptive term to a man. But facts were facts. He was the love of my life. Or at least I’d come to believe that. We’d spent a few days at the villa, adding to my inventory of wonderful memories from the place.

The car stopped and I stepped out into the bright sun.

Angelina was waiting and looked disappointed to see I was alone. I knew she’d been taken with Cotton’s Southern charm. Who wouldn’t be? He had that way about him. Like Churchill said, Tact is the ability to tell someone to go to hell in such a way that they look forward to the trip. He always said his mother had that ability, and he seemed to have inherited the skill too. When he’d accompanied me to the house he’d spent most of his time in my father’s library. About the only thing that had drawn him away had been Angelina’s crema catalana, a traditional custard finished with a caramelized sugar crust. It had been one of my father’s favorites too. Cotton loved books and owned a rare bookshop in Copenhagen. My father had also been a lifelong bibliophile. Many of the books he’d bought as a young man became, over time, quite valuable. In the hundreds of thousands of euros, Cotton had said after his inspection. Last year I’d donated an original Elizabethan quarto valued at over a quarter of a million euros to the Bodleian Library. I planned to make a lot more donations too.

“That is too bad. But it is good to see you, señorita.”

This was going to be tough. I’d come to discuss my father’s art collection with Miguel, preparing to divest myself of both it and everything else my parents owned, including the house. My mother died eighteen years ago in a car accident. My father, who’d been ten years older, passed a year later from what many believed was a broken heart. It had taken me a long time to recover from losing them, especially with so much between us left unsaid. Late in life my parents had become devoted to the Church of Jesus Christ of Latter-Day Saints. Me? Not so much. And it wasn’t anything against their choice of beliefs, it was just that religion was not vital to me. That indifference, as a young adult, had created a rift between us that was only partially repaired before their deaths. More a truce to the war instead of serious peace talks.

With their deaths I became, barely out of university, the owner of a multibillion euro fortune, in total control of one of the largest corporations in Europe.  Thank goodness my father had hired a cadre of competent lawyers and managers. The corporation had flourished. Out of respect I’d left the house intact, unwilling to focus on what to do with it, for to do anything meant dealing with my regrets.

But I’d learned that grief is not nearly as hard to bear as regrets.

So the time had come to deal with reality.

My father’s art collection was too valuable to remain in any ordinary house under even the best of circumstances.

And these were hardly that.

Paulo, Angelina, and I enjoyed a lunch of grilled fish and fresh salad. The kitchen windows hung open and the scent of the sea mixed with the perfume of the wisteria in the nearly-spring air.  I told them my plans and they were glad I was finally selling. Though it was their home, and they wanted to stay, they also wanted to spend more time with their children and grandchildren in northern Spain. We reminisced about the past, laughed, and cried a little. But in the end, we all knew the time had come for the House of Long Ago to belong to someone else. 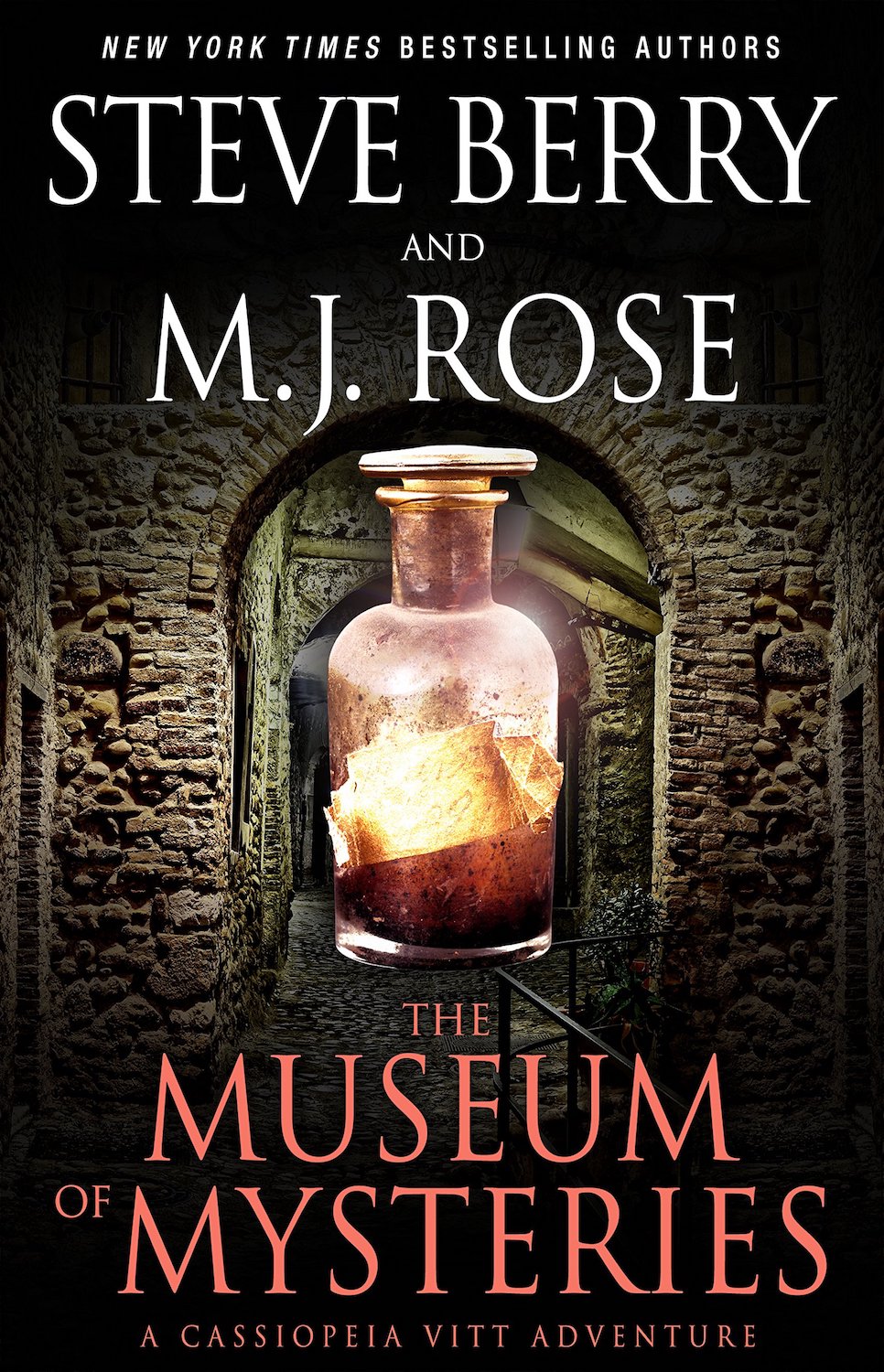 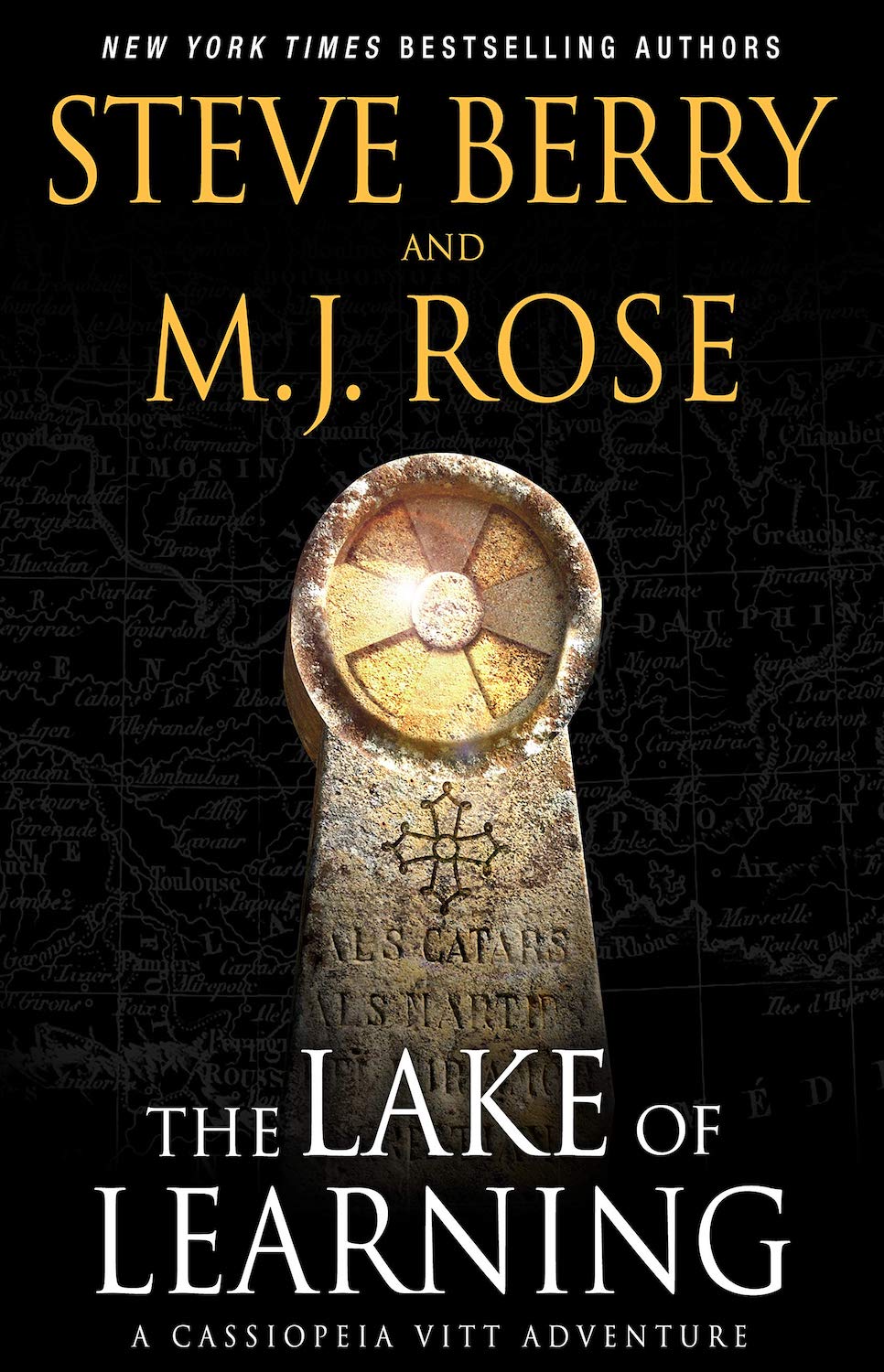 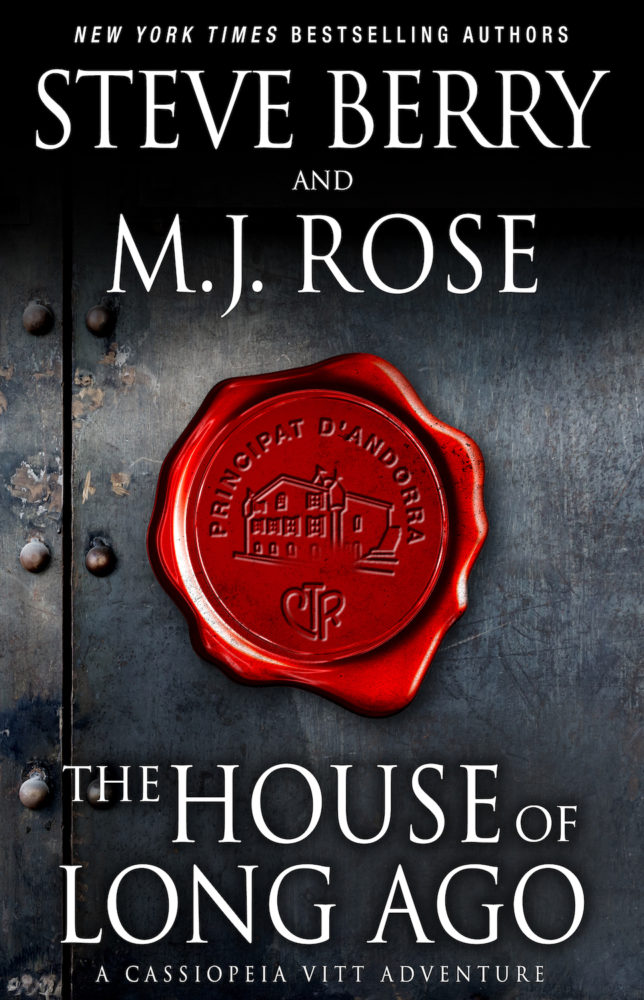