That’s what the last girl I slept with said when she got her first sober glimpse of me. She laughed, walked out of my penthouse—and I never saw her again. It doesn’t matter that I’m a rich, professional athlete; what mattered was my face.

Beauty might only be skin deep for some—but I know better.

That’s what the last girl I spoke to said over the phone when I made her an offer she couldn’t refuse. Desperate to sell a set of rare baseball cards, she’s clever and entertaining. I’m instantly smitten, but nowhere ready to reveal myself. Thank god she has no idea who I am—or what I look like.

I’m a professional athlete—how hard can playing the love game be?

A sexy romance in Sara Ney’s all-new Trophy Boyfriends series is out now, and I have an excerpt for you.

I cannot wait to show this to the guys—not my teammates, the guys back home. They’ll shit themselves when they see this, a national treasure.

Who would have fucking thought.

Gratitude flows through my veins, so I pick up my phone, pounding out a quick text to the woman who sold it to me.

Me: Hey Miranda, I just want to thank you again for this card—it’s incredible. I assumed it would be in good shape, but this… Has it even been touched? I’m impressed. So thank you.

Miranda: You are so welcome. Told you it was mint **wink**

People say lots of things, but we all know a lot of it is smoke and mirrors. Just bullshit. I get jerked around by assholes trying to take advantage of me every single day—my manager included, who’s only in it for the paycheck. Oh, he does a great job pretending to be my buddy, but we both know it’s horseshit. He’ll drop me like a bad habit once I stop making him boatloads of cash.

If Miranda naively believes a person is as good as their word—should be taken at their word—she needs a wake-up call.

Me: I keep staring at this card and I’m fucking obsessed with it.

Me: Shit, pardon my French. I’m just so damn excited—it’s better than I thought it would be.

Miranda: Strange, ’cause you didn’t seem concerned about it—or its condition—when we met. You didn’t even look at the card to check before you bought it! Who does that?

Did I not specifically tell Wallace to fucking check it over? Make sure it wasn’t bent, stained or ripped? Is Miranda implying that he just handed over the cash without inspecting the goods first? Goddamn him, making me look like an idiot.

If you want something done right, do it yourself.

My mom’s words ring in my ear as I scowl down at the messages on the glowing screen of my phone.

The pisser about this situation is I can’t ask Miranda if I inspected the card because she doesn’t know the man who showed up at the cop shop WAS NOT ME. As far as she’s concerned, I am Buzz Wallace, heartthrob of the Chicago Steam—when in reality, I’m Noah Harding, shortstop and recluse.

The guy known for avoiding the limelight, always taking the back door out of the restaurant, interviewing only when it’s contractual. I’m not here for the fame; I’m here for the game. 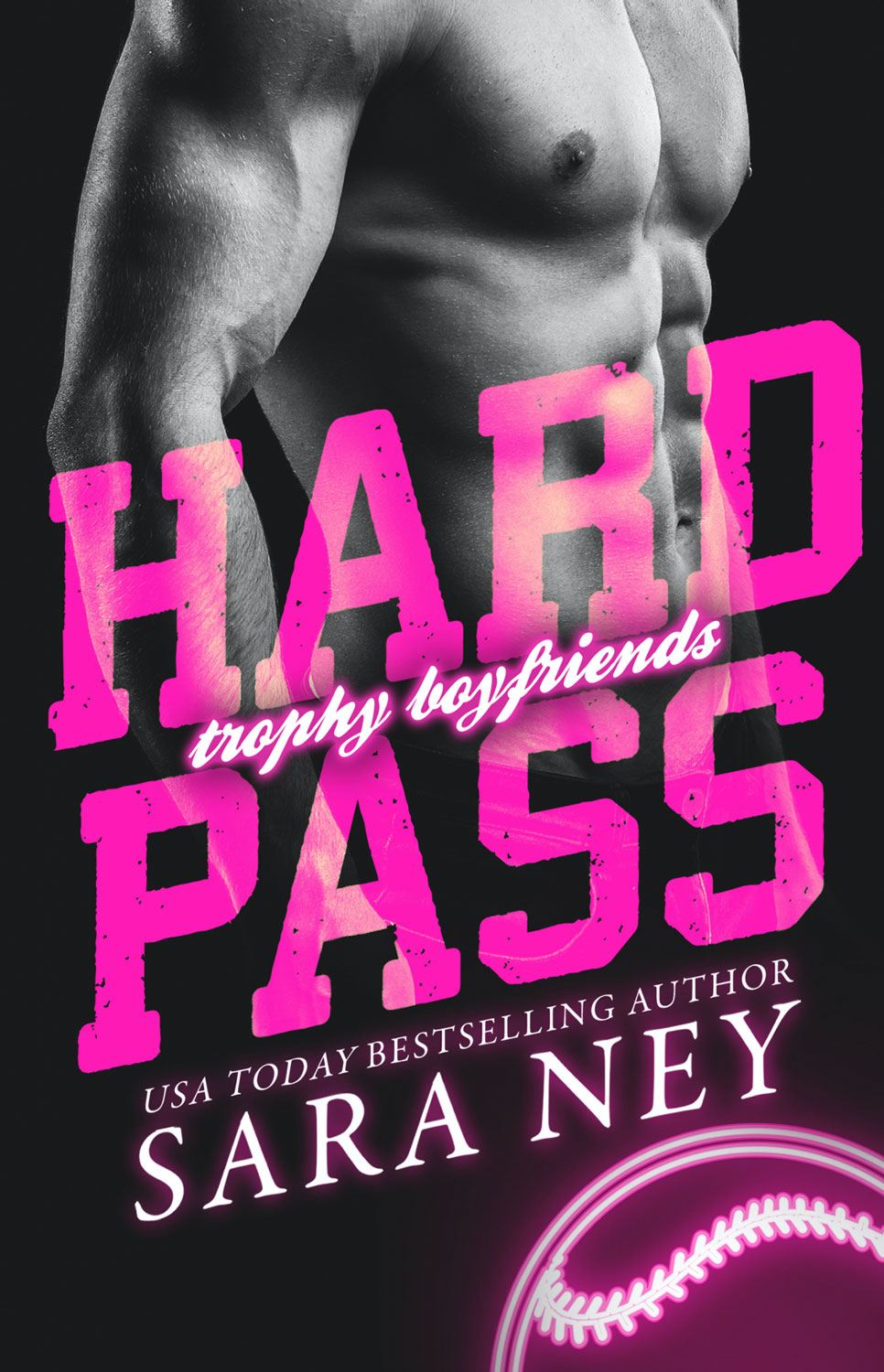 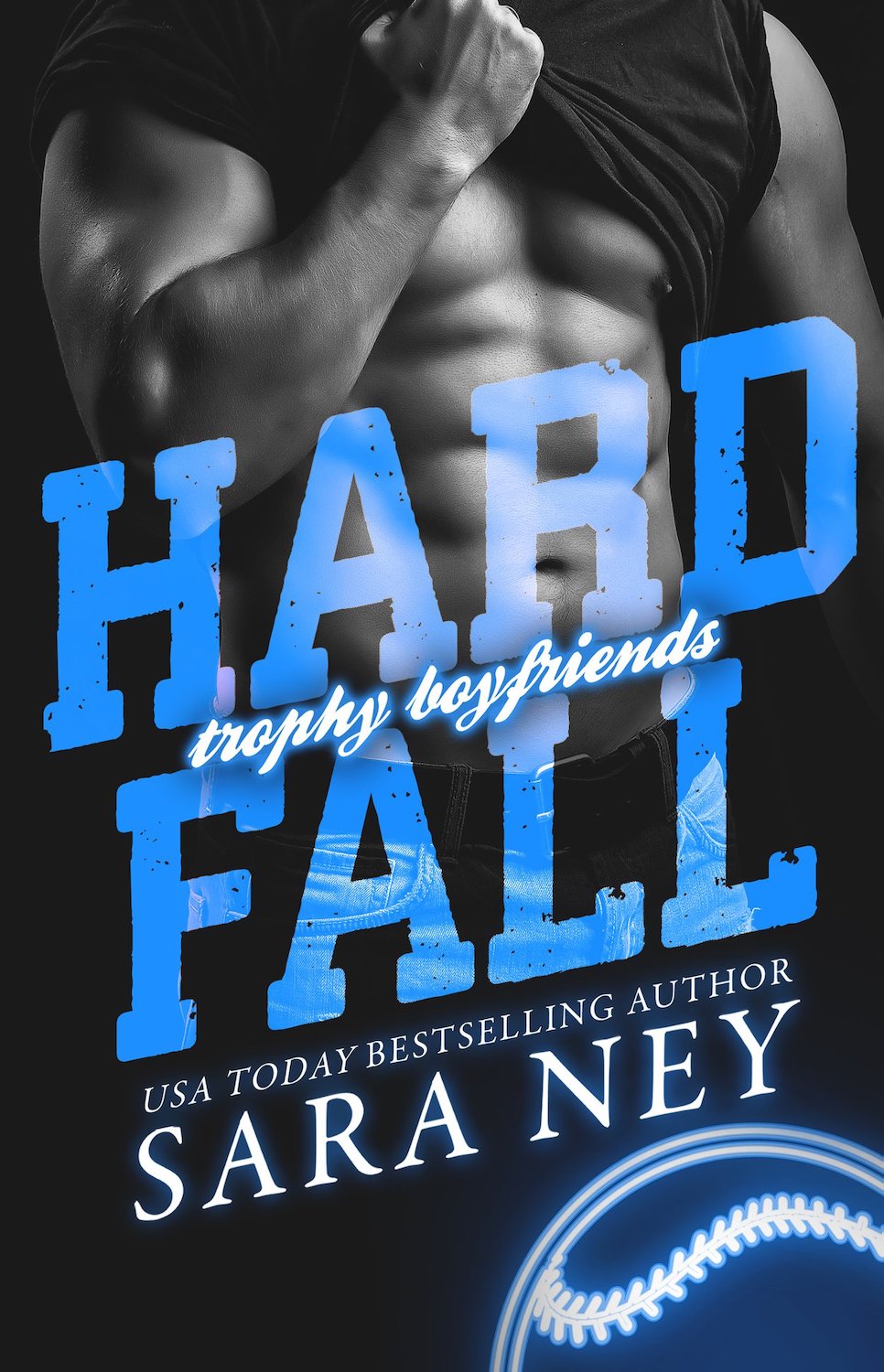 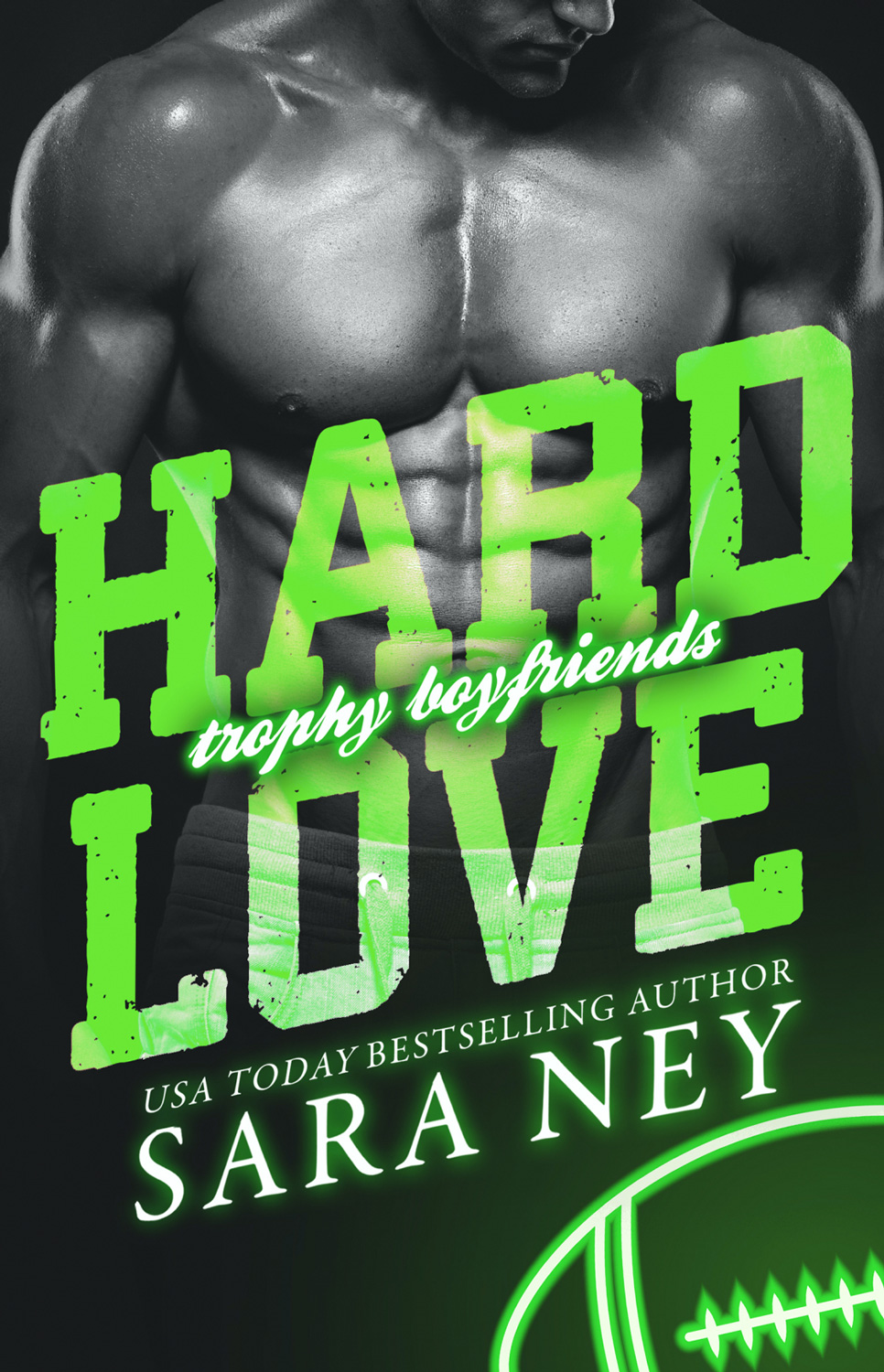 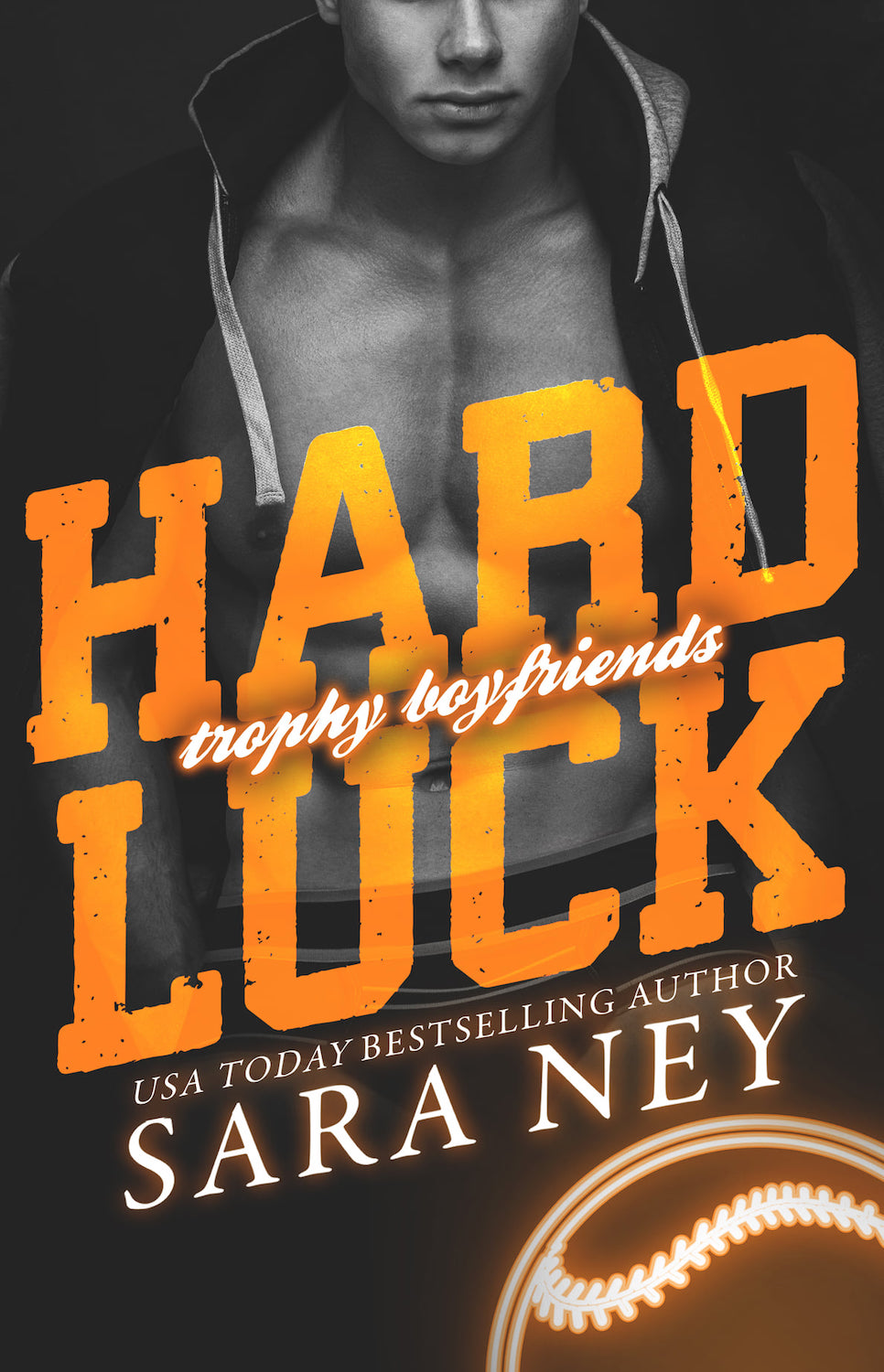