The King must have his Queen….

Bestowed the forbidden Summer’s Kiss by the King of the Summer fae, Brighton Jussier is no longer just human.

What she is, what she will become, no one knows for sure, but that isn’t her biggest concern at the moment.

Now Caden, the King, refuses to let her go, even at the cost of his Court.

When the doorway to the Otherworld is breached, both Brighton and Caden must do the unthinkable—not just to survive themselves, but also to save mankind from the evil that threatens the world.

An all-new novella in Jennifer L. Armentrout’s Wicked world is out this week, continuing Caden and Brighton’s story, and I have an excerpt for you.

A tiny, childish part of me wanted to pretend as if I hadn’t heard him. I was a lot of things, but a coward wasn’t one of them. I stopped.

Okay. Maybe I was a little bit cowardly, because I didn’t face him. I could feel him though. He couldn’t be standing more than a few feet behind me.

“Don’t pretend that you don’t know.” He was closer now. I could practically feel his heat against my back, and it took everything in me not to turn around and throw my arms around him. To revel in that warmth and comfort once more.

I stayed where I was. “Maybe I just don’t want to talk about what I know you want to discuss.”

“And maybe I don’t want to stand here and talk to the back of your head, but that’s what I’m doing.”

“You stopped me,” I pointed out.

There was a beat of silence. “What is going on, Brighton?”

Sighing, I faced him because he didn’t deserve to talk to my haphazard ponytail. Even though I’d been sitting in the same room with him, had been in his lap and had been kissing him just a bit ago, I still felt a little breathless when I met his gaze. There was such openness in his striking features, not at all like when I’d first gotten to know him.

“Why are you so resistant to coming home with me or staying with you?” he asked. “You know damn well it’s necessary. If Aric told anyone that you’re my mortuus, you’re in danger.”

My chest hollowed. I didn’t want to be in danger. Not after what I’d gone through, but it wasn’t like my life hadn’t been risky before. As a member of the Order, even one that wasn’t expected to patrol like the other members, I still had a target on my back, as history had proven. “We really don’t know if Aric told this Summer fae traitor anything. It wasn’t like he lived long after realizing what I was.”

“But it’s also not like you killed him the moment after he realized what you meant to me, right?” he challenged.

“And that is why we need to be extra cautious. I will not allow harm to come to you. Not again.” His chin dipped as those fiery eyes met mine. “Never again.”

His words brought forth too much pleasure. “I can protect myself, Caden.”

“Didn’t say you couldn’t, but why should you have to do that by yourself?”

I folded my arms over my chest, mainly to stop myself from looping them around his neck. “Because I always have.”

He took a small, measured step forward. “But things are different. You have me now. You have all of me.”

It felt like a knife being shoved straight into my heart. His words shouldn’t make me feel that way. They should bring me nothing but happiness.

His brows lifted. That was the only response he showed.

I drew in a shallow, burning breath. “Thank you for everything you’ve done for me, but I can’t… I can’t do this with you. I care about you, but I…I don’t want to be with you.”

Another sharp, piercing stab to the chest as I said, “I don’t love you.”

I blinked at the response, unsure how to proceed. I didn’t know how he’d react. Maybe argue? Get mad? Sad? The deadpanned replies threw me off. Would it be this easy? If so, did he even really love me?

Confused and irritated with myself, I took a step back. “I’m sorry.”

His head tilted slightly. “For what?”

“Bullshit,” he said, and I tensed. “I don’t know what’s going on, but I know there’s something. You’re not telling me something.” 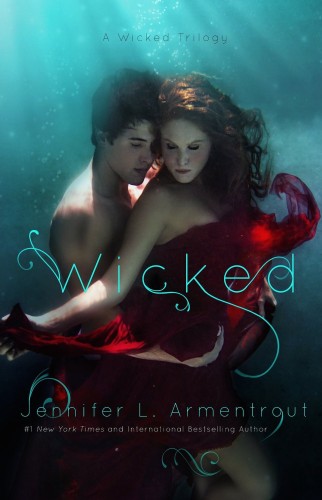 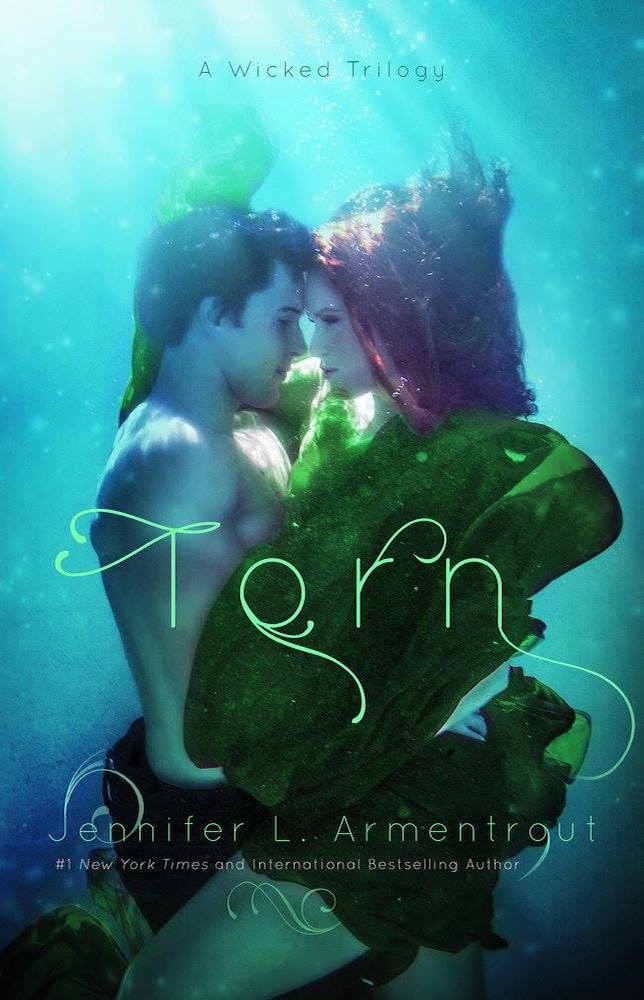 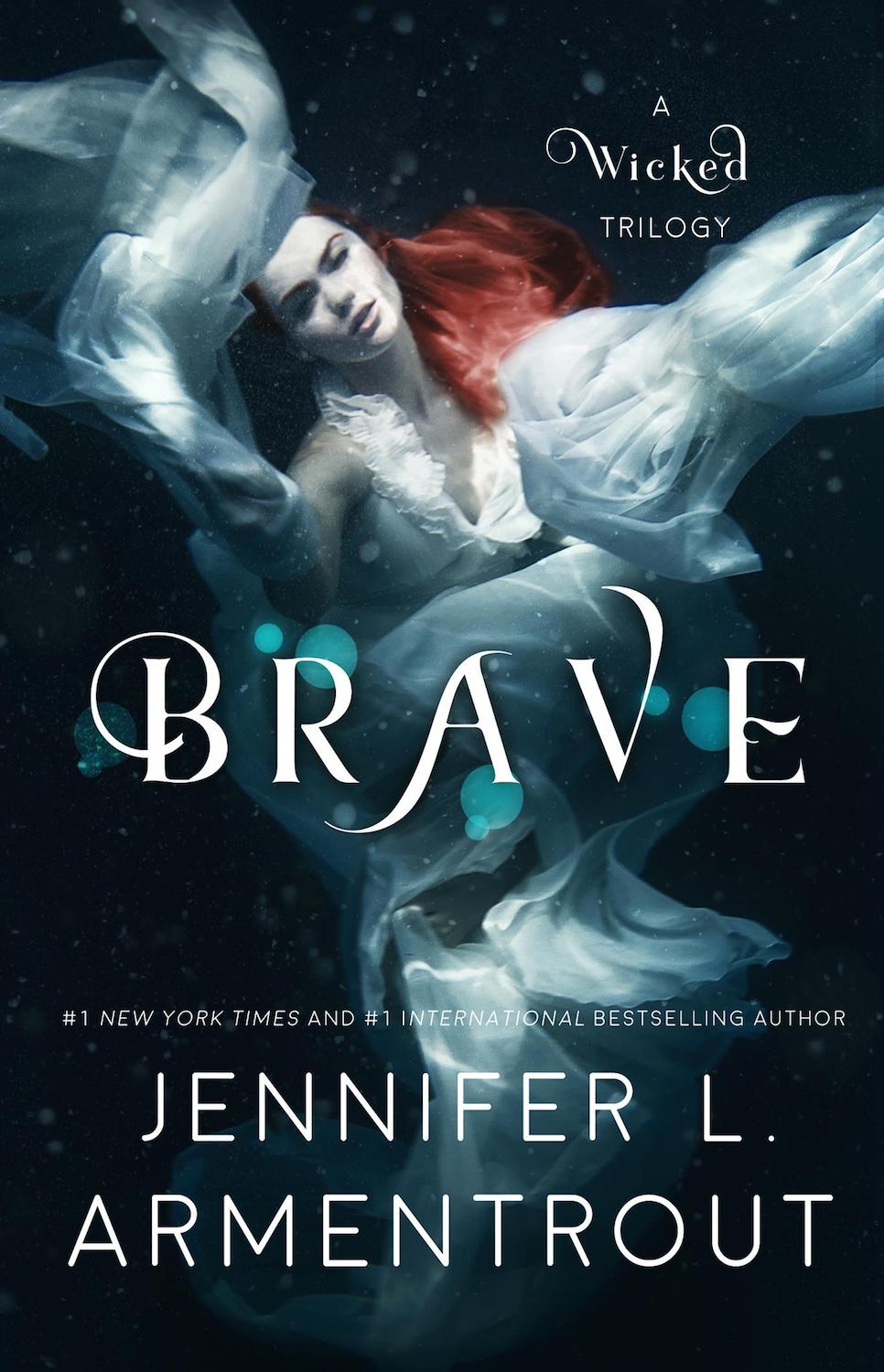 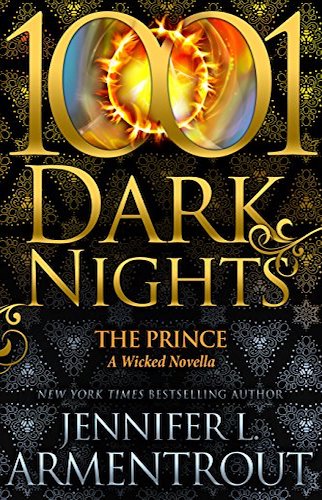 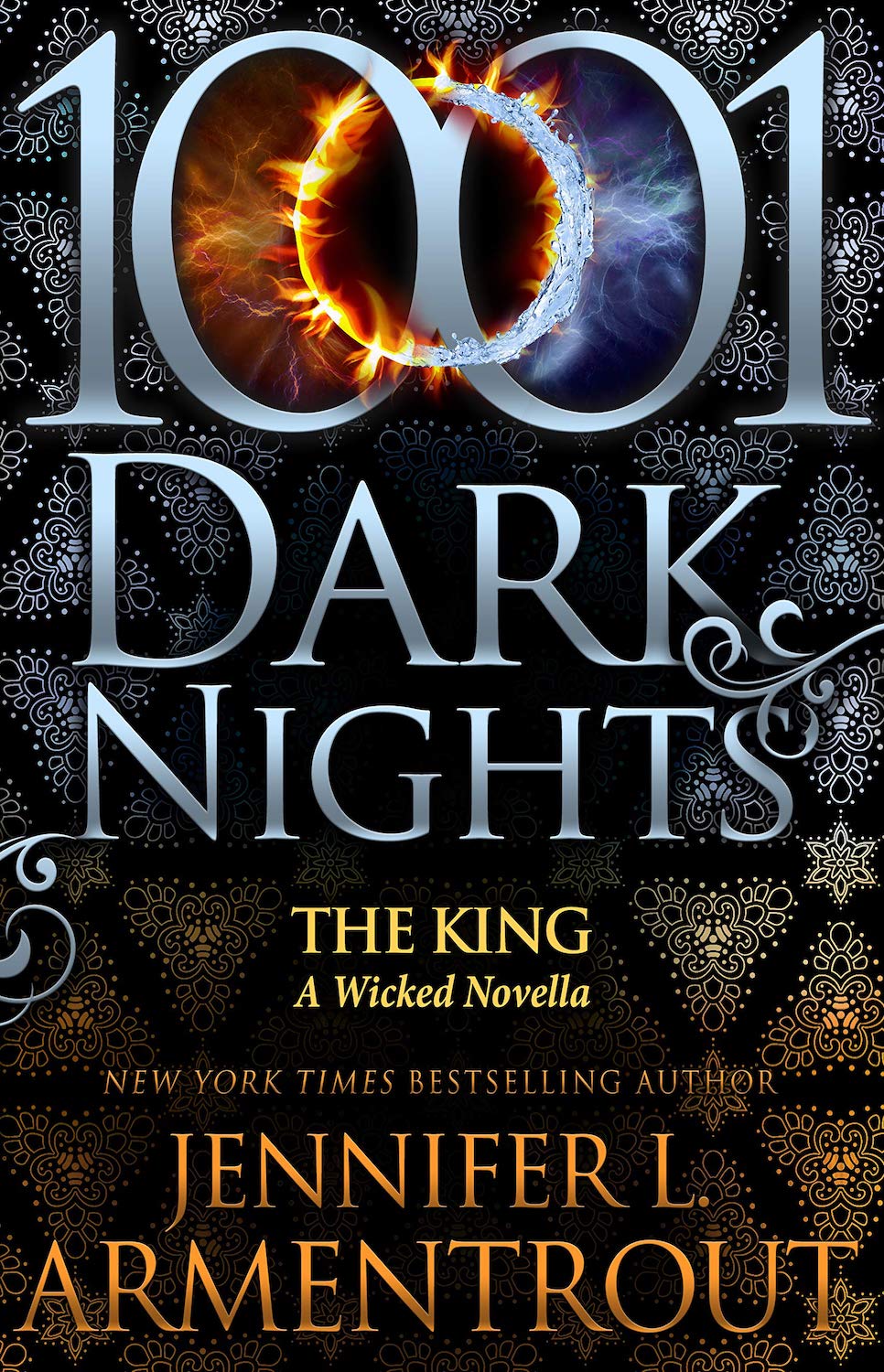 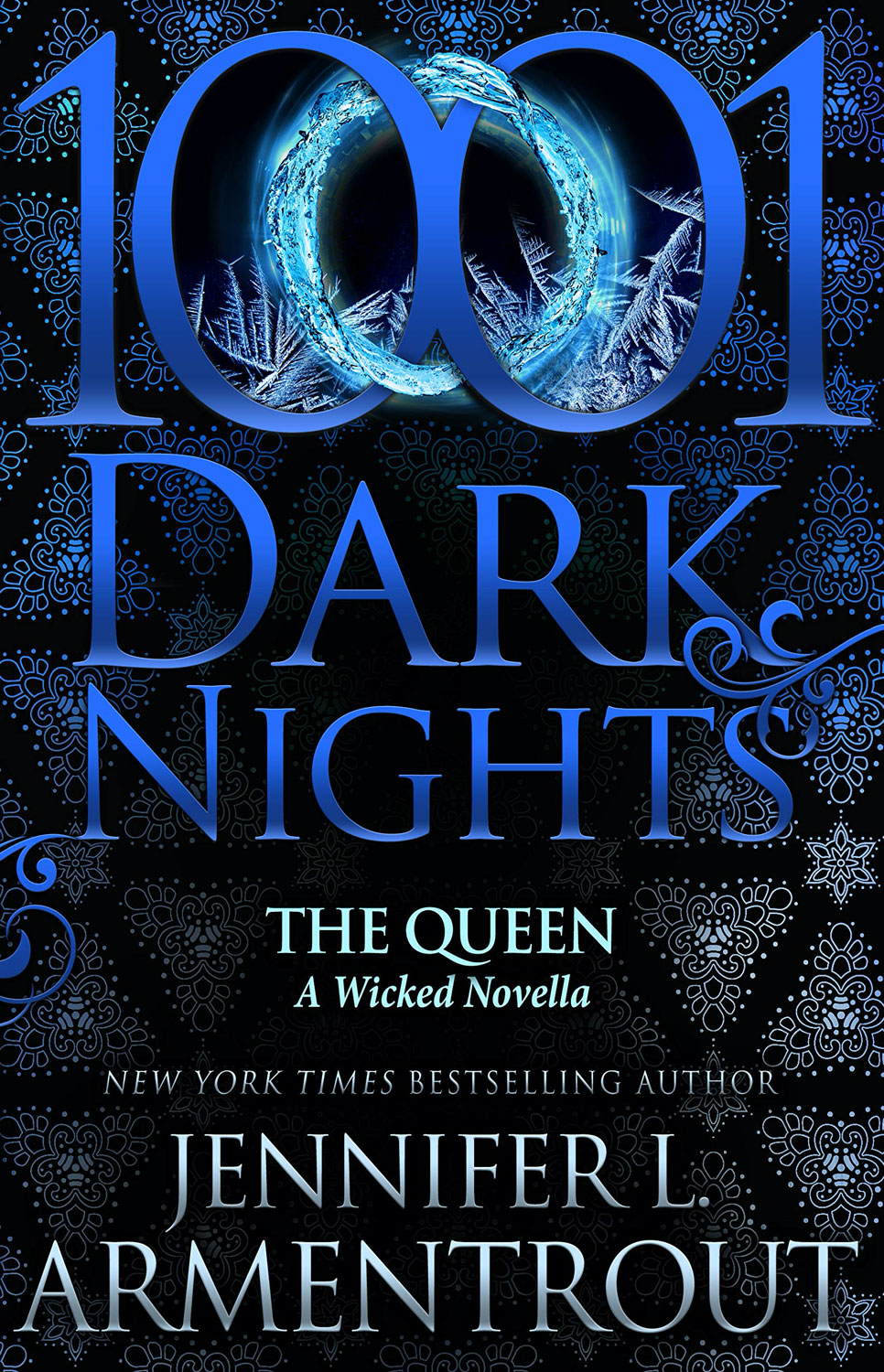