Bailey is as normal as could be, with a genius IQ and a photographic memory. But still, normal for her. Then, things happen—a guy breaks into her house in the middle of the night to take her hostage. She finds out her father is actually billionaire tech genius Peter Francis, the same guy she’s idolized all her life. She learns all this when she meets dark, mysterious, and electrifying Kashton Colello. He’s an associate of her father’s, and he gives Bailey two choices—go with him and meet her father or survive on her own because those kidnappers are going to try again. It’s a no-brainer.

After this, three things become clear for Bailey:

1. She’s living at her father’s sprawling estate, complete with bodyguards and the best security that money can buy.

2. She’s no longer an only child. She has three siblings and has no idea what to do with them and vice versa.

3. She is being guarded by Kash himself. Personally guarded. And there is a lot of guarding going on there and some of it is going to drive her crazy.

A complete outsider in a world of wealth and decadence, Bailey has to find her way within a family that has more secrets than she could have imagined. One of these secrets could be deadly…

A brand new, page-turning romance trilogy is kicking off in May from Tijan, and I have a little sneak peek for you from the first book in the series in which a complete outsider in a world of wealth and decadence has to find her way within a family that has more secrets than she could have imagined. And one of these secrets should be deadly…

There was someone in my room.

I sensed them just as I turned the lights off. This was the nightmare every girl had at some point in her life. It was here. It was happening to me, not to someone else. Me. Coming back from the bathroom, going to my bedroom, their shadow caught the corner of my eye.

Hairs on the back of my neck stood up. A chill went down my spine.

A split second. Not even. That’s how long I had to compute what was about to happen before a hand grabbed my arm. Another slammed over my mouth.

He moved fast, backing me into the wall. He was tall, a couple inches on me, and strong. That chill just doubled, and he bent his head low, whispering into my ear, “In two minutes, men will break into your home and take you hostage.”

This didn’t happen to people like me. I was no one special. Okay, that wasn’t altogether true. The only special thing about me was a lame nickname I got in elementary school, but that was years ago. I was Bailey Hayes, twenty-two and going to start graduate school in three months. My mother raised me on her own, working doubles at the local hospital. We had a thousand-squarefoot house, three bedrooms, a basement, and a sad backyard with a half-built tree house. Midwest born and raised. My mom and I were barely keeping our heads above water. She was a nurse. I was a brainiac. That was it, for real. That was the only “special” thing about me. Brainiac Bailey. A lame nickname and nothing else.

A whimper came out.

He only pressed harder. “Shh!”

“Stop!” He pushed me against the wall even harder. My eyes shifted to my free hand. I could ram my finger in his eyeballs, but as if reading my thoughts, he grabbed the hand. Pulling back, he had both my hands in one of his and he pinned my arms above my head. I was paralyzed, unable to fight back.

“Listen to me!” He was growling, yelling, and whispering all at the same time. He readjusted for a tighter grip. “If you want to get out of this alive, stop fighting and pay attention. I will not let them hurt you. Got it? But if you squeal on me, we’re both dead. Nod your head. Let me know you’re following.”

His voice went quiet again. “I was sent to detain you. Arcane is waiting for me to bring you out. When I don’t, they will break in here. They’ll ask what took me so long—” His hand moved like lightning again, and he ripped the front of my shirt open.

His eyes never left mine. “Got it? They’re going to think I raped you, and you’ll cry.”

Not a problem. I let another one loose, but it was muffled by his hand.

“And you will go limp when they try to drag you out of here. Limp. Your body is going to become your weapon. You have no chance of surviving if you go with them. You’ll be on their territory then. Keep them here. Force them to make their stand here. Got it? Your house. Your territory. Your only shot of living.”

Words that shouldn’t be in my head, but were.

I nodded again. “Go limp. Body is my weapon.” It was stamped there forever.

I stepped back from the wall. The room was empty.

I glanced to my window. The thought of crawling out and running flared in my head, but just as I thought it—

They kicked the door in, and it seemed like the entire house shook.

I should run for the window, but that guy’s voice was in my head. He was supposed to have detained me, raped me.

Feet stampeded up the stairs, and below me.

I had one second.

They were checking the house—where had that guy gone?

The window. It beckoned me. And screw it, I went for it.

I got one step before he was back. He grabbed my arm roughly, and called out, “I got her, boss.”

After that, everything blurred. 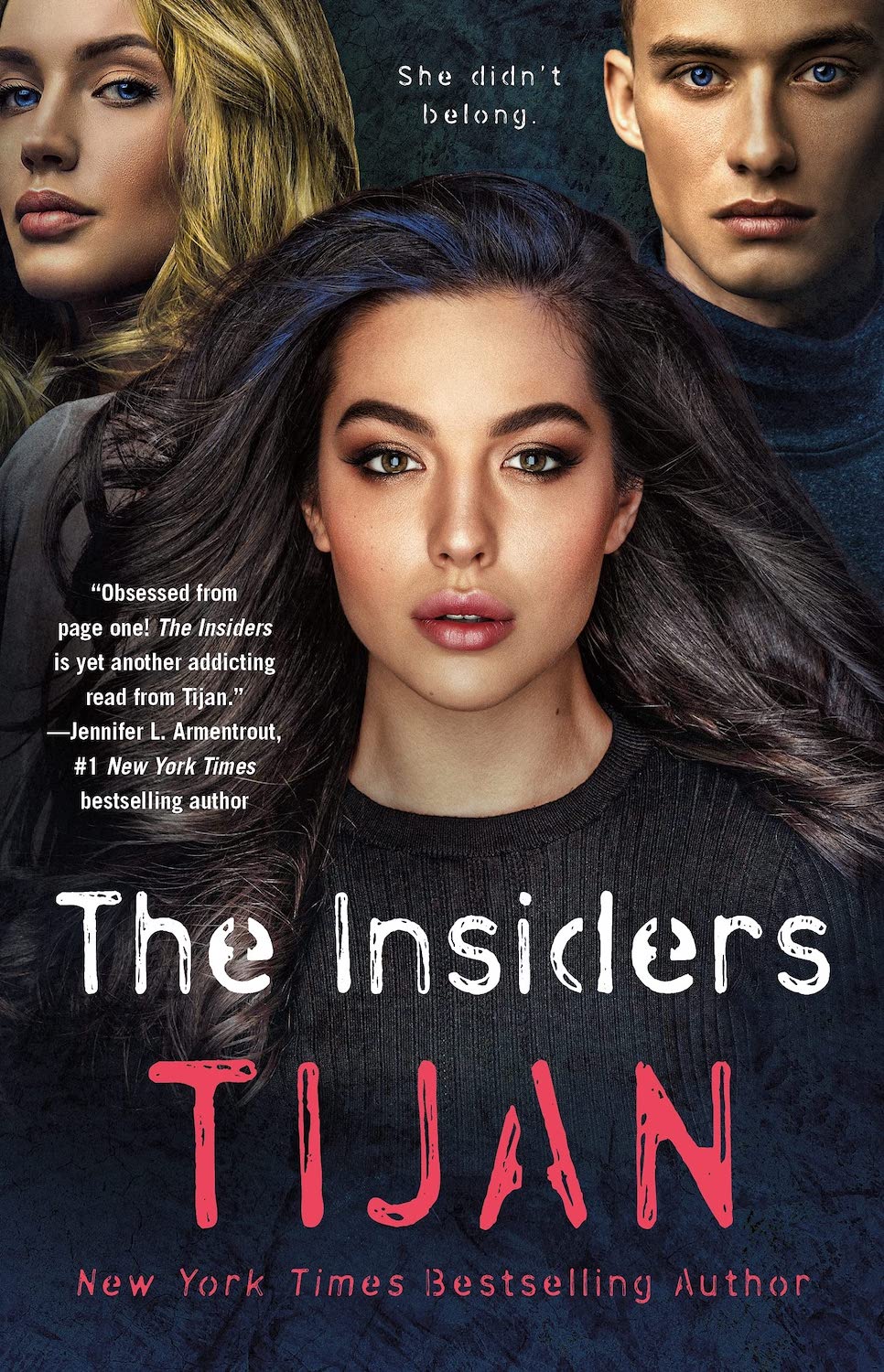 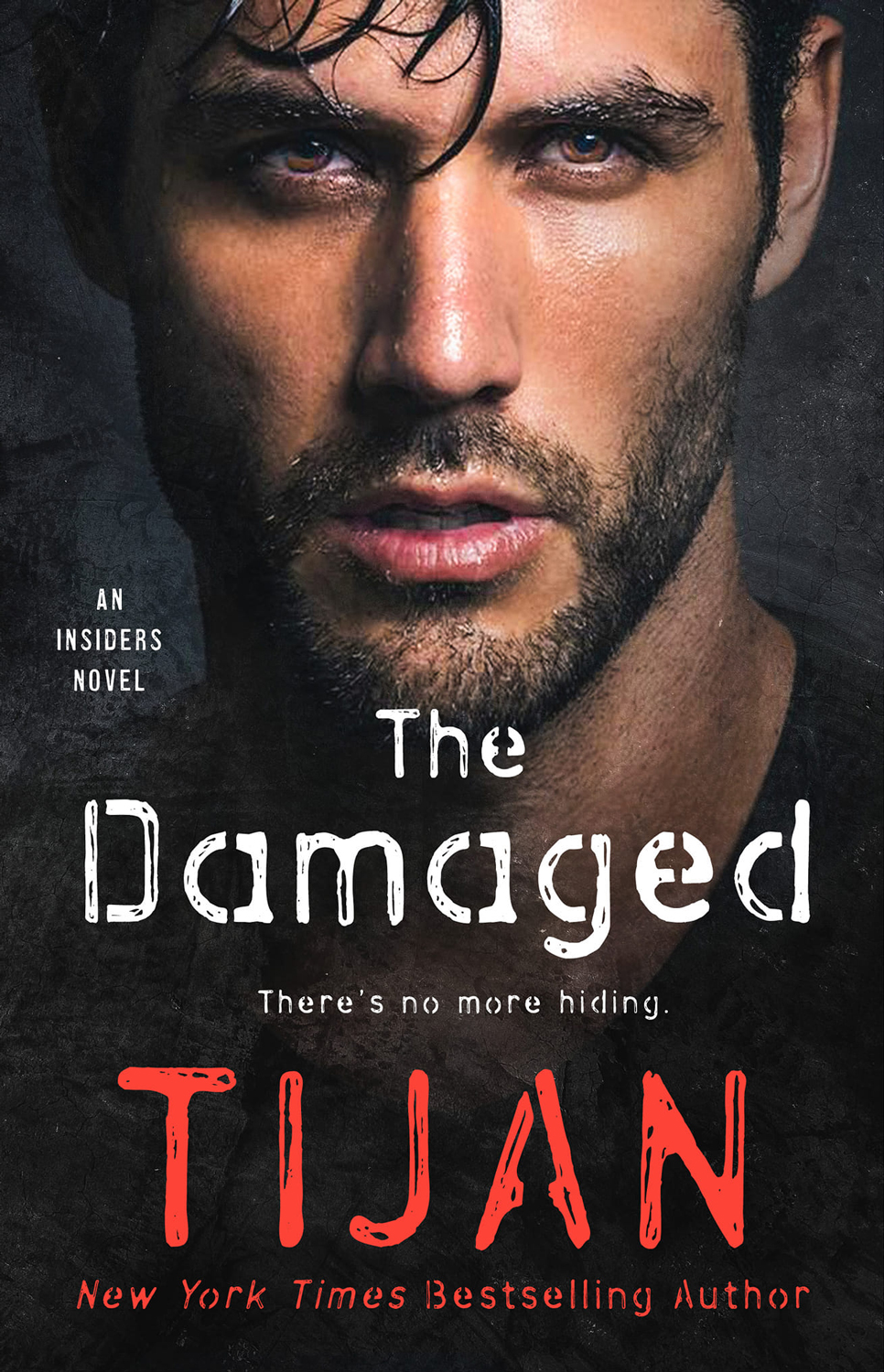 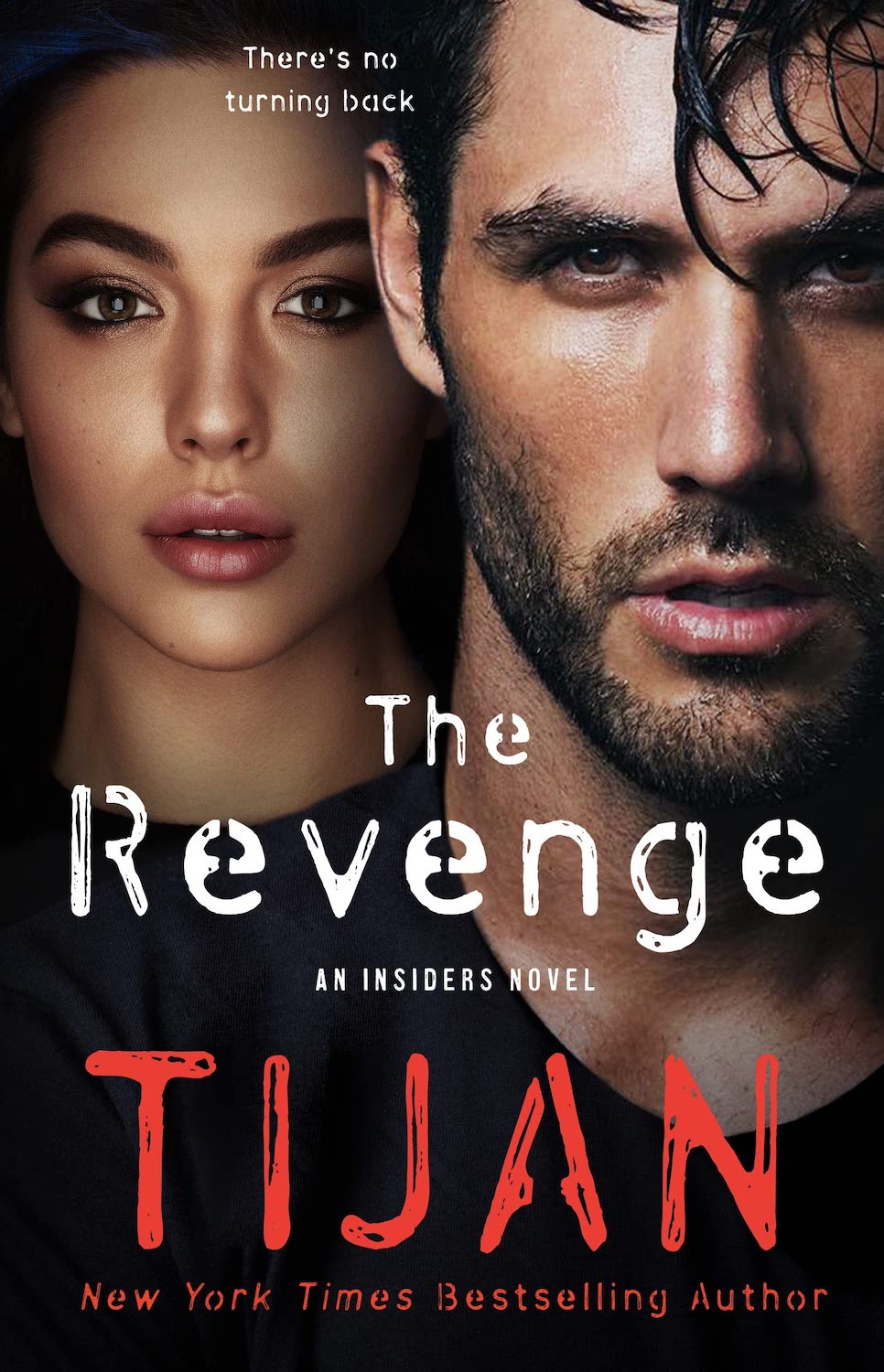