Poppy Anderson was nailing her sophomore year at Brighton University. She liked her classes, had the greatest best friend, and was finally ready to start dating again. Or she was … until her ex, Mike, transferred to Brighton and started exchanging long stares and inside jokes that Poppy thought he’d forgotten.

Paxton Lawson was long ago labeled ‘The Golden Boy.’ Starting quarterback and team captain at Brighton University, his future was brighter than the sun until a short path of indiscretions tarnished his name and potentially his future. When he learns that his sister’s best friend, Poppy, has backed herself into a corner and is facing as many doubts and uncertainties as he is, Paxton suggests the biggest ruse of the year: a fake relationship.

Writing the rules was supposed to make things clear, defined, and definite. Only, their relationship becomes increasingly complex as the lines are blurred, days become weeks, and kisses for show begin to feel like confessions.
Can lies lead to truths? And what happens when the rules they wrote begin to expire?

One lie,
Two hearts,
And fifteen years of friendship are about to be put to the ultimate test.

A swoony friends-to-lovers, fake dating romance is out this week from author Mariah Dietz, and I have a sneak peek for you.

I need food. I’m a snacker, a grazer, a bonafide food lover. When I don’t get something to eat, I am the very definition of hangry, but I forget about how hungry I am and how good it smells in here and that I need to buy granola bars or something to snack on between classes on Wednesdays as I face Paxton. He’s going to tell me this was a bad idea, that we can look back on this and laugh about the fact anyone believed that we were a couple.

“How’s your week been going?” he asks.

I swallow and slowly nod. “Good. Good.” I have no idea why I just repeated myself, but I’m going to blame it on hunger and not nerves because there’s absolutely no reason to be nervous or feel awkward about sitting across from my best friend’s older brother. “Yours?”

He runs a hand through his hair and then follows the arch of his left eyebrow with his index finger. Near the edge of it is a scar that I’d never noticed before, though it feels like I should know its history. “Long,” he says. “We have a big game this weekend. You probably already know that because of Rae.”

I nod. “Yeah. She said they’re a big-hitting team.”

“Yeah, they’re pretty aggressive.” He leans back, his shoulders so broad that he conceals the entire back of his chair.

We’re both silent for a moment, reminding me how Paxton and I have never spent much time alone. Almost always, Rae is with us as well as a couple of his friends.

“Here you guys are,” Dominic says, delivering slices of pizza with melted, gooey cheese and breadsticks that have been sprinkled with salt and garlic powder.

Dominic nods. “Yeah, if you guys need anything else, let me know.”

I eye the slices of pizza, working to decipher if the cheese will burn the top of my mouth or not. It’s a risk I’m about to take when Pax clears his throat.

“Rae’s birthday party is this Friday, and I could use you as a wingman.”

He grins, all confidence and charm.

“Does that mean you’re in?”

“Well, since you brought that up, I think we should create our rules.”

Pax takes a drink of his soda as I reach for a notebook and pen. “You’re going to write them down?”

“How else are we going to remember them?”

His lips twist with a wry smile. “How many rules are we making?”

“We’re writing the rules of our agreement,” I point out. “Anything is up for discussion. For example, I think the first rule should be that we don’t tell anyone.”

I write it down and pause, placing the pen cap between my teeth. It’s a terrible habit, one my mom worked years to break, just like biting my nails. Paxton’s gaze lowers to my mouth, and he swallows, the column of his neck bobbing. I quickly direct my focus to my cup and lean back to gain a little space, try and blow a hole in the thought that wants to arise—the one that whispers about him being affected and, dare I say, turned on.

I clear my throat. “I think rule number two should be that we talk about things that bother or annoy each other. I mean, this is kind of the bonus about it not being real, right? We don’t have to pretend that if you chew with your mouth open that I don’t mind, and you don’t have to lie and tell me you like redheads.”

I roll my eyes. “You like brunettes.” My brow furrows. “Except for Candace.”

He grins but doesn’t object. “Write it down, boss.”

I do and barely refrain from rolling my eyes again.

“I need you to be my wingwoman whenever I go to a party. This will be beneficial for both of us. We won’t go out more than twice a week.” Pax takes another drink of his root beer.

“Doesn’t wingwoman imply I’m going to help you hook up with someone at the party?” I ask.

“In this scenario, it means you’re going to be my plus one, so if Derek Paulson shows up to any party we’re at like the fucking shadow he is, I don’t kick his ass and get into more trouble than I’m already in.”

Last year, Paxton despised Derek after he started flirting with Rae. It was why she and Lincoln didn’t tell him initially when they started developing feelings for each other and later more. “I thought things were … amicable between you guys?”

He nods. “They were. Mostly. Until he started sleeping with Candace.”

Paxton traces his eyebrow again and then buries his fingers into his hair, making it stick up. “They’re only doing it to fuck with my head. I don’t care that she’s moved on. It’s good that she is, but…”

“It’s him,” I say, finishing his sentence. “I get it. She knew you hated him, and he knew you dated her.”

“Exactly,” he says. “They don’t give a single shit about each other. They’re just using each other to get to me.” 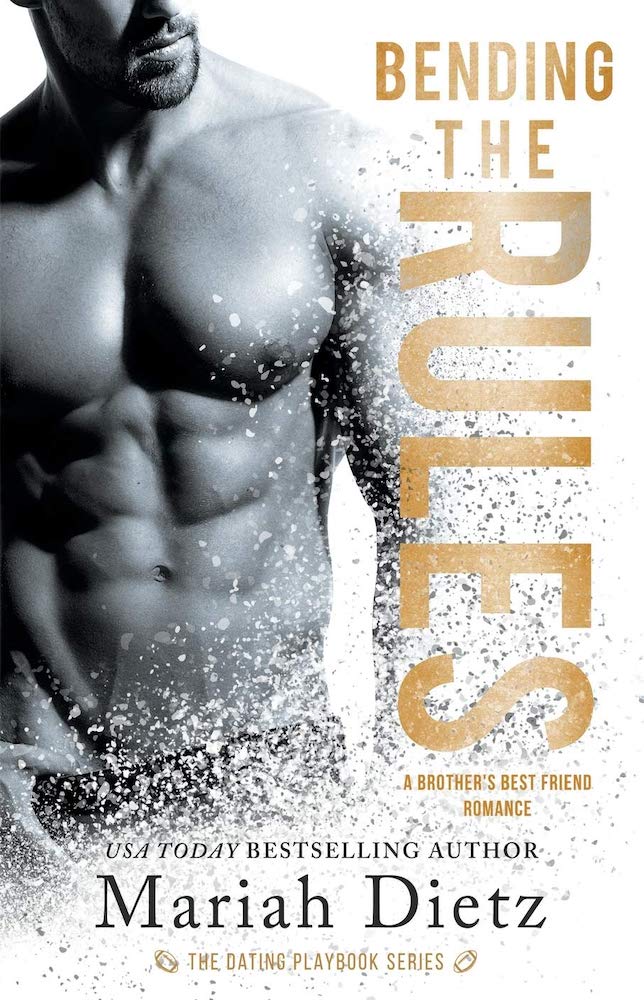 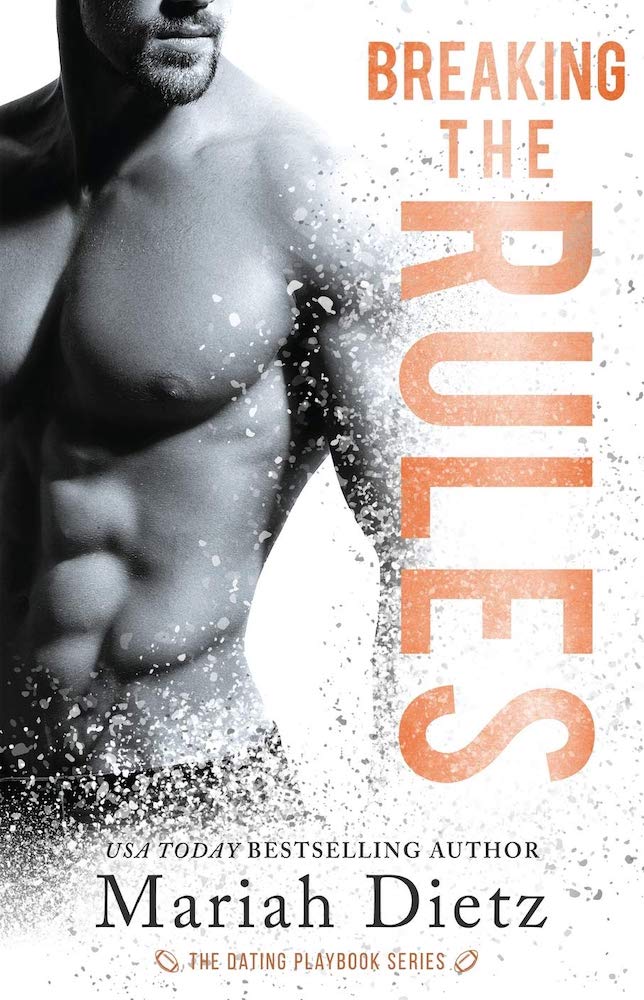 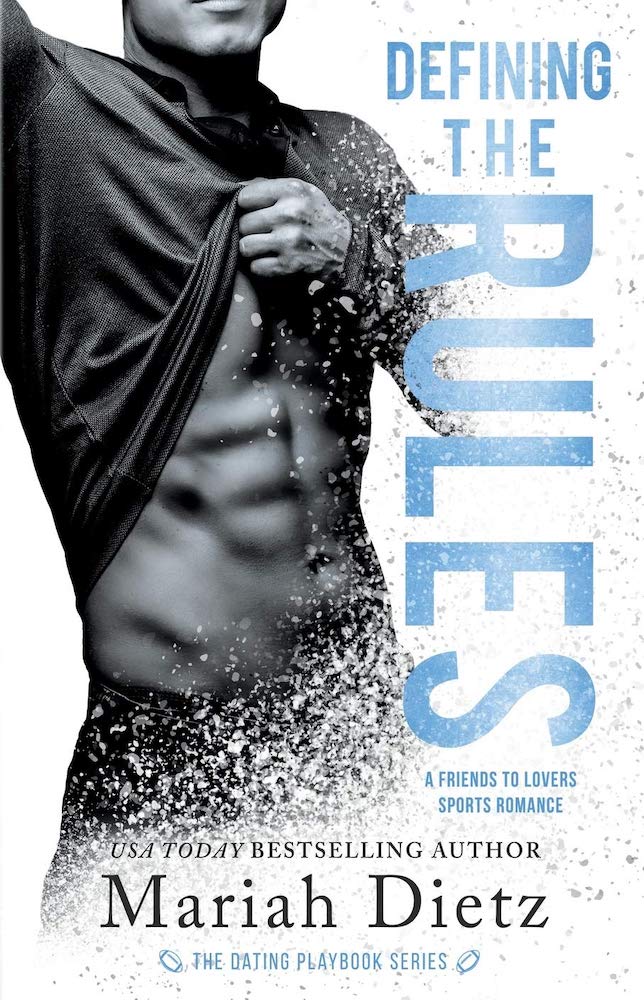 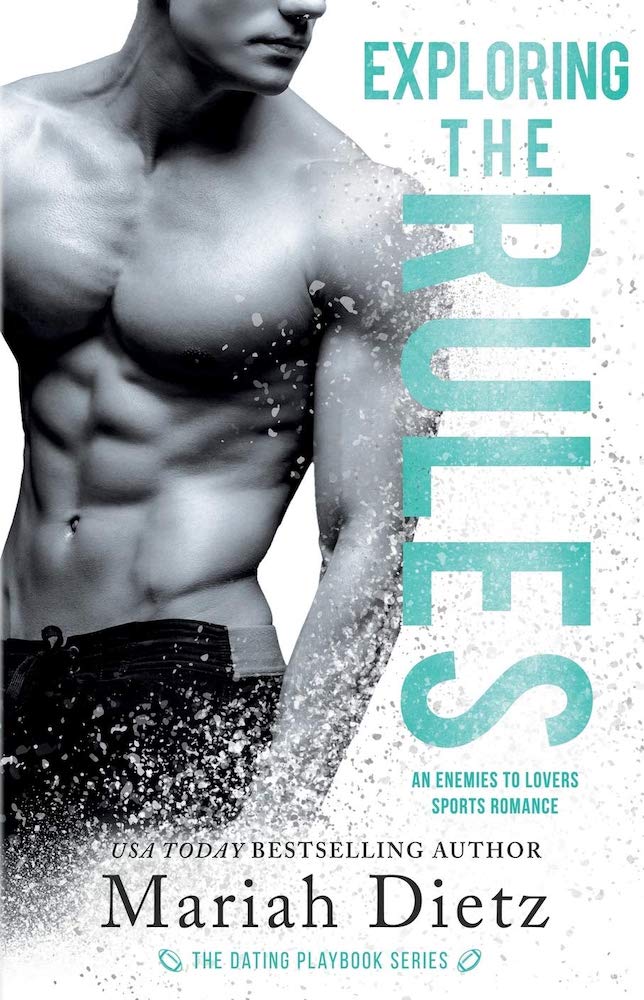 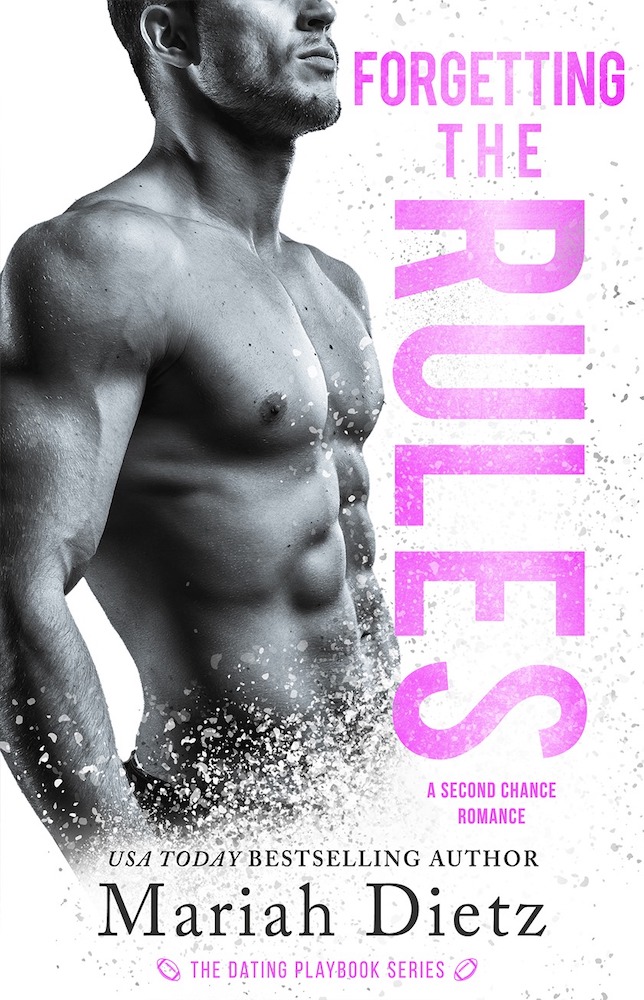 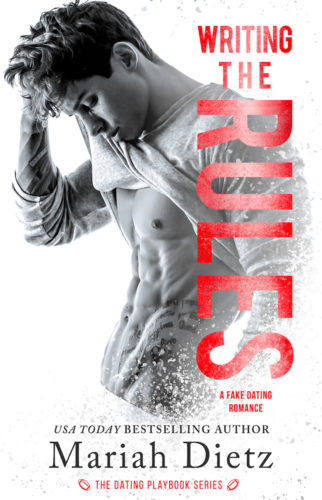