One of the first rules they give you when you’re undercover—never fall for the enemy.
I didn’t just fall for the enemy.
I became what I was supposed to hate.
What’s worse: I fell in love with one.
I live a double life, and both sides know it’s only a matter of time before I’m forced to choose.
Rebirth through mafia blood.
Or death at the hands of the very government I swore to protect.
I have one more job before my time’s up.
I just wish it was anything but babysitting a mafia princess who’s half my size but knows how to pack such a brutal punch I worry about my ability to have children.
Tin’s small but terrifying.
And I’m her new bodyguard while we all go on a much-needed vacation.
I just have to stick to the plan.
And remember rule number one.
And stop kissing her.

An all-new story in Rachel Van Dyken’s Mafia Royals series is out this week, and I have an excerpt for you.

“I’m in Hell.” I hung my head in my hands, not giving a shit if Sergio Abandonato, made man, doctor for the Five Families, and truly genuine pain in my FBI ass pulled a gun on me.

Hell, at this point, I’d welcome a knife.

If he told me he was going to cut off my dick and feed it to his chickens—crazy I know, can’t talk about it, too traumatized, carry on—I’d be like…do it, put me out of my fucking misery.

It all started a year ago. The FBI decided that they wanted me to infiltrate Chicago’s most notorious mafia Families by way of their kids—most of which were my age and attending Eagle Elite University. It sounded like an easy in-and-out job—and then I got to know them. Really know them. And realized that not only was I semi-related by way of my dead parents, but they were also more loyal than any agent I’d ever worked with. I never expected to start working for all five of the most powerful bosses in the Cosa Nostra—to kill for them…look the other way. Or to justify everything they did all in the name of blood and loyalty. But I did.

And now Sergio was looking at me like I had no choice but to do his bidding—again. And smiled while doing it.

Until I met his eldest daughter.

Kartini Abandonato. Or, to most of the Family: Tiny.

If you’re a huge fan of blood-sucking piranhas, then sure, super-cute. But me? I’m more of a dog guy. So, no, she wasn’t cute.

Oh, she was beautiful.

That would be a no.

Even now, I could picture her walking into the kitchen wearing a skin-tight leather leotard with a plunging neckline, heels that could kill a man dead, heavy eye makeup, with one hand full of a bottle of Jack, and the other holding her ever-present vape pen.

And that was the thing. She used to be this…tiny, adorable thing.

Now, she was my job.

Basically, despite our seven-year age difference…she was my job. The girl I guarded, watched over, made sure to keep alive—and all because I’d refused them.

They wanted my loyalty.

And I told them I wanted to toe the line between the FBI and the Five Families in order to help.

They said they didn’t want help.

But they needed it.

“You’ll do it,” her father said with a grin, his hair pulled into a sleek man bun as he sipped his glass of red wine or whatever the hell it was. His smile was amused, all white and cheerful like he had something to be happy about despite the devil owning his daughter’s soul. “And you’ll do it well. Otherwise…” He trained his revolver on me and shrugged. “Target practice.”

“You have chickens for that,” I deadpanned.

“How…comforting.” I shifted in my seat. “Look, I get that she needs protection, what with her sudden desire to push every rebel button in the history of rebellion, but I’m still working for the FBI. Asking me to be her personal guard and keep the Families out of the shit is crap, and you know it!”

“First off…” He stood. “We already told you to cut the shit and tell the FBI no. They’ll understand, they’re used to our…”—he shrugged—“methods.” He sighed. “And, second, she needs someone outside the immediate family. Someone who isn’t a dad or a cousin or an uncle who’s breathing down her neck.”

I hated that he had a point. Every time he trained an associate on her, she pushed a little bit harder.

And I lost a bit more of my free time.

I squeezed my eyes shut. “How long?”

I perked right up. “That’s it?” And then my death sentence was done?

I nodded. “Well, two weeks is…it’s almost a kindness. Thank you. I’ll just be seeing myself out now and—”

I froze, a chill ran down my spine. “Mexico?” Where everything was legal?

“Family vacation. Aka Junior and Serena are eloping,” he added as a massive hand came down on my shoulder. “You’re Family. We need a vacation, her cousins are eloping, she needs to be reined in, so…of course, you’ll come and help out.”

I’d never been more tempted to run in the opposite direction of another human, and I’d trained at Quantico. “For two weeks.” I just had to repeat it.

“Tomorrow, ten a.m. The jet won’t wait for you, and if you miss it, neither will my bullet…clear?”

I gulped, clenching my fists a dozen times before nodding my head once and gritting out, “As glass.”

“Great! See you in the morning!” A cheerful shove toward the door, and then I was walking out of his house. 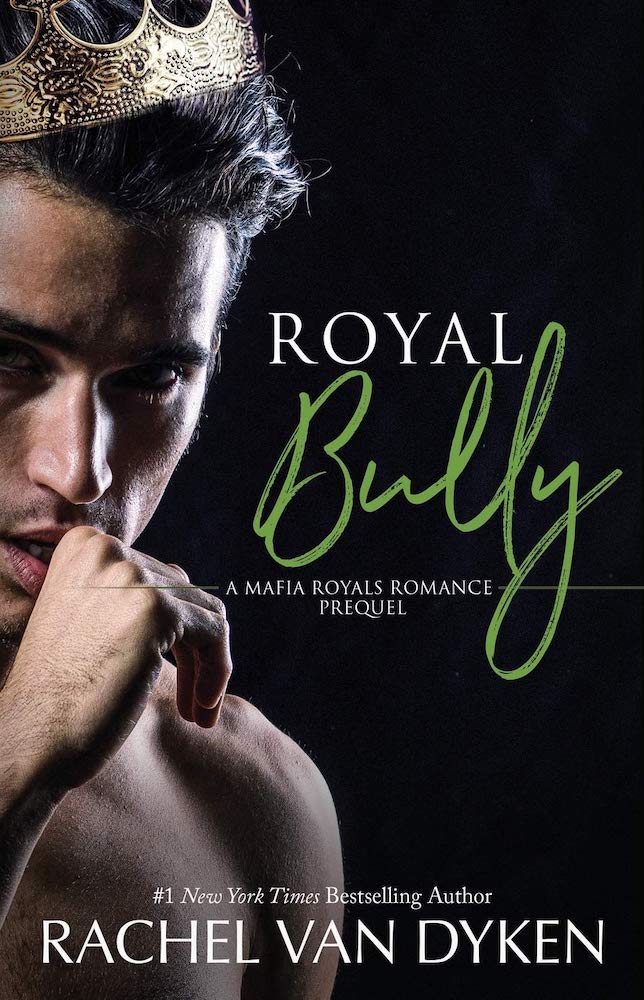 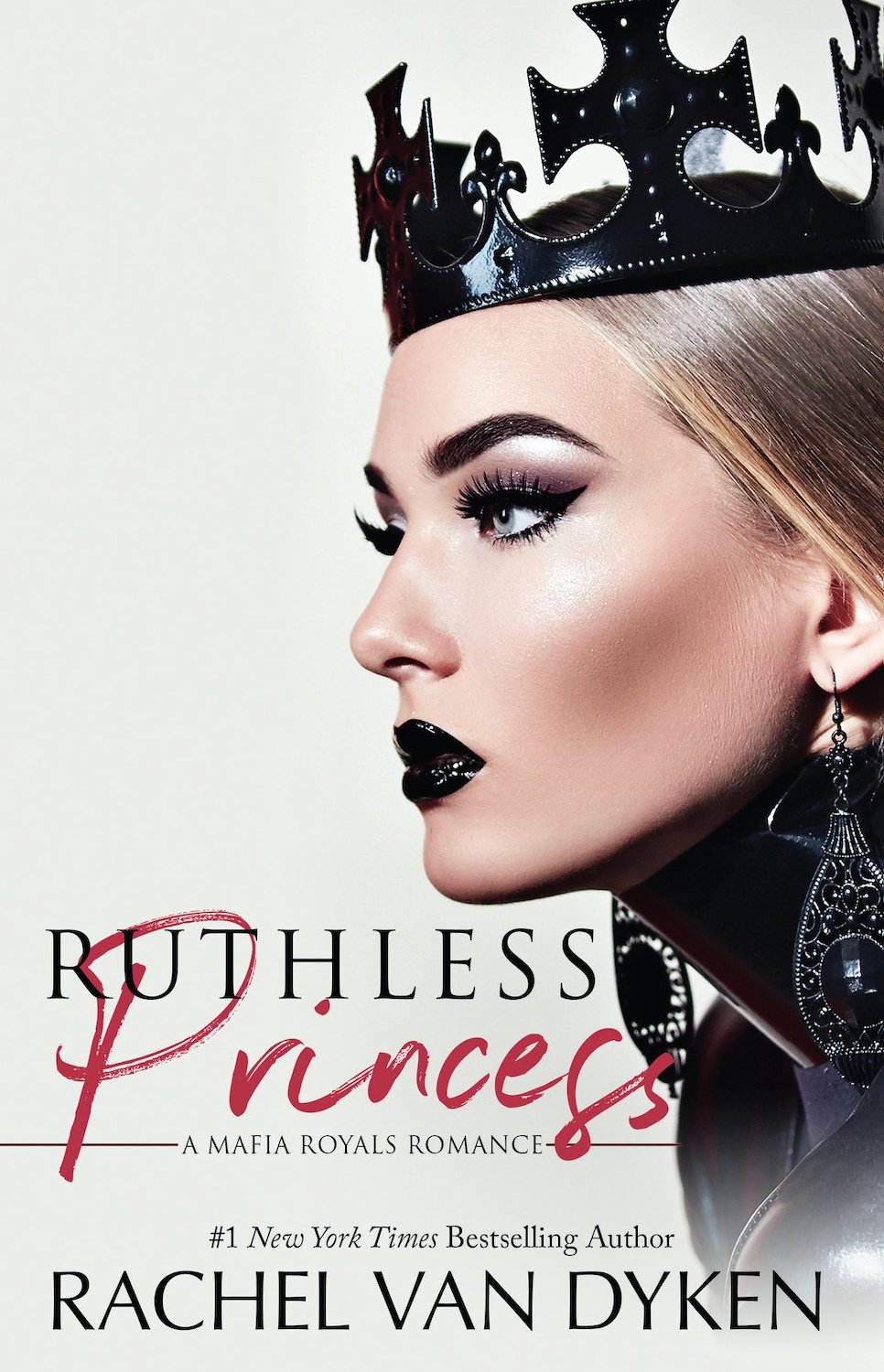 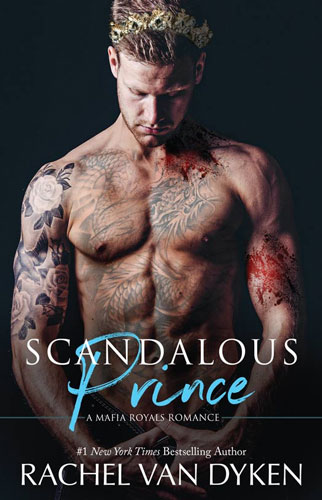 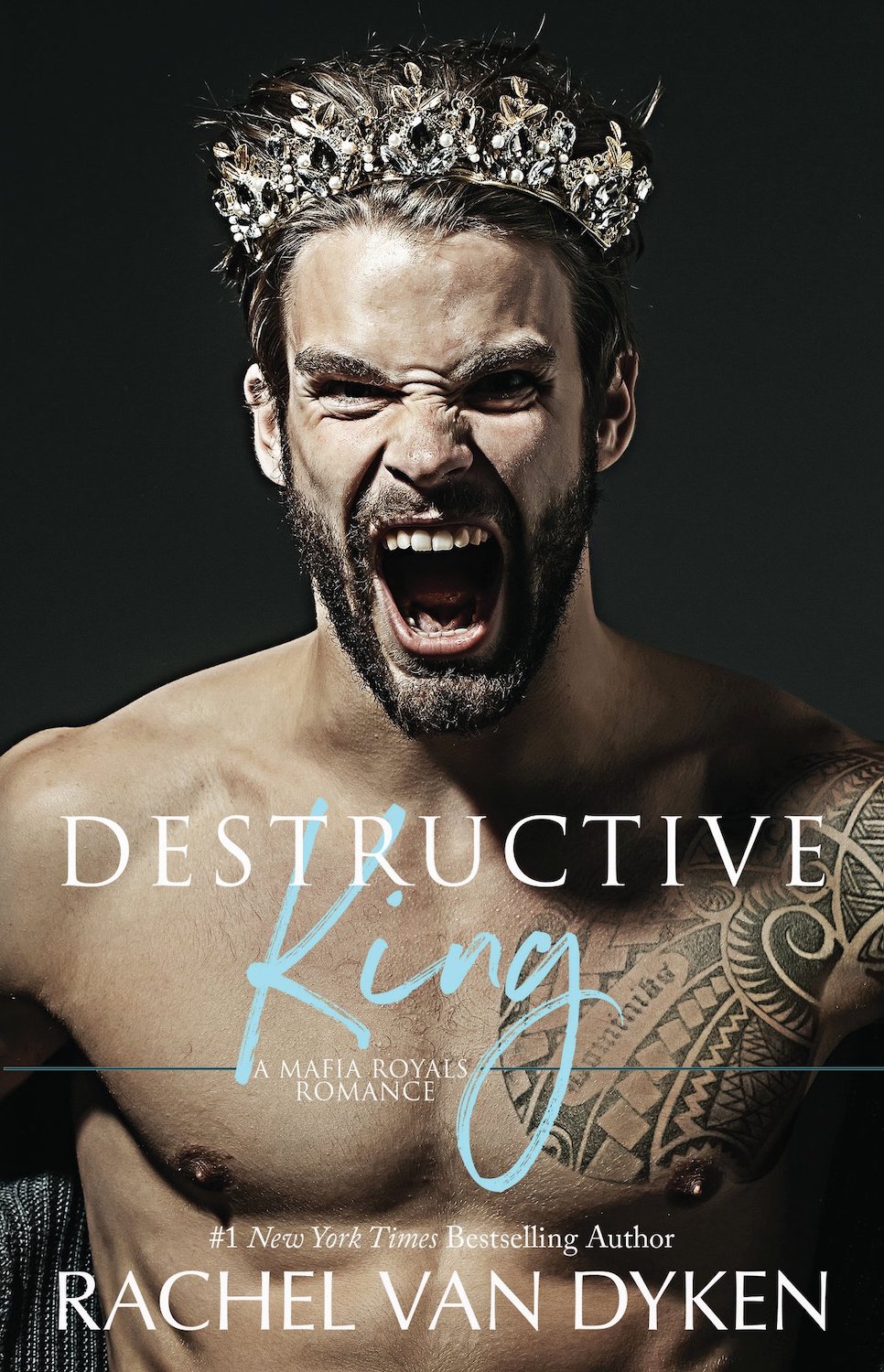 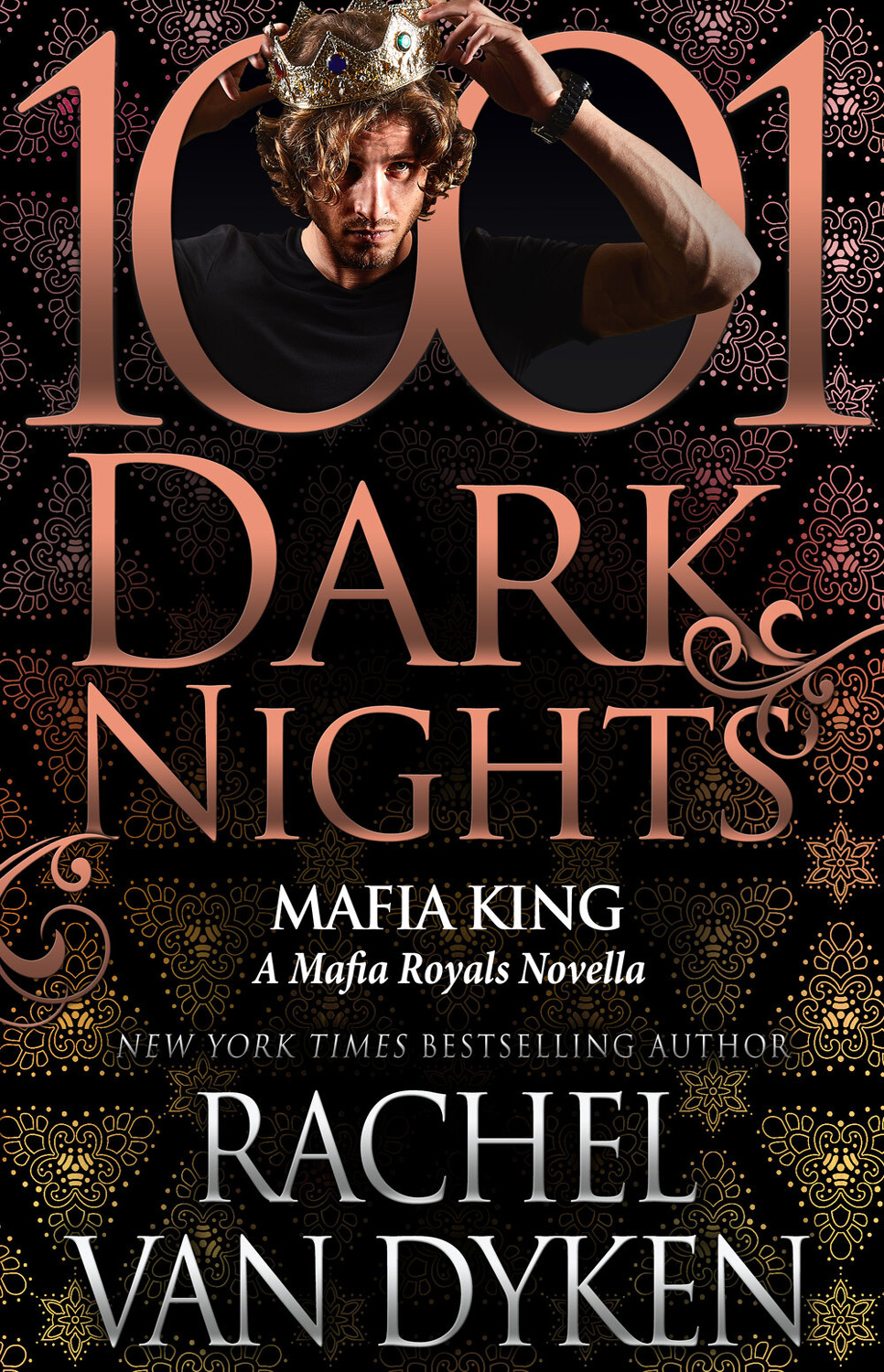 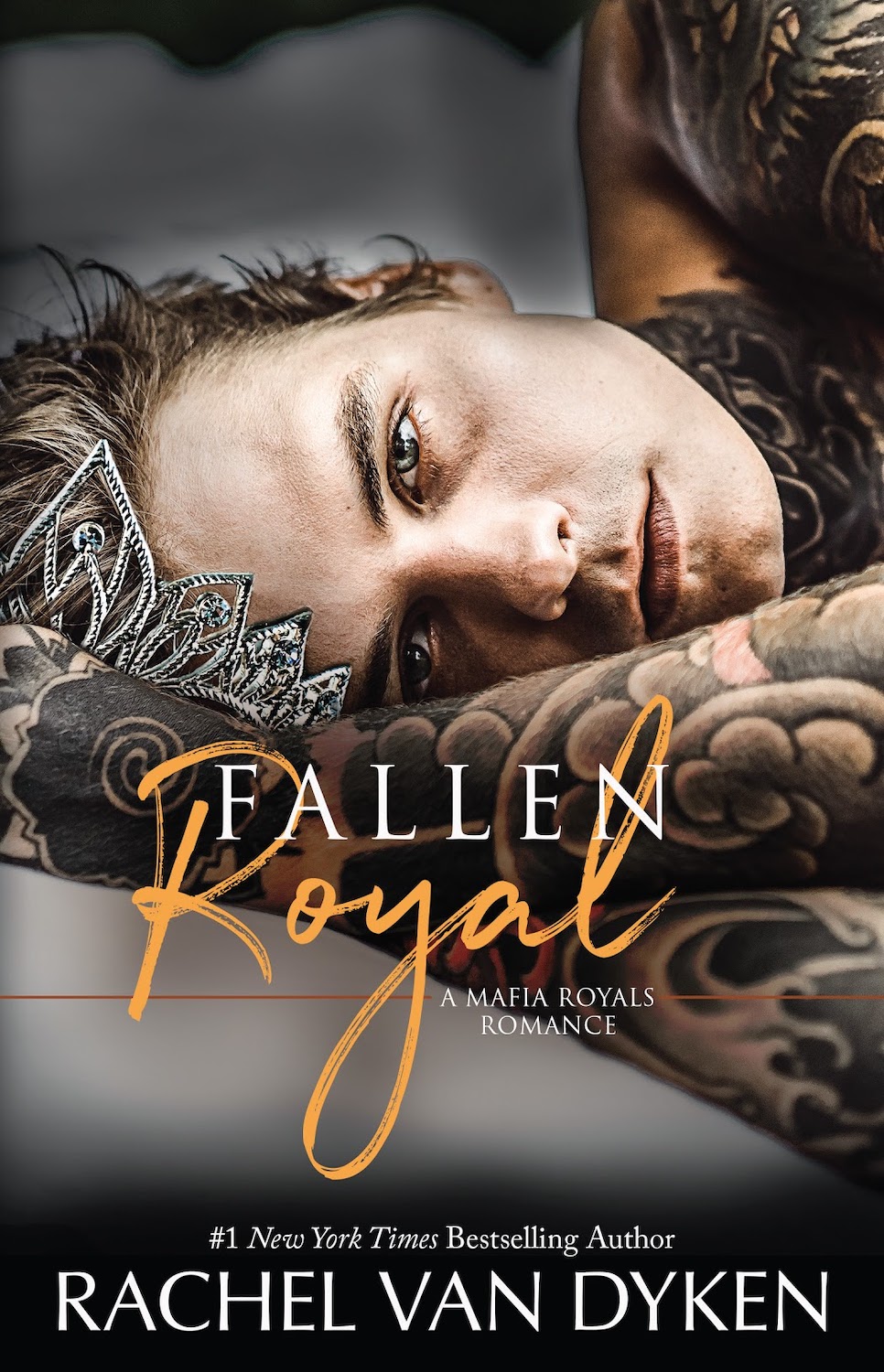 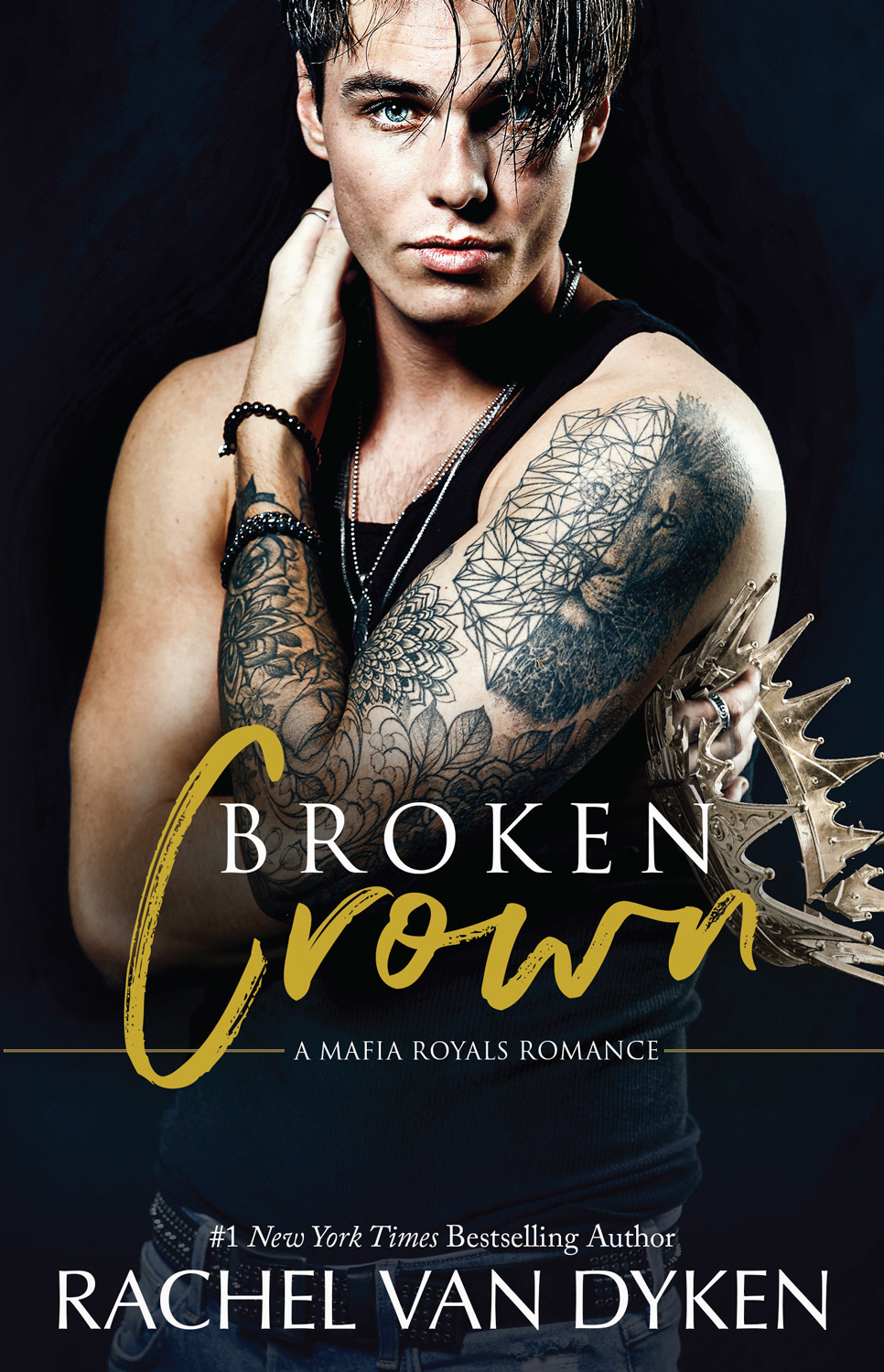