Natasha Mills feels like she’s loved firefighter Sam Waters her entire life. Since she first met him during middle school, she’s harbored a secret crush on her best friend’s big brother. It’s just something she lives with every day—too bad he doesn’t notice her. To Sam, Tash is his little sister’s best friend and that’s it.

Disaster strikes the Waters family, leaving Sam’s sister and her husband dead, and their young children in the hands of Sam and Natasha. Suddenly, these two are navigating the loss of people they loved, while trying to figure out parenthood together. The grief is devastating, and raising twins is harder than either of them bargained for. But in working together, and leaning on each other, Sam and Tash learn that family comes in all different shapes and sizes.

The more time he spends with Natasha though, the more Sam realizes just how sweet and sexy she really is. He finds himself slowly but surely falling for her. But when the time comes for him to let her go—will he be able to walk away from the family he’s helped build?

The first full-length story in Kristen Proby’s Heroes of Big Sky series—part of her Big Sky world and all about the men in uniform in Cunningham Falls—is out next week, and I have a sneak peek for you.

I slam my fist into the punching bag and imagine that it’s the fucking landlord’s face. The asshole who killed my sister.

I hit, jab, and punch until the muscles in my arms and across my shoulders sing from the impacts. When I take a break and turn to sip some water, I see Noah King sitting on the bench behind me, tying his shoes and watching me silently.

Noah’s a friend. But I wasn’t expecting company.

Then again, I don’t own this gym.

“Nah, I’m lifting today,” he says as he stands, but he doesn’t walk toward the weights. “How’s it going, man?”

I shrug a shoulder and adjust my sparring gloves. “Same ol’.”

He raises a brow. “Bullshit.”

“I’m worried about Tash,” I admit with a sigh. “She’s all over the place with her moods, and I know she’s overwhelmed with having the kids full time. I take them when I’m not on call, but you know how it is around here. I’m almost always on call. She puts on a brave face for the twins, but when they’re not around, she just crumbles. She’s full of guilt and hasn’t even had time to grieve. Not really, you know?”

He nods thoughtfully. “Yeah, that’s rough. Kids are hard. Fallon’s pregnant with our second, and I’m scared to death.”

“You make beautiful babies,” I remind him. “And you have plenty of space out on your property to have a dozen.”

He laughs and shakes his head. “Don’t let Fallon hear you say that. She swears we’re done at two. So, you told me how Tash is doing. Now, how are you?”

“Bullshit.” His face is expressionless as he stares back at me. I sigh.

“I’m fucked up in the head. Overwhelmed. Guilty. Pissed as all hell.” I punch the bag once more. “I want someone to pay, and I know they never will. Because it’s considered a goddamn accident.”

“It was fucking irresponsible,” I interrupt. “And it cost me two people I love.”

I swallow and shove the bitterness down. “I can’t, Noah. I can’t deal with all of this bullshit right now. I have too much on my plate. I have kids now, and a demanding career, and another job that I don’t even know for sure if I can take. I don’t have the luxury of swimming in my feelings right now.”

“So you hit the bag instead.”

“Yeah.” I shrug again. “It’s cheap therapy. Seems to do the trick.”

“Then I say punch away.” He stands and pats me on the shoulder. “I’m always around, you know. For anything. Even to take the kids for a little while. Fallon and I would love to have them. We can take them to the sanctuary and show them the birds.”

Noah owns and runs the Spread Your Wings wild bird sanctuary just outside of town. It’s a cool place. The kids would love it.

“I may take you up on that sometime.”

“Do. We’ll take the kids, and you can do something nice for Natasha. I know you’re not a couple, but I’m sure she could use some time out of the house without the twins in tow.”

But I smile and nod at my friend. “Thank you. Really. I’ll keep it in mind.”

Noah moves away to get his workout started, and I take off my gloves, done for the day.

I punched the bag so hard; it’s a wonder it’s still hanging.

Maybe I should take Noah up on his offer to watch the kids and do something nice for Tash. God knows she could use it, and so could I.

An idea starts to form as I grab my duffel, bypass the locker room and head straight for my truck. I’ll shower at the station.

But before I can even start the vehicle, I get a call.

“Hey,” I say into the phone but have to pull it away from my head because of the deafening screams blaring in my ears. “Hey, what’s going on?”

“Can you swing by real quick?”

I hang up and start the truck, my mind already running through all of the horrible things that could be happening at Tash’s house.

Is someone cut? Bleeding out?

Did they fall and break a leg, their bone sticking out through the tender flesh?

I’ve seen too much on my job. It could literally be anything.

I come to a screeching halt in front of Tash’s house and sprint up to the front door, bursting inside to find both twins crying in the living room.

“In here,” she calls from the bathroom. I run down the hall and skid to a stop, taking in the scene. “I hope you don’t have a queasy stomach.” 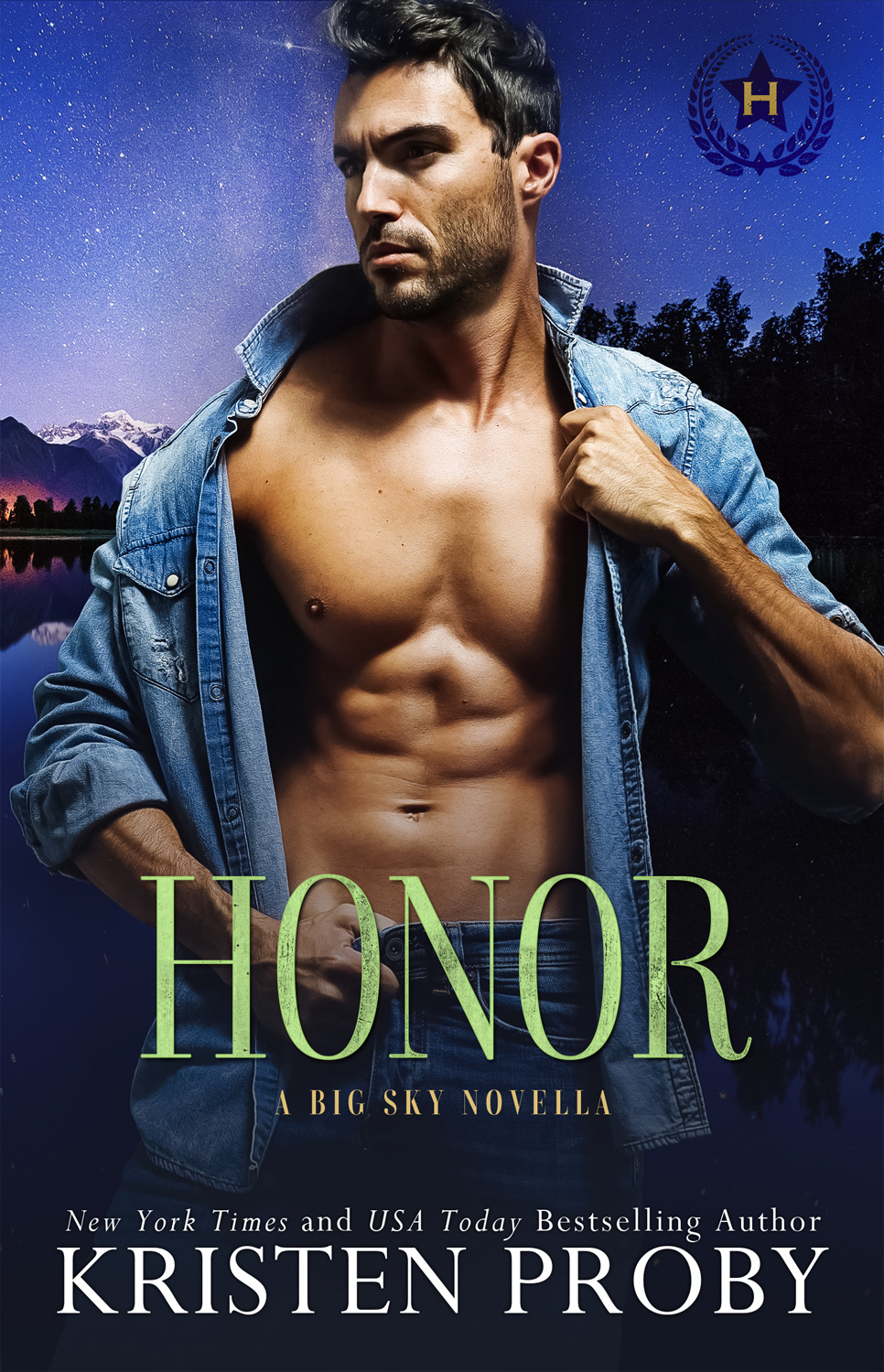 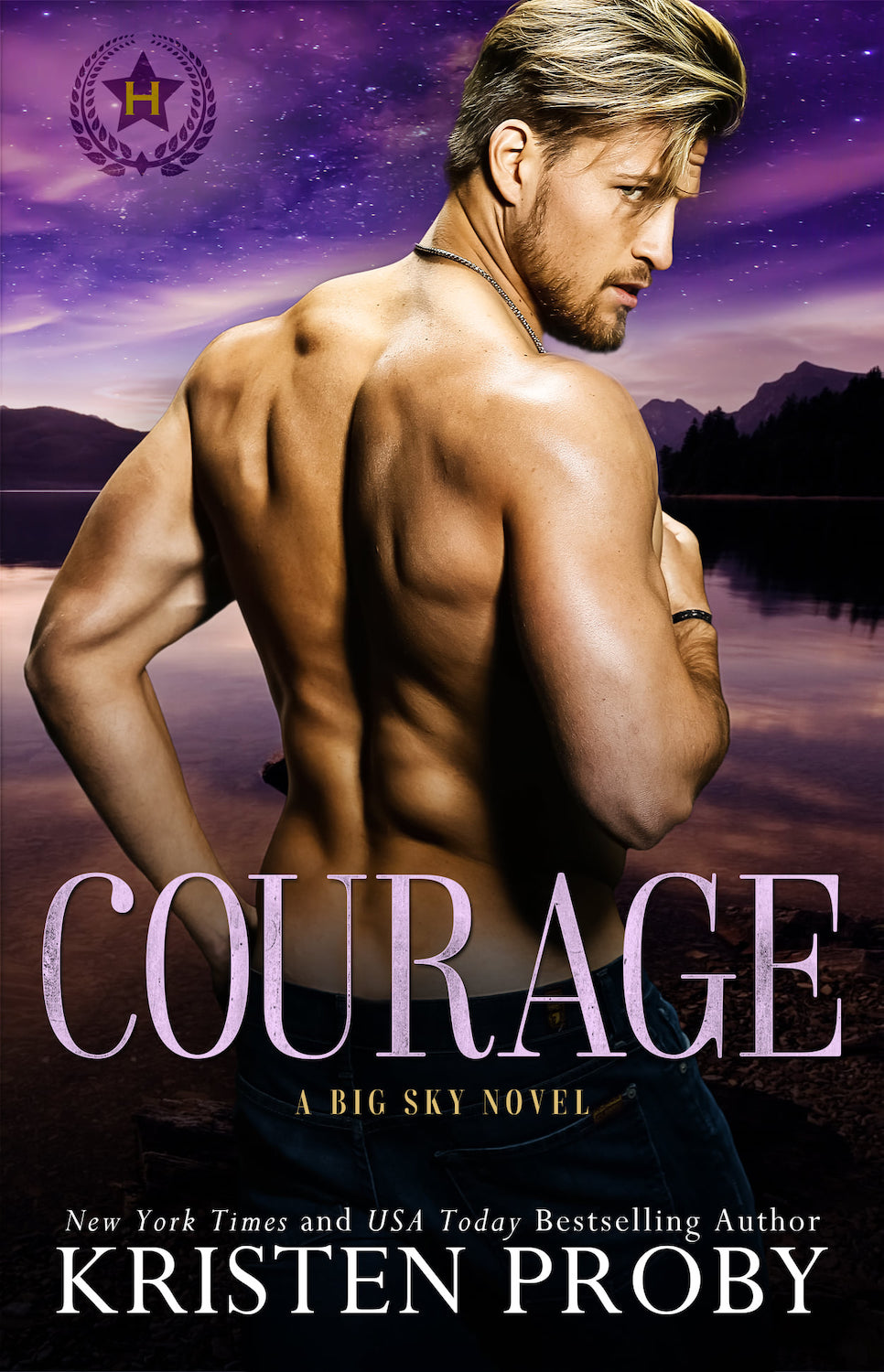 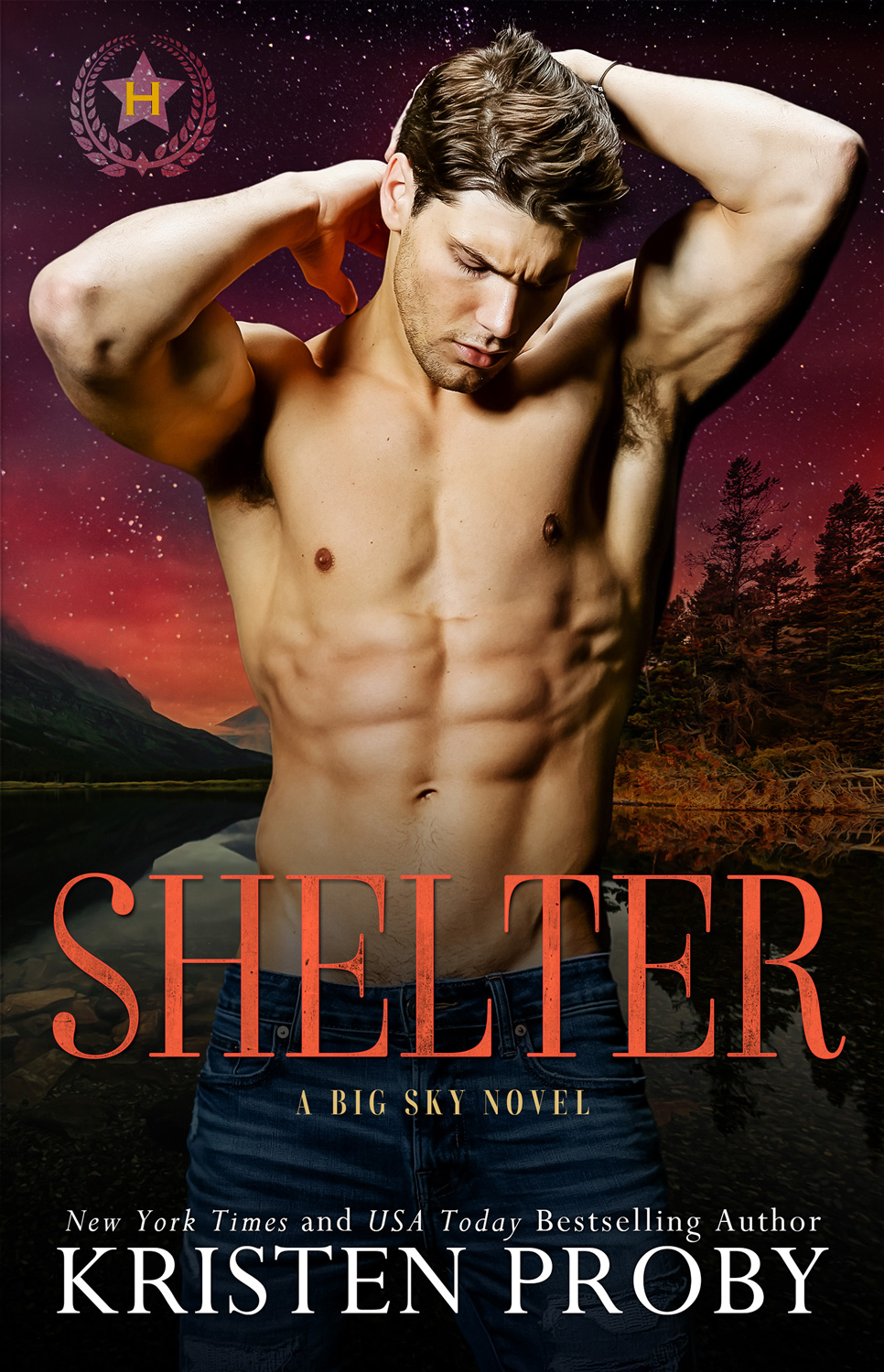