One night changed them both forever.

Their lives shattered, beyond repair, with jagged edges and pieces askew.

Now, Everly has a chance to make things right. To bring healing to the place where everything fell apart. But it means facing the family her father almost destroyed, and the boy with the dark eyes—now grown—who still haunts her dreams.

Just one breath away from having your life ripped out from under you.

The last thing Hayes wants is another reminder of all the ways he failed sixteen years ago. When Everly drives back into Wolf Gap, his only mission is to get her to leave. For his family’s sake, and for his own, those demons need to stay buried for good.

But everything about this woman is a surprise, from her spine of steel to the sanctuary she hopes to create with the land her mother left behind. And Hayes is powerless to stay away.

As a careful friendship sparks into something more, someone watches. And they’ll do anything to tear it all apart…

Catherine Cowles kicks off her brand new Tattered & Torn series next week, and I have a sneak peek for you from the first book in this suspenseful, swoony small town series.

The sound of tires crunching on gravel filled the empty room. My heart gave a healthy lurch, and I moved to the corner where I’d placed my gun safe. I plugged in the code and pulled out my shotgun. If my family was making an appearance already, I was in for a battle.

I stood to the side of the large window, angling myself so I was protected but also had a view of whoever was coming. I caught sight of the lights fixed to the top of an SUV, then the sheriff’s star. I wasn’t sure if the vehicle made me more or less nervous. But at least I knew I didn’t need my gun.

I placed it back in the safe and tried my best to brush the dust off my clothes. It was a lost cause. Crossing to the entryway, I pushed open the screen door as a sheriff’s department SUV came to a stop in front of the cabin. I swallowed against my suddenly dry throat as a man climbed out.

He was younger than I’d expected. Dark hair and broad shoulders. Thick scruff gracing his jaw. But it was the eyes that stole my breath. Not because of how gorgeous they were but because they were familiar. The same pair that had haunted my dreams for the past fifteen years. Ones that still held fierceness but also untold pain.

I grabbed hold of the porch rail to keep myself upright, and the man who I’d only ever known as a boy circled his SUV. He tipped his head in greeting. “Afternoon, ma’am. I’m Sheriff Easton. I heard we had a new resident and wanted to introduce myself.”

He wasn’t simply an officer or a deputy, he was the sheriff. And Hayes Easton didn’t remember me at all. I cleared my throat. “Hello, Sheriff. I’m Everly Kemper.”

He froze, his foot halfway to the bottom step of my porch. “Everly.”

His parents had protected him from the trial, but my uncle had demanded that Mom, Ian, and I go. He said the jury needed to see that Dad had family. Support. So, I’d been forced to hear every argument and detail, to watch as my dad lost it during closing arguments, yelling about evil and righteousness.

But Hayes hadn’t been there. He’d only come one day with his older brother. They’d attended the verdict reading. I’d watched as his mother kept a protective arm around him the entire time. How his father had ruffled his hair and tried to cut the tension with a joke. And his eyes had called out to me, so serious and full of pain.

His foot settled firmly back on the dirt. Apparently, he was no longer coming up those front steps. “You getting the place ready to go on the market?”

Those eyes lit with something entirely different now. Hot anger. It felt as if flames were swirling in their depths. Ones that could lash out and burn me without a second’s notice. “Hasn’t your family put mine through enough? Why the hell do you need to come back here and stir everything up again?”

Each word was a carefully placed blow. It wasn’t that I hadn’t expected some blowback. I guessed I’d simply thought I would have more time to prepare. And it wasn’t as if my family had disappeared from the area. My uncle’s ranch was just a few miles down the road in the flats. I was sure Hayes and his family saw them now and again.

“My mother left this to me in her will.” I wasn’t sure what else to say. I didn’t owe Hayes an explanation. Yet, somehow, I felt I did. I’d be paying for the sins of my father for the rest of my life—especially if I lived here.

Hayes’ fingers wrapped around the railing, his knuckles bleaching white. “Sell the damn property. Maybe someone will buy it and finally tear everything down. Build something fresh here that doesn’t remind my sister and the rest of us of the hell we all went through.”

My knees began to quiver, but I locked them to keep steady. “I’m trying to build something fresh here.”

“You’re a Kemper. Whatever you build here will still be laced with the pain your father wrought. Do everyone a favor and go back to wherever you’ve been for the past fifteen years.”

I stiffened my spine. “I’d like you to leave now. Unless you have a warrant, that is.”

A muscle along Hayes’ jaw ticked. “Think about what I said. You won’t receive a warm welcome here.”

I watched as he retraced his steps and climbed into his SUV. I had known I wouldn’t receive any warmth from this town. Yet, somehow, I’d hoped. That I could atone for something that wasn’t even mine. That I could make things right. Find a home again in the mountains that had always soothed me when life was roughest. Maybe even find peace after all of these years. But I’d been naïve in my hope. And Hayes Easton wasn’t going to let me forget it. 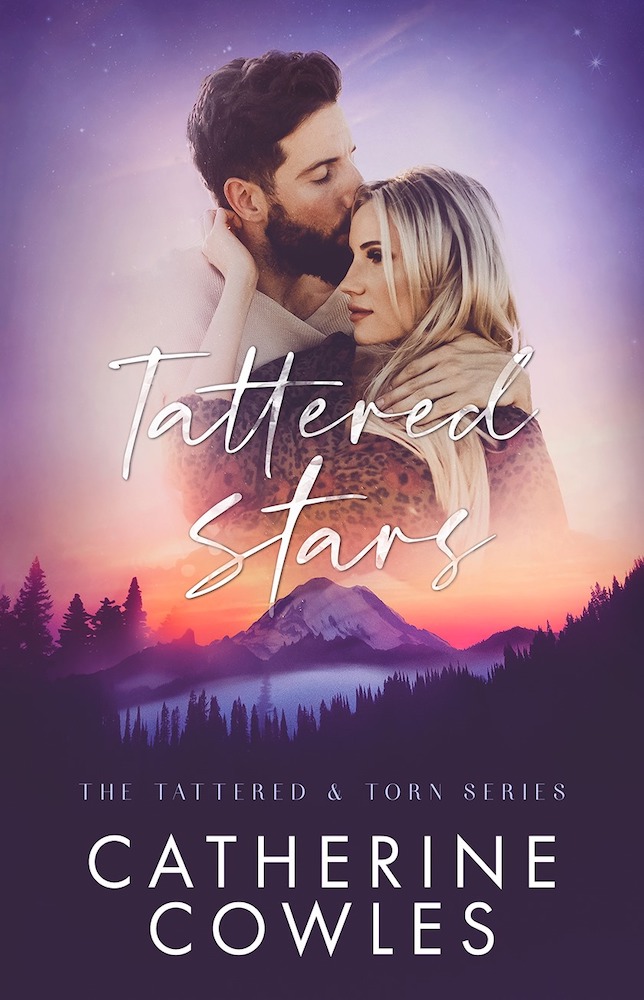 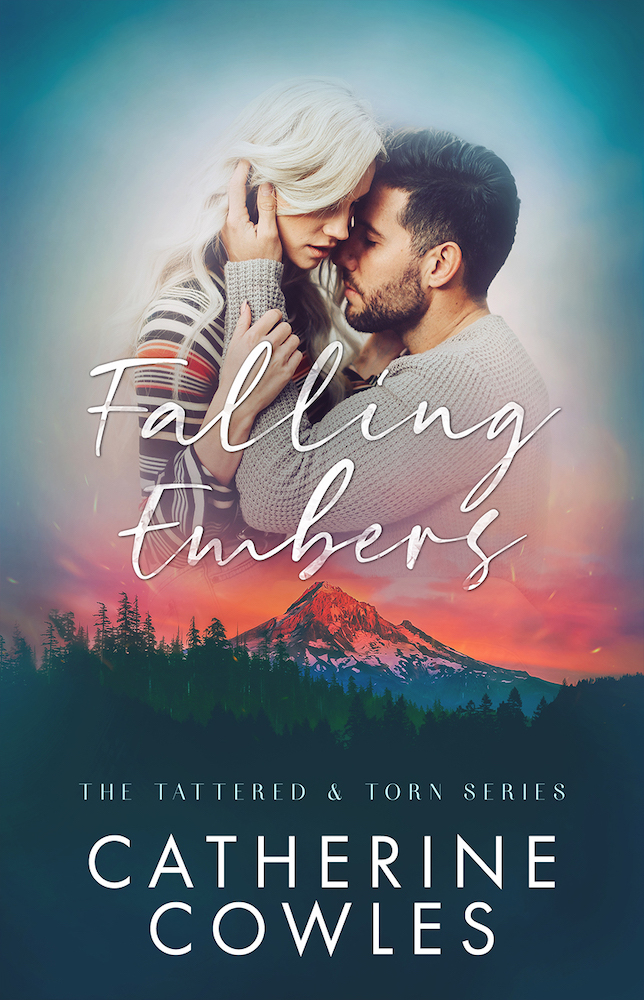 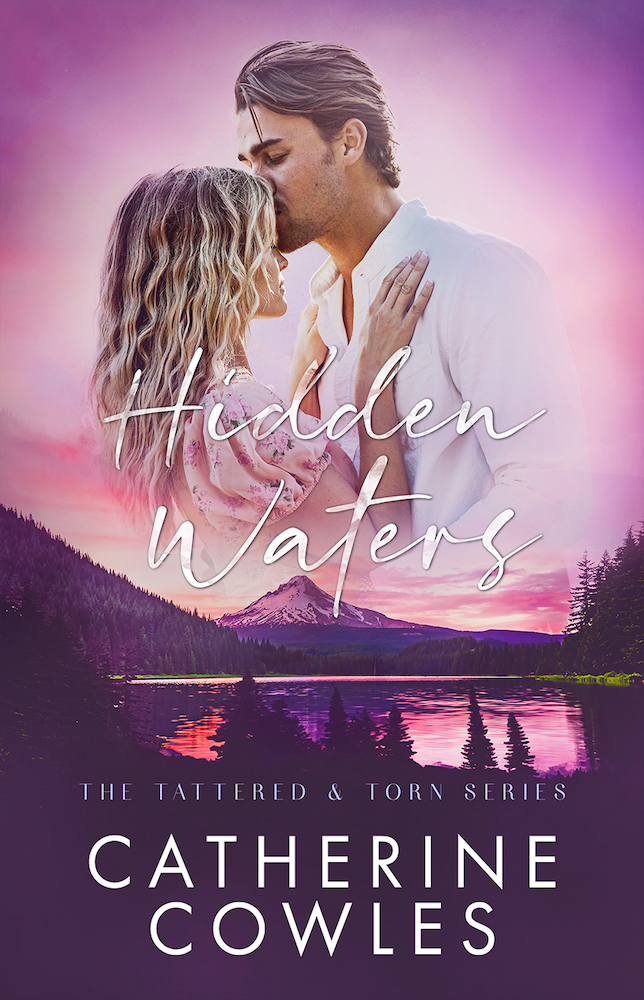 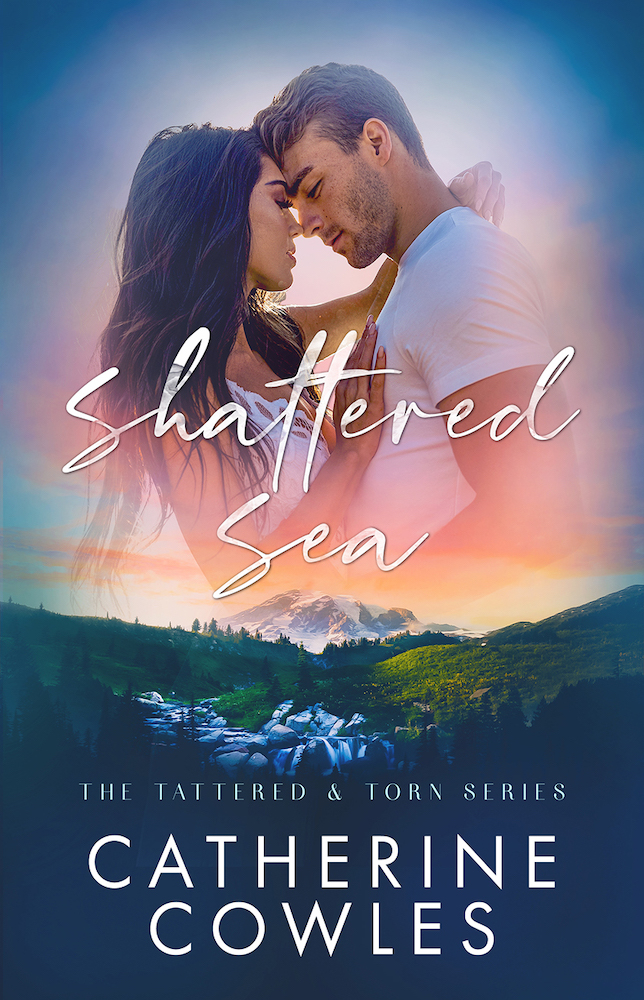 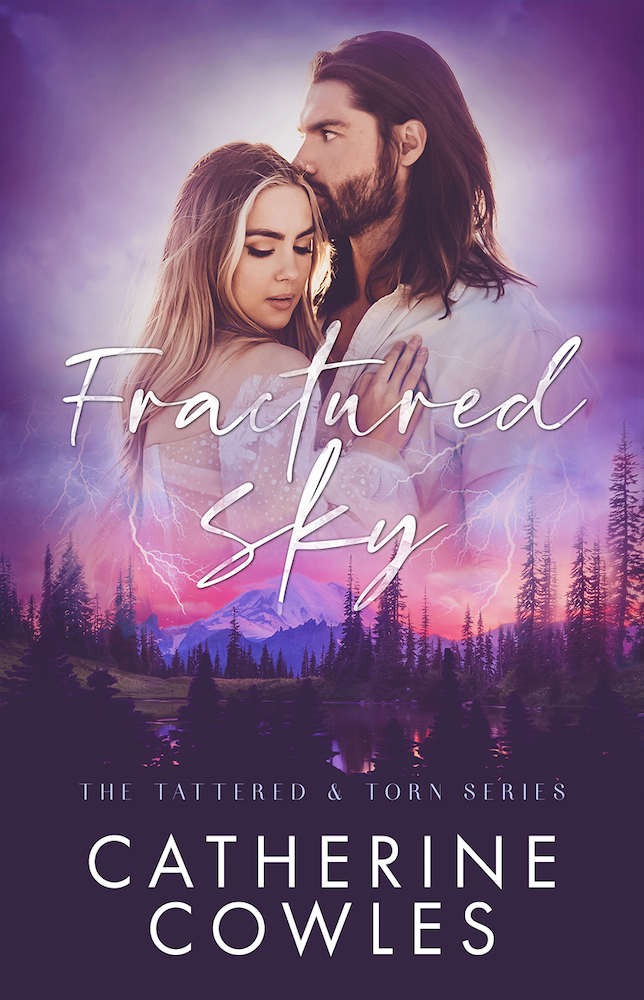