What if the person you try to save is the one who saves your heart?

A sassy daughter who inherited my gift of snark?

I work three jobs, go to school, and do my best to be in my kid’s life. Men are the last thing on my mind. I wouldn’t have time to look at a man even if he fell into my lap.

Until he does. Thanks to my spawn who keeps calling some famous relationship expert, airing my disastrous life in her podcast.

That’s when Zach, my brother’s best friend in high school appears. I used to have a major crush on him, but I figured he forgot about me.

Zach who tragically lost his wife some time ago, and now, he’s looking to save everyone—including me.

A super hot fling with my old flame, with a broken man?

EXCLUSIVE EXCERPT: Until Next Time

Book Series:  Against All Odds: The St. James Family

Claudia Burgoa is kicking off a brand new series next week, and I have a sneak peek for you from the first book in the series—a Romantic Comedy featuring a secret billionaire looking for the one that got away.

I know I’m in trouble the moment the podcaster says, “she cuts his manhood.” That is it. In fact, I’m fucked. In my defense, I’m not at home. This isn’t my radio, computer, or whatever artifact the coffee shop is using to listen to Life with Persy. Don’t get me wrong, I love the show. I listen to it religiously. However, as the podcaster says in her entry, this show is NSFW. I would include something like, not safe for kids. Matilda, my four-year-old daughter, shouldn’t be listening to it. I can hear the wheels inside her head turning.

I do nothing to disguise my this-is-going-to-be-a-disaster face as I stand in line helpless, peering toward the door. But I do entertain the thought of jetting out of the coffee shop for a couple of seconds. If I run fast enough, maybe she won’t be able to ask questions. The unseasonable heat in Silver Lake, Washington, is melting down my entire body. I choose not to escape. Why try when I might not be able to run more than a block before this kid catches up to me. I’m doomed. I adjust my shoulders, shaking the horror from my face, and wait for my child’s nonsense.

“Can I have a hitcher, Mommy?”

A part of me wants to correct her because it’s Hitch. It doesn’t matter that she learns the correct name. What if she breaks into my mother’s computer and googles it? I know she’s too young to turn on a computer, but I don’t know what to expect with this kid.

So, I tried to ignore her the same way I did at Dick’s Sports store. The kid was asking if she could get a dick since we were at a dick store. I almost died of embarrassment as people glared at me while my child said the word dick a billion times.

I regret the day I thought it’d be wise to teach my child how to read. I should’ve waited until she started kindergarten. For some, having a four-year-old who can read is impressive. For me, it is scary. It’s safer to leave a bottle of bleach near Matilda than a book with mature content. Not that I leave either one of them close to her. I’m not stupid.

The lady in front of us turns around and gives me a judging glare, then she looks at Matilda and gently says, “Those are toys for grown-ups.”

My innocent child grins and says, “Like the grown-up rabbit you have in your nightstand, Mommy?”

This would be the perfect time for the ground to open up and swallow me. I wouldn’t mind disappearing for a hundred years.

Judgy McJudgy gives us a disapproving glare. That’s it. The next stop is Child Protective Services. I’m going to have to explain to God knows who that I’m lucky to have this girl but unlucky that she’s too chatty. She doesn’t know what a dick is. It could be a Richard who is called Dick and is a dick, or a fucking cock. Either way, she knows the word and not the concept. Adult toys are just toys that only adults use. It’s not like she knows what they are or how they’re used.

Miranda said, “I bet you have spiderwebs down there.”

My answer was casual and funny at the time. “I keep everything clean and well attended. I’d rather spend my night with my rabbit than go out. A little charge goes a long way.”

I forgot Matilda was around. She has the sight of a hawk and the hearing of a tiger. My kid wanted to pet my rabbit. If facepalming were an exercise, I’d be skinny. Needless to say, I had to explain to my daughter about this adult toy.

Adult toys have to stay hidden and no one should touch them.

It’s not like I showed it to her and taught her how to use it.

The snooty lady in front of me studies us and scrunches her nose. “Some people shouldn’t be parents.”

Well, that wasn’t as bad as I expected. I squat and say, “Listen, Matilda, how about if we play the silent game. The first one to talk before we get to the car loses.”

“You have to order our drinks.”

“I want to be the exception.”

“Fine, you order. I want a cold matcha green tea with one pump of lavender syrup, large—”

“Then I’m the exception.”

She lifts her chin, indignant, and looks the other way. Matilda is four going on thirty-five. At times, I feel like I’m dealing with my mother and not my kid. This is what happens when instead of sending her to daycare, I send her to Mom’s house. It saves me money but not headaches. If I ever have more children, I’m keeping them away from Mom until they turn eighteen.

Against All Odds: The St. James Family - Recommended Reading Order 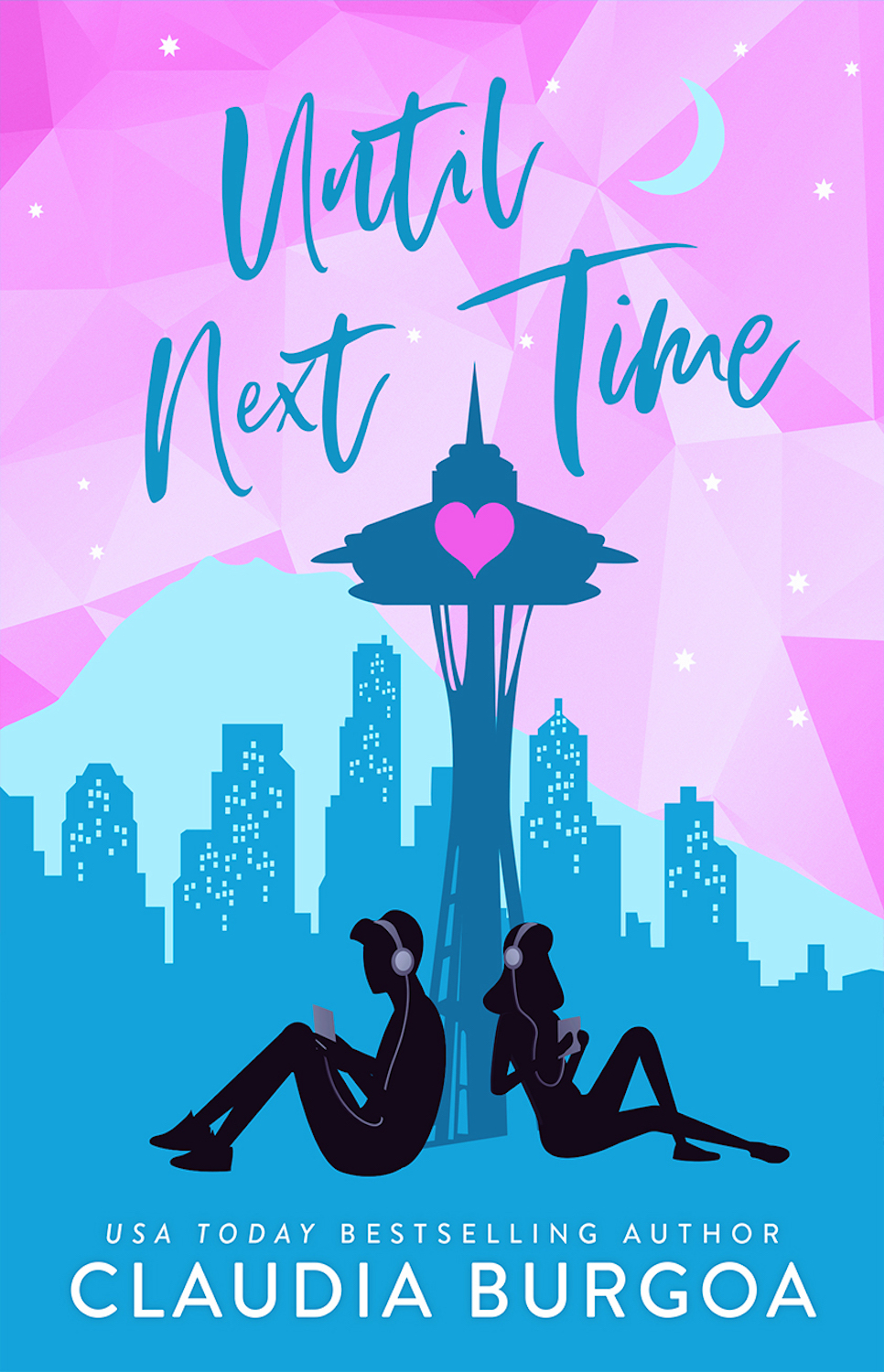 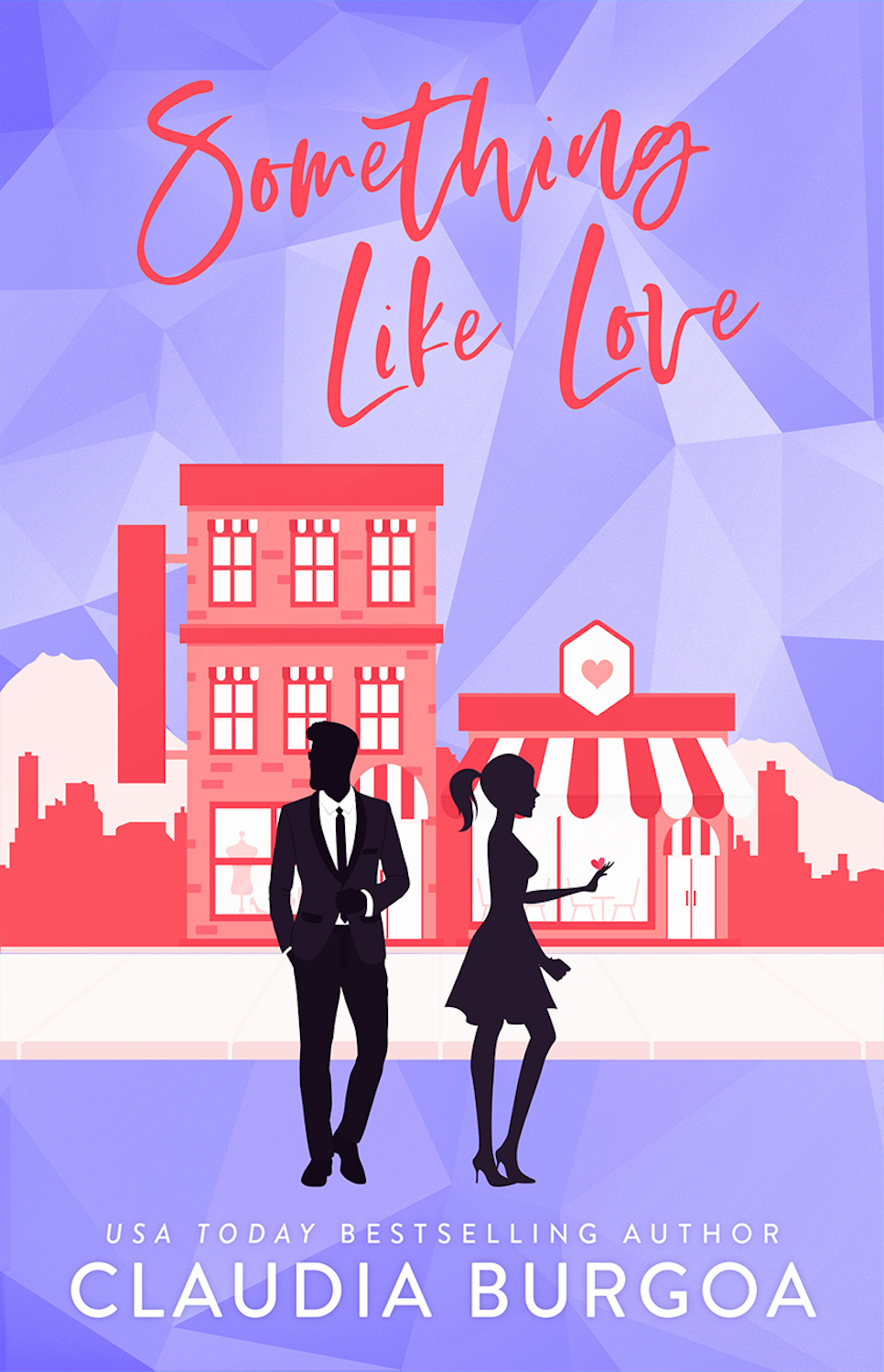