There’s only one thing worse than your fiancé dying…

Having to look at his face every single day.

Or should I say, the face of his twin.

I never knew promises were made. Then broken.

And I surely never expected those promises to be about me.

When I return to my hometown and see his face, the heartache I’ve been running from is front and center.

But it becomes harder and harder to keep hating the man who looks exactly like the man I loved.

An emotional new forbidden romance is coming in less than a week from author Samantha Christy, part of her Calloway Brothers series, and I have a little sneak peek for you.

It’s hard to cry and run at the same time, so I push myself harder, running so fast that thinking about anything other than my feet and my breathing isn’t an option. I run through the park, down the trail, through the woods. Dawn begins breaking when I stop in front of the tree tunnel. I haven’t been here since long before Chaz died. It’s where we had our first kiss. Where we’d come to plan our future. Where, at sixteen, I knew I wanted to be his wife long before he asked me. Why am I here now? I should keep going.

My mind and my heart are at war, one telling me to run fast and far, the other to stay and hold onto any shred of him that I can.

As usual, my heart presides, and without putting another thought into it, I step forward and walk through the tunnel. I get to the clearing, and my eyes play a cruel trick. Chaz appears.

His watery eyes look upon me as my brain makes a realization. Cooper, not Chaz.

“What are you doing here?” Chaz’s twin asks, his voice an aching rasp that sends shivers through my soul.

“This was our place,” he quips possessively.

He looks at the ground next to the large rock Chaz used to sit on when we’d have our long talks about everything. About nothing. “I guess there were some things he didn’t tell the both of us.” He runs a hand across a smaller rock. “You haven’t noticed this?”

I go over and squint, the sun not up far enough, and my eyes not clear enough for me to see. I lean down and read the word ‘brother’ carved into it.

“That was never there before,” I say.

I glance around sadly. “I haven’t been here since—”

“Some of his ashes are buried here.”

My throat thickens and I sink to my knees, staring at the grave marker.

I look at him through my tears. “Aren’t you?”

“I’m not trying to die.” He picks up a twig and swirls it through the dirt. “But it would be okay if I did.”

I lean forward and brace myself on the ground with my hands, short of breath because his words have punched me to the core.

I shake my head, swallowing the lump. “Nobody has ever been able to put it into words until now. That’s exactly how I feel.”

“You want to die?” he asks softly.

We stare at each other, possibly being the only two people in the world having the same emotions over the same person at precisely the same moment. Tears stream down our faces. I watch as his get absorbed into his beard. He follows mine as they drip off my chin.

When we surge toward each other, it’s simultaneous, as if we’re drawn together by a force out of our control. Our lips collide, a salty culmination of years of despair that only the two of us could understand. The kiss is filled with desperation. But also something else. Need. 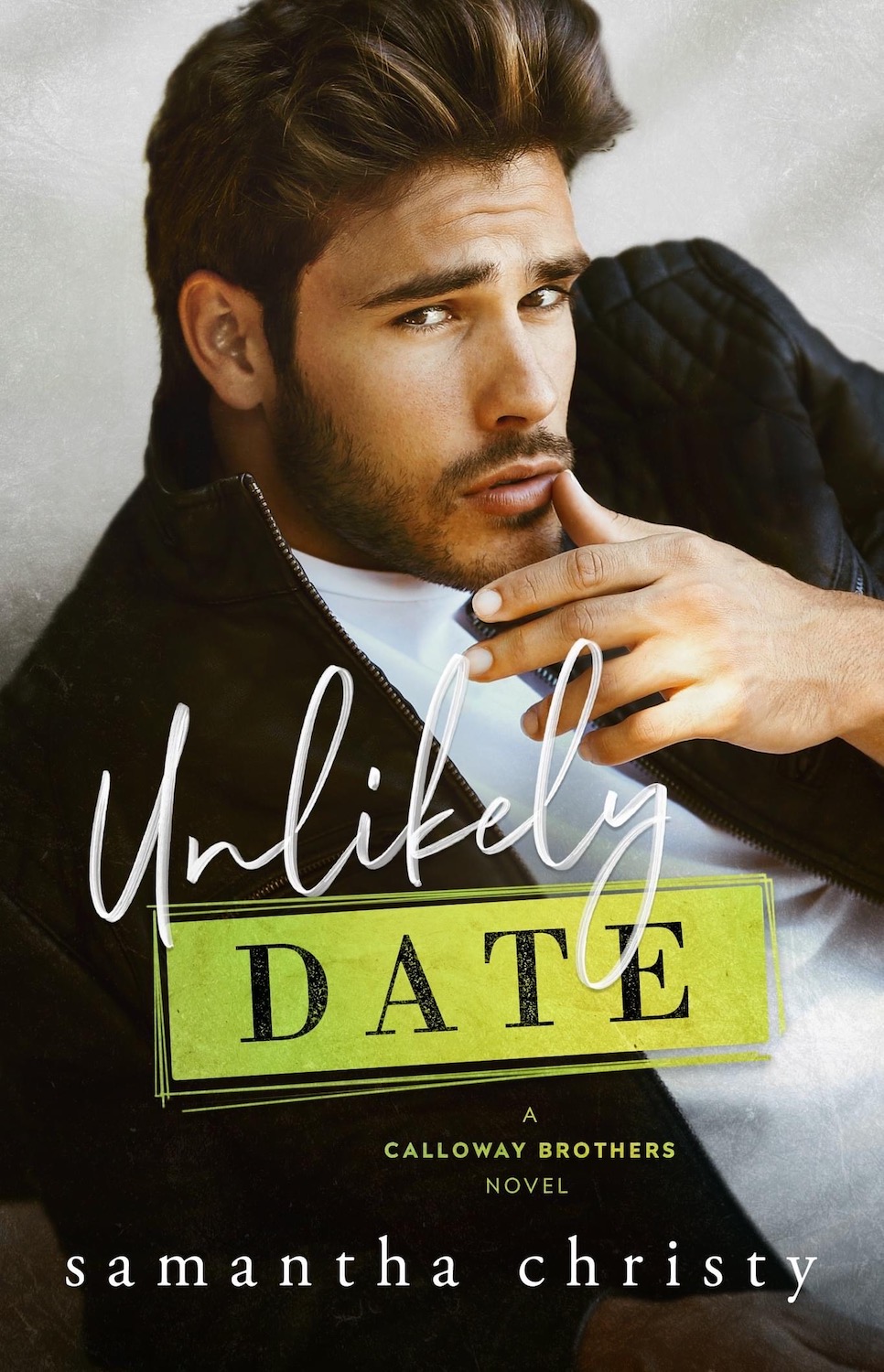 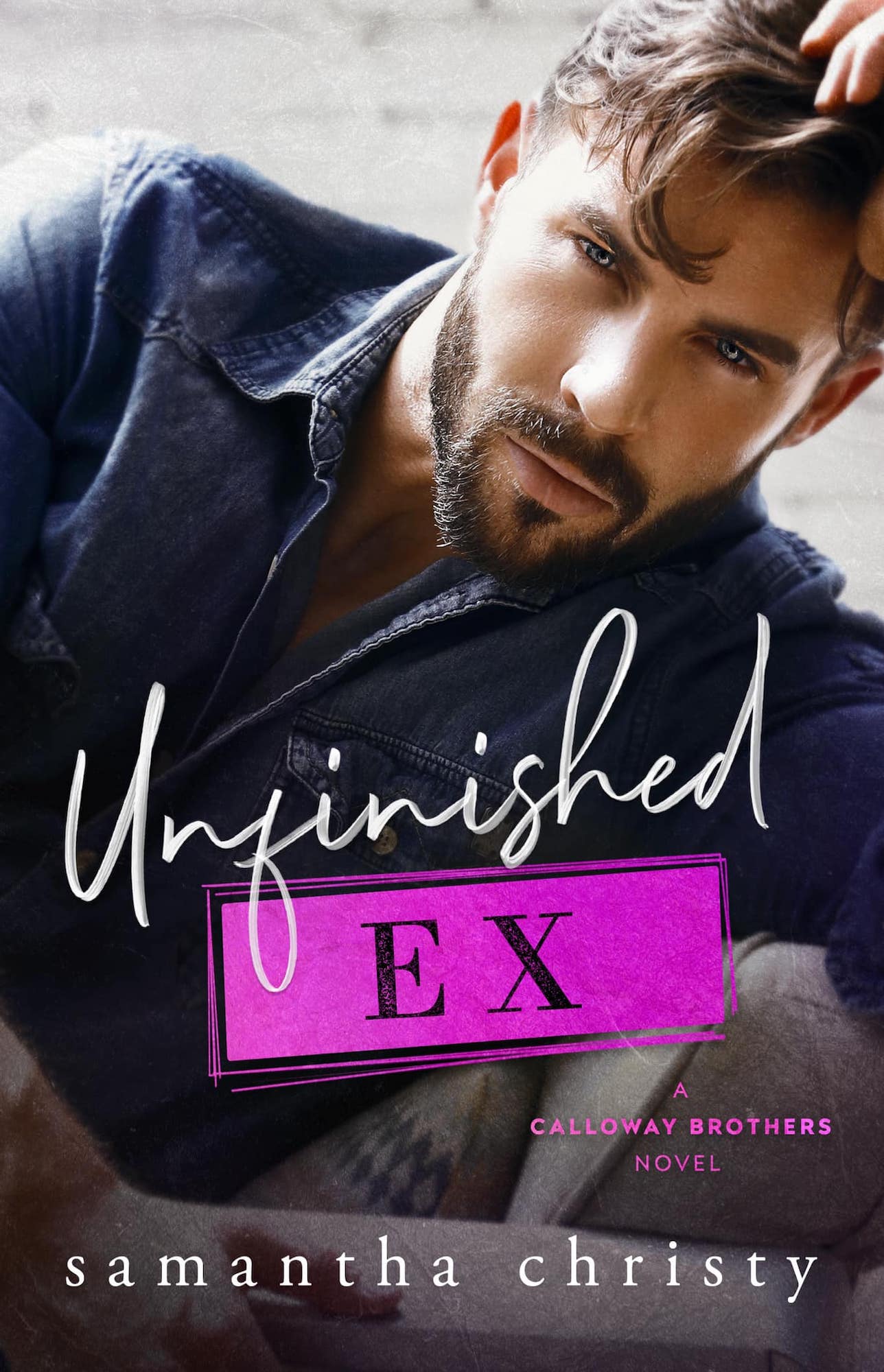 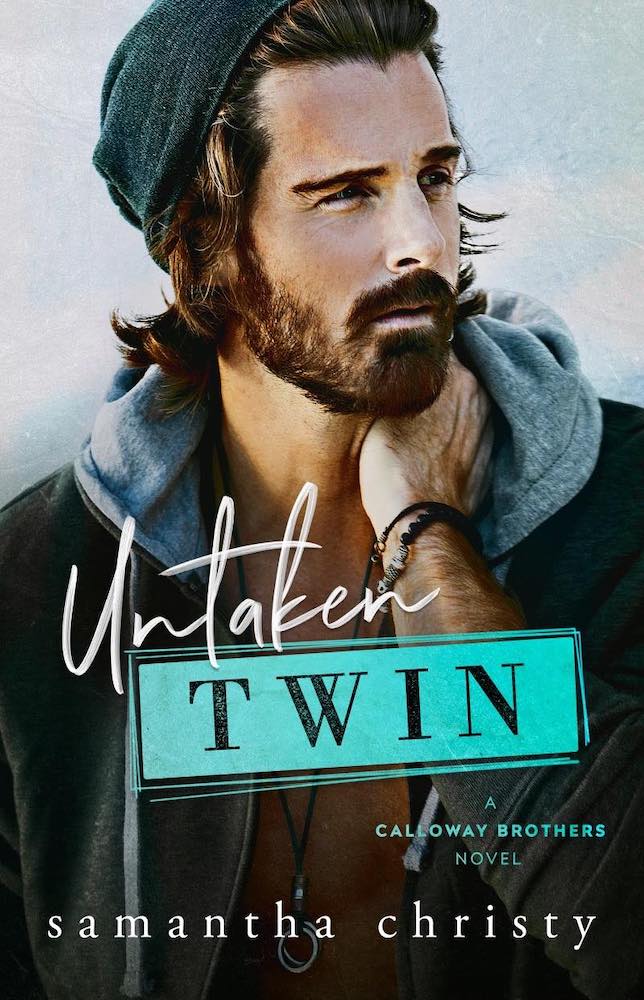