So wrong for each other…and yet so right.

No one knows what happened the night Echo Emerson went from popular girl with jock boyfriend to gossiped-about outsider with “freaky” scars on her arms. Even Echo can’t remember the whole truth of that horrible night.

But when Noah Hutchins, the smoking-hot, girl-using loner in the black leather jacket, explodes into her life with his tough attitude and surprising understanding, Echo’s world shifts in ways she could never have imagined. They should have nothing in common.

Yet the crazy attraction between them refuses to go away. And Echo has to ask herself just how far they can push the limits and what she’ll risk for the one guy who might teach her how to love again.

“I saw the world in black and white instead of the vibrant colours and shades I knew existed.”

Oh, how I love when a book takes me on an emotional roller-coaster! I picked this book up by sheer chance, I was intrigued by what it was about but I had no idea it was going to be so good.

Echo is a 17-year-old girl in her last year of high school. She was part of the popular crowd at school, everyone loved her, she was dating Luke, a popular jock, and her life was ‘normal’. All that disappeared one night when she woke up in hospital, with cuts all over her arms and back, with no memory of what happened. She only knows that something happened at her mother’s house and that there is now a restraining order against her mother prohibiting her from contacting Echo. Echo now lives with her dad and a new stepmother, her ex babysitter, her older brother is dead, everyone except a few of her old friends have shunned her at school and her life is no longer ‘normal’.

“The worst type of crying wasn’t the kind everyone could see–the wailing on street corners, the tearing at clothes. No, the worst kind happened when your soul wept and no matter what you did, there was no way to comfort it. A section withered and became a scar on the part of your soul that survived. For people like me and Echo, our souls contained more scar tissue than life.”

Noah is a 17-year-old boy who lost both his parents in a house fire. He has two younger brothers but he no longer lives with them. Noah lives in a foster home with two other teenagers, Beth and Isaiah, he smokes pot, he has tattoos, he has a reputation for only using girls for sex, but all Noah really wants from life is to have his brothers back and a life that is ‘normal’ again.

Echo and Noah share several classes together but they are not friends. The only thing they have in common is Mrs Collins, a school counsellor, who, from their perspective, holds both their futures in her hands. Echo needs Mrs Collins to help her fill the gap in her memory without fracturing her mind in the process. Noah needs her to clean his record up, increase his visitation rights with his brothers and help him get custody of them once he graduates from high school.

What follows is a beautiful and heart-wrenching story of two troubled and deeply hurt souls who gravitate towards each other based on their shared pain and desperation to have ‘normal’ back, not to mention a mutual attraction to each other. Noah sees Echo past her ugly scars, he sees her as beautiful and exciting and he falls for her without a second thought. Echo finds acceptance and safety in Noah’s arms, something she has been longing for. She believes that the only person that truly ever loved her in her life was her late brother.  She thinks her father is overbearing but she is unable to challenge his authority, she hates her stepmother and believes that she is the reason her family is now broken, she appears calm and collected on the surface but inside her there is a frightened little girl who truly believes that no one loves her, who is screaming from pain and sadness, and who is heartbroken from always coming second to the people that should love her unconditionally.

“If you’re scared, tell me. If you need to cry and scream, then do it. And you sure as hell don’t walk away from us because you think it would be better for me. Here’s the reality, Echo: I want to be by your side. If you want to go to the mall stark naked so you can show the world your scars, then let me hold your hand. If you want to see your mom, then tell me that too. I may not always understand, but damn, baby, I’ll try.”

I had butterflies in my stomach throughout this entire book and not the good I-could-fly sort but rather “spawned mutant pterodactyls”. I wanted to cry at the unfairness of what Noah and Echo had to live through. I was so happy that they had found each other but I knew that they had to sort themselves out individually before they could really work as a couple. I was amazed at their strength, it made me cry so many times. I was sobbing like a child during the scene with Noah’s brothers and their foster parents. It just showed how much he really loved them and it simply broke my heart. The same happened during the scene between Echo and her father – I was one hot mess by the end of this book, let me tell you.

This is one beautifully written book, something I will probably re-read at some point once the butterflies are truly gone.  This is a book about love in all its forms – love between a child and a parent, love between siblings, love between a boy and a girl, and love between friends. It is also a book about human endurance and ability to overcome tragedies. I loved the characters and I hope the series continues as I am not quite ready to let them go. I cannot believe this is Katie McGarry’s first novel but I do believe that I’ll be reading all her subsequent ones.

“I love you enough to never make you choose.” 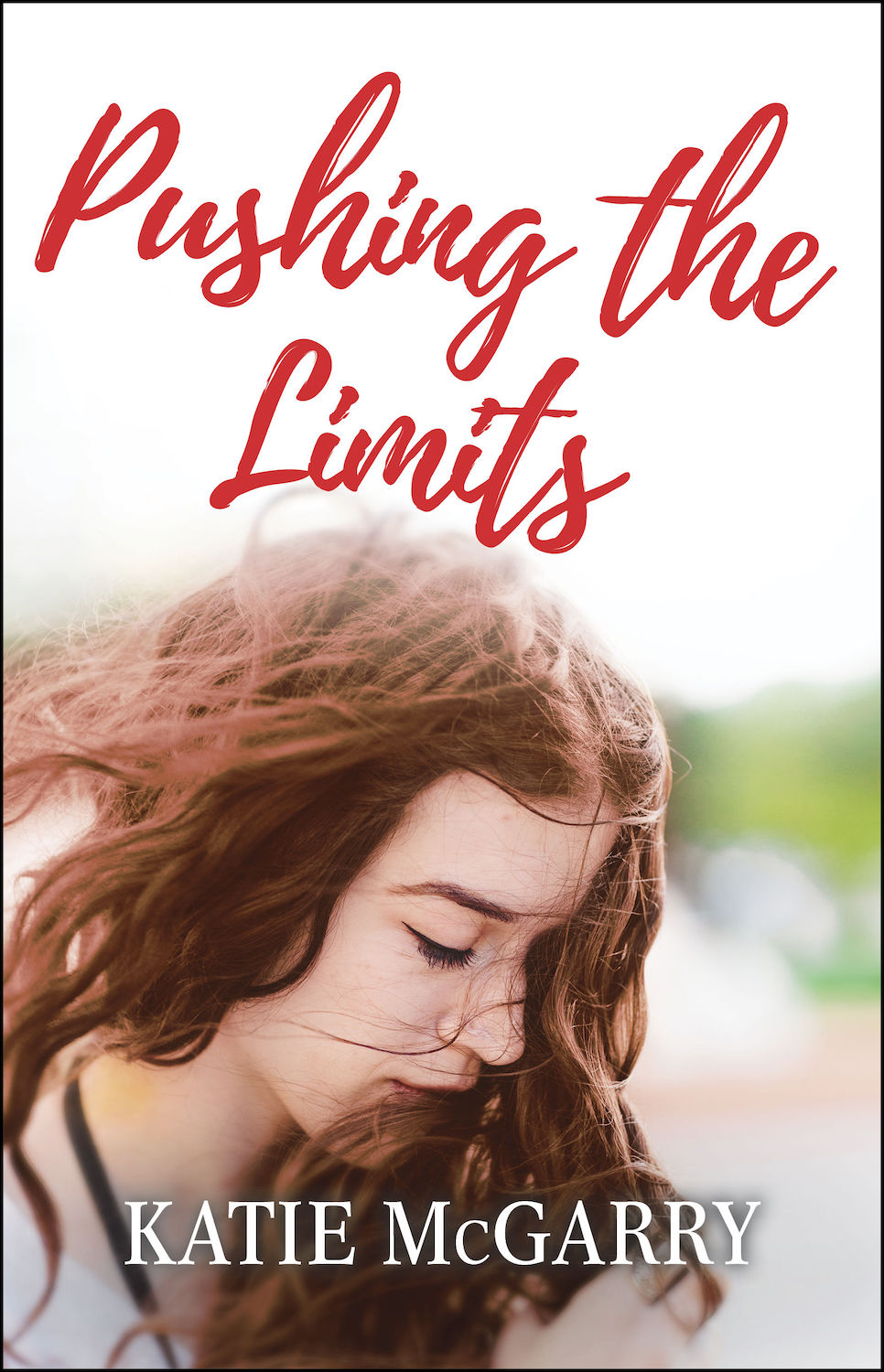 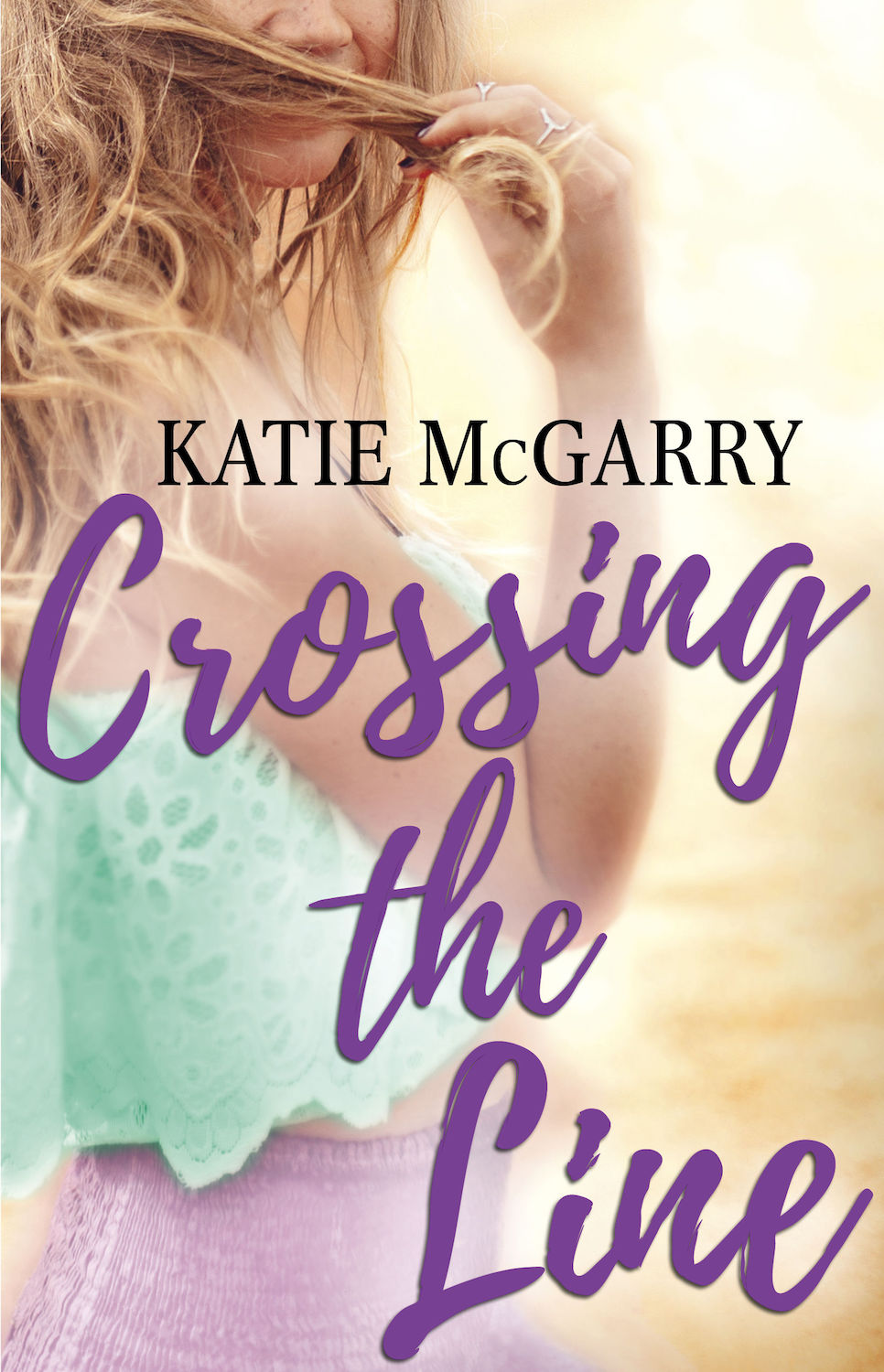 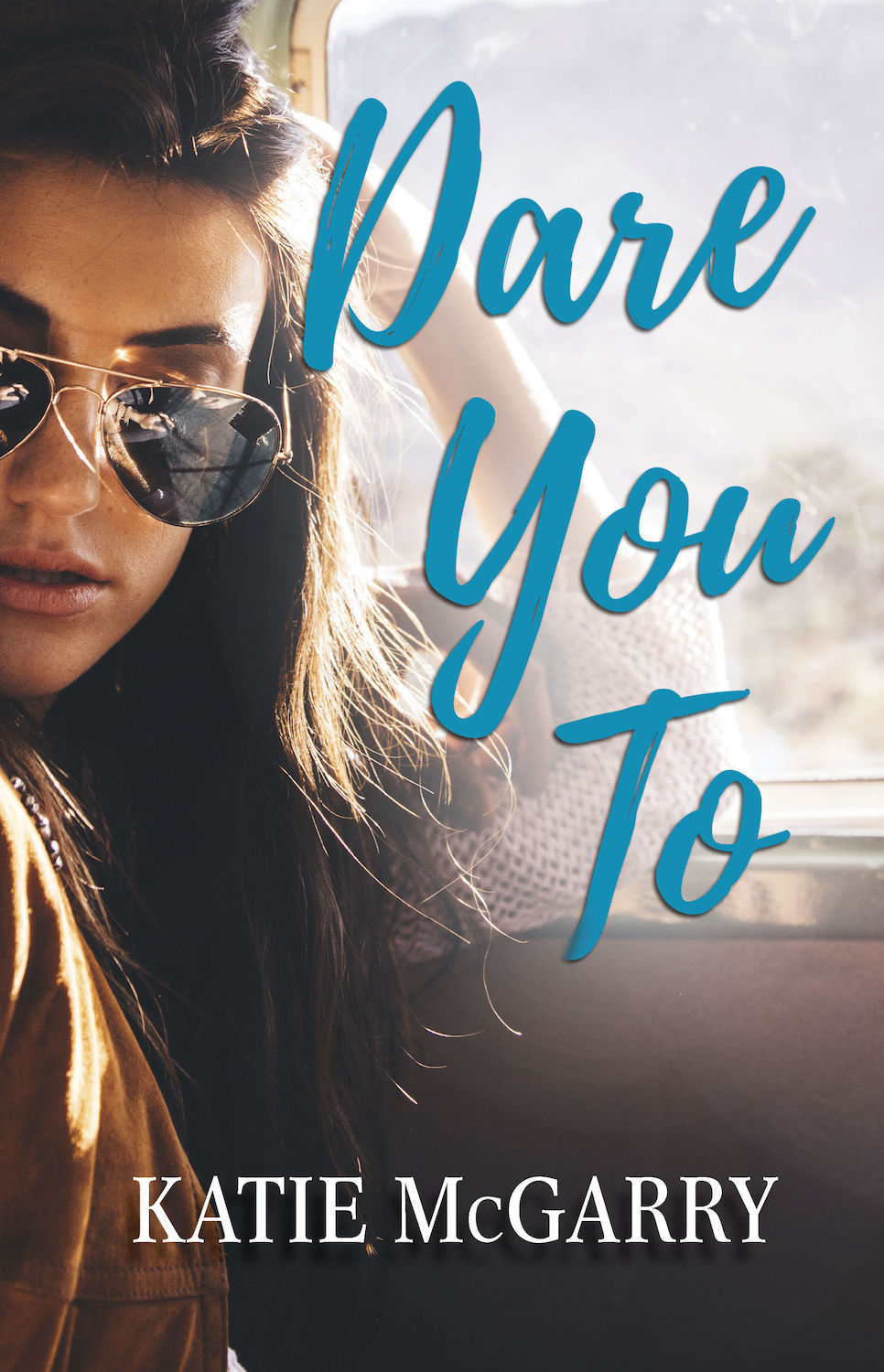 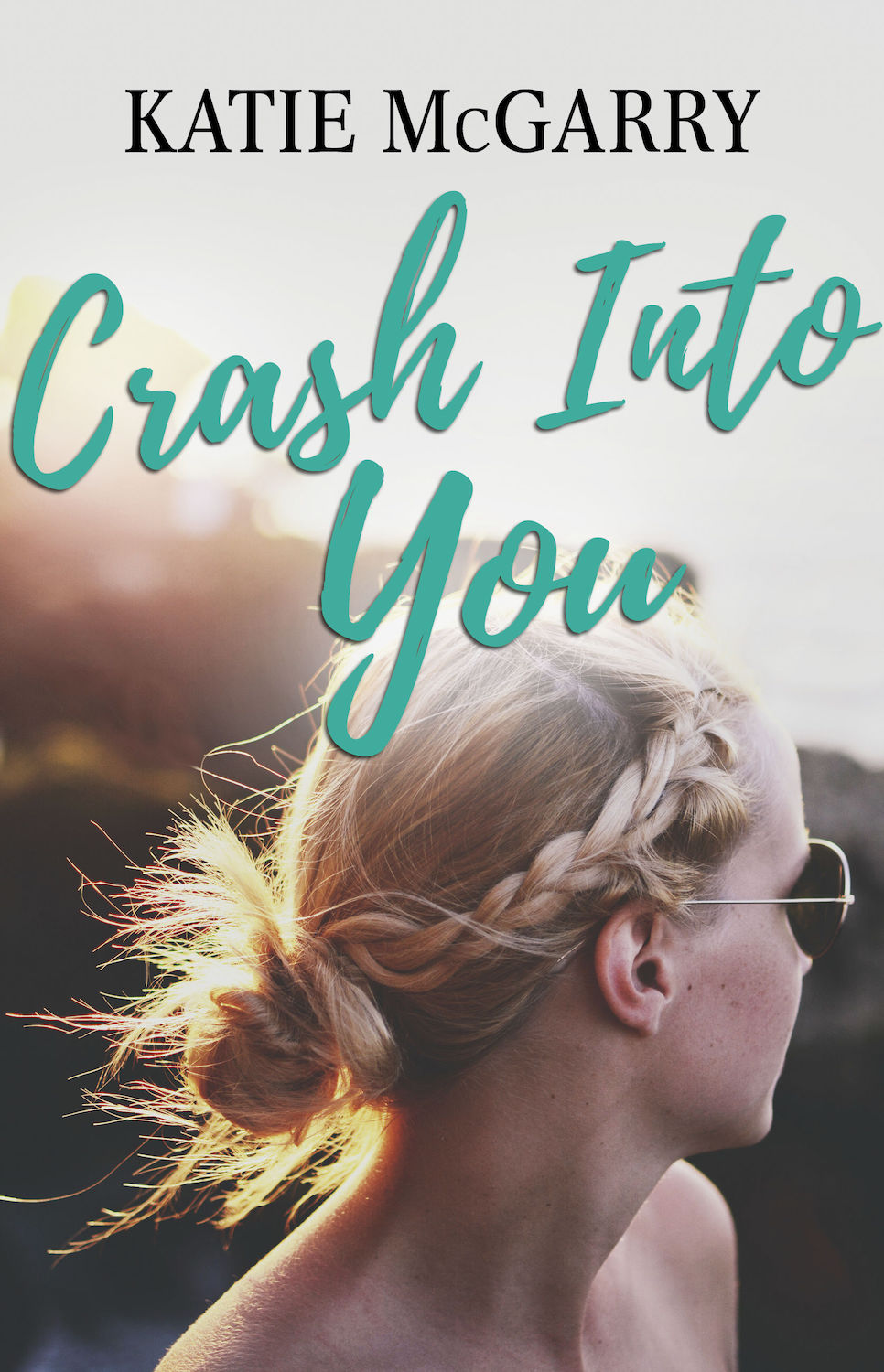 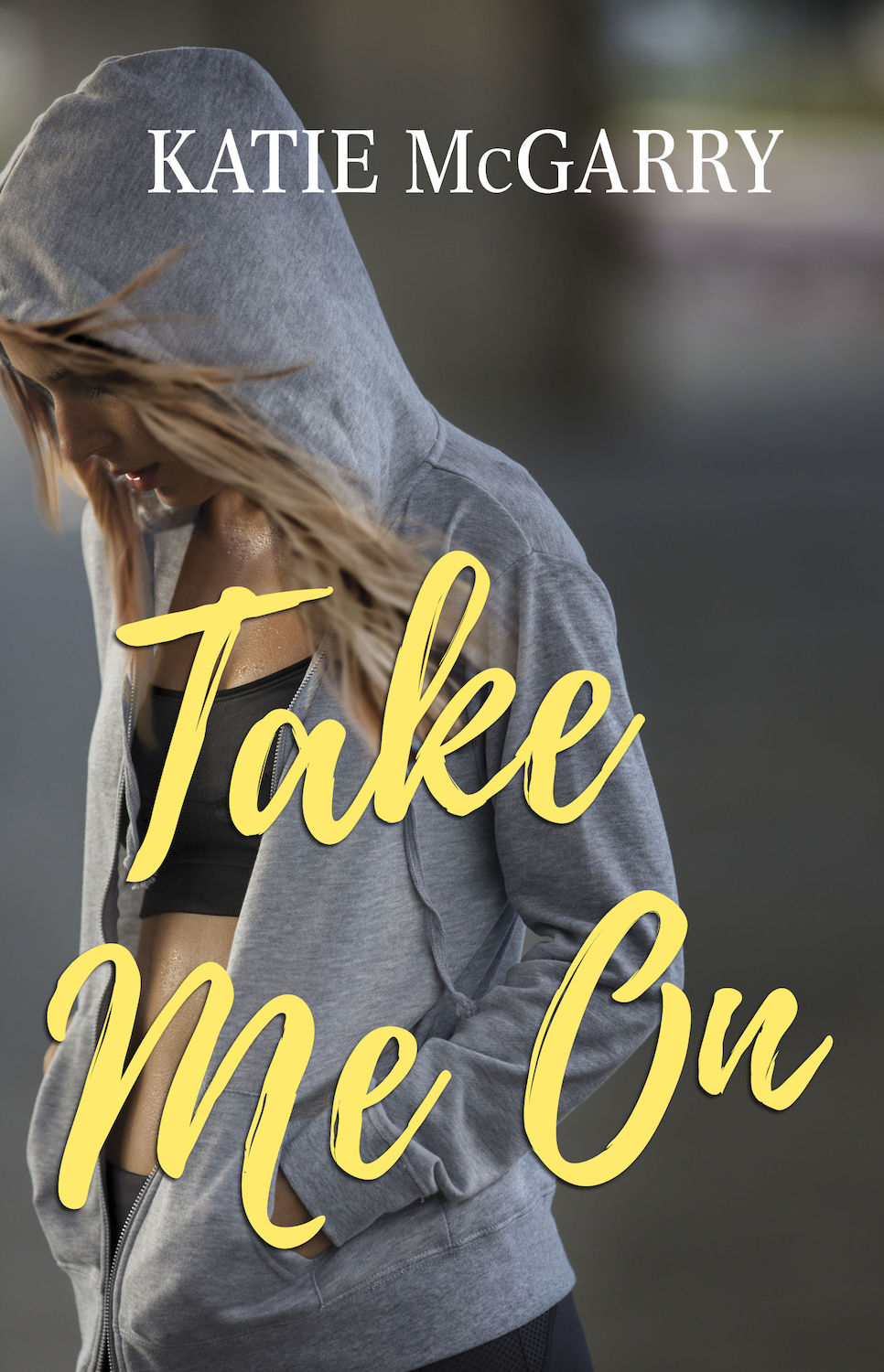 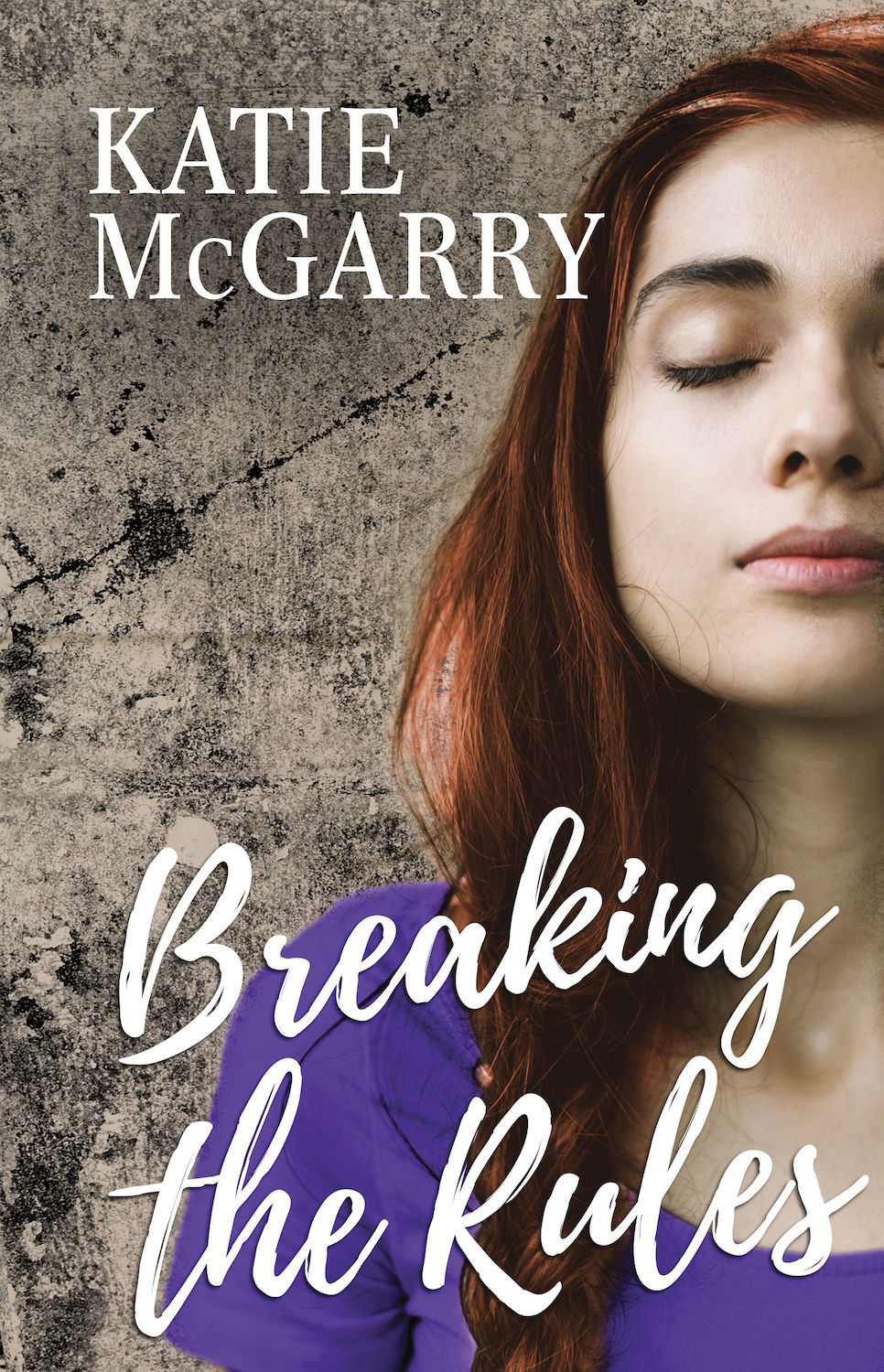 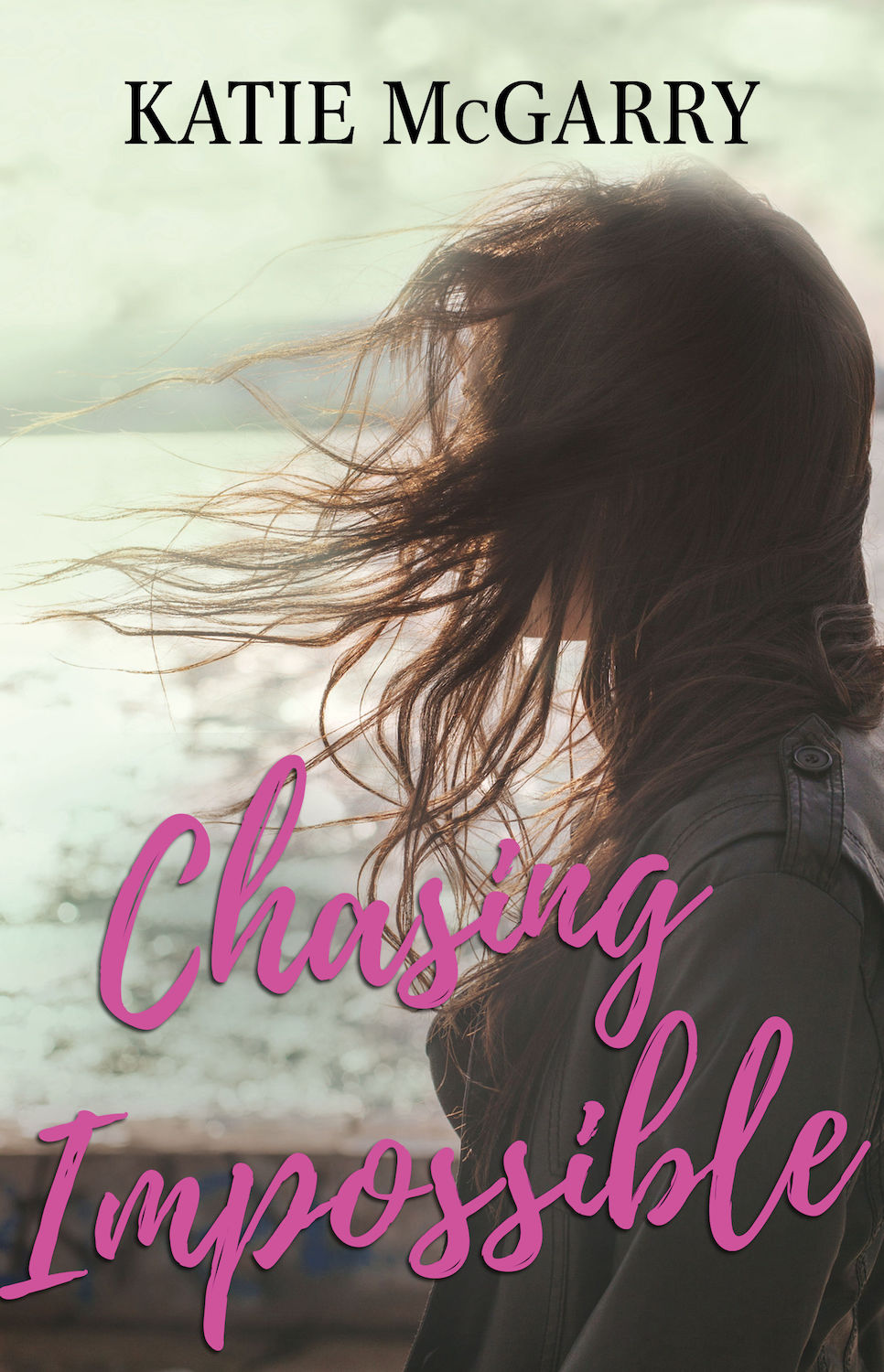