An appetite for sensual pleasures must never be denied…

Lily Ellis has curves – soft, beautiful curves. The kind of voluptuous body she fears Travis Carson, the man she’s always loved from afar, would never crave. But Lily is about to be proven wrong. Her adventure begins when the demure San Francisco interior decorator agrees to model a plus-size dress for her fashion designer sister. Watching this sensual beauty move down the runway, Travis can’t believe it’s the same Lily he’s always known — and always rejected. In a whirlwind of electric attraction, Lily is soon moaning Travis’s name in his bed, not just in her wild fantasies. But Lily is all too aware that she’s nothing like his past lovers.

Determined to beat Travis at his own game by guarding her true feelings, Lily partners with him on a business deal that takes them all the way to Italy. In the seductive warmth of the Tuscan sun, Lily plays a game of desire with the hot-blooded Travis. Will she be burned by an all-consuming ecstasy or will Travis open his heart to the sexy, exciting, and lasting love she has to offer?

I said it once and I’ll say it again – I am a massive Bella Andre fan and her books take me to my happy place every single time but this is definitely my favourite. I just love when a less-than-perfect heroine gets the sexy guy, it just feeds my hope that not all hunks go only for size zeros.

Lily is a real woman with curves who sees herself as fat while everyone else sees her as beautiful and sexy. Her body image issues prevent her from believing that a gorgeous guy like Travis could ever be attracted to someone like her. Travis is a serial model-dater, all his conquests up to that point have looked like they came from the pages of Vogue and Lily knows that. Never in a million years would she have believed that Travis would find her sexy and desirable. One fashion-show later, one sexy dress and a few glasses of wine too many and Travis is out of his mind with desire for Lily – and he’s not the one that drank the wine! Ok, I won’t pretend that this is not a slightly predictable plot but sometimes that is all that is needed for an enjoyable and stress-free read.

What follows is just hot. I love how free and uninhibited Lily is with her sexuality. She might not like the way she looks but she certainly knows her body and what it likes. I found that beautiful. So many plus-size women who are dissatisfied with their bodies have trouble reconciling their own sexuality with their warped body image and self-esteem issues, but not Lily. The more Travis hungers for her, the more she lets go and becomes everything Travis ever dreamed of. She plays cat and mouse with him in a way because she really finds it hard to accept that he is as attracted to her. What she does not see is that their relationship gradually becomes more than just sexual attraction and they fall in love. We see that in Travis even before we see it in Lily. I really liked how he never saw her size – he always saw her only as beautiful and he felt you’re-my-woman-kind-of possessiveness toward her from the moment they became more than friends. Perhaps he didn’t go about it the right way half of the time but it was entertaining to ‘watch’.

Lily’s ‘issues’ bothered me at times because she was so blind to how men reacted around her. Her ‘self-flagellation’ was sometimes hard to take – I felt like shaking her – but I guess her problems were much more deeply-rooted than I wanted to accept. She was called names while she was growing up, she was considered the fat kid at school and that type of self-hate and embarrassment is sometimes hard to eradicate in oneself. Even with a God’s-gift-to-women lying in your bed. I found it particularly hard to read the gelato-throwing scene in Italy – it summarised Lily’s issues beautifully.

I really enjoyed this book, I even re-read it once. To me it illustrates quite nicely what it means to be a real woman, with a real body and real sexual needs and desires, and how twisted our own perceptions of ourselves can sometimes be. I loved that the heroine was not ‘perfect’ by general standards of beauty. She was a real woman with issues we all share to some degree and she got her dream guy in the end. What more can you really ask? 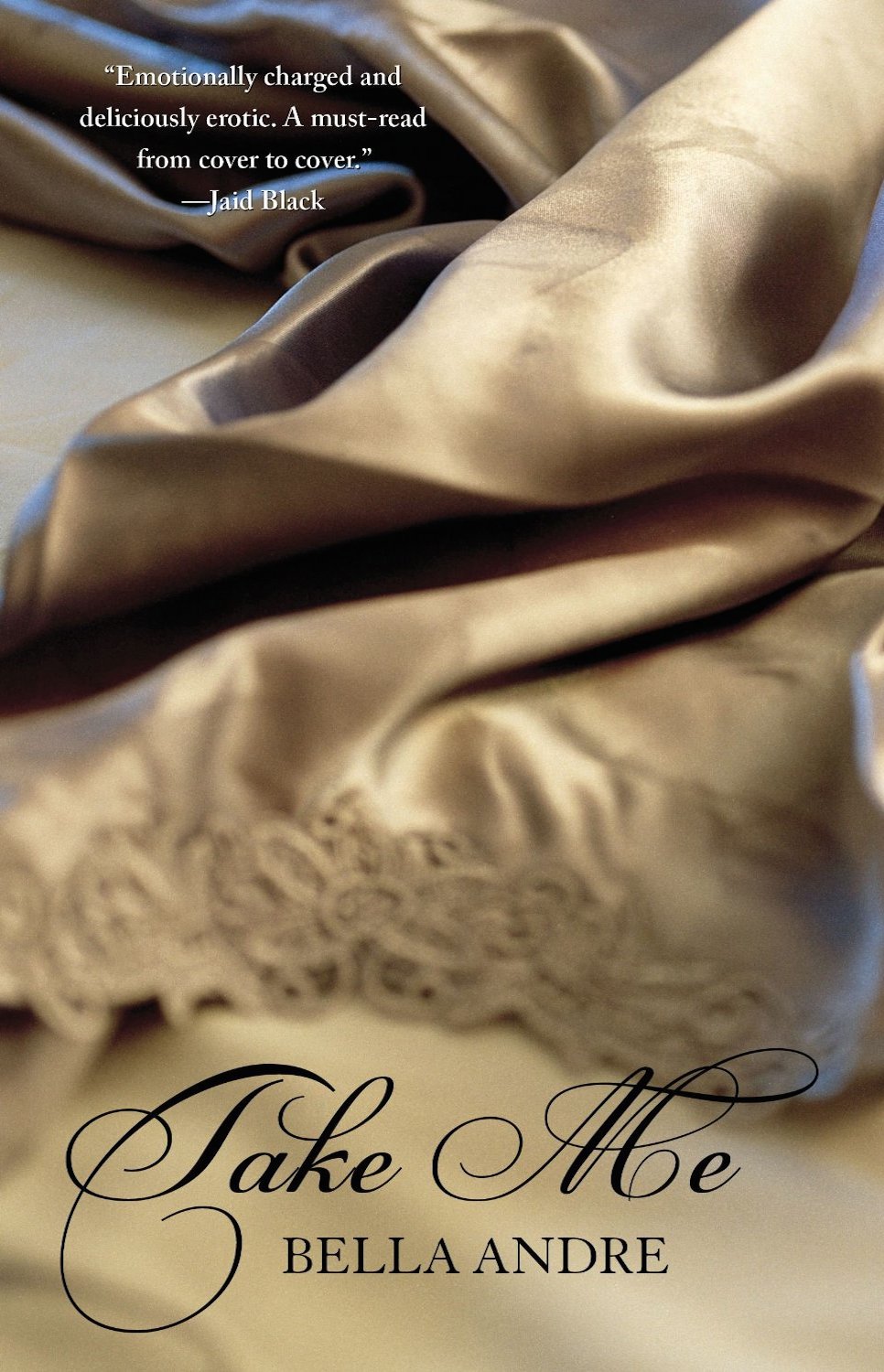 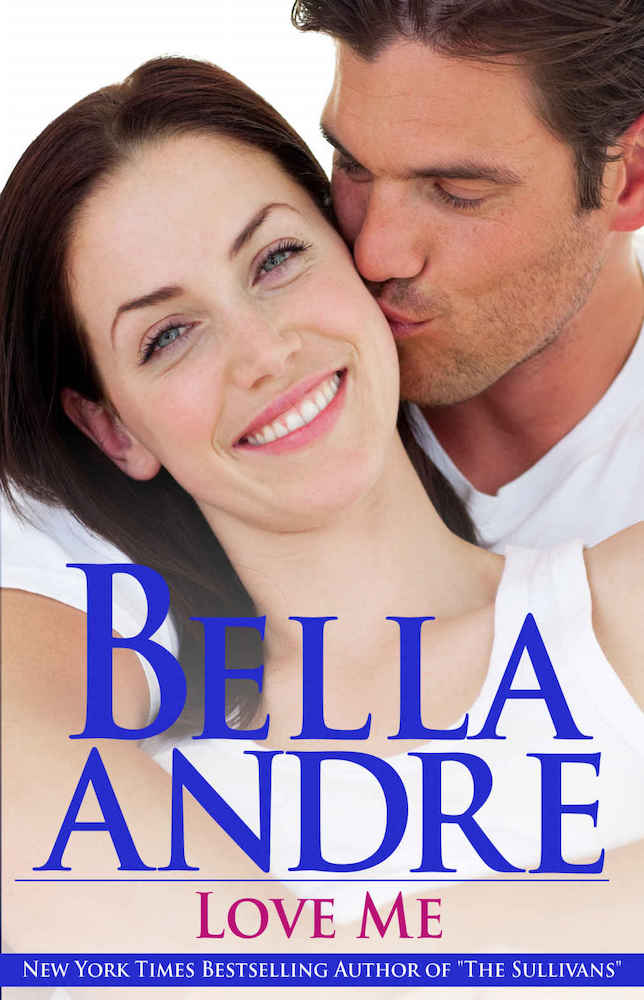