Notorious Nora Sutherlin is famous for her delicious works of erotica, each one more popular with readers than the last. But her latest manuscript is different – more serious, more personal – and she’s sure it’ll be her breakout book … if it ever sees the light of day.

Zachary Easton holds Nora’s fate in his well-manicured hands. The demanding British editor agrees to handle the book on one condition: he wants complete control. Nora must rewrite the entire novel to his exacting standards – in six weeks – or it’s no deal.

Nora’s grueling writing sessions with Zach are draining … and shockingly arousing. And a dangerous former lover has her wondering which is more torturous – staying away from him … or returning to his bed?

Nora thought she knew everything about being pushed to your limits. But in a world where passion is pain, nothing is ever that simple.

Flustered. That is how this book left me feeling. Completely and utterly flustered. What started as a reasonably slow paced book which initially failed to grab my full attention, quickly became something that overtook all my thoughts and made me want more.

I find it really difficult to summarise this book into a nice little paragraph. I don’t believe the events in this book are as important as what Nora goes through emotionally. I see Nora as an exquisitely developed character with such an interesting personality whose colourful facets make this book exciting. Each one of the secondary characters – Zach, Søren and Wesley – represent a different side of Nora.

Zach challenges her mind, makes her see herself as a serious writer but makes her work for it.  He also awakens the seductress in Nora. He represents something she can have but is not sure whether she really wants. Seducing Zach is a fun game, it brings out the playful and confident woman in Nora, a woman that goes after what she wants and has fun doing it.

Wesley makes Nora question her life choices and makes her want to be a better person. He is 100% vanilla but he is safe, comforting, self-sacrificing and pure. She doesn’t see herself as evil or bad but she is not sure whether she would ever deserve someone as good as Wes, or whether she would ultimately end up corrupting his soul. Wesley’s love for Nora is black and white. He knows who and what she is, he knows what she does and he does not like it. He does not judge her for it but he wishes she could join him in vanilla-land. As much as I loved Wes in this book, I didn’t feel he really stood a chance with her, at least not as anything more than a friend. Nora is attracted to Wes but I think it is what he represents that attracts her the most to him – safety. He could never satisfy those sides of Nora’s personality that require kink but her heart is drawn to him nonetheless.

Søren is by far one of the most complicated male characters I have even come across in a story. For half of the book I hated him, believed him to be the bad guy, but the more Nora revealed about Søren, the more I understood their connection, especially when we found out why they could not stay together.

“I was never Søren’s victim. We were lovers, we were equals, and what we did together was a game we were both very good at playing.”

I could not believe myself but I ended up liking him the most. I think he is the only one that fully understands Nora as a person. Their relationship might be as wrong as it could be but the bond they share is undeniable. Søren would have given up everything in his life to keep Nora but she never allowed him to do that. I was heartbroken seeing how much it hurt them to be apart and how much they craved and loved each other, but I understood Nora’s decision to leave. This is by far the most complex relationship in the book. As much as I wanted to believe that Nora was better off without Søren, I am not so sure she was. Søren had the power to keep her and stop her from leaving but he wanted her to stay willingly, out of love, not because of the D/s nature of their relationship. The tragedy of it was that part of Nora wished he had done just that, ordered her to stay – “You could have kept me, you do know that, don’t you? … Sometimes … I wish you’d kept me …” – but she loved him even more because he didn’t. I am not sure why Nora changes her mind in the end, I think it could be a defensive reflex on her part to go back to what she knows best because she was too hurt and afraid from giving up what could have been. However, what made their relationship complicated from the beginning was never resolved and I wonder how long it would take until one of them – or both – are again at a crossroad having to make a choice.

Even after attempting to deconstruct this book in my mind by writing this review, I am still just as flustered and just as unable to think of much else. These characters, especially the personal war that is happening inside Nora, have overwhelmed me emotionally. This is not your garden-variety romance, you might end up liking one character more than the other, but I assure you you will change your mind several times throughout the book. And long after you finished reading it. There is no meant-to-be in this story, each path could have been the right one for Nora and the wrong one at the same time. I was unsure about the ending but I knew this could have not been the ending for Nora. I will start reading The Angel as soon as the shakes are gone.

Tiffany Reisz’s writing style is as unique as it is delicious. When she wishes to grab your attention with a particular scene, she does not just do that, she enters your mind like a typhoon. There were certain scene descriptions that had me holding my breath, while others had me literally panting. I never knew what she was going to do to me and I loved it. I had never read anything quite like this book but I will stalk her writing from now on relentlessly. 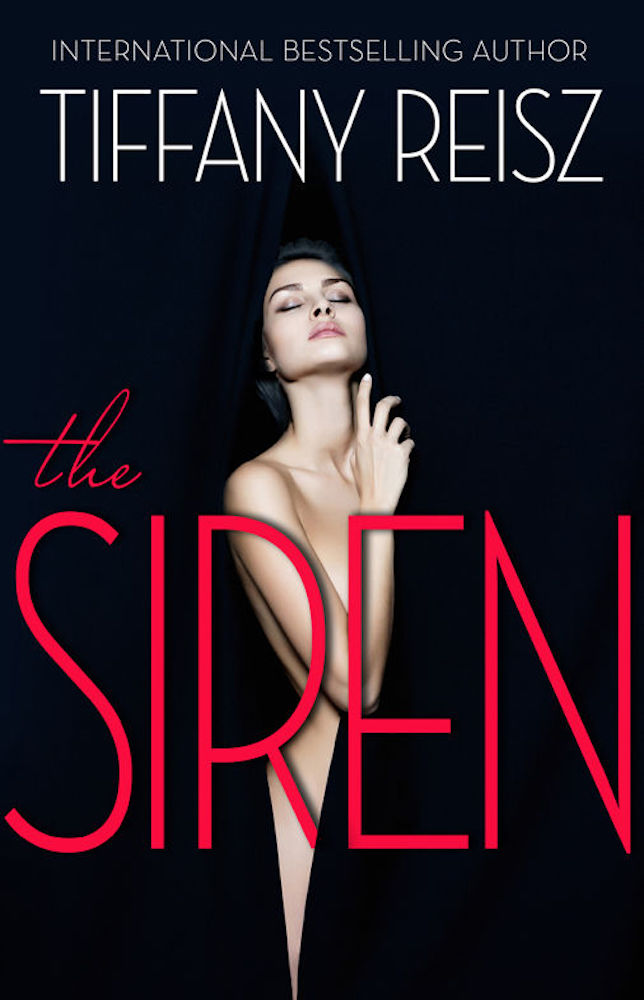 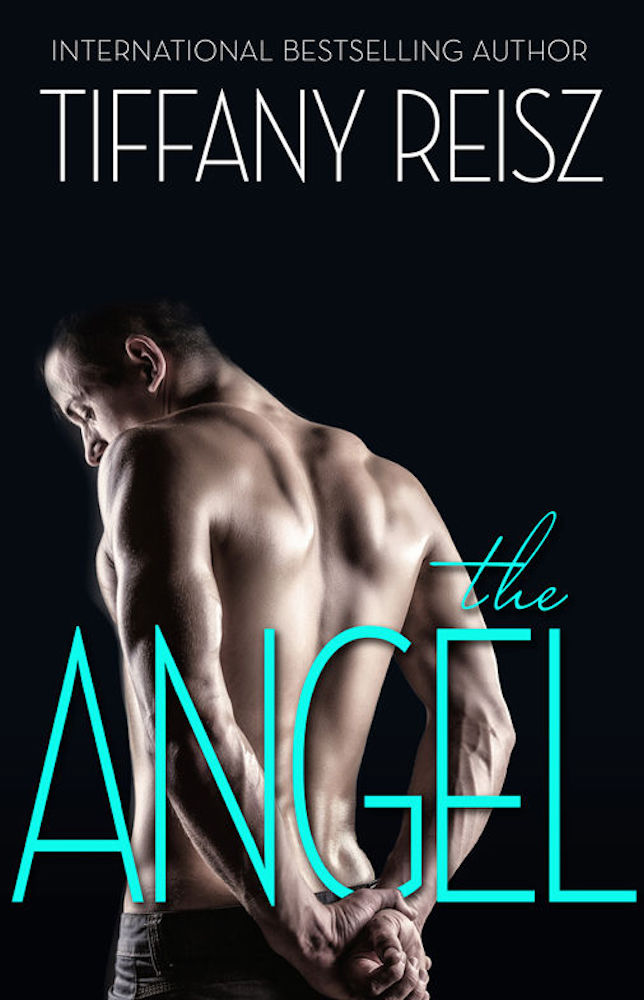 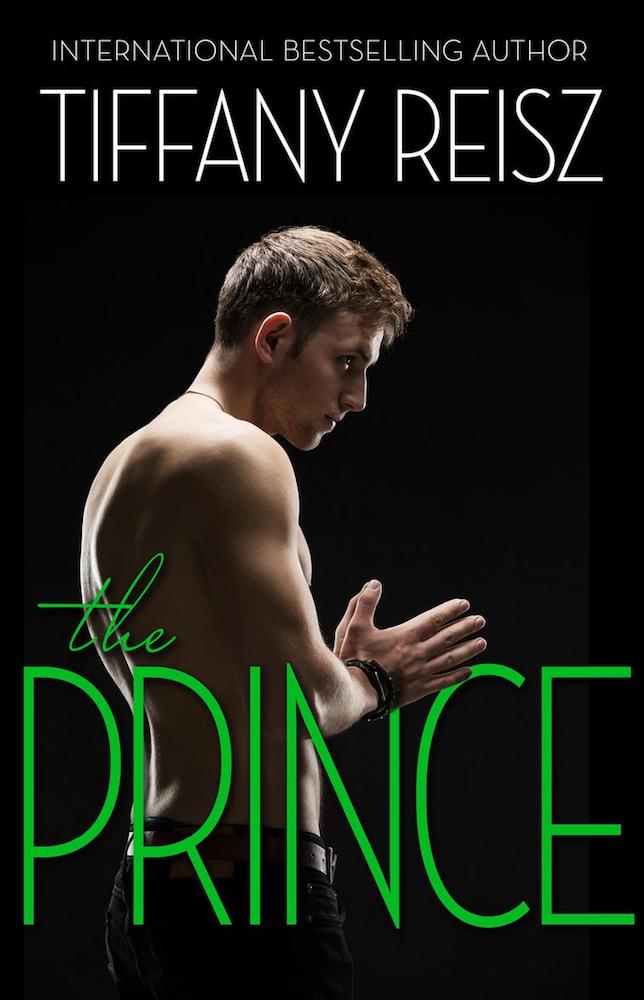 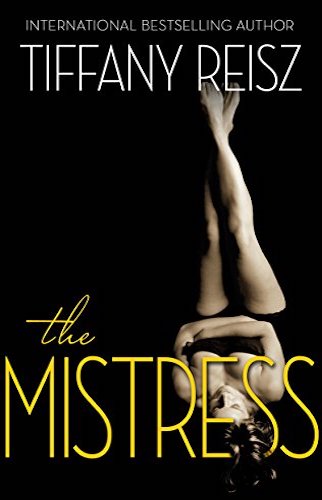 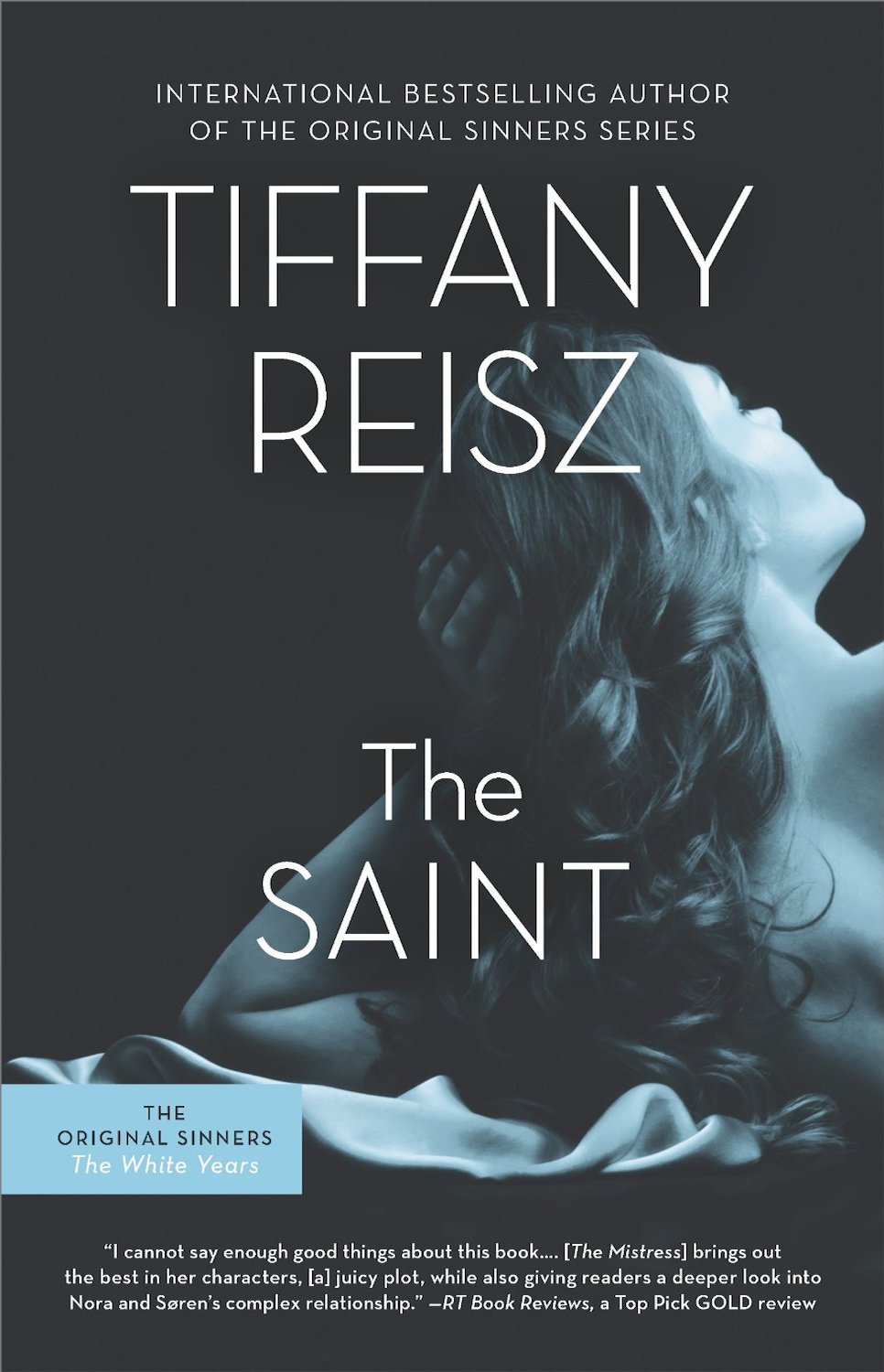 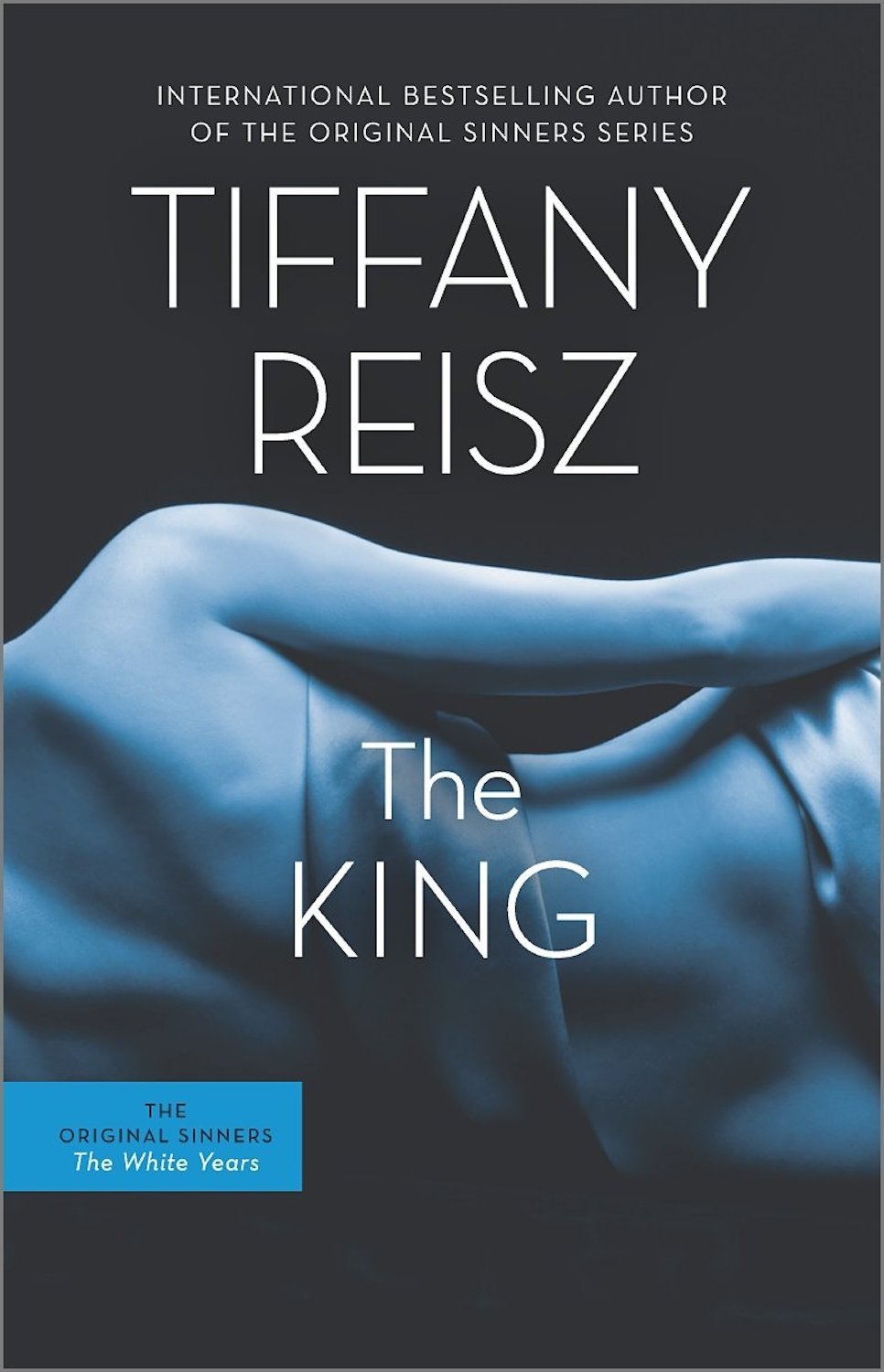 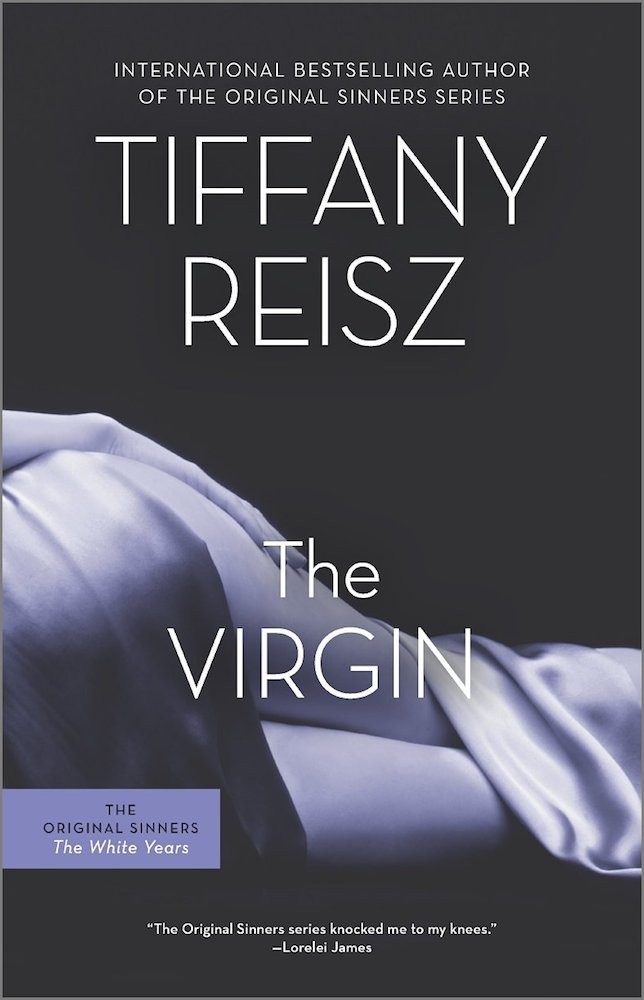 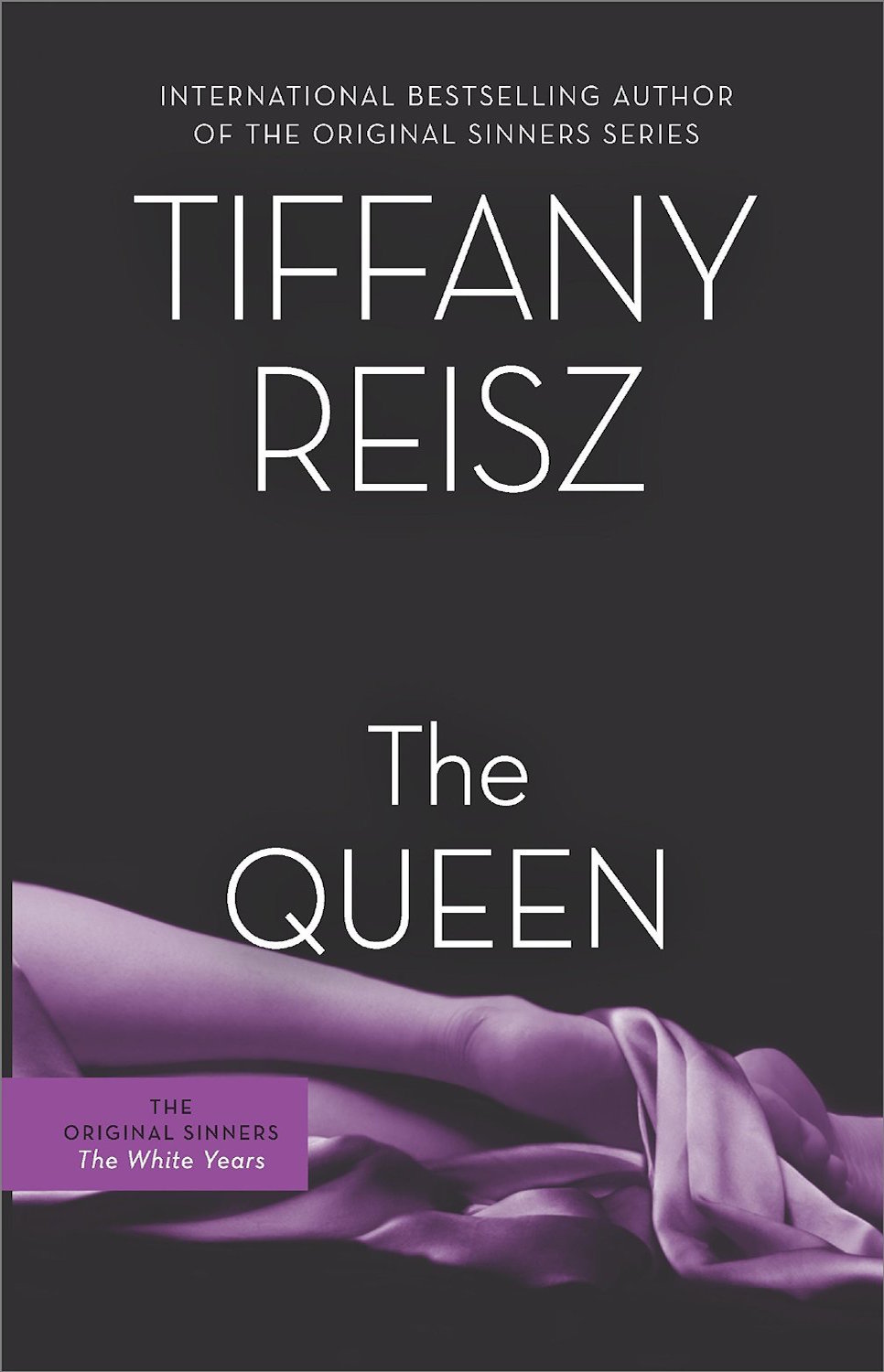