Popsy Power – a Boston society-wife and her best friend, Sandra seem to have it all with billionaire husbands and beautiful daughters. But things change.

From Bollinger to basic-wage, it’s a roller coaster for the ladies who lunch. When the daughters land in a heap of trouble too, it’s hardly surprising that their mother should worry about the next generation of Wellesley Wives.

Life can’t always be fun in the sun, but that’s why there’s fur!

Sit back, relax and enjoy the wonderful world of the Wellesley Wives.

It is so rare these days to come across a book that celebrates life as movingly as Wellesley Wives. Laced with fun moments, laughter and deep emotions, this is a delicately-paced story of friendship, love and the endurance of the human heart.

Popsy and Sandra are middle-aged Boston socialites and best friends for almost two decades. Their husbands, Peter and Jack, are also best friends as well as business partners. They live a privileged life in Wellesley, a small town near Boston, where Ferraris and Renoirs are as common as sliced bread. Popsy and Peter have two daughters, Rosie and Lily, one married and a mother, and the other still single.

We are gently introduced into their everyday lives, time is carefully taken for us to get to know them as you would get to know new friends. Nothing is rushed, nothing is forced. The opulence of their lifestyles is hard to identify with at first and while our first instinct is to box them into the ‘superficial mob’ category, once we slowly start scratching under the surface of their picture-perfect lives, we learn that no one’s life is ever perfect, regardless of the wealth they might possess. Peter and Jack’s business is going bust and Sandra’s marriage is following suit. What follows is a steadily-paced journey of heartbreak, betrayal, loss, and above all, survival.

Popsy and Sandra’s friendship is challenged at every corner. They both suffer harsh personal losses but their loyalty to each other remains a bright shining light in their lives. The more pain they are forced to suffer, the stronger their bond becomes. I was blown away by the unconditional love between these two extraordinary women. Even when faced with challenges that would normally have the power to break families apart, they continue to love and support each other selflessly and persistently. When one is down, the other one rises to the challenge and becomes the support. This gives them the strength to overcome even the most heartbreaking tragedies in their lives and fill their futures with hope.

“All I know is that life isn’t a dress rehearsal, and I’m not going to sit around like some idiot and live a life I may look back on and regret.”

The second storyline that the book follows is Rosie and Marcus’ marriage. This is a ‘the grass is always greener’ type of story, where a perfect marriage becomes tainted when one of the partners starts needing ‘more’. Rosie was my favourite character by far – I was completely disarmed by her vulnerability and sincere desire to do anything for the man she loves. I felt her struggle between wanting to save her marriage at all costs and her own set of moral beliefs, and I was guttered by her ultimate heartbreak.

“I’m doing what Marcus wants. I’m trying to keep him, and looking the other way is the only way I see it happening.”

Any time issues arose that they were unwilling to deal with, they would adopt the so-called “Ostrich Plan” of burying their heads, ignoring problems at hand and waiting until they would pass them over. They soon learn that some problems are worth ignoring while others have the power of crushing them. While everyone in this book had a difficult personal journey to travel, Rosie’s was the one I felt the most. Sometimes preserving a good thing is much harder than starting all over again.

Lily’s story was the catalyst for much of the conflicts in the book and as much as I wanted to judge her for her selfish actions, her only sin was that she fell in love with the wrong man. It was hard to keep hating her character when she was suffocating in her own guilt and regret. She was a great example of how a bad decision does not need to lead to even worse ones, and that sometimes we need to forgive ourselves if we are to move forward in our lives.

Three different stories, all connected, all exquisitely and skillfully intertwined into a poignant lesson of hope. This book was a truly beautiful celebration of friendship and the bonds that keep families together. It made me question my life and decisions I’ve made, it left me hopeful … and it made me want to call my mum.

“Don’t waste time waiting for the storm to pass. Love, laugh, and dance in the rain.” 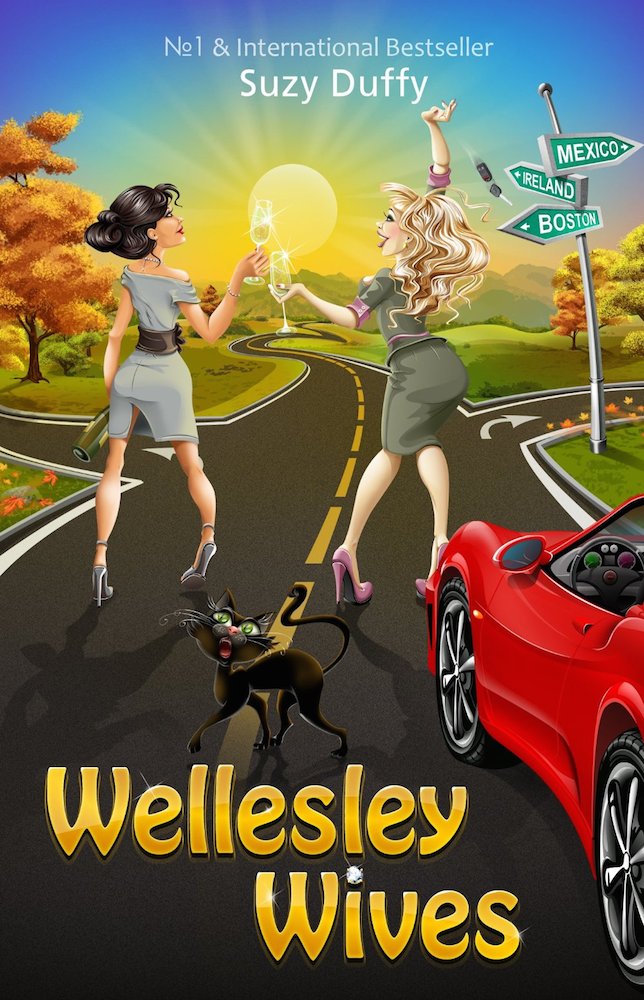 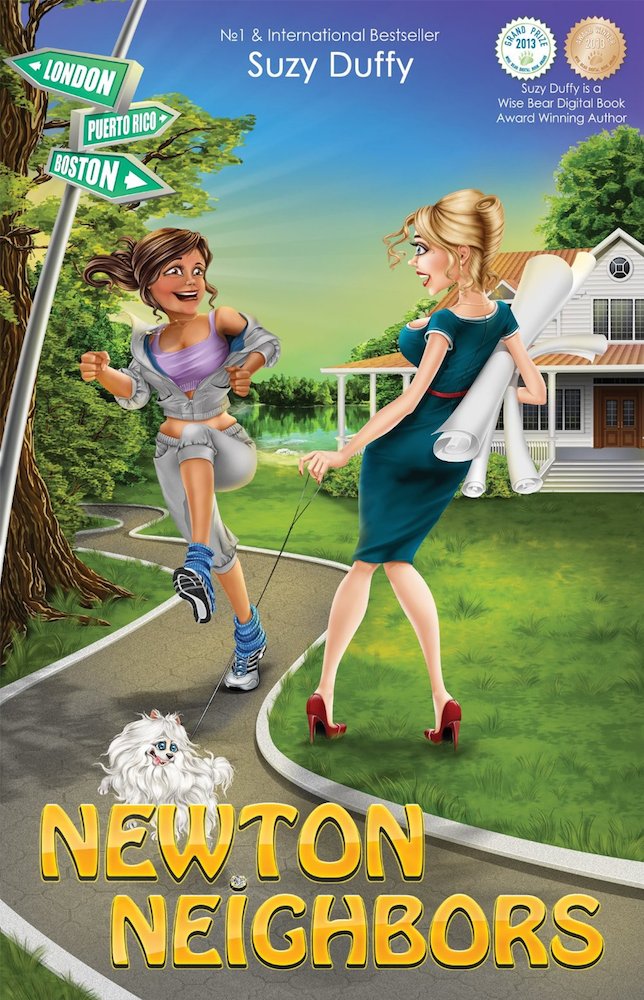 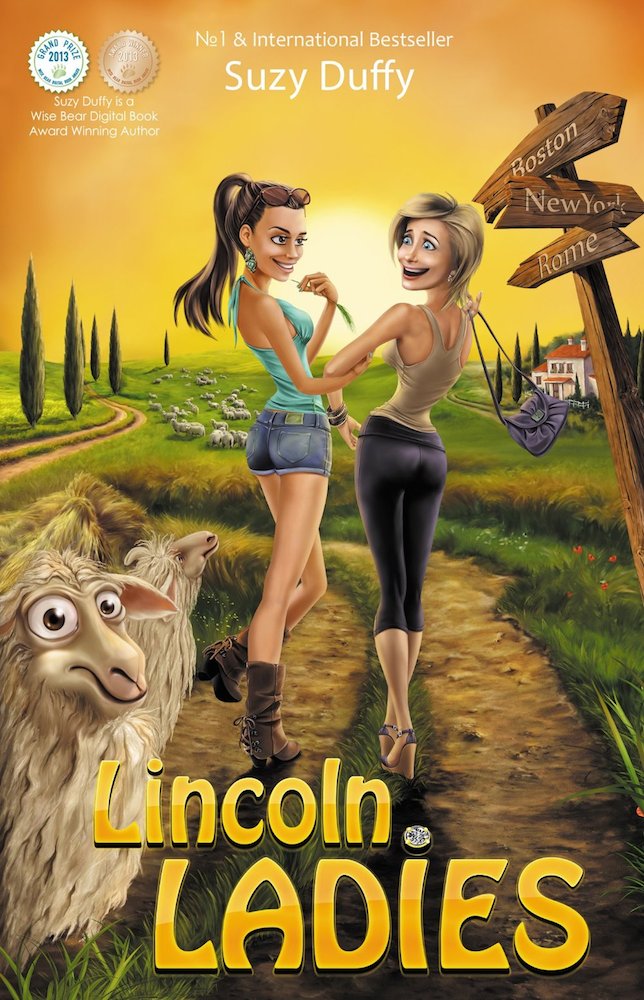 BOOK REVIEW: Until the Sun Falls from the Sky by Kristen Ashley BOOK REVIEW: Reason to Breathe by Rebecca Donovan

I’m a new follower who found you via goodreads :)

Thank you, Mia! Following you too. ♥

Natasha: I’m currently reading this; your review brought tears to my eyes. I feel I know you in my heart.

Thank you, you’re very kind but it was easy to open one’s heart and write such a review when the book is so good. I read so many angsty melodramatic books that turn my heart inside out and it was quite refreshing and healing to read something for once that left me positive, hopeful, better than when I started reading it. (Thank you for the follow! ♥)

This sounds like a great book! I’m going to buy it right now since you posted about the sale. Thanks for the review – I don’t think I would have come across this one on my own!