There is no rehearsal for true love.

When A-list film actor Ryan Christensen ducked into her pub to escape his screaming fans, never in a million years did Taryn Mitchell think her life was about to change forever. But now, eight months later, after a whirlwind romance, Taryn wakes up in Ryan’s Hollywood hotel room to find a diamond to die for on her left ring finger – and her face splashed across the cover of every gossip magazine.

Ryan’s very public proposal is catnip to the tabloids, his management team is worried, and Taryn must figure out how a small town girl like her fits into his glittering world. What does it take to make a relationship work amidst telephoto lenses, daily on-set temptations, and jealous fans who will stop at nothing to keep you from walking down the aisle with the man of your dreams?

With no script to follow and no chance for a dress rehearsal, Taryn and Ryan will be forced to take the plunge and risk everything to make their love last.

“Ryan Christensen was the best thing that had ever happened to me. His love was like an invisible blanket that I had the privilege of wearing every day. But if our relationship was going to survive the test of time, I had to start handling things differently.”

In this stunning sequel to Love Unscripted, our beloved characters – Taryn and Ryan – are ‘soldiering through’ their happily-ever-after. Ryan’s life is as crazy as ever and the “fandemonium” around him is only getting worse. Taryn has put her old life on hold to follow him around the world and support his career, their relationship being stronger than ever. She is finding her comfort zone in this book, her confidence growing in both them as a couple as well as in herself. She is actively participating in Ryan’s professional life, forever supportive of him as an actor and as her partner.

“There are concessions to be made when involved with someone as famous as Ryan. The choice comes down to either dealing with the public attention or passing up true love for anonymity.”

While I felt that the first book was Taryn’s journey, this for me was the story of their relationship, its growth and its strengthening. Ryan’s love for Taryn is unrelenting, constant, comforting, inspiring – “You’re my heart, Taryn. My heart”. They are each other’s biggest fans and their encouragement of one another is touching to say the least. I personally felt there was nothing the storyline could have thrown at them that would have even shaken them as a unit. Their connection is palpable and while its intensity seems to only skyrocket as time passes, their bond is genuine and solid. Their attraction is not only physical, these are two people who truly like each other, faults and all. They are determined to make their relationship work and are unwilling to even consider ‘exit scenarios’.

Their biggest hurdle remains Ryan’s stardom and general lack of privacy, but they never stop fighting for one another, never leave anything to chance and they constantly reassure each other of their commitment to their happily-ever-after. Ryan never takes Taryn’s love or presence in his life for granted. He never gives her any reasons to doubt him or feel jealous, he treats her like a precious gift, persistently baring his soul and his heart to her.

“I know being in a relationship with me comes with an entire set of stressors that normal people never have to deal with. But you cut that away and I’m still me. I’m just a man.”

The pace of this book was again slow and steady but undoubtedly gripping. I could not put this book down from the moment I started reading it. Ms Reber’s writing style is unique – it flows seamlessly, never distracting the reader from the story itself and it is quite elegant in its delivery. Even the hot lovin’ scenes are elegantly executed, never crass or overly graphic, and frequently laced with humour. They are simple but they are breath-taking. Heart palpitations included.

This book is a very realistic portrayal of what it means to be a worldwide celebrity and what the real price of that status really is. Love is hard work in the best of cases, but when the whole world is watching every step or misstep you make, spontaneity becomes a prized possession between two people. When the most private and cherished moments between two lovers often become media circuses, one treats even simple everyday acts of affection as something to be fiercely protected.

Trust Ms Reber to make you smile, laugh, make your heart melt or twist in agony, trust her to make you cheer for the characters, become invested in their happily-ever-after, even do the odd fist-pump at times. You’ll be left satisfied and possibly even bursting at the seams from positivity. 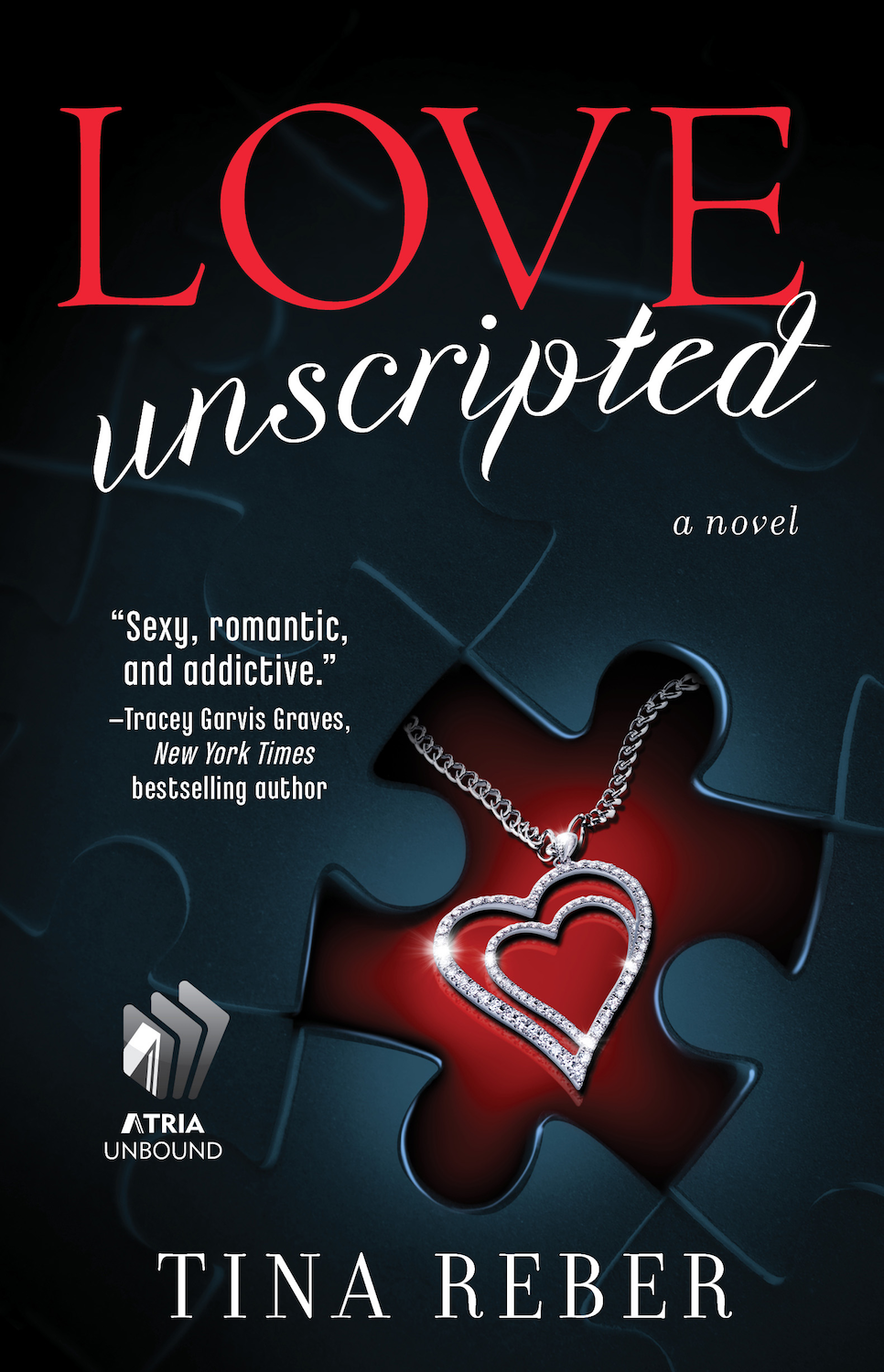 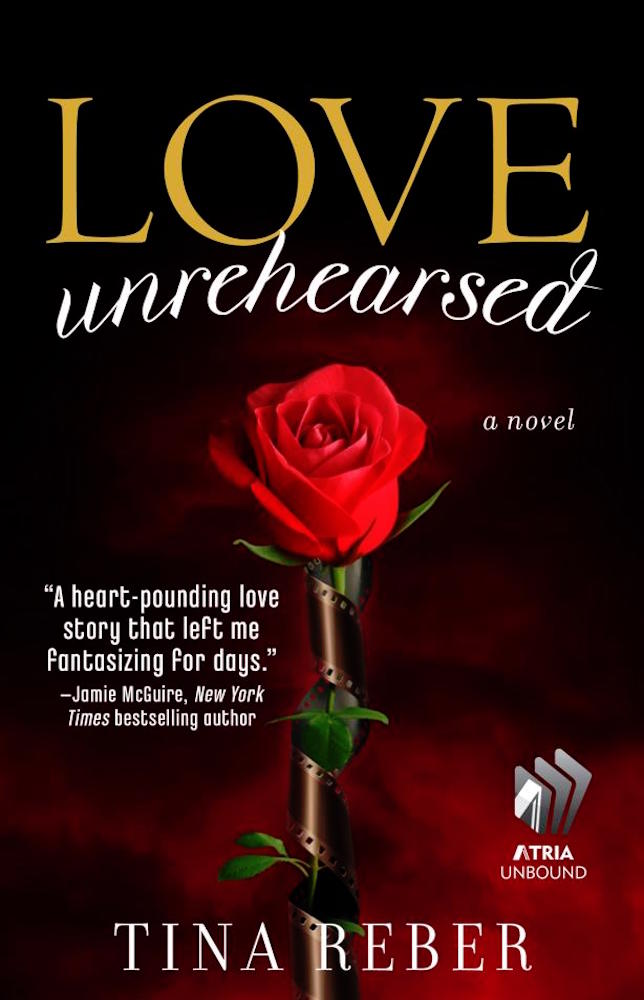