I was never supposed to be a rock star. I had my life all planned out for me. Play football in college. Go to the NFL. Marry my high school sweetheart and live happily ever after.

I broke both our hearts that day when I told her I was leaving. I was young. I made the right decision for me, but the wrong decision for us.

I’ve poured my soul into my music, but I’ve never forgotten her.

Her smell, her smile.

And now I’m going back.

I hope I can explain that after all this time.

I still want her to be my forever girl.

Some people find their dream early on in life, some never do, and some sacrifice everything to capture it. Liam found his dream in the first semester of college, a dream that cost him everything he cared for, including the woman he desperately loved.

Growing up in a strict patriarchal family, the only child of a man who had very clear ideas about what his son’s future should look like, and of a woman who gave up her own dreams to become someone’s silent trophy wife, Liam was given a non-negotiable path to follow, expectations to meet, and an enormous amount of pressure to become the man they all thought he should become. But no one ever asked Liam what he dreamed of becoming one day.

Josie was the girl he fell in love with in high school. She was his best friend. She was his first and only love. She was the girl he left behind to pursue a dream. Stuck on a path that he did not see as his own, Liam sacrificed the one he loved the most to save himself from becoming something he hated, all along knowing that he could never be the man everyone, including Josie, wanted him to be. He suddenly cut ties with everyone in his life and moved away to prove to himself that he could become someone else. His career as a musician quickly took off and he spent the next ten years torn between the dream he was fulfilling and the ache in his heart always reminding him of the one he left behind. He wrote songs about her, channelling his loneliness and heartbreak over losing her into his music. His life changed, he found fame, but his feelings for his “Jojo” never faded, frozen in time and forever tormenting him. And then one day life took him back to the very place he ran away from.

“I may be successful when I’m on stage, but at night I’m alone.”

Josie spent the past ten years trying to ignore the hole in her heart caused by Liam’s sudden departure. For years she felt abandoned and discarded, believing that the only man she ever loved no longer wanted her or any reminder of what they once shared. She eventually rebuilt her life, moved on, never expecting one day for her past to just walk into her shop, for the boy who stole her heart to come back and be still in love with her.

“I went right to your shop and waited. I watched for you and once I saw you, I knew I was going to end up chasing my girl, waiting for you to turn around and see… the real me and love me for who I am and not what I did to you. I’m standing in front of you, Josie. You just have to turn around.”

This is an utterly moving story of second chances in life, of redemption, remorse, forgiveness, of loves lost and found again, of trust regained. Through alternating points of view, we feel both Liam and Josie’s emotions, fears, and sorrow. These are well-developed characters whose love for each other survived time and distance. They naturally gravitate towards each other, unable to fight the pull and incapable of forgetting the future they once dreamed of sharing. When faced with what they could have had, Liam and Josie must decide whether they could still mend what is broken or whether life has just become too complicated to change. Nothing is rushed, the storyline progressing at a pleasant pace that keeps the reader both glued to the pages as well as more and more invested in the ending.

When two people spend ten years convincing themselves they can be apart, sometimes the best cure is to be reminded of why they felt in love in the first place.

“My palms sweat. My body is flushed. I open my eyes and stare at the woman in the mirror. Staring back is a girl I once knew, one that shined and sparkled every time she was about to go see her boyfriend. This girl looks happy.” 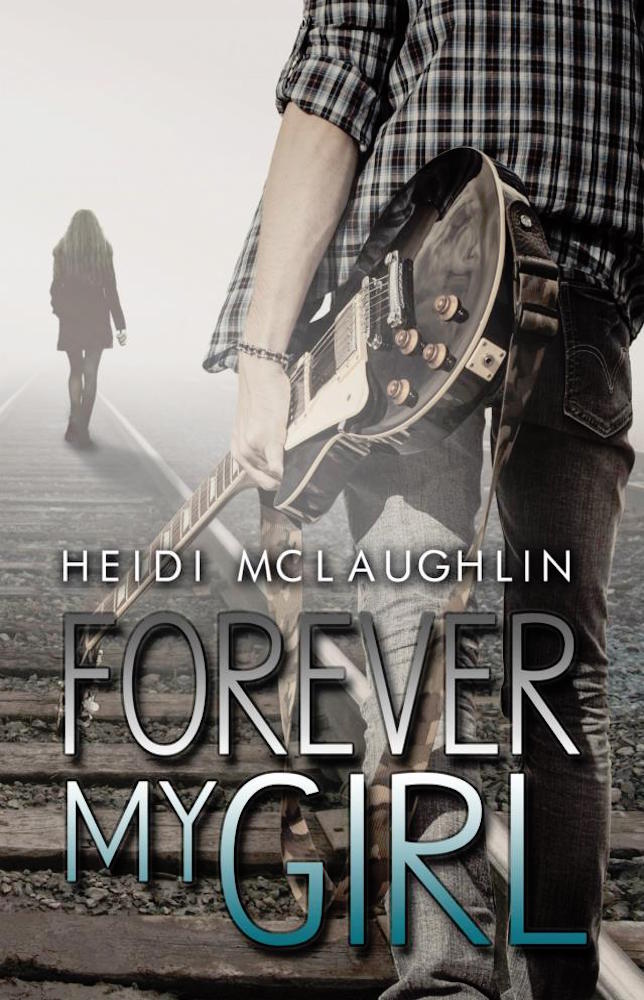 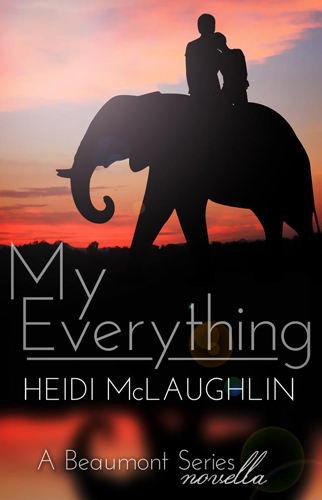 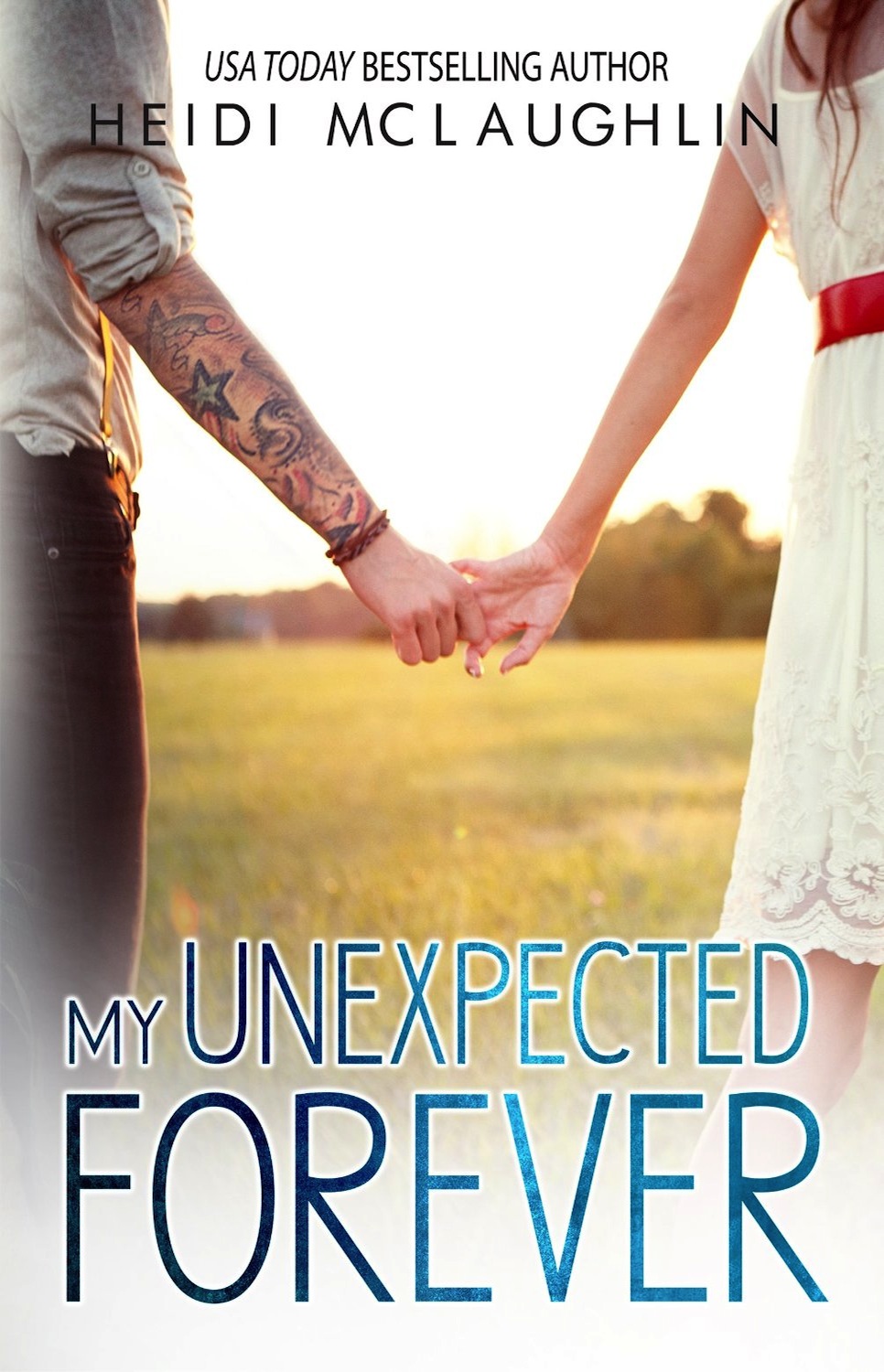 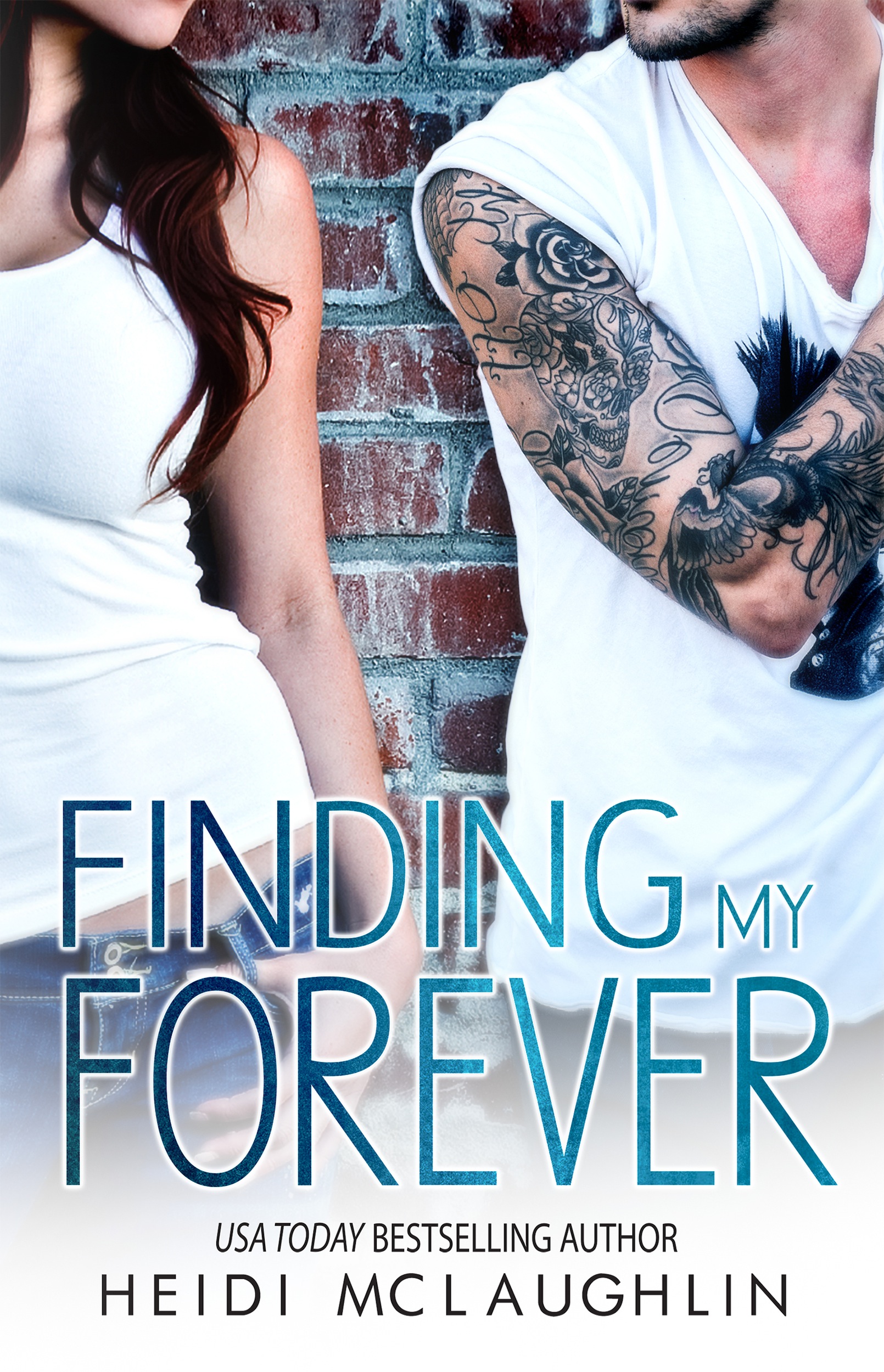 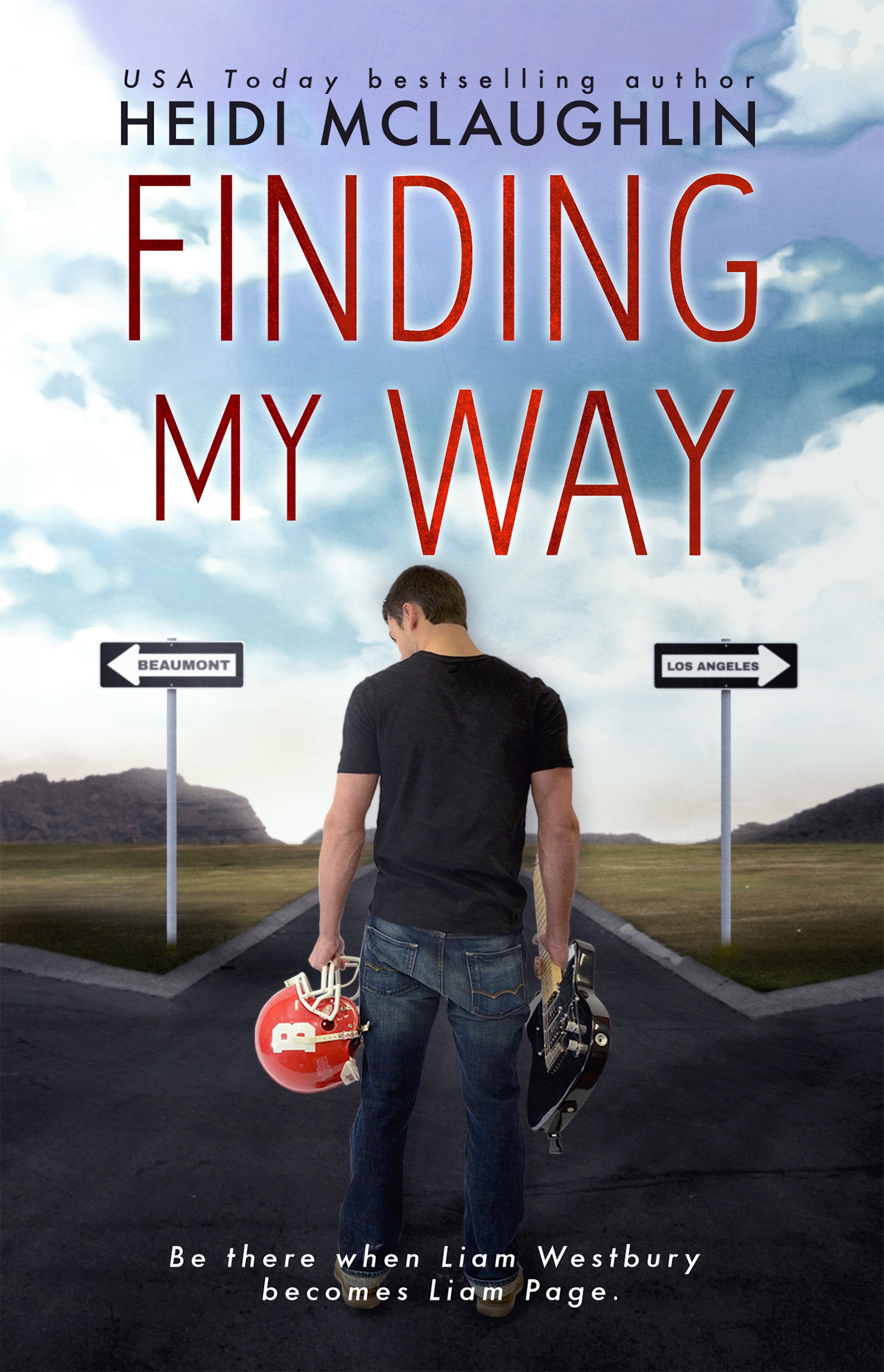 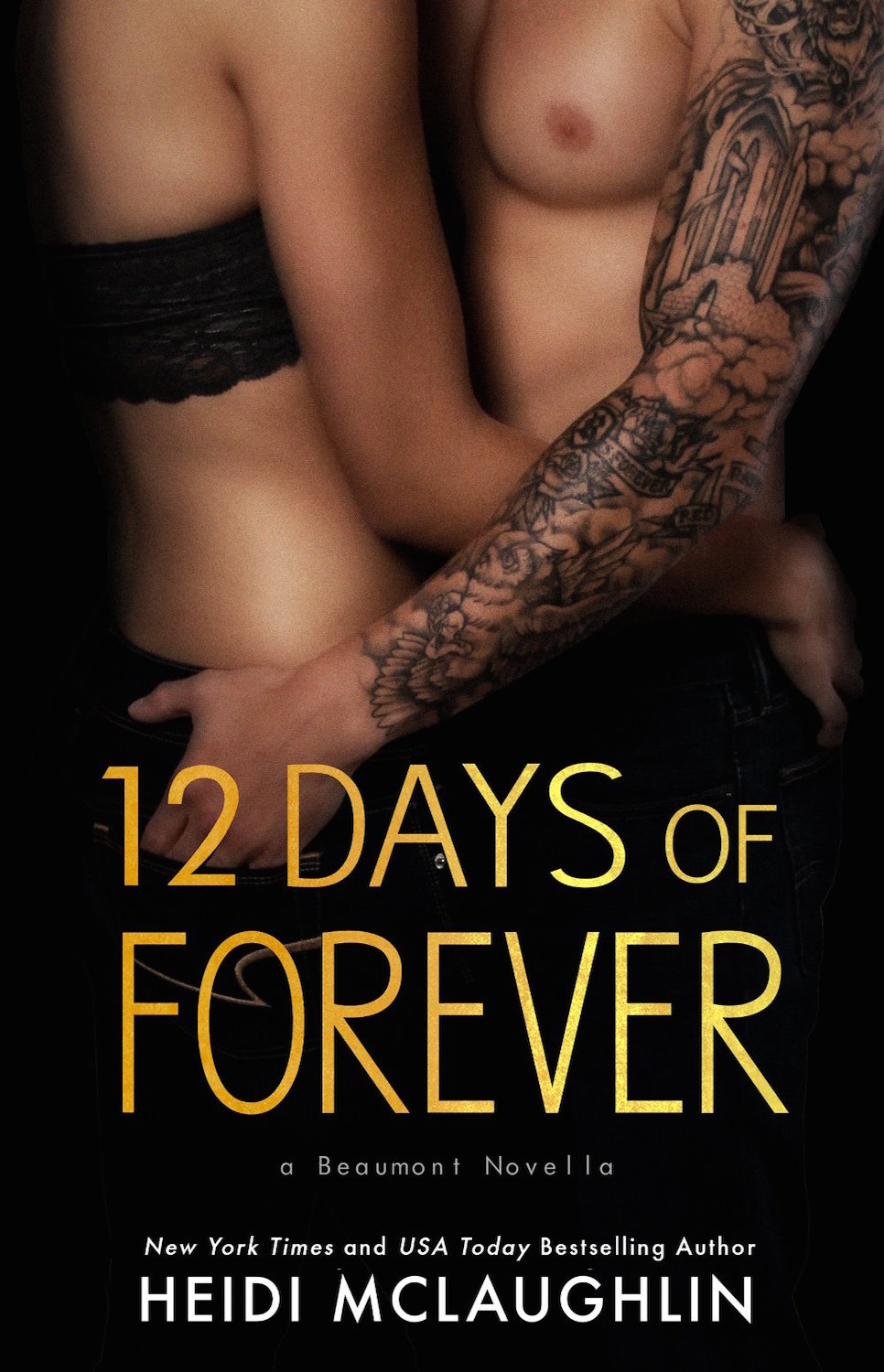 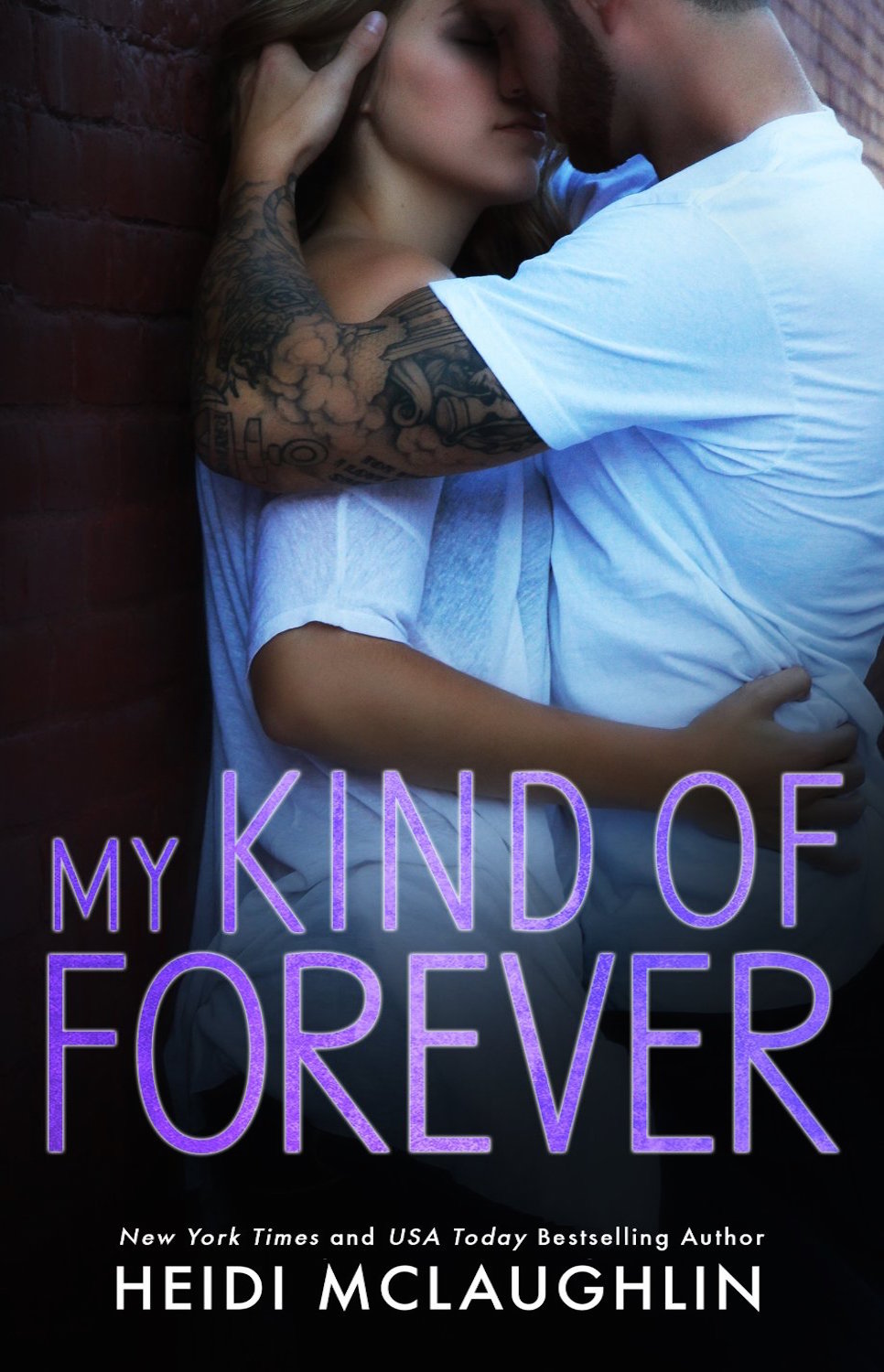 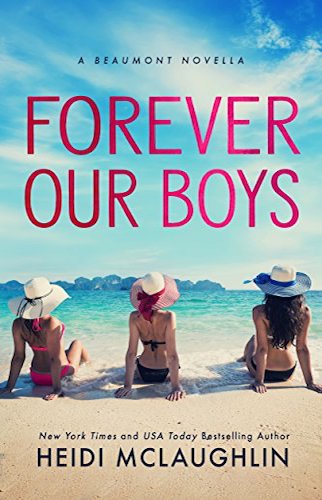 Thanks for the review. Love your site!

I seriously can’t wait for this, i’ve ordered a signed copy! and i’m still purchasing e-book until i get the paperback copy! Awesome review!

Yep, ordered the signed copy as well!!! We’re such freaks! I’m buying the e-book on the 27th also – the ARC did not have a cover! Hahahahaha

Thanks for the giveaway! Can’t wait to read this!

On my TBR and anxious to get reading!

I cannot wait to get my hands on this book! I have heard great things!

Once again, great review Natasha. Makes waiting for the book even more painful.

Great review! Can’t wait to read this one!

Looking forward to reading this book!

Love the review! Looking forward to reading the book soon:)

I’d really like to read this. Thanks for doing this :)

Thank you for your kind words and taking the time to be part of this tour. I look forward to a long-lasting relationship

Thank you for giving me the opportunity to read it!! I can’t wait for the next book! <3

Great review! Adding this book to my TBR list now!

Great review! I’ll definitely have to check it out!

I am so excited for the release. Congratulations. I added it to my Good Reads list and will searching Amazon for it!

Thanks for the giveaway:)

Brilliant giveaway and a brilliant book!

Great review. I loved this book so much!!