The wealthy son of a rocker. A tough farm girl from Alabama. Two step-siblings from different worlds. One summer in Rosemary Beach.

The last thing Blaire Wynn wants is to move in with her father’s new family in Rosemary Beach, Florida. She has no choice. Blaire’s mother has passed away after a long illness, leaving behind a mountain of medical debts and no way for Blaire to keep their small Alabama farmhouse.

Driving into the wealthy resort town in a pickup truck with a pistol under her seat, Blaire knows she’ll never fit in. She’s even more disappointed to discover that her father has left for Paris, leaving her with her new stepbrother, Rush Finlay. The cynical, condescending, and unapologetic son of an infamous rock star, Rush is as spoiled as he is gorgeous—and he immediately gets under Blaire’s skin.

But as the summer goes by, Blaire begins to see a side of Rush she never expected, and the chemistry between them becomes impossible to ignore. Unknown to her, Rush has a secret that could destroy Blaire’s entire world. Will she find out what he’s hiding before she falls too far?

“You said everything I needed to hear. I’m hooked now. You have me. What are you going to do with me?”

I knew this book was going to be trouble from the moment I saw the cover for it and read the blurb, but I never could have imagined how much I would end loving every single page, every single scene, every single word. This is a book that will take your mind and heart hostage until the last sentence. It will grab your attention from the very first gun-pulling, hunk-smirking, girl-sighing moment. It starts on a high and the momentum only builds up, with several highpoints in the story, the last one being one climax you won’t easily forget.

Blaire is a nineteen year old girl with one person left in the world – a father who walked out on her and her mother five years ago. After spending the last few years forfeiting the life of a careless teenager to look after her sick mother and eventually losing her to cancer, Blaire is now penniless, alone and in desperate need of at least one anchor in her life. And that is how she ends up at Rush’s doorstep. He is her new stepbrother. She soon becomes an unwelcomed guest in a house whose owner not only does not seem to want her there, he also quickly becomes the epitome of what Blaire knows she could never have. But can’t stop dreaming about.

“I never asked you for anything more than a room. I don’t expect you to want me. I never did. I am aware that you and I are in two different playing fields. Your league is one I will never measure up to. I’m not the right bloodlines. I wear cheap red dresses and I have a fond connection to a pair of silver heels because my mother wore them on her wedding day. I don’t need designer things. And YOU are designer, Rush.”

We get to see this story unfold only from Blaire’s point of view so Rush’s motivations are a bit harder to decipher at times, but one thing is clear – he is not immune to Blaire’s innocence and kindness. It is a sexually charged game of cat and mouse, where Blaire does very little to hide her own wishes and desires. She was not taught to play games with men or flirt with them senselessly. She speaks her mind honestly, unable to hide her reactions or fake emotions. Her naivety is heartbreaking at times. It makes her a young woman who first sees the good in people, gives everyone a fair chance and cannot understand why people go out of their way to be nasty to each other. The more Rush finds out about her and her past, the more protective he becomes of her. He keeps warning her to stay away from him but ultimately he is the one unable to stay away from sweet Blaire.

“I can’t touch you. I want to so damn bad it hurts like a motherf*cker but I can’t. I won’t mess you up. You’re… you’re perfect and untouched. And in the end you would never forgive me.”

In one of the best executed and sexually tense will-they-won’t-they stories, we fall for two characters who are such opposites but it is these differences between them that make them so right for each other. Blaire is inexperienced, genuine, caring, while Rush is a young man who’s lived long enough and wildly enough to know that what Blaire has is truly unique and precious. The more he finds out about her, the more he falls for her. Every preconception he had about her simply because of whose daughter she is slowly crumbles and he is left with a heart that wants and needs to love someone like Blaire, and a mind that tells him he is all wrong for her and would only end up breaking her heart. But when two hearts are aching for each other, the mind has very little saying in it.

“Rush wasn’t and never would be anyone’s Prince Charming. I couldn’t ever let myself think he was the one who would love me and cherish me. He would never be that guy for me. But my heart had grown a little attached to him. It didn’t mean forever but for right now I wanted Rush to be my first. He wouldn’t be my last. He’d just be a stop along the path of life. A stop I might never forget or get over. That was what scared me the most. Not being able to move on.”

This is such a multi-layered story though. The love story between Rush and Blaire unfolds against a backdrop of family secrets, colourful characters, unspoken truths. When the past finally catches up with them, our hearts are bulldozered, shattered, buried alive and left for dead. And that is even before the last scene occurs. A beautiful story of first loves, first lessons in human nature and trusting others with your heart, and of first soul-shattering heartbreaks. This is not a book you’ll easily leave behind and I guarantee that you’ll be re-reading passages sooner rather than later.

So tickle your senses, torture your poor heart a little, fall in love with Rush and Blaire and jump on the bandwagon while we all anxiously await for the sequel, Never Too Far…

“His eyes never left mine. I held his gaze. I could see the storm in his eyes. I knew he was confused. I could even see the fear. Then there was the love. I saw it. The fierceness in his eyes. I believed it. I could see it clearly. But it was too late now. The love wasn’t enough. Everyone always said that love was enough. It wasn’t. Not when your soul was shattered.” 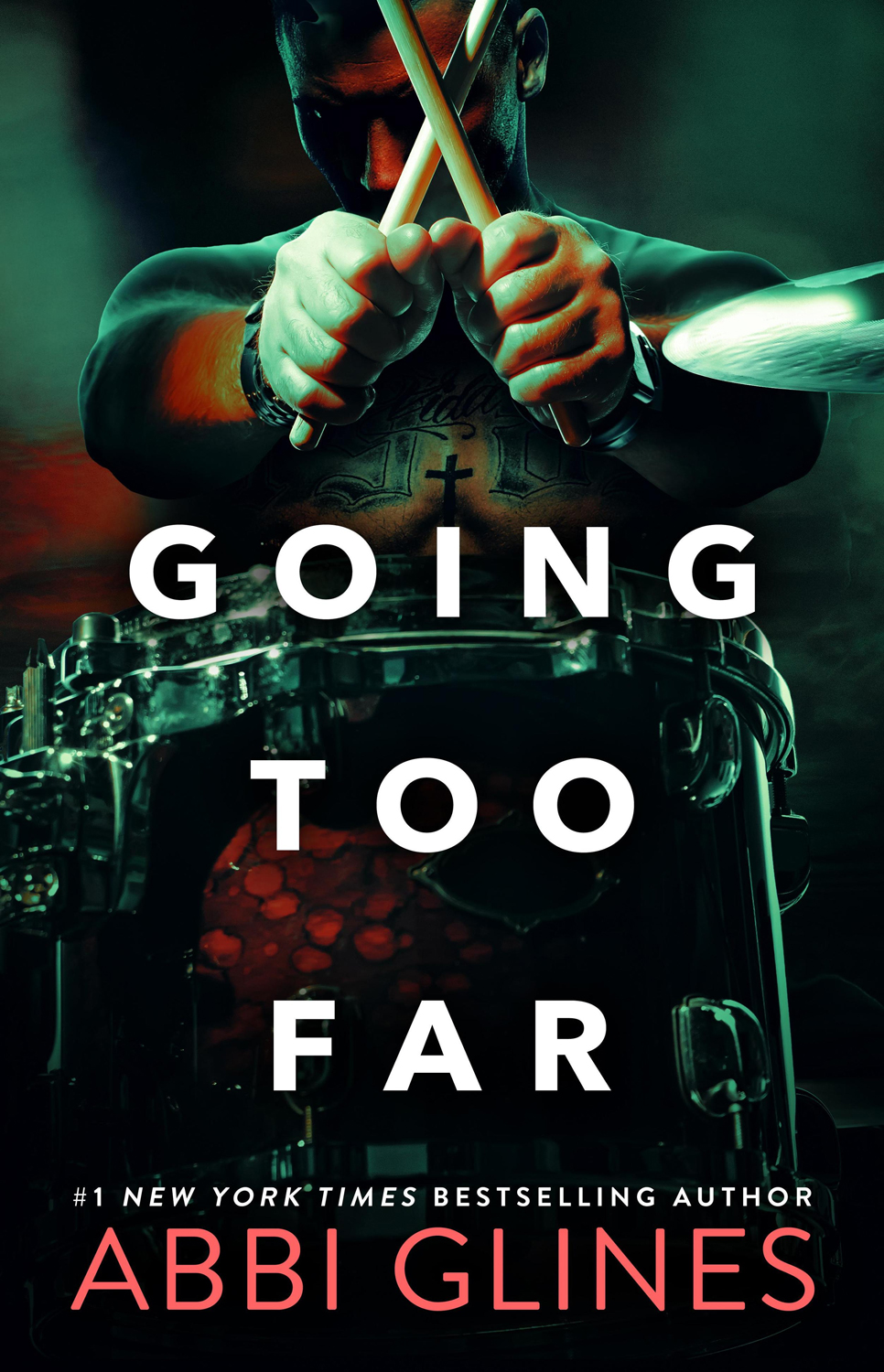 BOOK REVIEW: Under The Mistletoe With Me by Kristen Proby BOOK REVIEW: Forever My Girl by Heidi McLaughlin