He saw her first, but his friend made the move.

She settled for the safer choice, but her heart knew the truth.

They love, they crave, they lie.

Garrett McCarthy, Annabelle Parker, and Milo Roberts were as close as friends could get. They shared in each other’s joy during graduations, promotions, and engagements. They consoled one another through heartache and loss.

When one of the friend’s life is tragically cut short, it’s up to the two left behind to pick up the pieces and find out the truth – no matter the cost. As they slowly start to uncover the nature of his deception, and the very powerful people behind it, they begin to question everyone and everything, even themselves.

Everyone has secrets – some do it for love while others do it for power. Those secrets can change perceptions, alter reality and sometimes destroy lives.

What do you do when you find out your whole life has been a lie?

Oh My… Never in a million years did I expect the woman who only recently left me in stitches and caused me to snort from laughter to now make my heart race and my skin tingle. This book was such a welcome but completely unexpected surprise – it took Ms Sivec out of the ‘funny box’ and catapulted her into any genre she damn wishes to write in. If I’ve learned anything from this book is that no one puts Tara in a ‘box’.

This story starts as many others do – three best friends, a love triangle marked by years of unspoken feelings and regrets. Our heroine, Parker, is a young woman whose past conditioned her to believe that allowing herself to love someone completely and sharing all of herself with another would only lead to disappointment and a broken heart. She watched her own father fade away after the death of her mother, shattered and changed by the intense pain from losing the love of his life. Watching him turn his back on his own daughter scarred her deeply, but it also affected every relationship that Parker entered into after that, always keeping her distance and never allowing herself to love with all her heart.

“She swore she would never let someone take so much of her heart and soul that it would wither away to nothing once they were gone. She gave up on the dream of finding someone to consume her mind, body, and soul. It only ruined you in the end. It only left you broken and unable to live.”

Garrett and Milo have been best friends since they were children, Garrett always taking the selfless role of protector and defender, and never once putting his own ambitions or dreams before Milo’s. He sees Parker first but he does not act on it because he notices his friend’s interest in her as well. For years he then watches his best friend with the woman of his dreams, silently wishing it was him sharing a life with her, compartmentalizing his feelings and turning a lie into his daily truth.

“He buried his feelings, his wants, and desires and stepped aside so his friend could finally find some peace and happiness.”

When Parker meets Garrett and Milo, two young Navy SEALS recruits, in her first year of college, she inevitably goes for the one that doesn’t awaken her body and soul, the one that doesn’t make her heart skip a beat every time he looks at her. She starts a nice and easy relationship with Milo, the ‘safer’ one of the two, a relationship with no complications or expectations, one that progresses at a steady pace but leaves Parker free to keep her distance. Her friendship with Garrett, on the other hand, only grows over the years, making them each other’s confidante and shoulder to cry on, but they never cross that line where they would have to admit their feelings to each other. They both suppress their lingering thoughts about one another, the painful ‘what-ifs’, nurturing their friendship above all else.

And then one day Milo gets killed under suspicious circumstances during a top-secret mission abroad.

What follows is a fast-paced suspense-ridden adventure with secrets unveiled at every corner. We watch Parker and Garrett navigate through endless lies, struggle with what they discover about their friend’s death, but even more with what they are forced to admit to each other. Their chemistry sizzles, takes a life of its own, making this not only an exciting and suspenseful roller-coaster ride of a story, but also a seismic romance between two people who were never meant to be apart. They struggle with their feelings, question what their bodies won’t deny them, desperate to break through each other’s defences and find their happily-ever-after.

“Garrett couldn’t get deep enough, couldn’t feel enough of her body. He wanted to drown in her and shout at the top of his lungs that she was his. It was always her, only her.”

This was such a genre departure for this awesome author and she pulled it off beautifully. If I had to make a remark on anything that perhaps didn’t work so well for me it would be the number of ‘inner voices’ we get to hear throughout the story, even for the most secondary of characters. I would have also preferred more dialogues to be able to read the motivations behind a character’s actions, rather than to be told what they were. The narrative overtook the dialogues and that for me personally was overwhelming at times. But regardless of this, the writing style was mature and engaging, firmly cementing Ms Sivec as one of my favourite authors.

If you are looking for a gripping, fast-moving, stimulating read that will keep you glued to the pages and squeal from delight, look no further. It is a beautiful lie indeed.

“I know love isn’t something that comes easy for you or that you even believe in it. I know and I don’t care. I don’t care if you’re afraid to love me back, I don’t care if you never feel the same way that I do. I just need you to know, right here and right now, that I am in love with you, Annabelle Parker.” 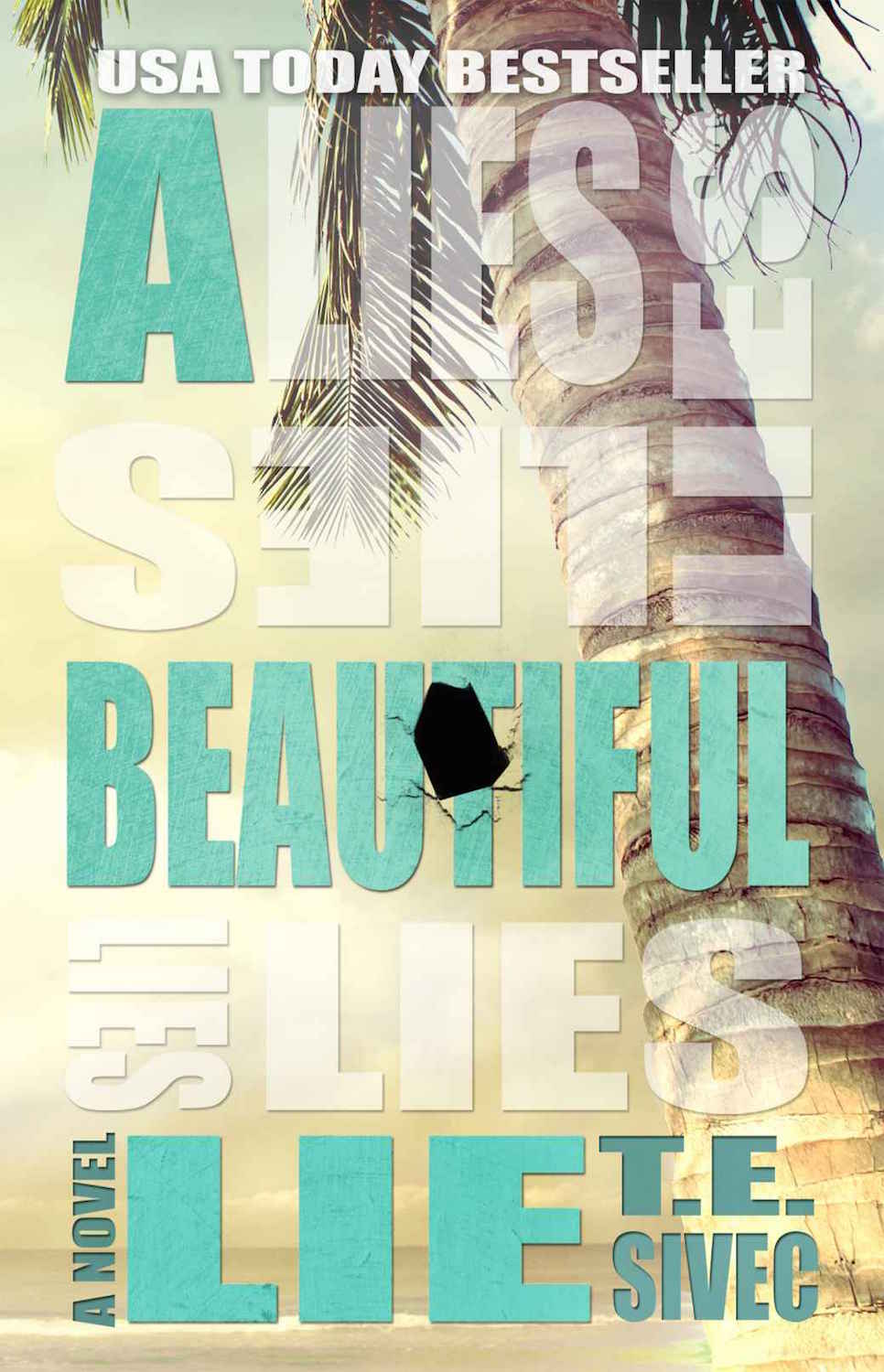 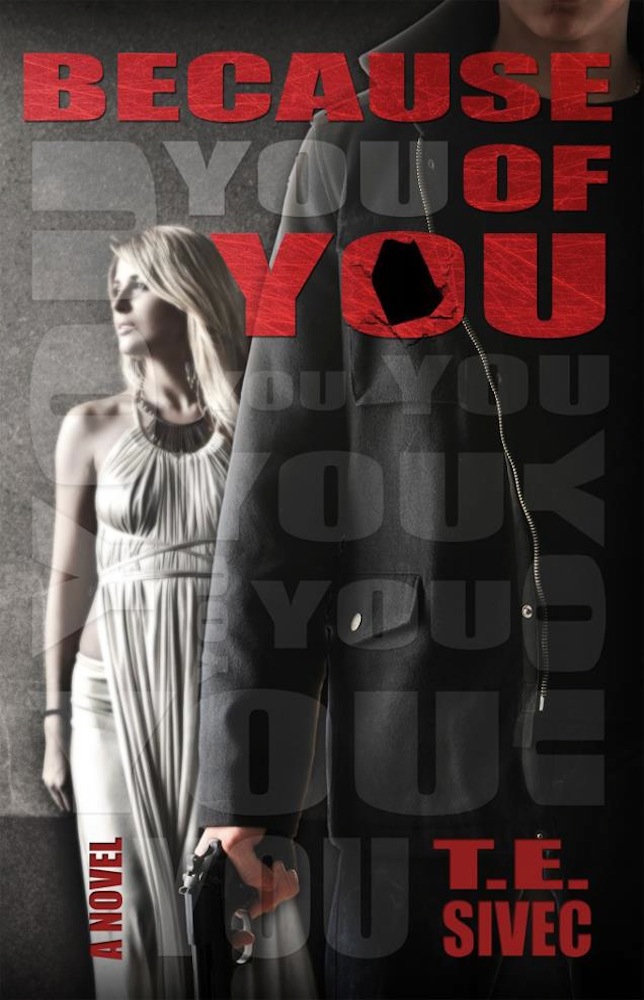 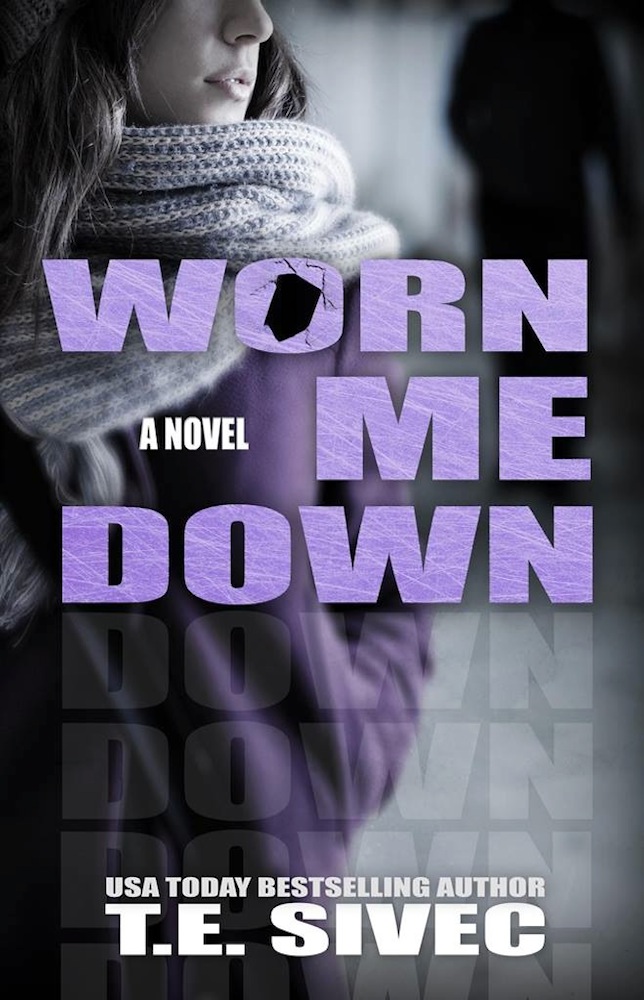 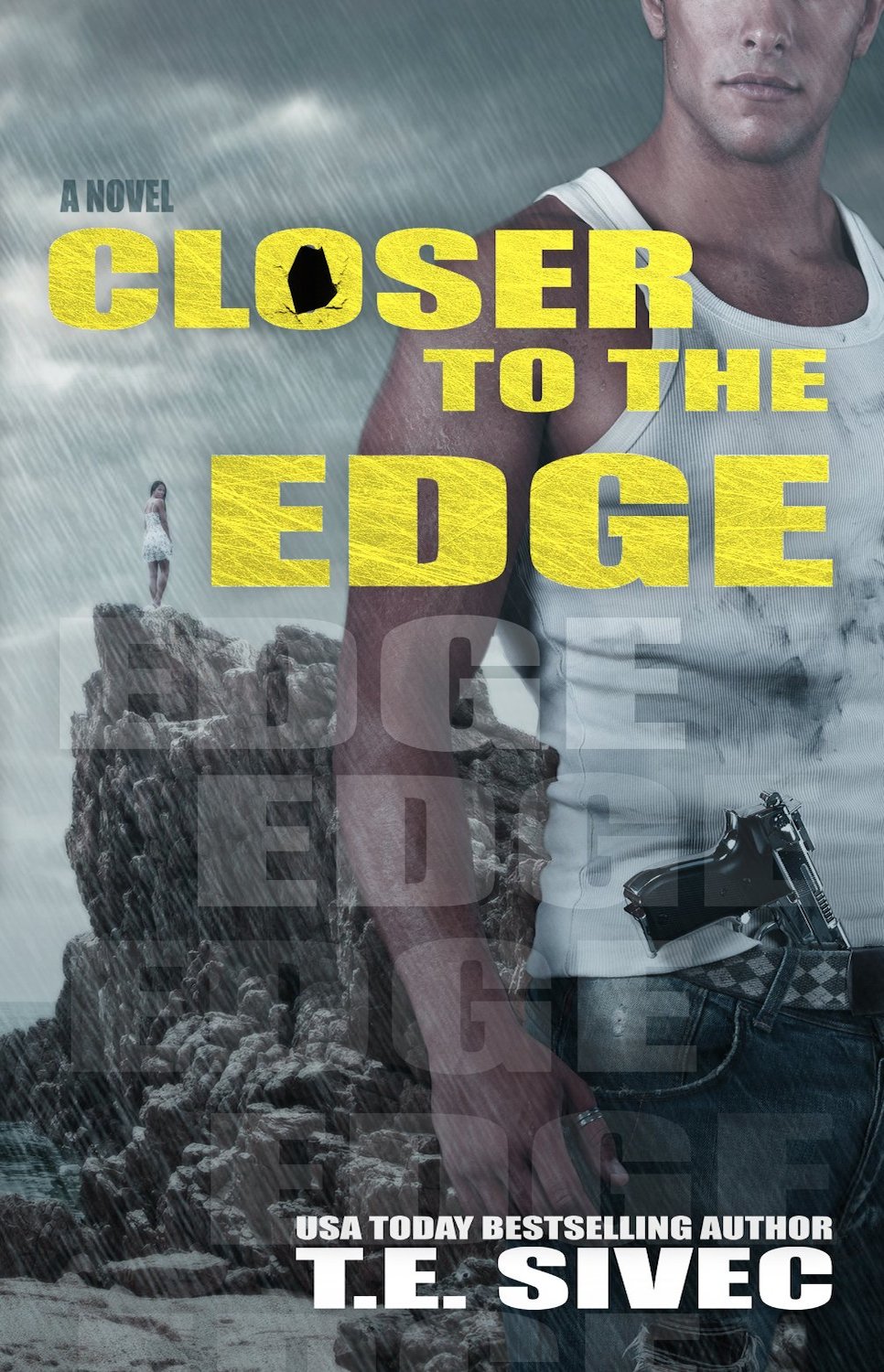 BOOK REVIEW: Fight With Me by Kristen Proby BOOK REVIEW: Running on Empty by L.B. Simmons

Another great review Natasha! I really loved this one too.nervous going into this but I was so glad that Tara proved herself to be a talented writer because there really was no reason for me to be nervous reading this. Garrett was delicious. I love Tara’s heroes names too. Carter, Garrett….love those names. I thought I was going to pass out from the sexual tension between Garrett and Parker. All the will they wont they was just killing me and when they finally did OMFG! Once again, another fantastic review. I have to wait till next week to post my review for the tour. :(

Thank you Debbie, coming from you this means a lot! Loved it, inhaled it, couldn’t put it down. She blew me away with her versatility. And the sexual tension in it… oh, dear… I may have lost consciousness a few times!

I just finished reading A Beautiful Lie the other day and I would say Tara Sivec is a versatile writer. She made me laugh reading Snacks and Seduction series, hilarious! She made me freakin nervous with heartstopping scenes in A Beautiful Lie. I cried uncontrollably at the last part of the story especially reading the letter of Joe to Anabelle Parker. I’m a sucker of happy ending romance novels and Tara did not fail me. Garrette is now one of my favorite character. He was unbelievably good to Milo, tried to set aside his feelings for Parker for so many years. Unbeknownst to him, Parker share the same intense feeling. Well, great things happen to someone with good soul like Garrette. Parker became his wife in the end. I so love the book from beginning to end.