In the weeks following Aidan’s betrayal, Emma has tried her best to move on. Ignoring his countless texts, voice mails, and flowers, she isn’t sure she wants to be won back by him. But Aidan isn’t going down without a fight – especially not until Emma lets him reveal the secret of his past that caused him to be so commitment phobic.

But fate intervenes when premature labor forces Emma on strict bed rest for two weeks. Aidan steps forward with a shocking proposal. To prove his love and commitment for her and their unborn son, he will take a leave of absence from work to care for her around the clock. Vowing to guard her heart, Emma reluctantly agrees.

While she is touched by Aidan’s attentiveness and tender loving care, Emma is thrown for a loop by the amorous attentions of ER doctor, Alpesh “Pesh” Nadeen. Pesh is everything Emma could ever want – successful, stable, and ready to settle down and be a husband and father. Pesh wants nothing more than to win Emma’s heart, but she is not sure she’s able to give it.

Her heart may still belong to the very man who broke it – the one who is so desperately trying to win her back.

“I’m on my knees – totally and completely begging you to forgive me.”

In one of the most anticipated sequels of the year, the story resumes immediately after Emma caught Aidan with another woman. Although the act was never fully consummated, the trust between them is now broken, making Emma doubt Aidan’s feelings and commitment to her and their unborn child. She is heartbroken, devastated by his betrayal and confused about her lingering feelings towards a man that took her dream of building a family with him and broke it.

“To let him back into her life would be to walk barefoot over the shards of her broken heart. He would cut her again, it was inevitable.”

Aidan had regretted what he did to Emma even before she walked in on the act, but he knows that no amount of regret or apologies can make things right at this point. He spirals into depression and drunken self-flagellation, knowing all too well that he has destroyed possibly the best thing that has ever happened to him. This also brings past torments to the surface, events that he believed to be long forgotten hurting his aching heart all over again and adding painful memories to his already fragile state of mind. His desperate attempts at apologising to Emma fall on deaf ears until her pregnancy suffers a small complication and she is forced to bedrest. Aidan takes advantage of this situation by offering to take care of her at his house while she is confined to bed, hoping that his actions would speak louder than words and show Emma the true depth of his feelings for her.

Emma’s perception of Aidan’s infidelity is only partly about the act itself and a great deal more about the reasons for wanting to commit such an act in the first place, knowing very well it would irreparably destroy their budding relationship.

“Could she really ever trust him completely again? Could she emotionally withstand building a life with him only for it to all fall apart if he cheated again?”

And then the ‘perfect’ man comes along to add to Emma’s confusion. Pesh pursues her openly and relentlessly, showing no concerns over her pregnant state or the emotional baggage weighing heavily on Emma’s broken heart.

“As long as I have a chance to win your heart, Emma, I’ll take whatever you can give me.”

He acts as the antithesis to Aidan’s character – he is portrayed as someone willing to offer Emma everything that she has ever dreamed of finding in a man and everything that Aidan was too scared to give her. Her attraction to Pesh only confuses her even more in light of her enduring feelings for Aidan, her heart and mind deciding to play against each other on opposite teams.

I have to admit that every iota of my being wanted and expected to love this book. The storyline in its prequel touched me in so many ways, making me emotionally invested in the characters’ fate. I was deeply disappointed to find that the story in this book failed to engage any positive emotions on my part – I could not connect with any of the characters and was left feeling angry at most of their actions towards each other. My strongest objections were to the heroine’s actions and behaviour in general. What I hoped it would be a heartfelt story of redemption, forgiveness and regained trust between characters that loved each other deeply, quickly became one of punishment and painful tit-for-tat. I understood and sympathised with Emma’s indecisiveness regarding wanting to be with Aidan and not wanting to put herself in a situation where she could be hurt by him again, but instead of watching her find forgiveness in her heart, we are made to painfully witness her doing the same exact thing that Aidan did to her and finding ‘clarity’ through the act of quite literally putting herself in his shoes. I was left confused in the end, unclear on what exactly made her trust him again – her ability to forgive him or her realisation that they were more alike than she thought.

I do believe that most people might not have the same reaction to this storyline and will enjoy the guilty pleasure of watching a guilty man squirm to be forgiven, but I personally could not. I enjoyed finding out how it all ended, I just did not particularly enjoy the journey it took us to get there. I also understand that a plot involving adultery is a tough one to tackle and that forgiveness given too easily and too soon can alienate readers with zero tolerance for infidelity, but I do believe that the readers in this book end up ‘forgiving’ Aidan a lot sooner than Emma does. I found myself resenting her for all her subsequent actions towards him. I cringed when she brought another man into Aidan’s house while she was still technically under his care. I hated the type of woman who cannot wait for two weeks before she goes on a date with another man so that she would no longer be in a situation where she is living with the person trying to win her back and dating another at the same time. Her character in this book alienated me from the get go, and I’m afraid I never recovered from it.

For all the hard-core fans of The Proposition who were left gasping at its cliff-hanger, there is no doubt you will want to read this book and will hopefully engage in the storyline a whole lot more than I did. You might find solace in the heart-melting scenes involving baby Noah’s birth or Aidan’s unmistakable devotion to Emma. They were definitely worth the wait and made the storyline a lot more bearable for me.

Finally, I just need to point out that any doctor who finds it appropriate to approach a man that has just witnessed his wife/partner giving birth to their child and tell him, “You know, some men have a hard time ever looking at their wives or girlfriends the same way again after experiencing birth,” needs a punch in the face. 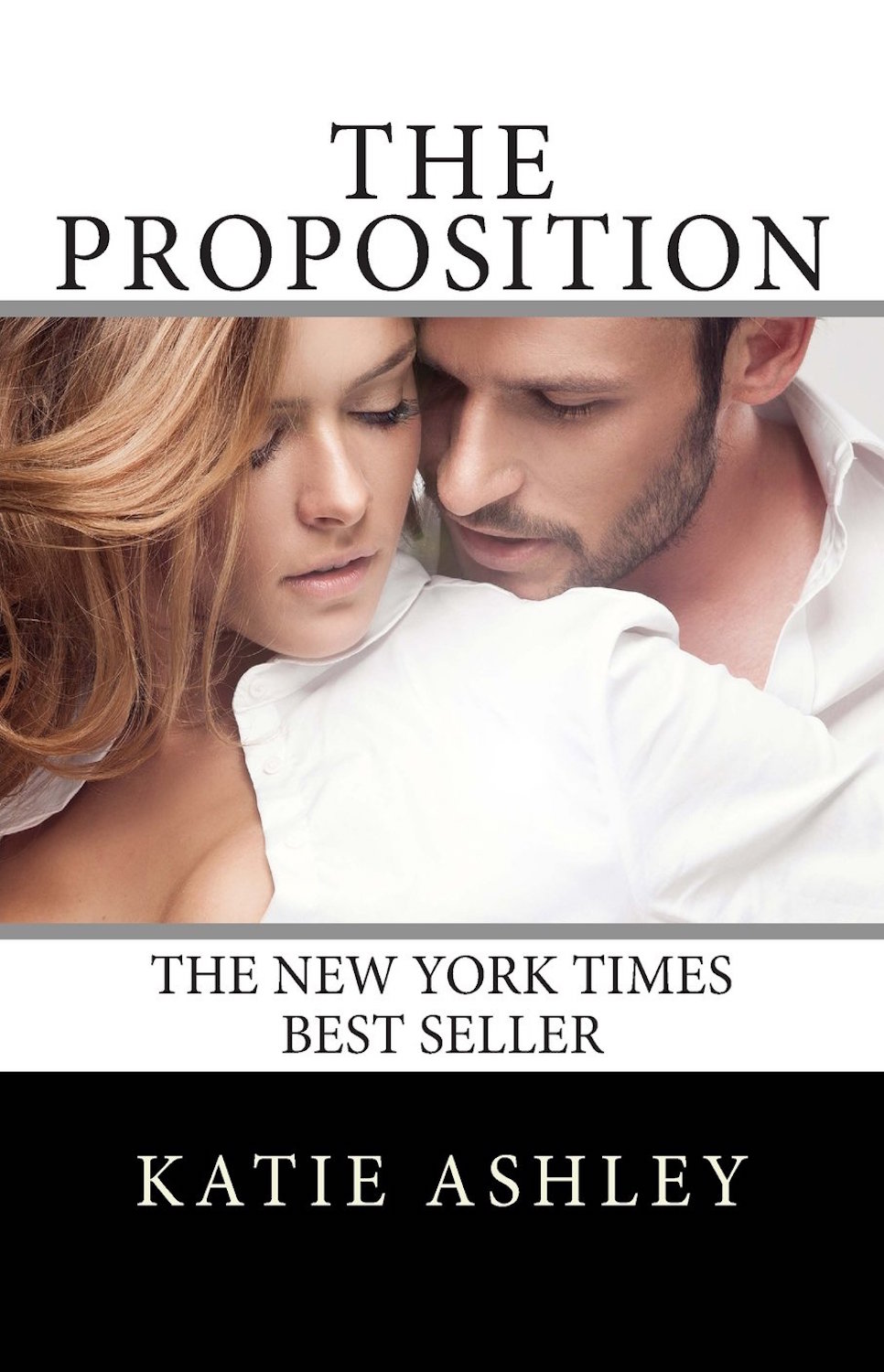 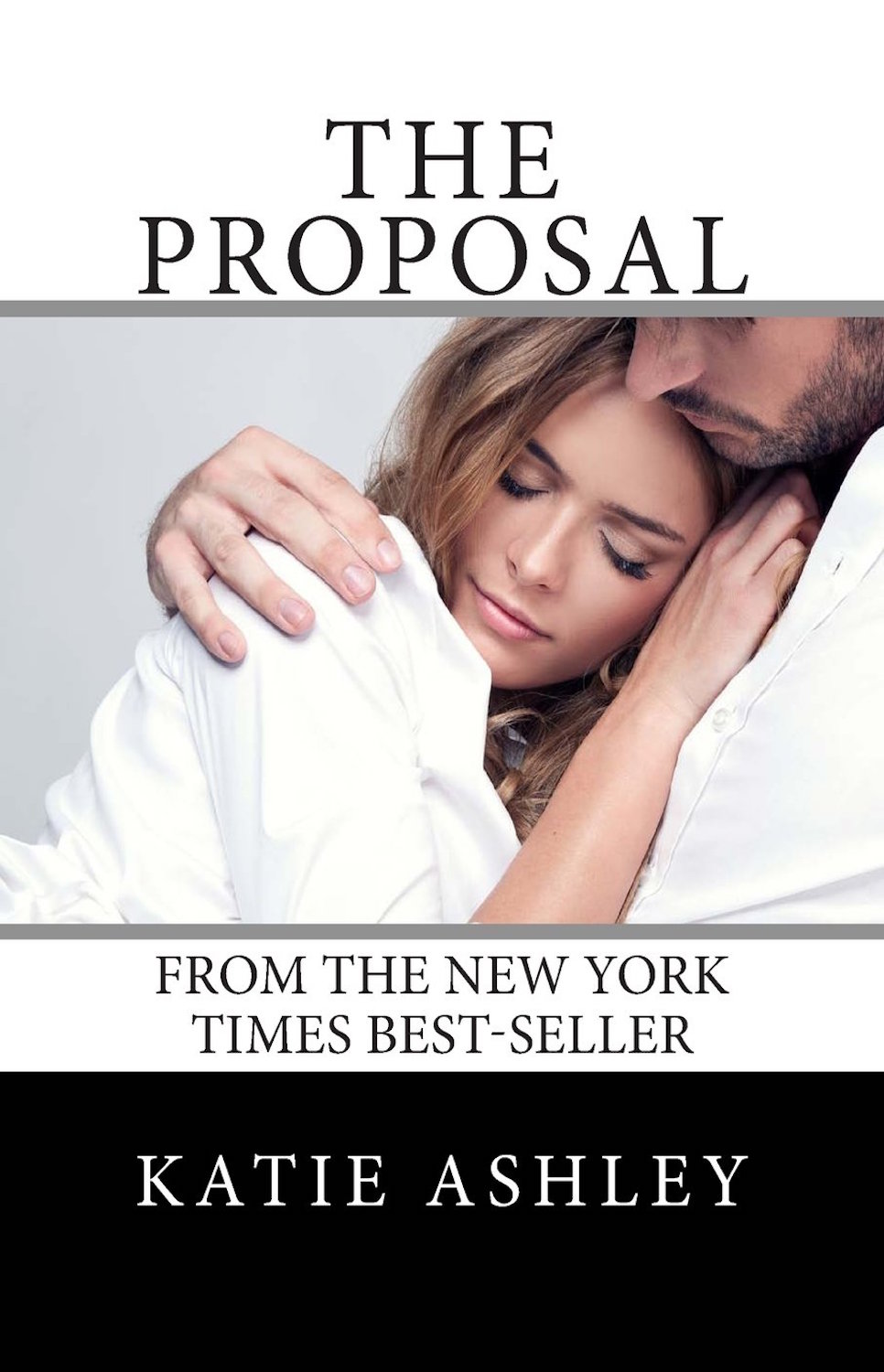 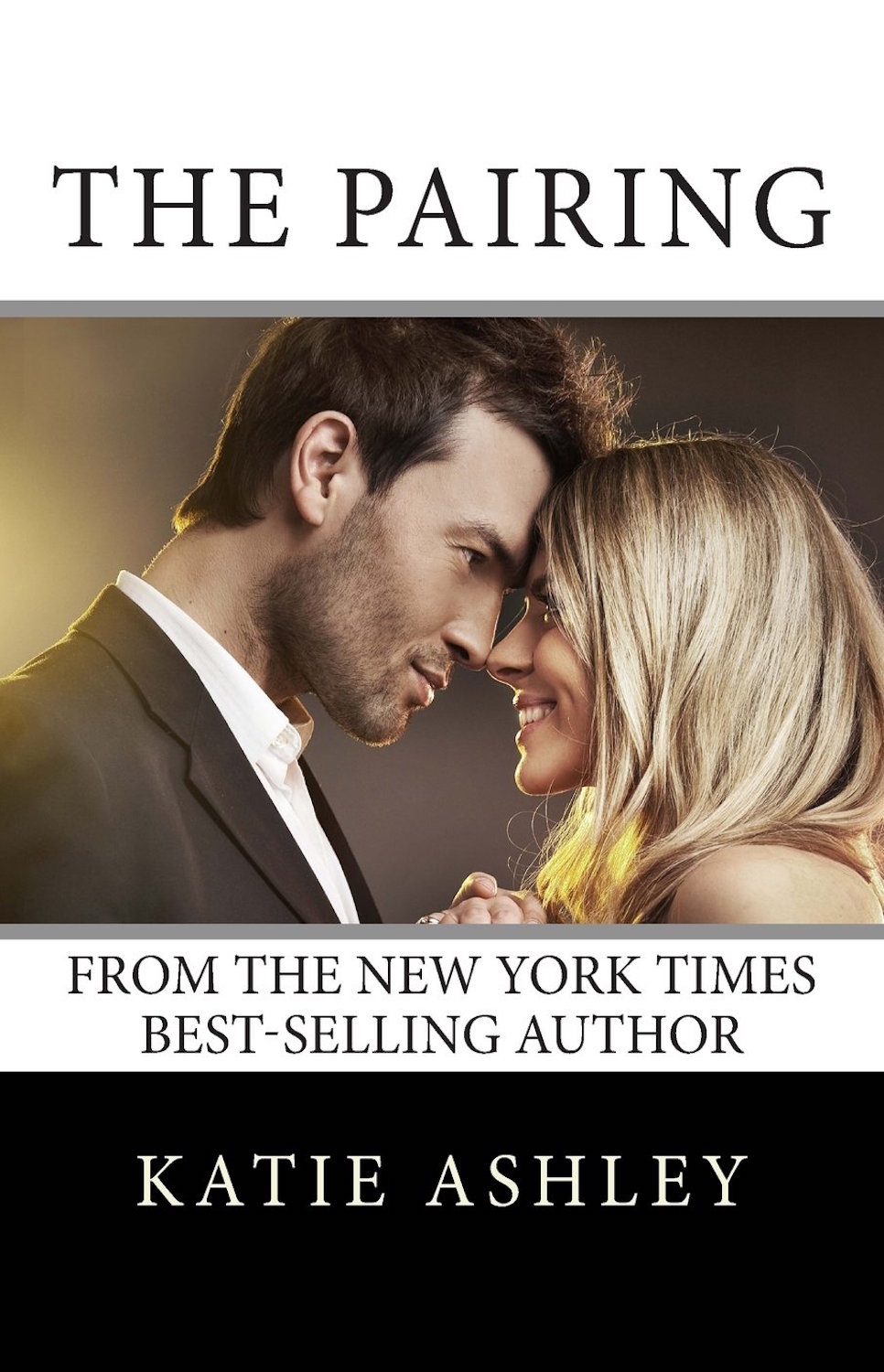 Good review :) I think i should read the first book in this series.

Your reviews always floor me! This story is rather ‘close to home’ for me. Great review Miss Natasha!! You help guide us readers, and for that, Thank You!!! <3

Oh man….I was hoping it would be as good as the first. Bummer

I subscribe to your posts through email and just grabbed your button for my blog! I would have added you to my nominations for the blog award but it has to have less than 200 members. Any who, I read your reviews and enjoy your blog.

I added you to my nominations for the blog award, anyways. I couldn’t find you earlier because I kept typing in your name incorrectly, arggh. Check out my page for details on the award. Congratulations!

THANK YOU so much!! Yeah, I am waaaay over 200 followers at this stage. Yikes!! I had a look at the blog awards even before you sent this message… Just awesome! Also, HAD to comment on The Bronze Horseman post. Had to!!!! ♥