Emilia Wentworth would do anything for her sister.

For three years, Emilia has lived in the past, feeling her sister’s pain and hating those who are to blame, including one of the Sloan brothers.

Finally, she has had enough.

The only way to be free is to create a Burn List with all the people who have ever hurt her sister.

As she crosses each name off, she gets closer and closer to her final target.

But, things aren’t always as they seem.

And the truth is revealed.

“I achieved nothing in my revenge, except handing over my heart to the one person I was supposed to hate.”

Some writers make you feel everything the characters feel, make you take the journey with them, feel every single bump in the road, but then on occasion you come across an author whose writing also makes you feel everything they felt while writing that book. Their writing style is so transparently emotional, personal, honest, that when you finish that story you not only know each character inside out, but you have the impression that you know the author as well. Calia Read is one of those authors for me. While I really really liked the first book in the series, Every Which Way, and even felt that the heroine’s personality mirrored mine to a tee so this made me selfishly invested in her fate, I feel that Breaking the Wrong is an even more intense read. It is gripping, passionate, all-consuming at times, and it won’t allow you to put it down. It’s a story I hold very dear to my heart now because it succeeded in making me fall in love with a character that appeared to have very few redeeming features in the first book, and it gave us a heroine you cannot help but love and feel protective of. This is the story of Emilia and Macsen, two damaged individuals who carry the pain of their past like a heavy burden on their shoulders, but whose love for each other eventually sets them free.

Emilia is a young woman with revenge on her mind. She has moved 600 miles away from the only home she’s ever known to a city where she has no one of her own, just to be close to the one she holds responsible for the wrong that drives her. Macsen Sloan. She infiltrates his inner circle of family and friends to slowly make him notice her and get under his skin. But the more she gets to know Macsen, the more the monster that hurt her sister becomes a distant and abstract image of him in her mind. Every moment she spends with him makes her resolve weaker and weaker, confusing her and creating an inner conflict in her between what she feels and what she should be feeling. The Macsen that she gets to know and fall in love with appears to be incapable of doing what she blames him to have done, and Emilia’s heart starts doubting everything that she has believed in for the past three years.

“I’m sleeping with someone I’m supposed to hate.”

Macsen is drawn to Emilia from the moment her sees her. Her gentle appearance but fierce determination in everything she does pull him in her direction. He does not want to see her but every fiber of his being sees her and wants to see her. The very thing that drives Emilia and makes her the tortured young woman that she is is also what attracts him to her the most – her pain. He sees it simmering under her collected façade, recognizes it and wants to take it away from her, never knowing that he might have been the cause of it. They fall in love, unexpectedly, reluctantly but completely. Their love story is born out of hate, but it develops because Macsen and Emilia are two kindred spirits, longing to be loved and to love another wholeheartedly. They both take a chance on each other, hoping to find a love that would heal their pained soul and erase the past.

“You can’t heal a heart that’s been fragmented. But my wounds were closing. Stitch by stitch, I was starting to feel again. I can’t undo the past and stop everything that has happened. However, I can try to take a tiny step forward.”

By loving her so freely and genuinely, Macsen glues back together the shattered pieces of Emilia’s heart. Her preconceptions about him are replaced by regret, guilt, and pure unadulterated love for a man who understands her, adores her, awakens the deeply sexual woman hiding inside her. She falls in love with him and that love tears her apart every time she thinks of her family, of what is expected of her, making her question her own loyalties. The connection between them is so beautifully developed, step by step, their walls brought down without either of them being able to do anything about it. They just keep falling deeper and deeper…

“Reaching out, I touch Macsen’s back with my index finger. My arms are practically shaking and after a few seconds, I slowly trace the words: forgive me. It’s for everything and to everyone: my sister, my family, my heart, and to Macsen. A small tear falls onto his pillow and I wait for him to tense and turn around to face me, but a minute passes and there’s nothing. One more time, I touch his skin and write three words on his back. Words that I’ve only told my family.”

As secrets finally come to the surface, Macsen and Emilia find themselves battling not only ghosts from the past, but also their own emotions and the love they so unexpectedly found in each other. When the past seems like an endless array of mistakes, their biggest challenge becomes not making another one.

A deeply emotional story of love erasing hate, of love replacing a lifetime of hurt, of love mending the heartbreak from past mistakes. This is one of those books I ‘felt’ from beginning to end, whose every scene moved me one way or another, a story so intense and all-consuming that it will make you lose all sense of reality. Sensual, emotional, scorching hot – brace yourselves for Emilia and Macsen!

“My body is between his spread legs. Even though he’s silent, his chest rises and falls like he has just stopped running. I know he wants me. I shut my brain down, ignore what a mistake this is, and lean forward and kiss the side of his neck. He jumps slightly and I lick his skin. I hear him groan and move my lips upward. A kiss cannot replace the past. But with every kiss to his skin, my hurt becomes a distant memory.” 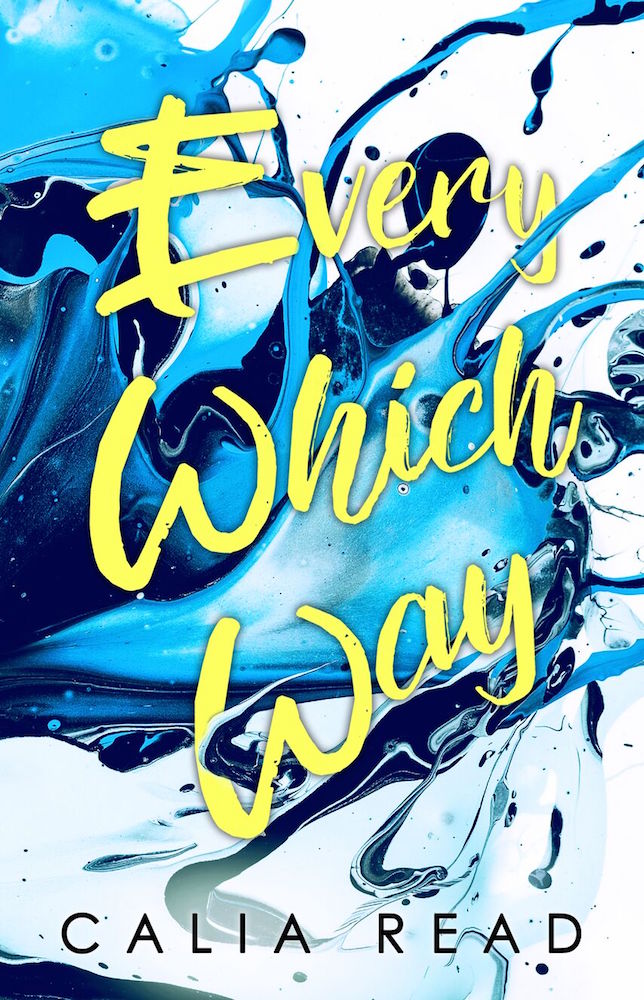 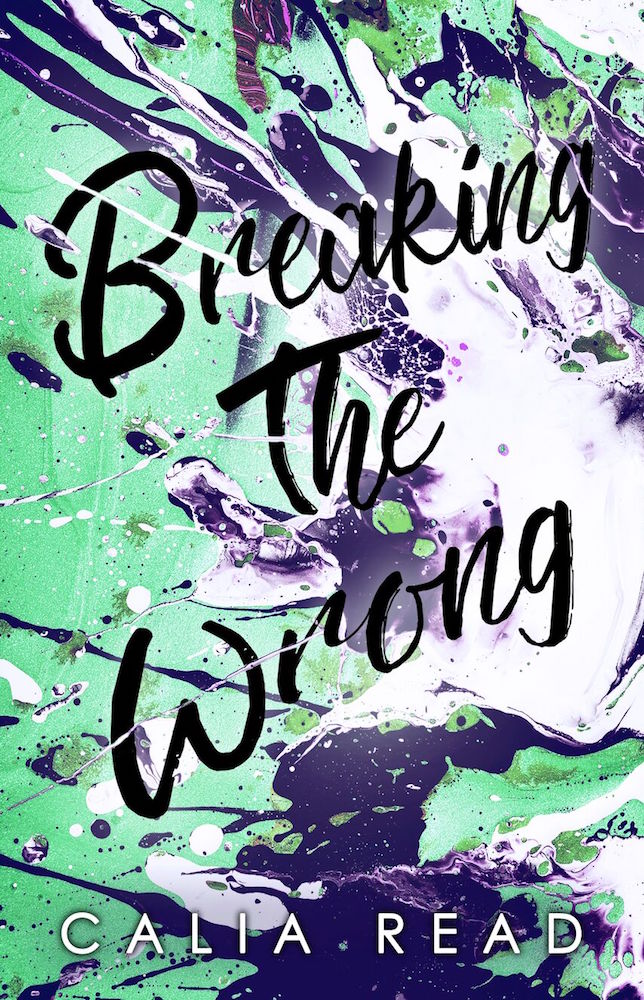 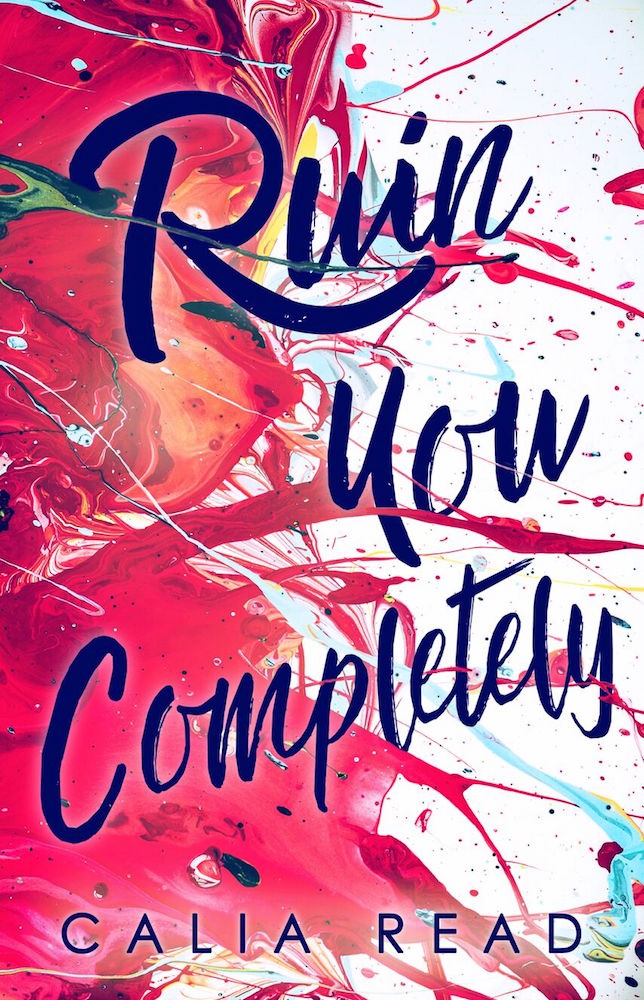 thank you for the chance to win :)

thank you Natasha… you guys (bloggers and writters) ROCK!!! ♥ ☺♪♪


I’m pretty sure we can all remember where we wer