Born into a life of privilege and secrets, Nora Blakely has everything any nineteen-year-old girl could desire.  She’s an accomplished pianist, a Texas beauty queen, and on her way to Princeton after high school.  She’s perfect…

Leaving behind her million-dollar mansion and Jimmy Choos, she becomes a girl hell-bent on pushing the limits with alcohol, drugs, and meaningless sex.

Then she meets her soulmate.  But he doesn’t want her.

When it comes to girls, twenty-five-year-old Leo Tate has one rule: never fall in love.  His gym and his brother are all he cares about… until he meets Nora.  He resists the pull of their attraction, hung up on their six year age difference.

As they struggle to stay away from each other, secrets will be revealed, tempers will flare, and hearts will be broken.

Welcome to Briarcrest Academy… where sometimes, the best things in life are Very Bad Things.

“Behind every beautiful thing is a world of pain.”

Nora Blakely is the perfect student, the perfect role model, the perfect daughter from the perfect family. But that is only what the world around her sees, because under that perfect shell hides a broken young woman, emotionally abused by a controlling mother and deprived from affection by an absent father, tortured by ugly secrets from her past that keep chipping away at her fragile façade. Nora is a ticking bomb. Her self-control is slipping through her fingers more and more each day, her increasingly frequent anxiety attacks that were once her mind’s only venting outlet, having now become debilitating moments of forced clarity. All it takes is one particularly intense such episode and Nora’s life changes in a flash.

“I needed balm for my soul. I needed to lash out again at something or someone. Was it wrong? Yes, definitely. Would it make me feel better? I didn’t know, but I was willing to do anything to feel better, to stay sane.”

She lashes out at all the things that have made her life unbearable, rebelling against everything and everyone who’s held her spirit captive, thus starting her journey of self-discovery and self-acceptance. But having been raised by a mother who has always made her feel worthless and inadequate, the hardest thing for Nora is to learn to love herself.

“I couldn’t let them see the real me, the one that was obscene and gross. They’d hate me; they’d be disgusted by me.”

Leo Tate lost both his parents at a young age, finding himself an adult overnight, suddenly responsible for both himself as well as his younger brother. Determined to give his brother all the opportunities in life that his parents would have wanted him to have, he has put all his dreams aside and worked relentlessly at building a financially secure future for them. He raised his brother Sebastian into a stable young man whose wit and emotional intelligence are only matched by his kindness and empathy towards those around him.

But having invested all of himself into building a good life for the two of them and always putting his responsibilities before anything else, Leo has neglected his own heart in the process. When he meets Nora, their fates collide – their eyes meet and they instantly connect.

“… when her green eyes found mine, I swear, it felt like someone hit the pause button on the universe, and she was all I could see.”

What follows is an unusual courtship to say the least, where Nora pursues a very unwilling Leo. She is determined to have Leo any way she can get him, acting out of character and constantly putting her heart on the line, all the while confident in their connection and in her feelings for him. While Leo remains resistant to her advances, Nora embraces her feelings for him and learns to cope with his continued rejections by not giving up on them. But Leo’s commitment issues run deep, not even allowing him to acknowledge his feelings for her. He sees love as something final, fragile, ultimately painful, and what he feels for Nora terrifies him. So, he keeps pushing her away, convincing himself that a life without love is preferable to running the risk of having that love snatched away from him.

“… if I let her in, she might get under my skin so deep that I’d never want her to leave.”

I’ll be honest, as much as I normally prefer ‘old-school’ type of stories where the hero is actively pursuing the heroine, there was something quite refreshing and addictive about the way Nora put all her cards on the table and bravely went after Leo, knowing all along he could break her heart. She was an emotional train wreck all throughout the book, self-destructive and deeply troubled, but her heart was in the right place even when her mind was making her rebel against the entire world. I GOT her, I got the demons that drove her, I got her pain, I got her insecurities, I got everything about her. Every time she wished someone finally picked her, made her first, saw her as worthy of the effort, my heart broke a little for her.

Leo was harder to love and empathise with, but his struggle to keep Nora at an arm’s length even when his body was aching for her was compelling, even heartbreaking at times. He had all the alpha qualities that I love in my leading men, he just had an emotional obstacle to overcome before he let himself love the woman he so obviously fell for at first sight. I had to keep reminding myself that loving someone is very different to allowing yourself to love that person.

“Have you ever thought that maybe … maybe we were meant to be together, Leo?”

I was addicted to this book, cover to cover. I devoured the pages, desperate to get to the end. There were elements of it that could have worked better had certain scenes been developed further, some parts could have been capitalised on more, given us more depth and better insight into the characters and the relationships between them, and some dialogues fell a bit flat for me, but none of this lessened in any way my enjoyment or hunger for this book and the characters in it. From the writing style to the exquisite formatting, from the captivating storyline to the colourful characters in it, this book was truly the full package for me. I know that this is just the beginning of the series and even though future books will focus on different characters, I hope to see more of Nora and Leo in those books too. A splendid debut novel, Ms Madden-Mills, I am very impressed.

“Like a kite string that’s been broken by a strong sudden wind, I felt the tenuous hold I’d been keeping for Leo in my heart finally snap. He was gone, drifting away somewhere out there, destined to belong to someone else.” 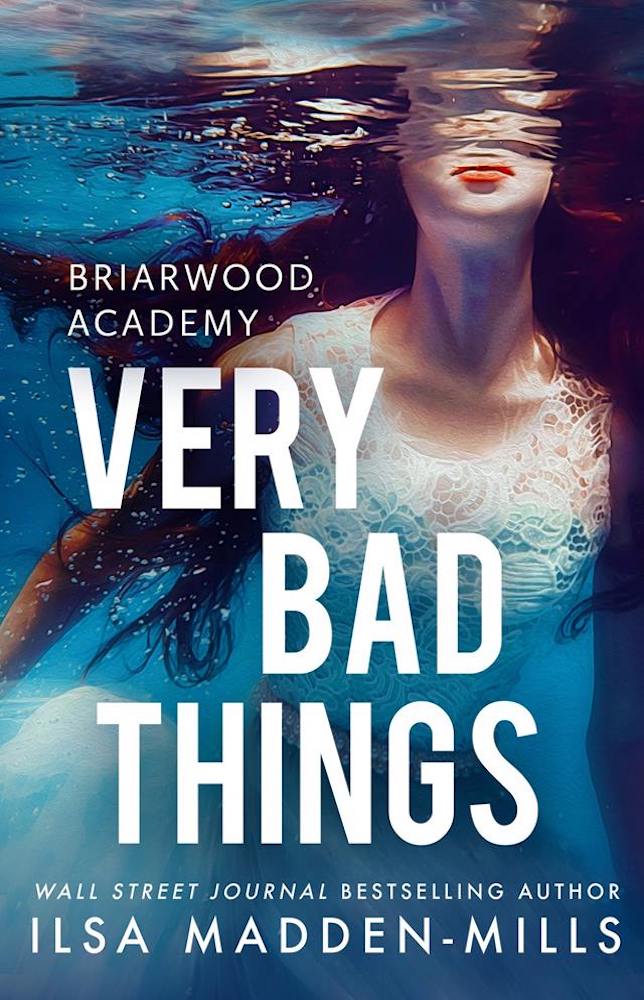 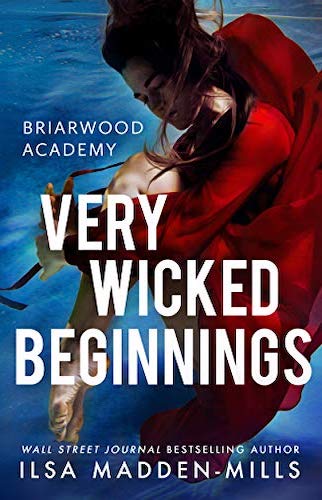 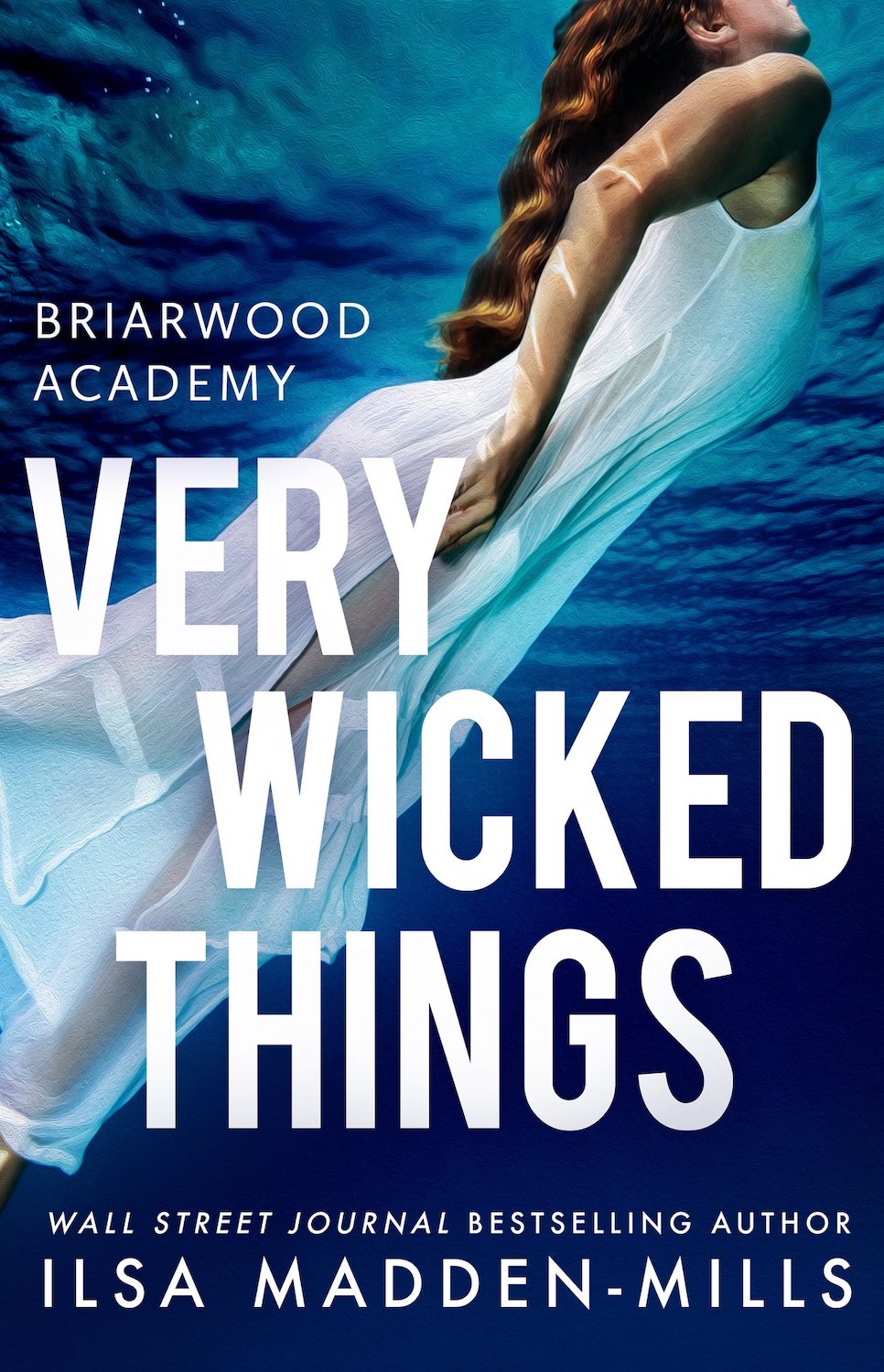 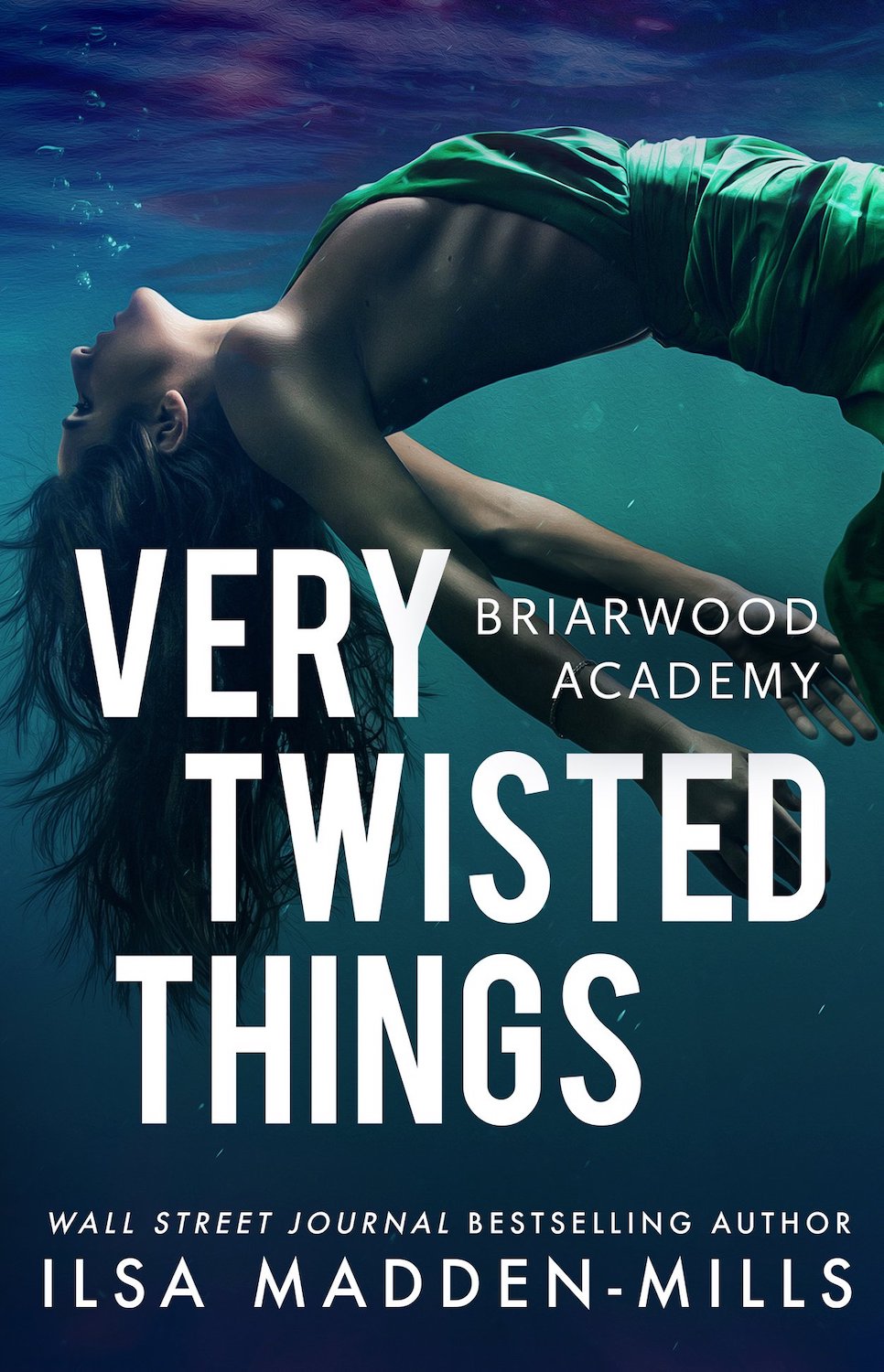 Love this review and how you got Nora and her heart. Thank you so much for taking the time to read it! ♥

<3 Beautiful! I loved this one too