Jase Kinrick grew up in your typical, all-American household. But after the death of his sister, his parents shut down, forcing him to deal with everything life throws his way alone. Terrified of the person he’s discovering himself to be, Jase has his way with every willing girl to try and rid himself of what he fears he is—gay.

Escaping California and moving to Seattle to attend the University of Washington, Jase frees himself to the reality that he likes men. Never staying with any guy long enough to get to know them, he doesn’t realize that he’s still hiding from who he is until he meets Mark. Scared of having real feelings for another guy stirs up the questions and fears he’s fought hard to bury.

To strip away the barriers to the heart of what is real, and to be okay with what lies underneath, will be Jase’s moment of truth. But he’ll need Mark to lead him there.

“How can this be wrong? To love someone. How can love be a sin?”

Once in a blue moon, there comes a book that is not just a book, but a statement of truth. A statement of hope. A statement of defiance. A statement of courage. A book that gently nudges us to take stock of the world around us and acknowledge its faults. Freeing is not a story intended to glorify homosexuality in any shape or form – it is nothing more than a reality check, a vividly poignant account of one man’s battle with his own sexual orientation during his journey of self-acceptance. This is a book that moved me, tore me apart, frustrated me, and then soothed me with its beautiful ending, and it is a must read in every possible way.

Jason “Jase” Kinrick is a loyal and selfless friend, an emotional rock to his best friend Candace and an overall fun and positive person to be around. But under that fragile layer of self-assurance and stability lies a troubled young man torn between what he is and what he was taught he should be. Surrounded by people in his life who accept and love him for his heart, not his dating preferences, Jase might have stopped fighting his own body and physically embraced his sexual orientation, but he is still struggling with the ‘label’ of being gay. He was raised to believe that homosexuality is a choice, against God’s wishes, inherently perverse and intolerable, and that is what subconsciously Jase still believes to a certain extent. He lives his life without committing or investing any of himself in the men he sleeps with, indiscriminately satisfying his carnal needs but starving his heart and self-esteem.

“I believe in God, and was taught that this way of life is wrong. It isn’t what He wants; it isn’t what I want, but at the same time… it is.”

When Jase meets Mark, the attraction is immediate, but unexpectedly different. Instead of following his usual pattern of behaviour and jumping into bed with him on their first date, they slowly get to know each other, like each other, fall for one another. But while Mark is confident in his feelings for Jase and in what he wants and hopes for in their relationship, Jase does not share such confidence in them or himself, afraid that a real bond would finally and irreversibly define him as being “gay”.

“Imperfect. Unequal. I’m undeserving and selfish. You’re worth so much more than what I’m capable of giving you.”

When losing a good man like Mark becomes the ultimate price to pay for not being true to himself, Jase sets to change his life by living it with courage and honesty. However, self-acceptance does not happen overnight and while the world around you might adjust itself quickly or not even care either way, the shift in a person’s perception of themselves can be a painful task to achieve, especially when self-destructive behaviour has always been the easy way out. Thankfully, Mark’s love acts as a guiding light in that tunnel of self-deprecation and steers Jase towards his truth and the realisation that it is okay to be who he has always been and who he was always meant to be.

“No one has ever given me what you do.”
“I want to give you everything.”

We get to live this journey with Jase, feel his turmoil and moments of doubt, taste his desperation to free himself from the binds of his own mind, from the way he was taught to believe that being gay is somehow wrong, something to be fought and suppressed. I was heartbroken by his fear of being judged by others as a young man finally embracing his sexuality, but I was completely shattered by the disapproval and lack of acceptance from those who were meant to love him unconditionally.

“This is a choice, Jason, and you’re choosing wrong.”

This book gives us such a truthful and realistic picture of how difficult it can be for a person to learn that what counts the most in life is not how the world perceives them, but rather how they see and accept themselves in that world. It’s a story written with great sensitivity and skill, somehow drawing all focus to Jase’s personal journey, and yet still making it a spectacular romance between two soulmates who meet, fall in love and then fight tooth and nail to keep each other. I am applauding Ms Blair for writing this book, not only because I believe that Jase’s story needed to be told, but also because by doing so, she broke out of a mainstream safety net and chose to pave her own way as a writer. I hope to live one day in a world where writing a book with a theme of homosexuality in it is no longer considered an act of bravery, and while we have come a long way as a society, we are not there yet as a whole, so I would like to thank authors like Ms Blair for giving me hope that that day might eventually come.

As a companion novel, Freeing should not be read without reading Fading beforehand, as these stories are deeply intertwined and some of the events in this book cannot be fully understood without full knowledge of the prequel. 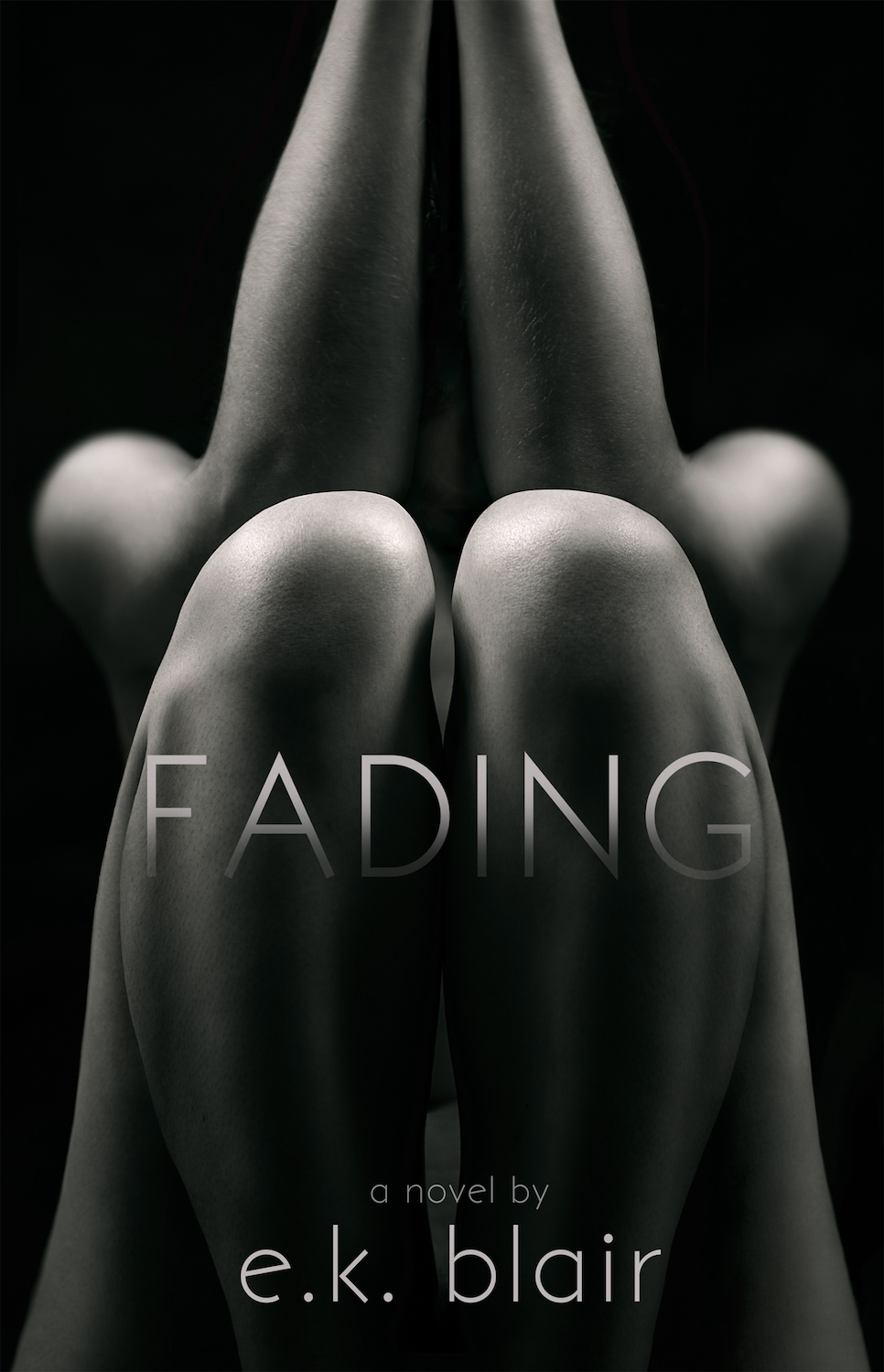 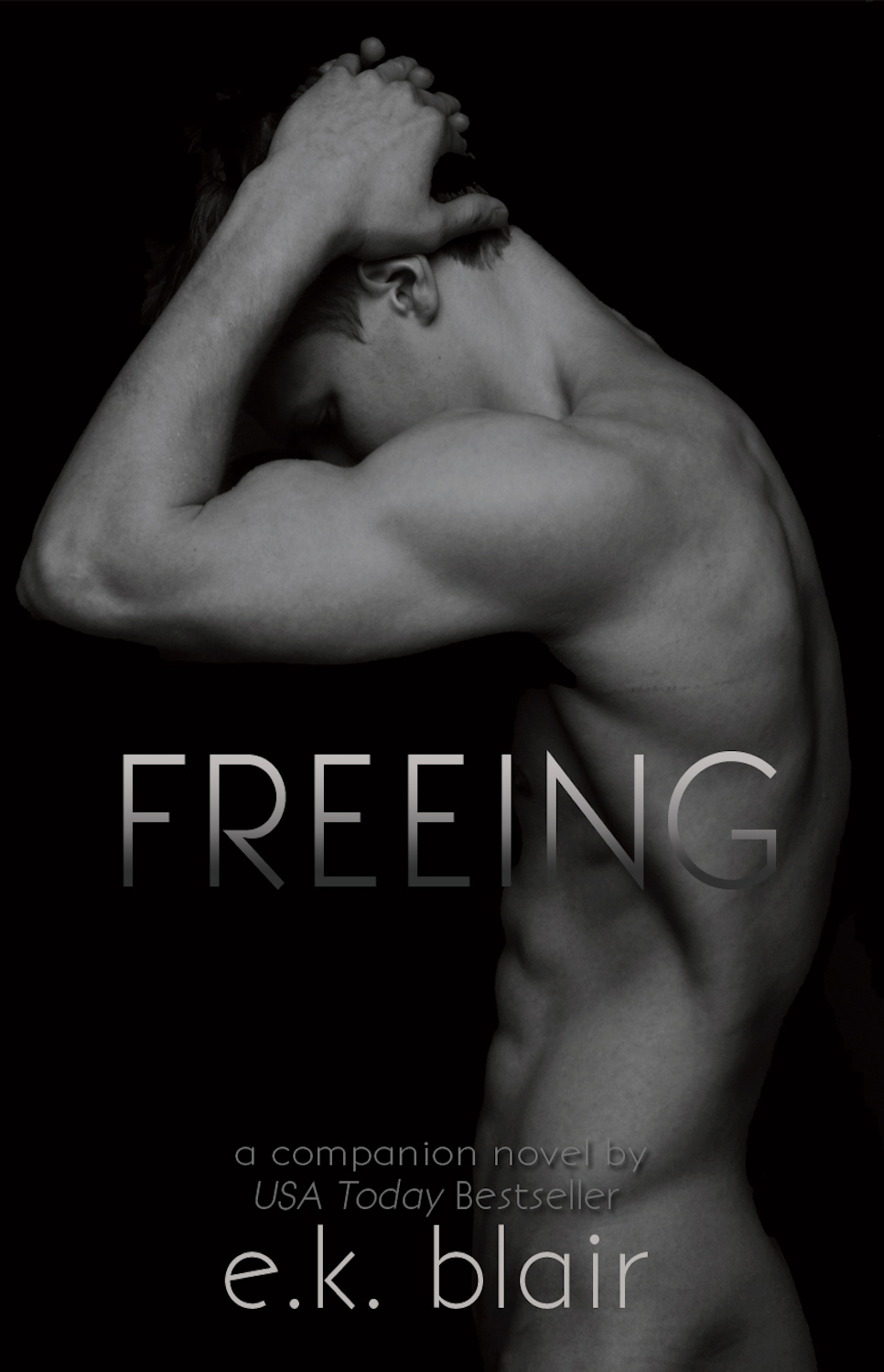 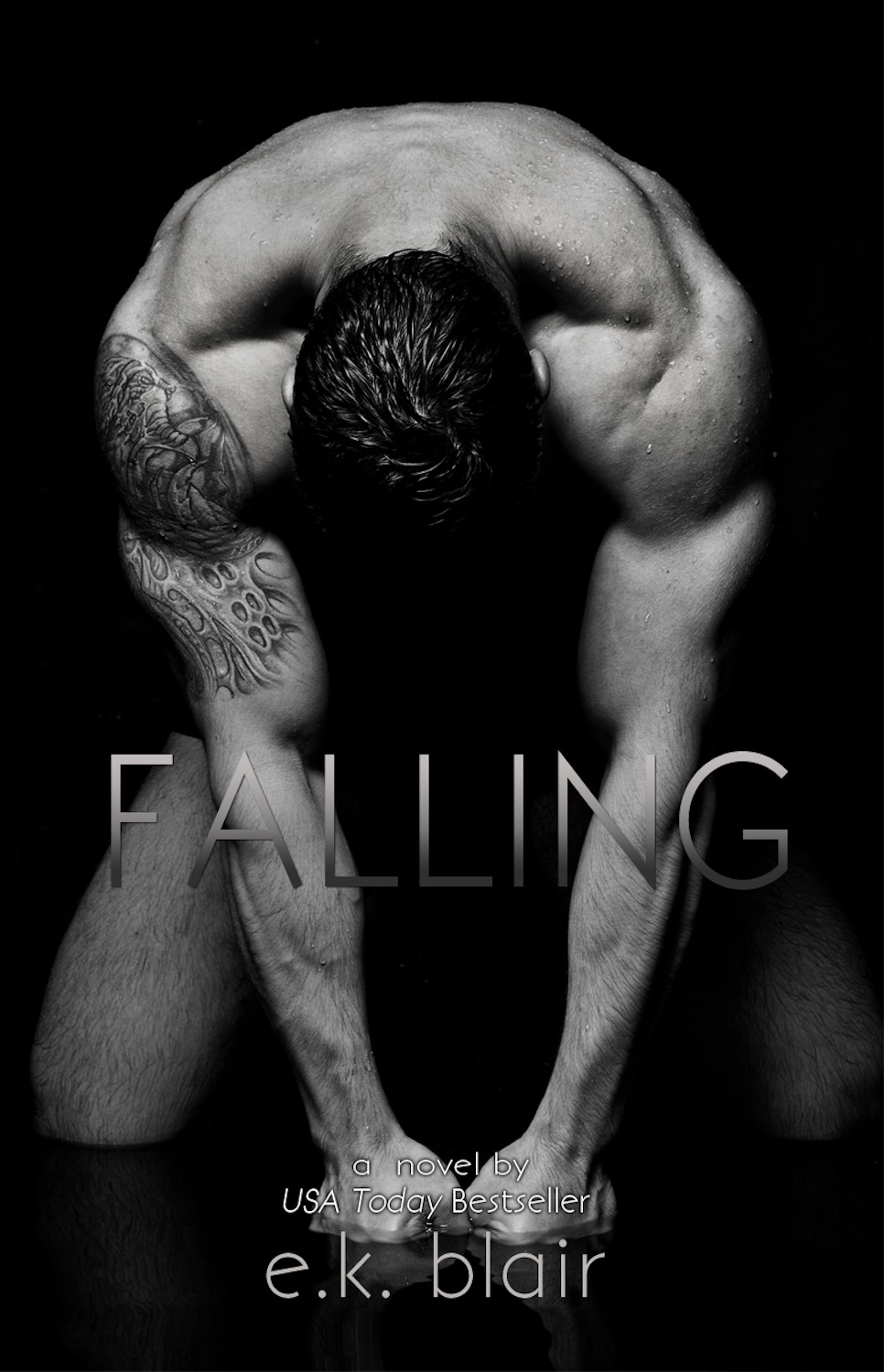