Mackenzie “Mac” Nighthorse is a highly respected homicide detective and a career cop. There isn’t a dangerous situation that can back him down.

When his path crosses Violet Siemanski’s, he realizes he’s found a Mistress willing to be his ally in finding the murderess.

But Violet is also going to shatter Mac’s shields and make him question who he is and what he wants, a challenge more disturbing than any case he’s ever worked.

“You’re mine, Mackenzie, and I don’t share you, not even with memories.”

“I can take care of you, cherish you, and not consider you weak.”

Unlike the vast majority of books in this genre, the dominant in this relationship is the female lead character and her counterpart is a somewhat unorthodox version of a male submissive – he is a policeman who dominates in all other aspects of his life, but enjoys handing over control in the bedroom, albeit preserving his powerful alpha tendencies.

“This man was big. Over six feet, the broadness in his shoulders was enough to accelerate her heart rate. He was pure male animal. No matter what soap, deodorant or cologne he used, he wouldn’t be able to obliterate the scent. He was powerful, a predator, but what made him absolutely irresistible to her, overriding her common sense, was that he was a sexual submissive. An alpha wolf who chose the role of beta in the bedroom, but only for the right woman.”

“She wanted to tame the stallion that could not be tamed.”

What starts as a cover for Mackenzie and an itch to be scratched for Violet, quickly escalates into something neither of them expected to find but their reaction to each other is off the charts. As Violet slowly strips him of his defensive armour, Mackenzie finally starts truly embracing his submissive proclivities, drawing pleasure, both physical as well as emotional, from exposing his vulnerabilities to his Mistress and surrendering all control. Violet is a skilled dominant, her emotional strength capable of bringing a man twice her size to his knees and obliterating his resolve. She methodically unlocks his guarded heart by bringing his body to its limits.

“You won’t use me or survive me, Mackenzie… When I’m done with you, you’ll belong to me. Heart, cock and soul.”

This is a delicious and highly addictive tale of two people connecting on every possible level, and finding their natural place in a world that would judge them for their innate sexual tastes. Drawn to each other like two bright stars in the sky, they collide creating a supernova of emotions, but instead of just leaving shapeless remnants of who they used to be in the aftermath of that collision, they rebuild each other, they make each other stronger, and they “create a whole new universe” to be themselves in.

“You’re tearing me into pieces, sugar.”
“And I’ll know how to put them together,”

This is one those perfect books – a perfect balance of plot, character development, sexual chemistry between the characters and flawless writing style. There’s a subtle philosophical undercurrent all throughout the storyline, a gentle critique of the D/s lifestyle and its drawbacks, and Ms Hill’s take on it is as inspiring as it is profound. This book owned me, body and soul, and it commanded every single heartbeat in my chest while I was reading it. I can envision myself re-reading it over and over again.

“… she’d found the fairy tale, someone who would share her life as well as her bed, someone who understood what she was, who she was. All the corners and rooms.” 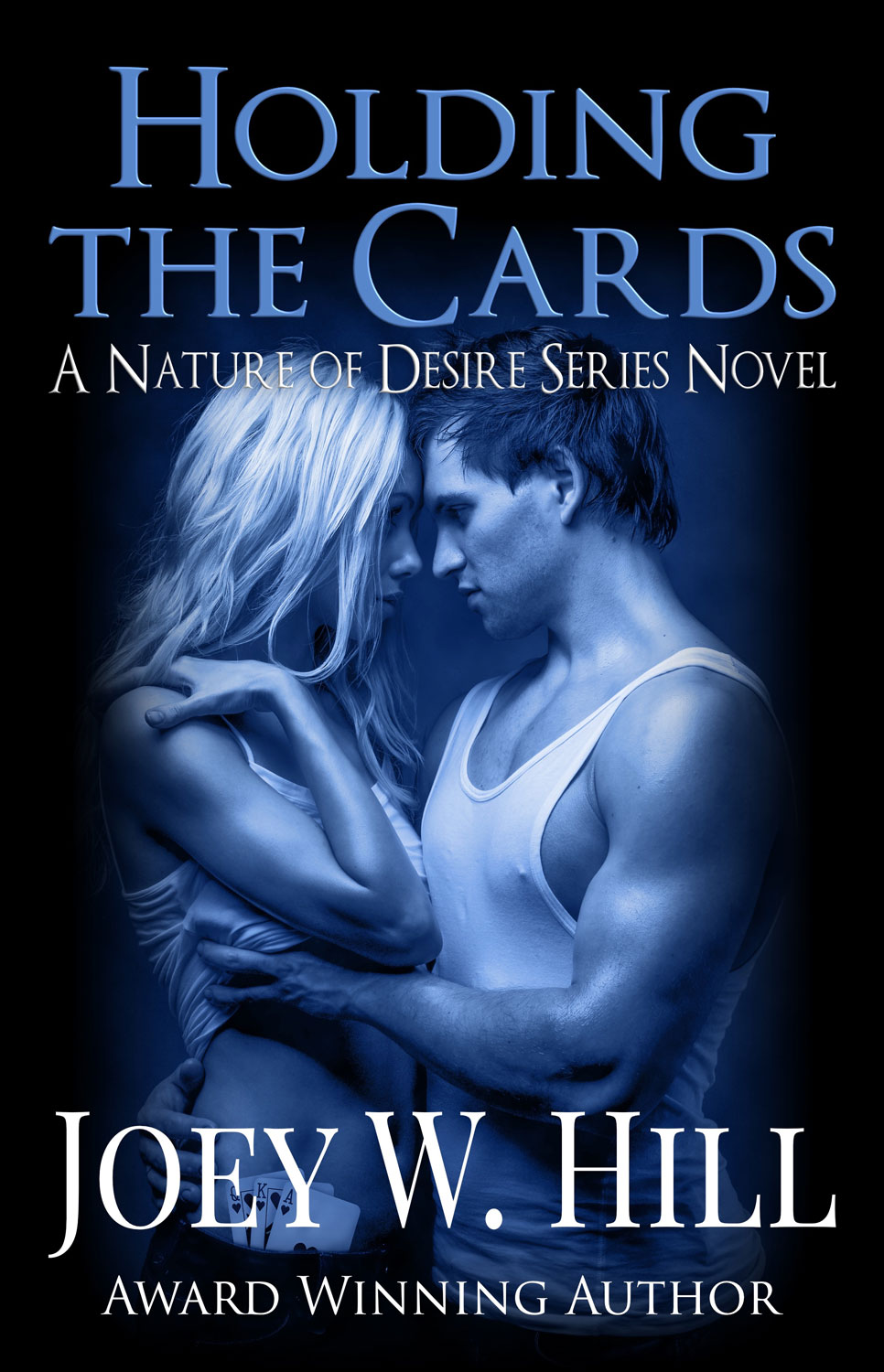 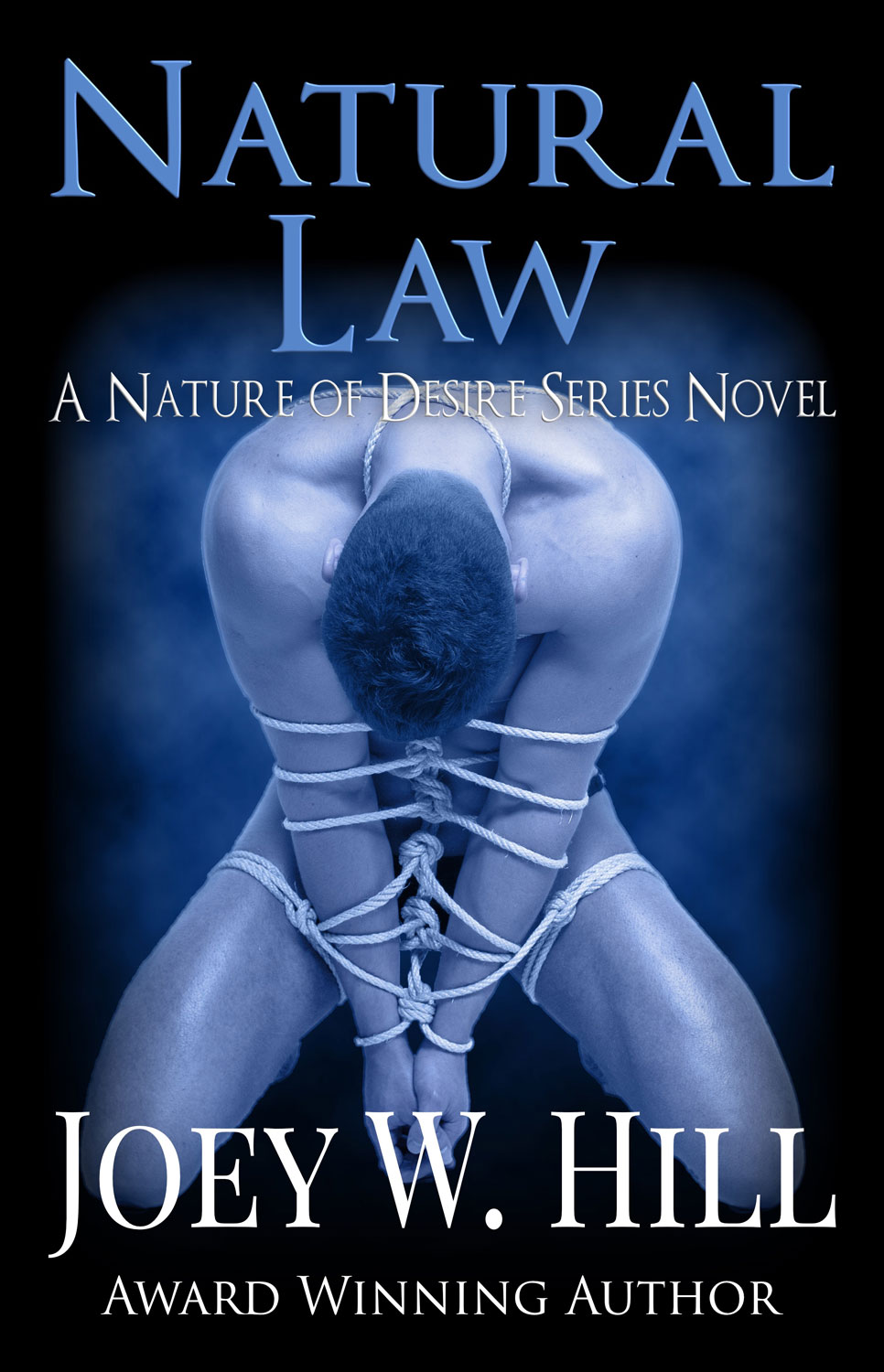 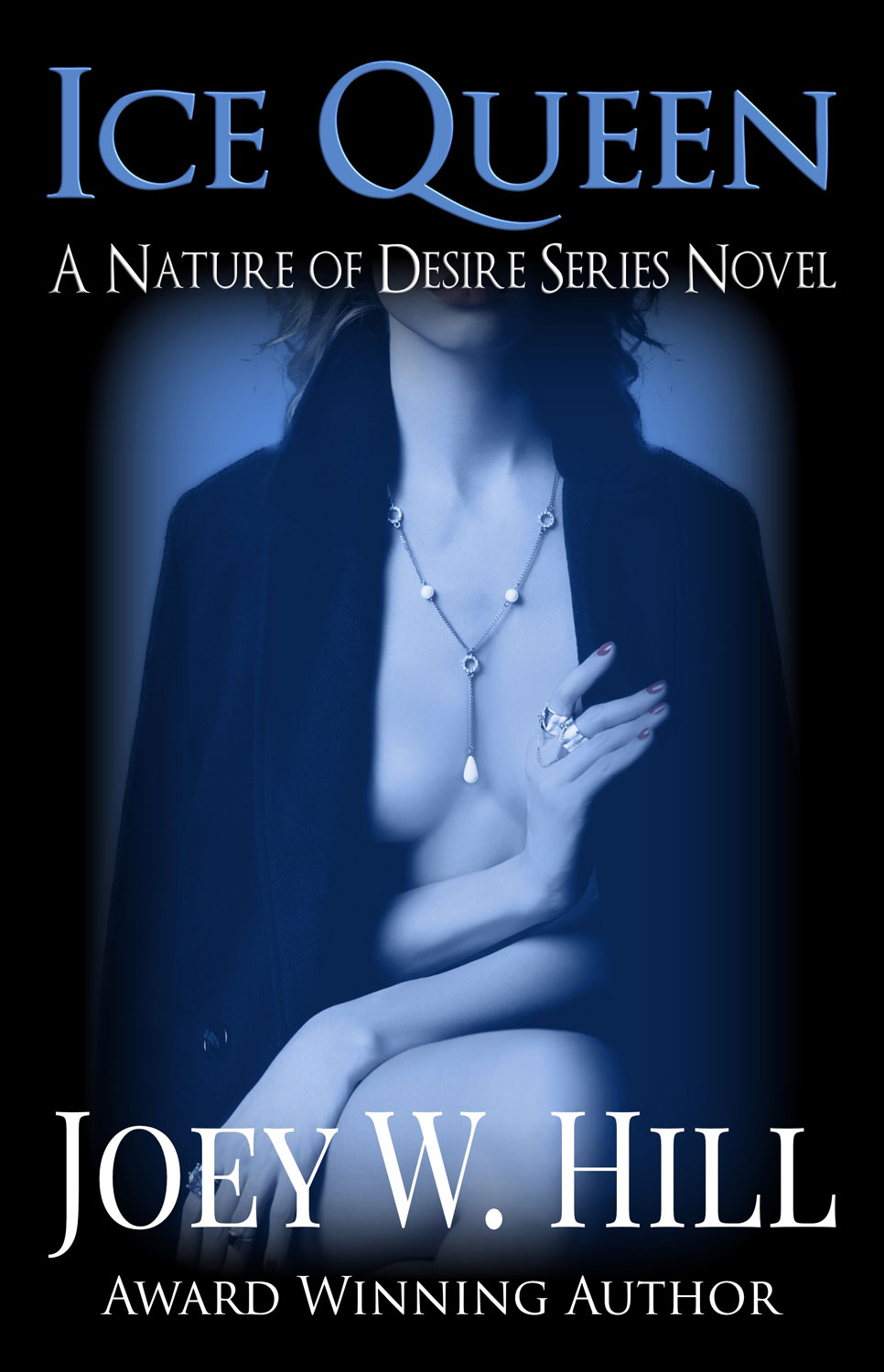 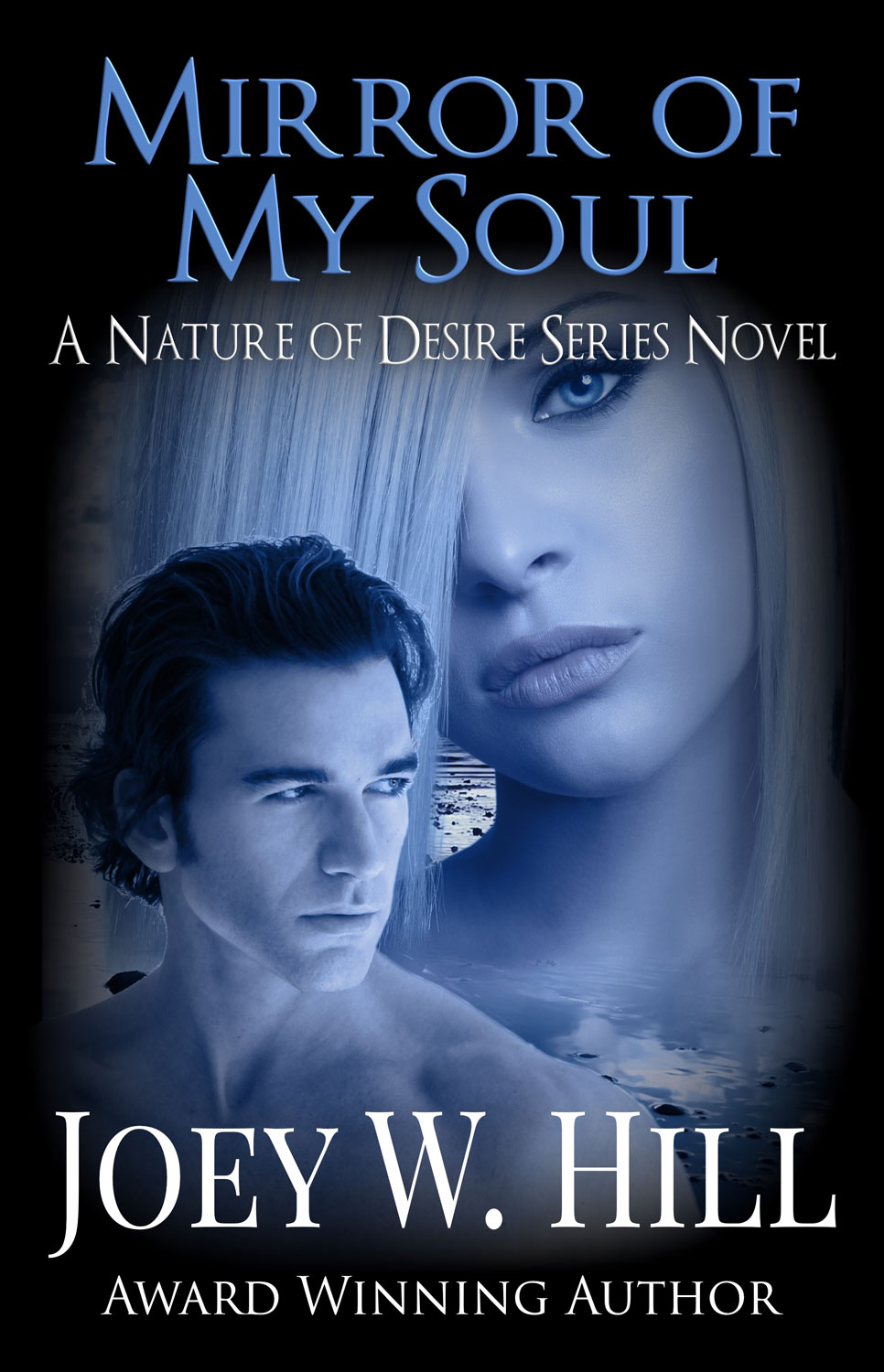 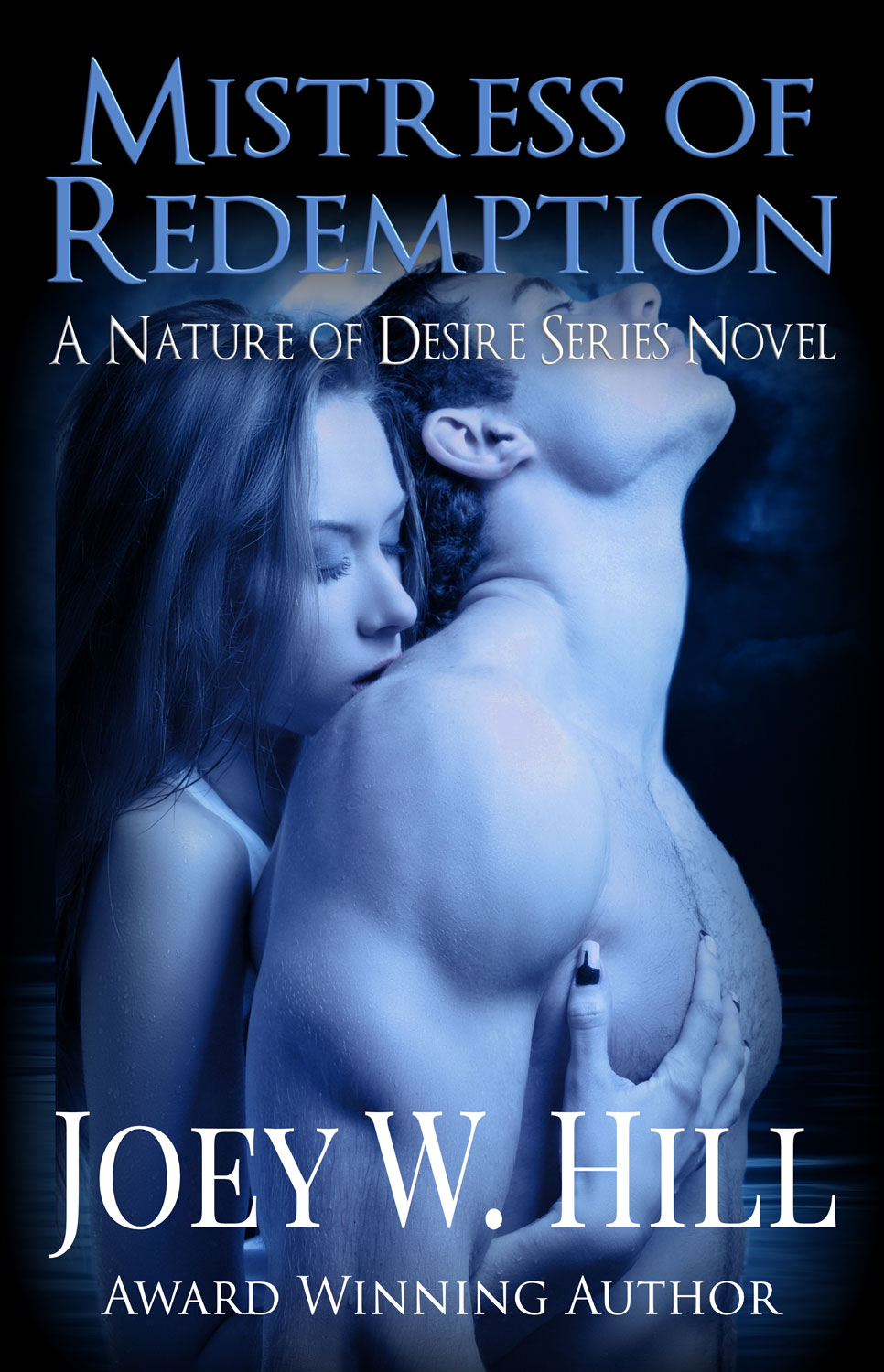 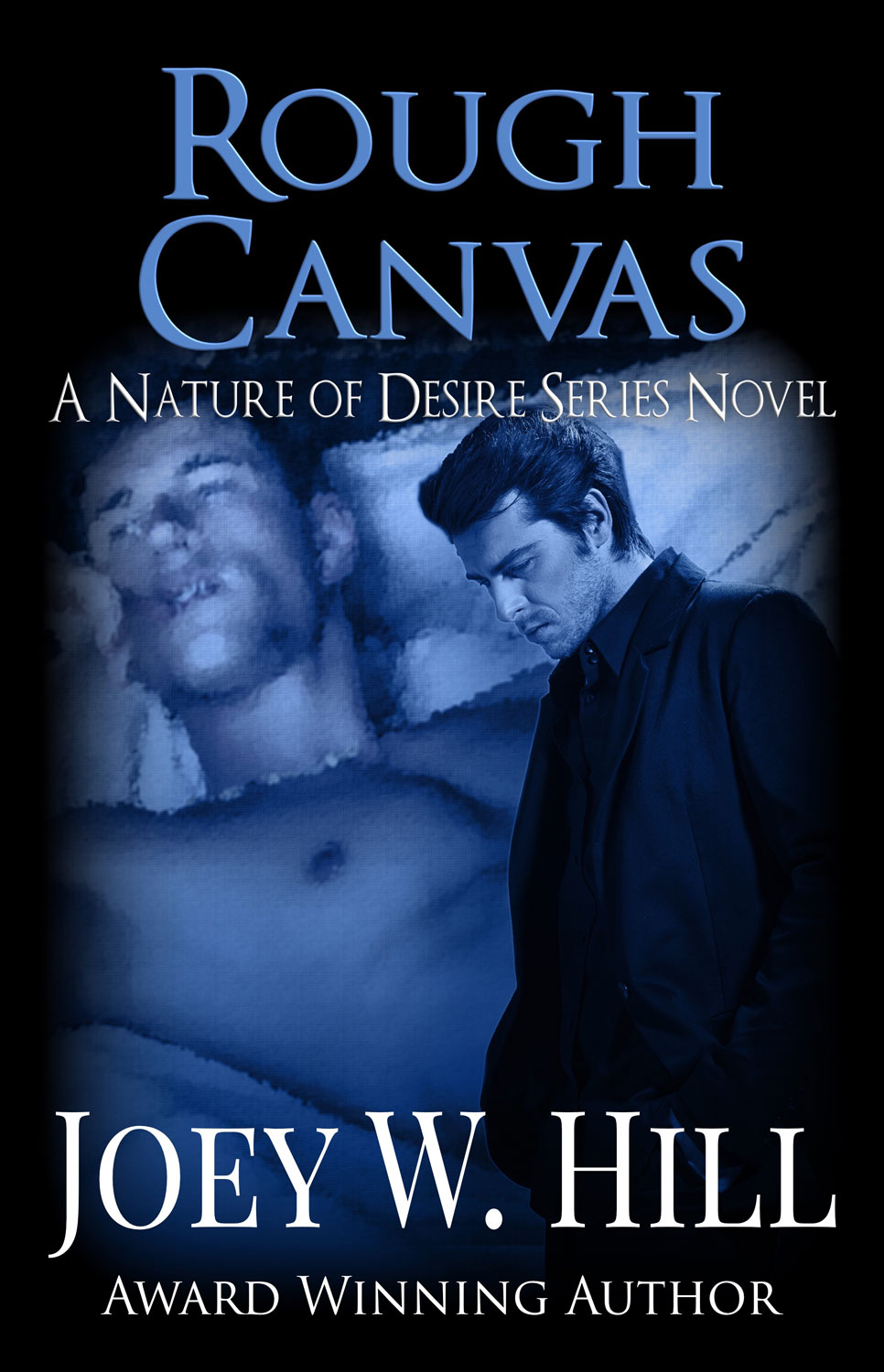 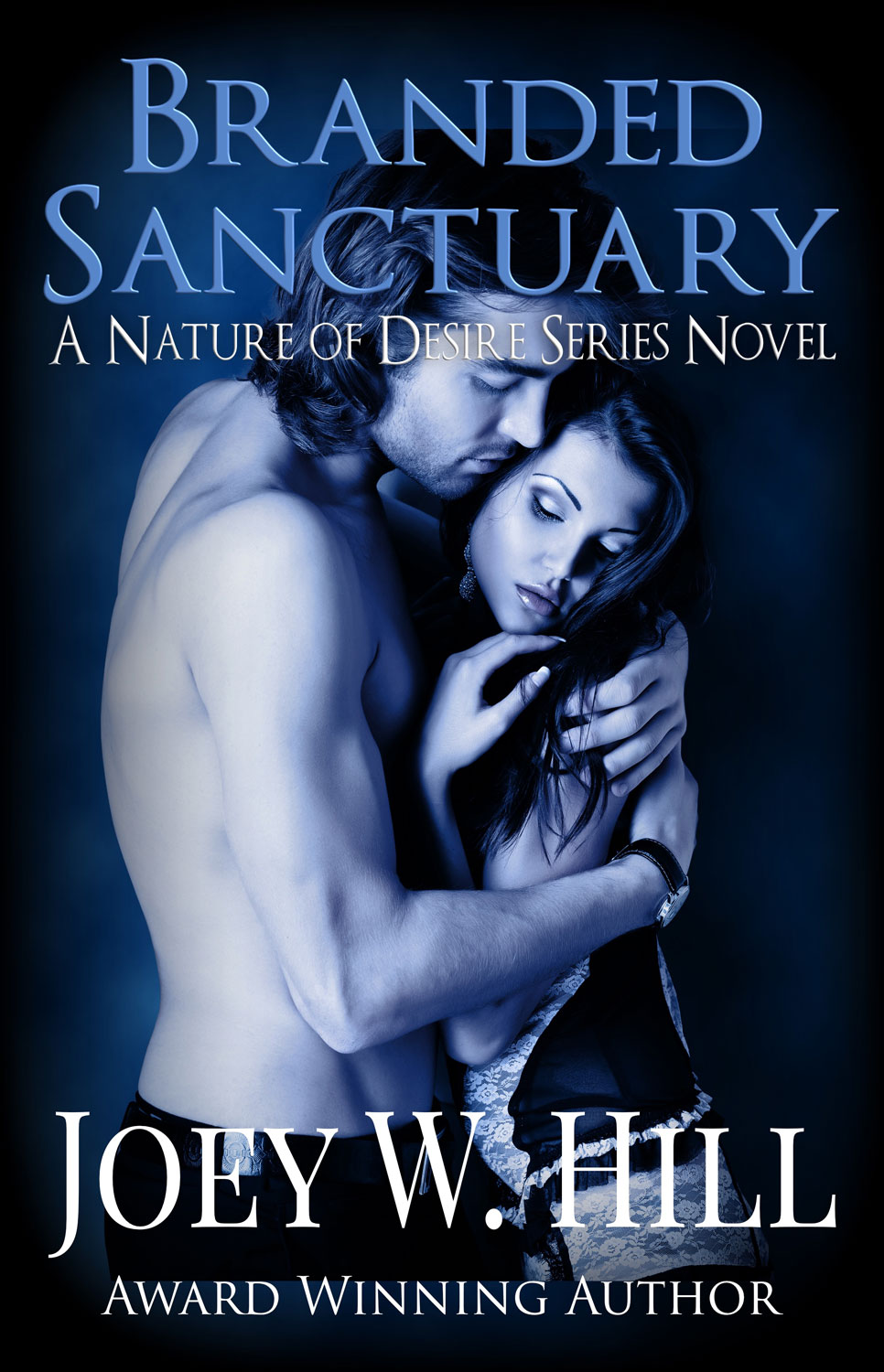 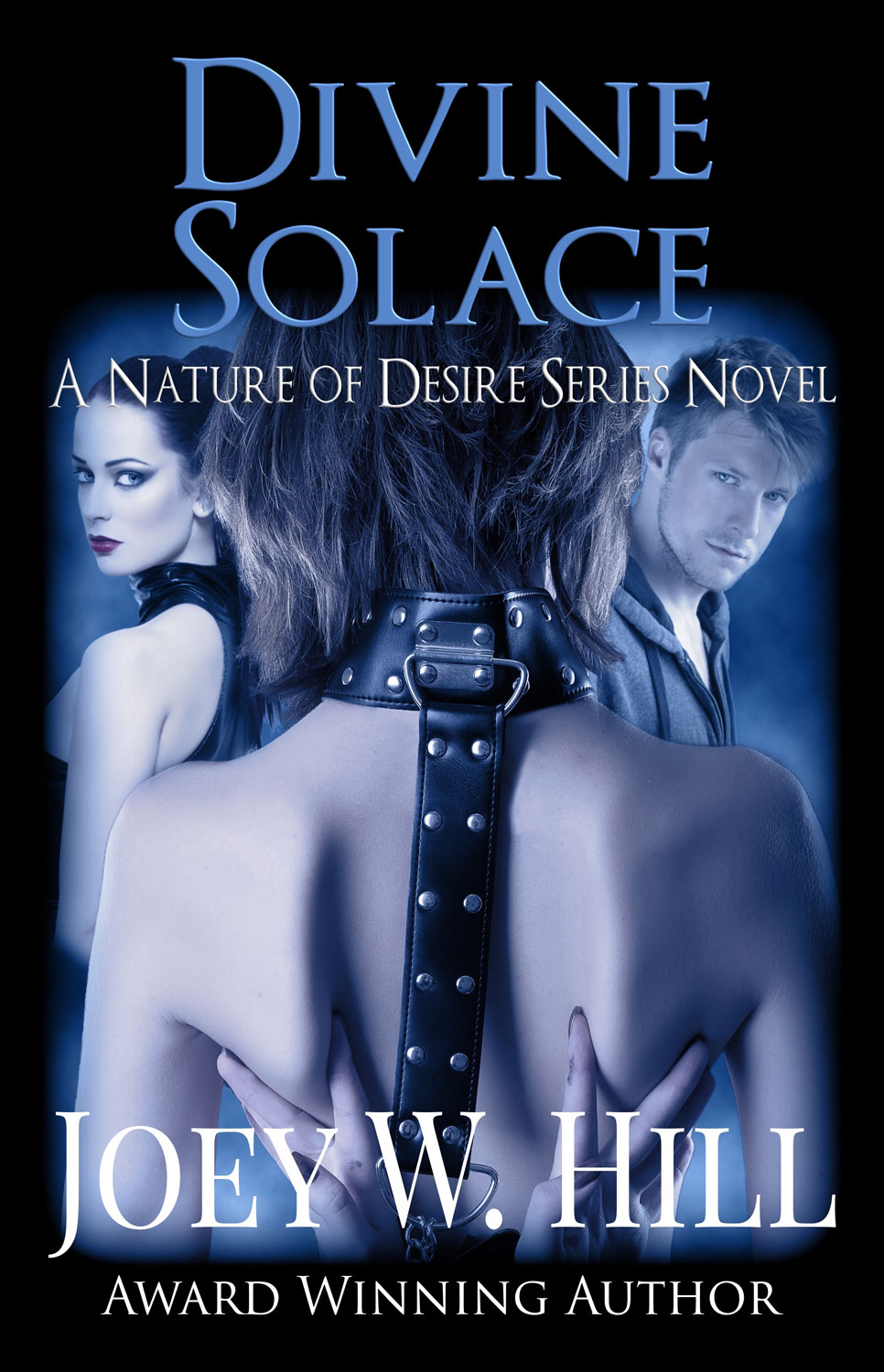 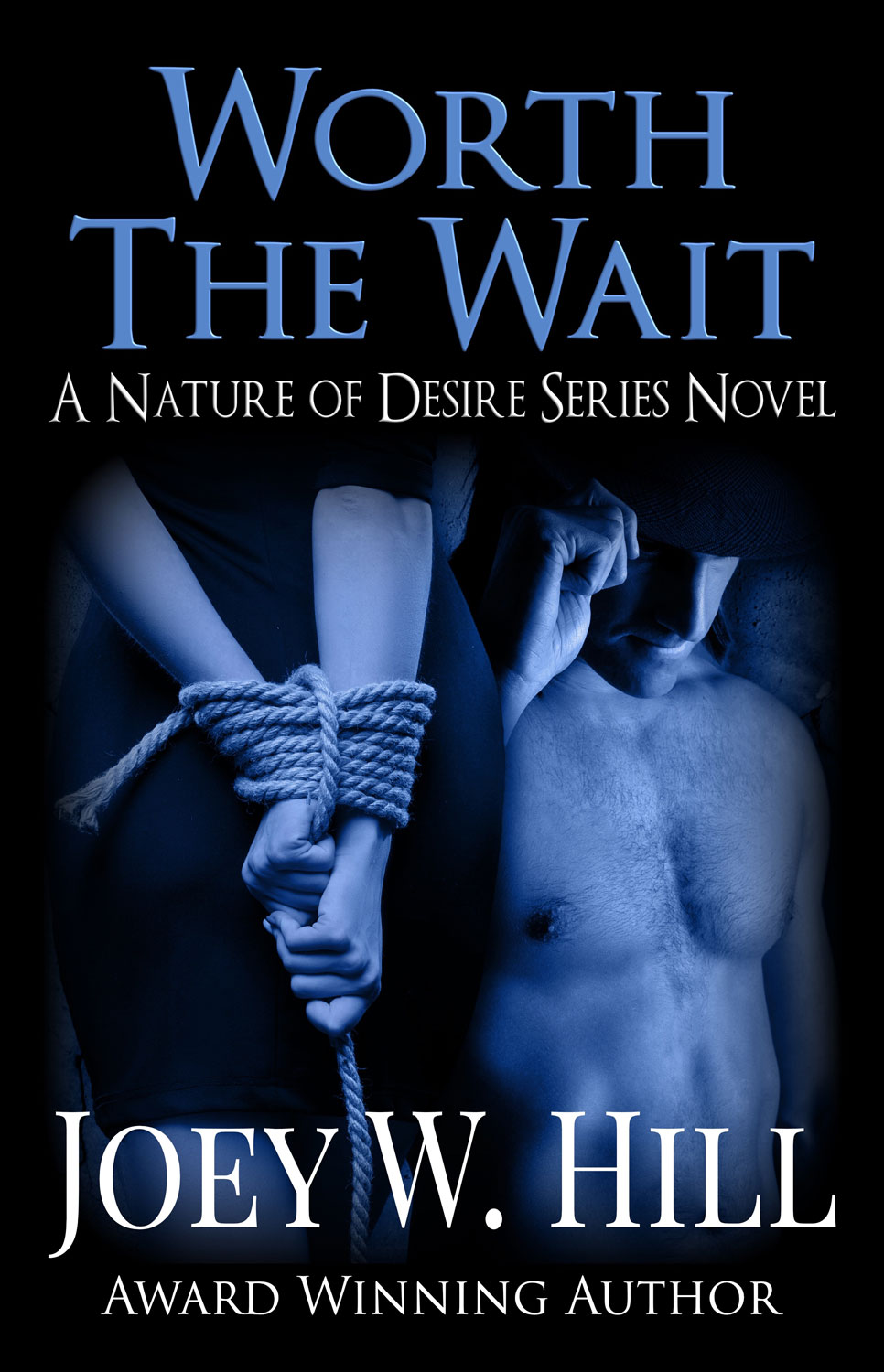 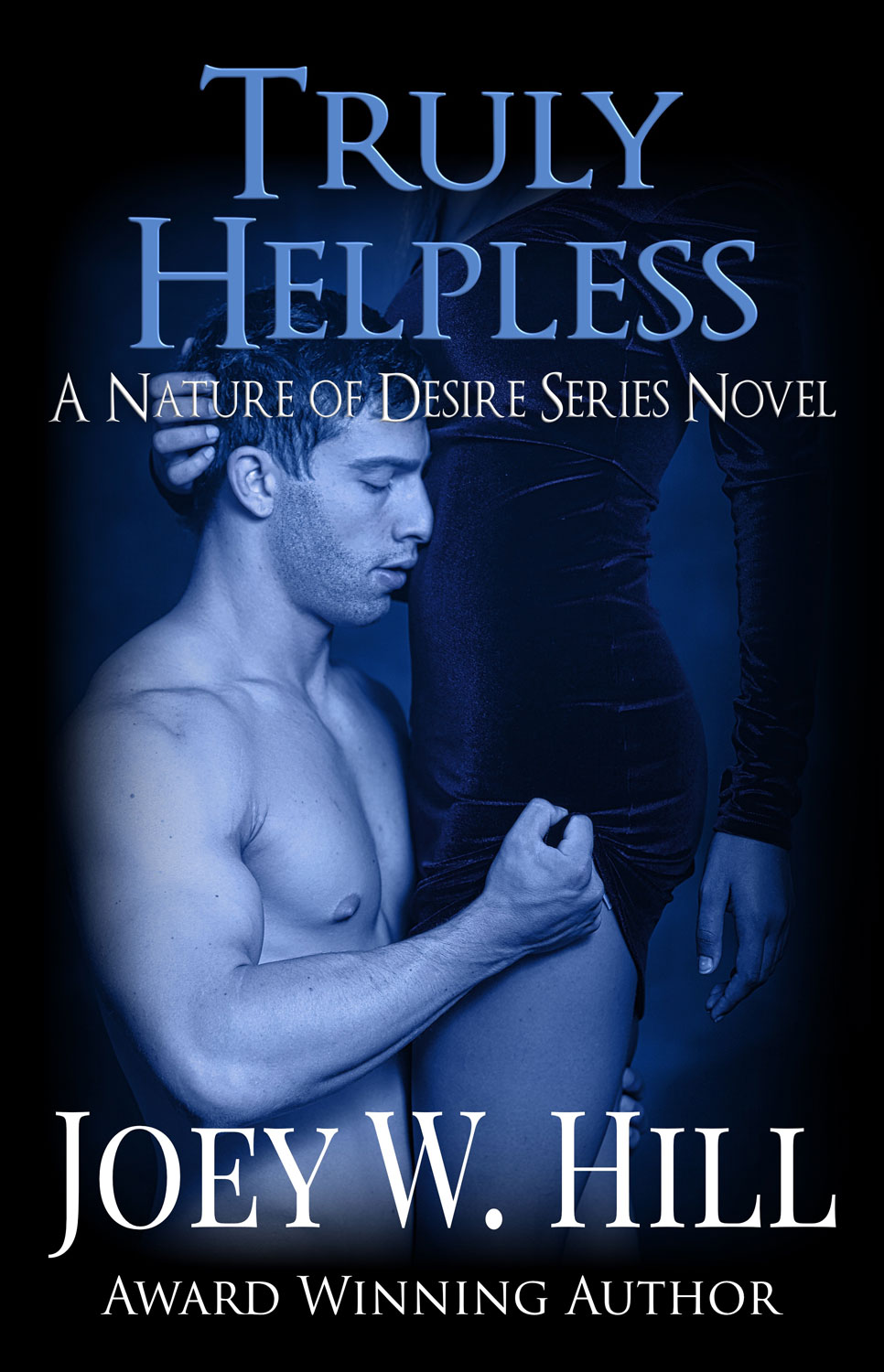 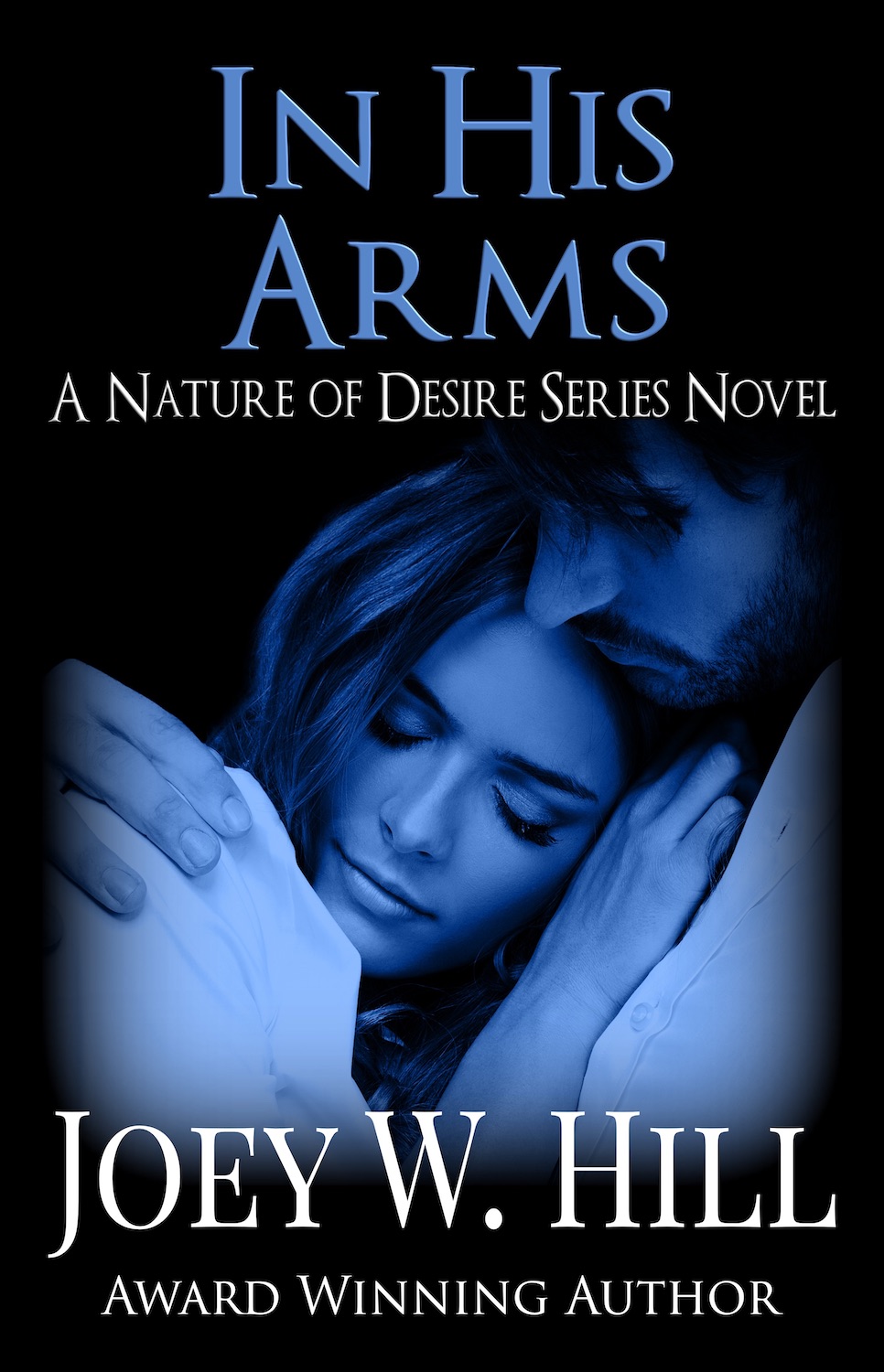 Natasha, THANK YOU! Wow, I love reading a review like this, where the characters get as deeply into the heart and soul of the reader as they did the writer (smile). Oh, and there is no better time to read Natural Law than now, because Oct 8-20, it will be a FREE download at all the usual sites – Ellora’s Cave, Amazon, B&N, etc. We want everyone to fall in love with Mac and Violet (grin). Thank you again for taking the time to write such a compelling, detailed review of their story!

Oh, wow!!! I had no idea you would find this review!! THANK YOU for a stunning book, I loved every minute of it and I will make sure that everyone knows about the Oct promotion!!! I want everyone to read this book!! xx

Glad you loved it! Your review rocked it out

I can’t wait to get my hands on this book. Also one of the best reviews I’ve ever read, had I not been interested by the description, you would have sold it to me!!!!

So excited to see such an awesome review of an EC book! As
a copy editor there, I get all the ebooks free, but am usually so
overwhelmed by that I don’t know where to start. Now I do, and I’m
looking forward!

I have had this on my Kindle for a while, but haven’t had the time, I just finished this book tonight!!! LOVED IT!!!!! I wanted more of it!!!! Thanks for recommending it!