Leah Marino hasn’t been on a date in two years. After discovering the man she loved had manipulated and deceived her, she refuses to even entertain the idea of a relationship. Instead, she focuses her attention on taking care of her family, a role she’s assumed since the death of her mother and the one place she knows her kindness won’t be taken advantage of again.

When a nostalgic trip back to her childhood home results in a chance encounter with Danny DeLuca, a smart-mouthed mechanic who’s as attractive as he is mysterious, Leah’s carefully cultivated walls begin to crumble. She finds herself unexpectedly drawn to Danny, despite his unreliable behavior and mixed signals.

But Danny has a secret…

One that could shake Leah’s already precarious foundation and bring her world crashing down around her. Suddenly, she’s faced with an incredibly difficult decision–is she willing to risk everything for the chance at finding the love she’s always wanted? Or are some obstacles just too big for the heart to overcome?

“I could suffer through anything if you were my reward.”

I am so full of emotions right now, I feel like I could start twirling, arms stretched out, and start singing about the hills being alive…! This book was my undoing, cover to cover, every word, every genuine emotion it provoked in me taking me further and further from reality and keeping my mind safely tucked in one of the most exquisite, deeply moving, but also truly uplifting stories I have ever read in my life. This is a story that didn’t just touch me – it owned me. Every part of it was just perfect, done just right, the story flowing organically from page to page, immersing me deeper and deeper into a story I never expected to find. Once again, I am in awe of an author who consistently keeps giving us stories that transcend time, trends, expectations, by staying true to herself and writing with her heart. I cannot but give this extraordinary book my Six Stars of Excellence for taking us on an unexpected journey of courage and taking a chance on love, even when the obstacles before us are dire and they are many.

Leah is a young woman whose last relationship has gone far beyond breaking her heart – it has made her doubt herself and her ability to make sound decisions when it comes to giving her heart away. Instead of not trusting men anymore, Leah has stopped trusting herself and has embraced singlehood both as a necessity as well as a protective shield. Losing her mother at a very young age had marked her deeply, every subsequent loss only sinking that dagger even deeper into her already reluctant heart.

When Leah meets Danny, there are no fireworks lighting up the sky or knees wobbling from the sparks between them – they are two people who at some subconscious level are inherently drawn to one another, but neither of them are looking for a deep connection at that point. When fate intervenes and their paths cross again, we get to witness the first seeds of a love story that eventually starts blooming despite Leah and Danny’s best efforts to stay just friends. But while Leah starts confronting her trust issues and entertaining the idea of falling for someone like Danny, the more they seem to connect, the more Danny tries to push her away. His mercurial behaviour and all the mixed signals he keeps giving her only act to confuse her further and bruise even more her already ailing self-confidence.

“Being with him, talking to him, was the emotional equivalent of bungee jumping. There was the freedom, the adrenaline, the exhilaration of the fall, only to have it come to an abrupt halt, roughly yanking her back in the direction from which she came.”

But Leah is not a woman who is easily deterred from seeking the happiness she always hoped to find, and her connection with Danny, as unpredictable as it may be, is not something she is prepared to throw away out of fear of another broken heart.

“There was something about him that spoke to a long-forgotten part of her – that awakened something dormant in her soul and made her want things again.”

Danny is the type of guy you wish you could take home to meet your mum. He’s charming, witty, protective, reliable, loving and loyal, but life has given him a few too many pickles, making him a man who believes himself to be undeserving of a kind and compassionate woman such as Leah. He pushes her away every time he feels he is falling deeper and deeper under her spell, but the more he tries to stay away from her, the more he aches to be near her. Unfortunately, one mistake in Danny’s past has the power of changing the rest of his life, and once his secret is out in the open, Leah must decide whether theirs is the kind of love one risks their all in order to keep it.

This is a story like no other I have ever read, not because of the plotline which is fresh and unique in its own right, but because of its extraordinary pace. The pace of this story was one of the winning aspects of this book in my eyes, the gentle, natural progression of events and the slow development of emotions between the characters drawing me in like never before. There is no room for “insta-love” in this scenario, nothing is forced or hurried to accommodate a jam-packed storyline. Every piece of this story flows like it would in real life, giving us the time needed to fall for these characters and become irreversibly invested in their wellbeing. I lived this book, I became addicted to the myriad of emotions it made me feel, and I was blown away by the honesty and sense of responsibility with which the author addressed some of the more confronting parts of this story. This was one of the most complete, romantic and yet so sexy, real but also astoundingly beautiful tales to ever tickle my imagination and feed my insatiable heart, and I will scream it from the rooftops if it makes people pay attention and take a chance on reading it. It’s a journey you will never forget, and when you turn that last page, I promise you that you will want to go back to the beginning and experience it all all over again.

“… there wasn’t a doubt in her mind that the day she met Danny, the stars had aligned just for her.” 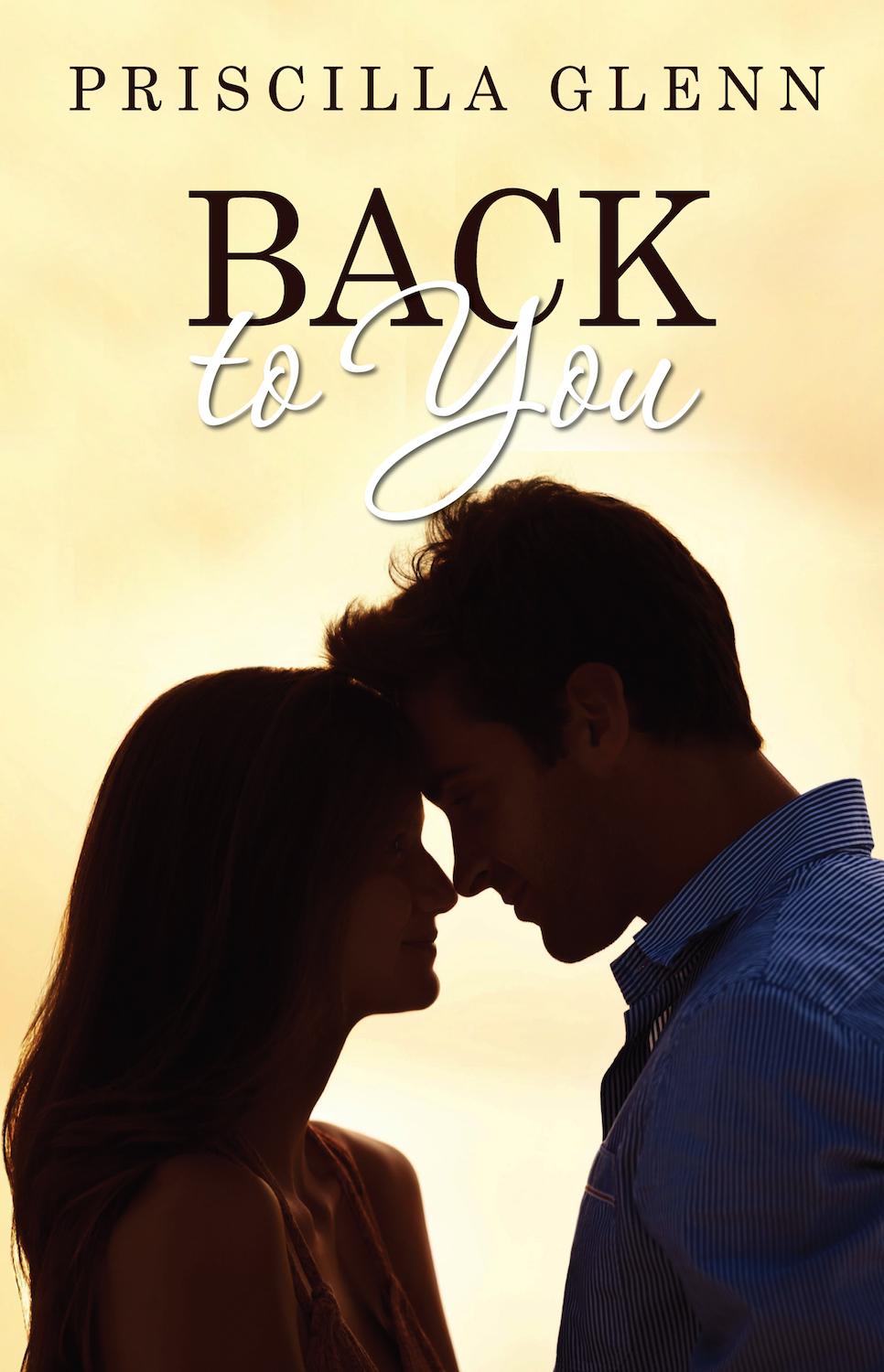 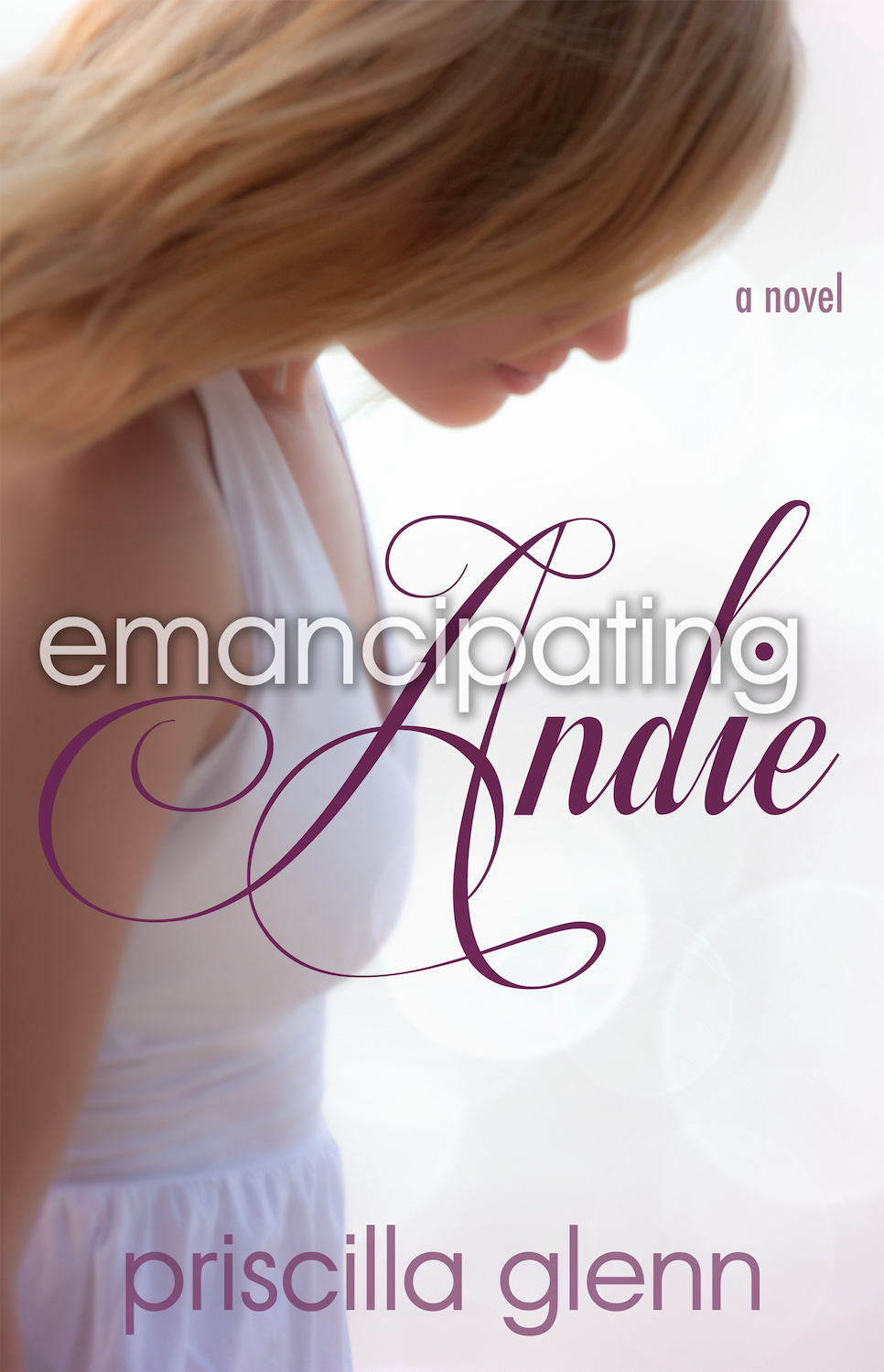 I just finished Coming Home and absolutely loved it. 6 stars for me as well. I couldn’t put it down.
Now what do I read next???

‘If you were my reward’ I can’t resist it!